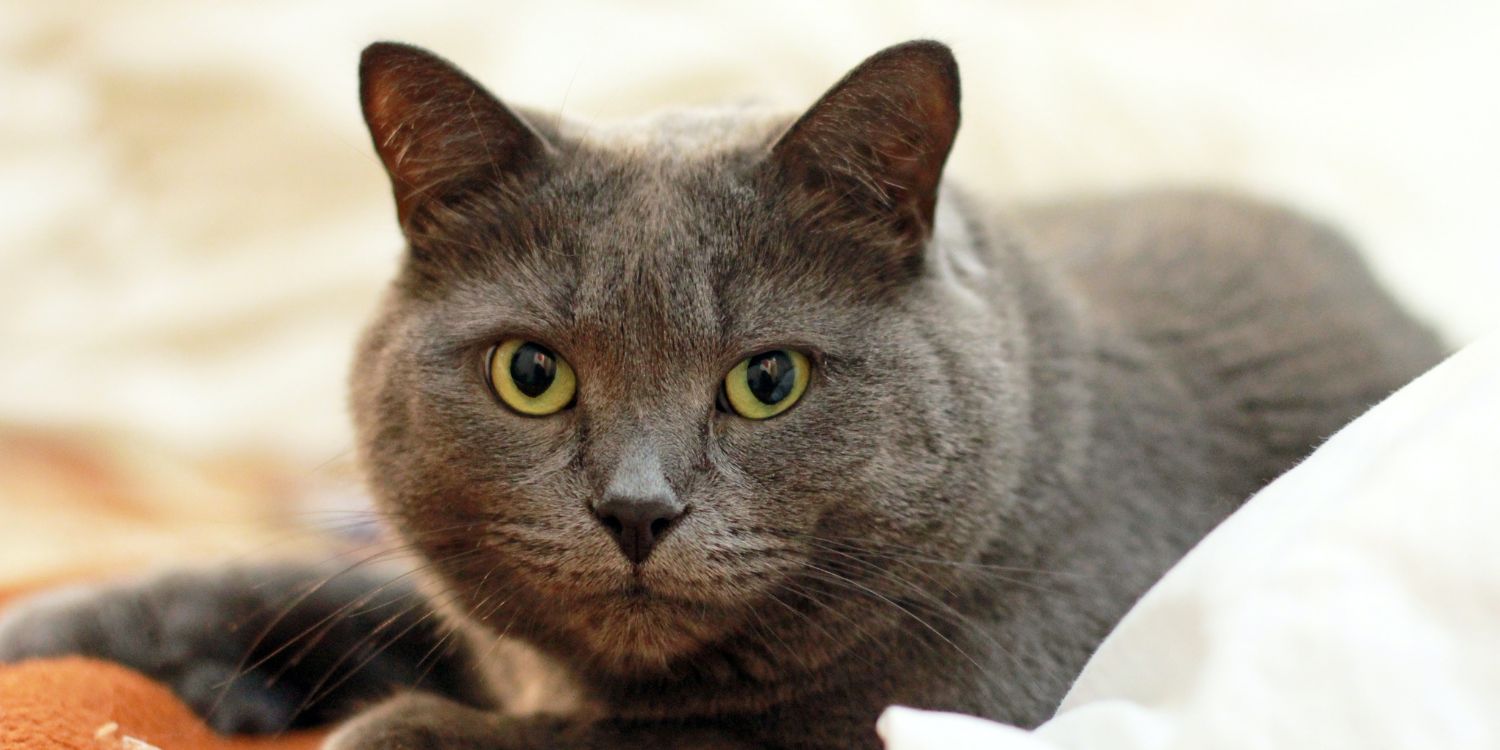 He admitted that he did not know how to care for a cat.

As all fur parents would know, caring for a pet is a lifelong commitment and big responsibility.

Not only does it require an investment of time and money, one must ensure that they consider the costs and lifestyle factors before taking an animal in. Source: little plant on Unsplash, for illustration purposes only

Sadly, some eventually find that the responsibility is too hard to bear and end up abandoning their pet.

This was the case for a 58-year-old man in Singapore, who told his son to leave their cat at a void deck before they moved to a new house.

For this, Chin Koh Sing was fined S$2,000 and disqualified from owning any pets for 12 months on Tuesday (4 Oct).

According to TODAY, Chin’s daughter adopted the grey tabby cat, Felix, in 2018.

In June last year, the family was preparing to relocate to a new home. Chin then decided that his children would be unable to continue caring for Felix.

He did not want to bring the feline to their new residence and told his son to rehome it.

However, on the day of the move, his son was still unable to find a new owner for Felix.

Thus, Chin instructed him to release the cat at the void deck of Block 137 Lorong Ah Soo in Hougang. 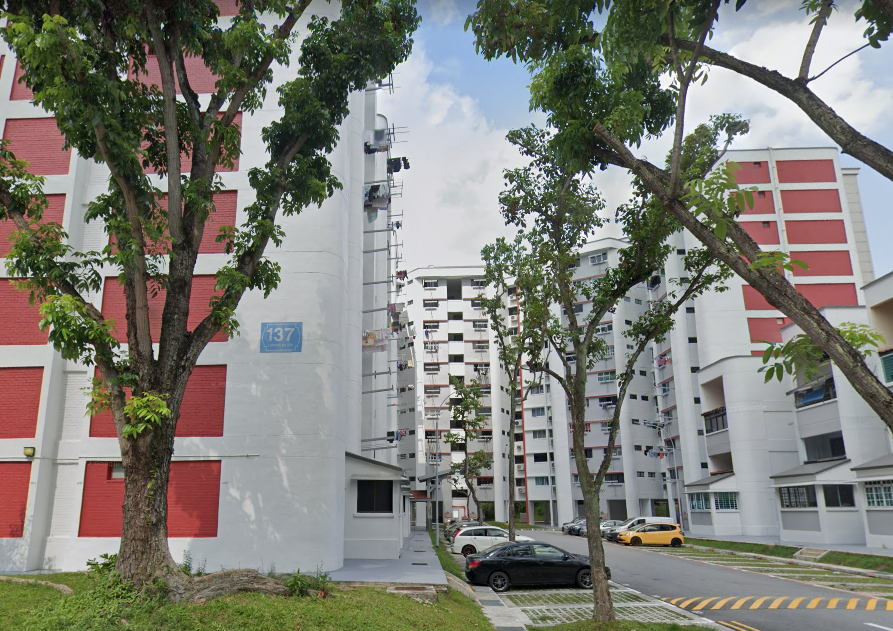 Fortunately, a passer-by caught Chin’s son in the act and alerted the National Parks Board (NParks).

Admitted to his offence

During the trial, an NParks prosecutor asked for a fine of S$2,500.

Considering that he was a first-time offender, the judge imposed a lower fine of S$2,000 instead and banned Chin from owning any animals for 12 months.

The judge added that the cat did not suffer any injuries and that this was a one-off incident.

In mitigation, Chin said that his daughter was depressed and attempted suicide. Subsequently, her brother started caring for Felix but was unable to commit to it fully as he worked late hours.

Admitting to his offence, Chin explained that he did not know how to care for a cat but acknowledged that he shouldn’t have told his son to abandon it.

Under the Animal and Birds Act, abandoning an animal without reasonable cause carries a jail term of up to 12 months and/or a fine of up to S$10,000.

Featured image adapted from Pexels, for illustration purposes only.