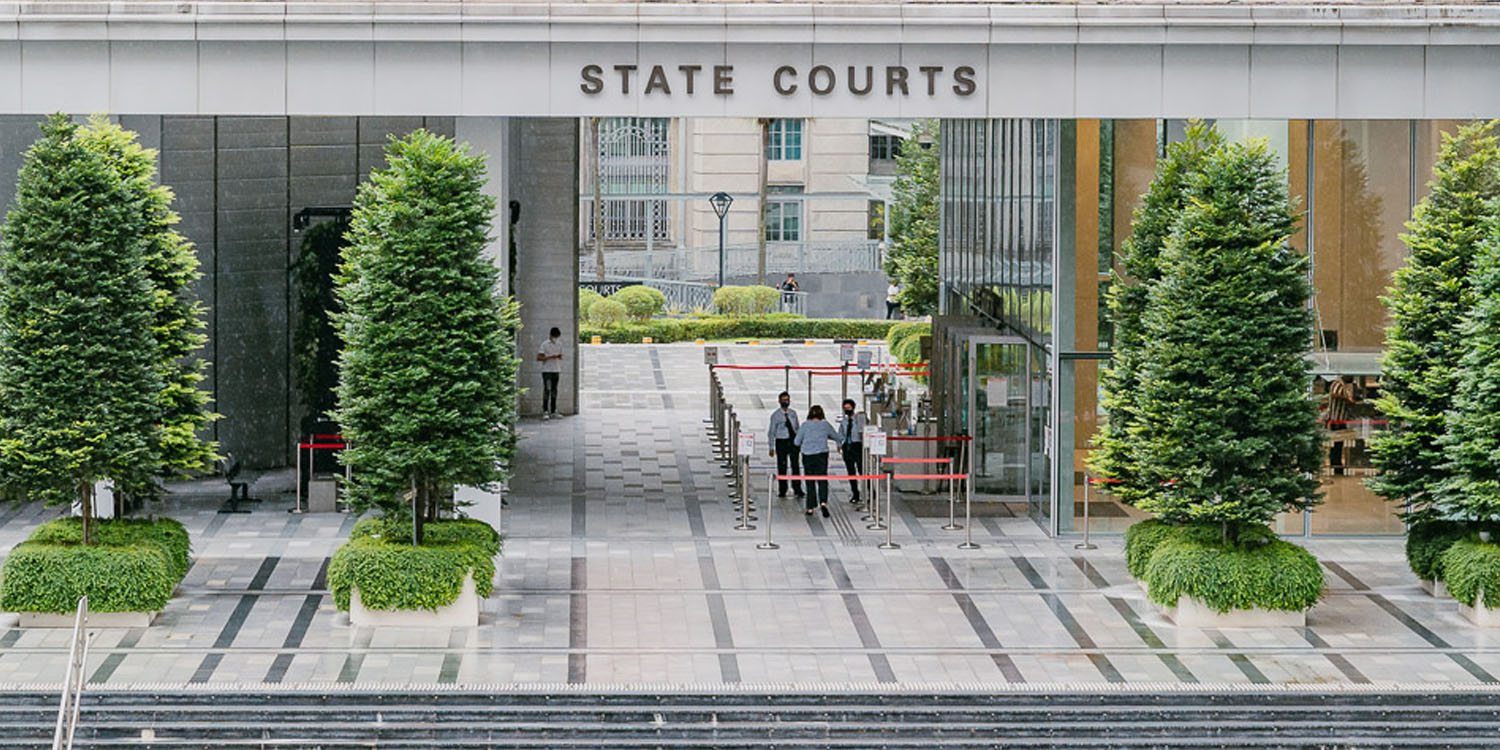 The victim suffered multiple injuries on his face, shoulders, and back.

When conflicts arise between children and adults, elder folks are held to a higher standard and are expected to know better.

Unfortunately in one such conflict, a 62-year-old father and his 31-year-old son lost their cool with a group of teenage boys playing football in a multi-purpose hall at Toa Payoh. They later assaulted a 13-year-old boy in the group.

The teenager suffered multiple contusions to his face, left shoulder, and upper back as a result.

On Monday (18 Apr), Ong Eng Seng and his son Bernard Ong Wei Feng pleaded guilty to one charge each of voluntarily assaulting a then 13-year-old boy, reported The Straits Times (ST). 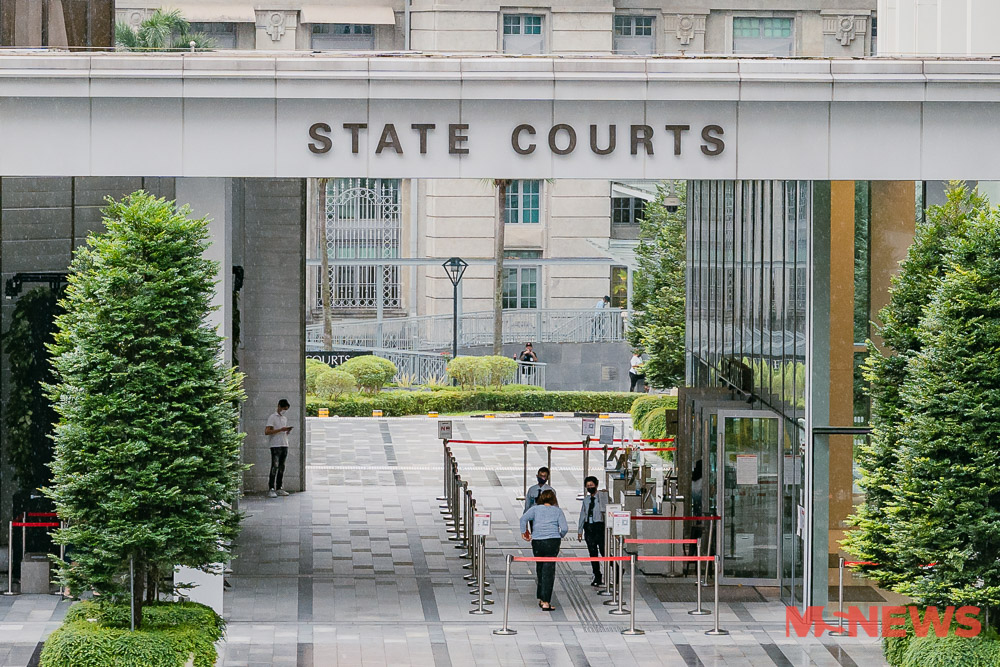 They were each sentenced to three weeks in jail. Both perpetrators of the attack were also ordered to each pay S$60 to the victim in compensation.

Prior to the incident, the victim and his friends were playing football in the location when the elder Ong passed by. 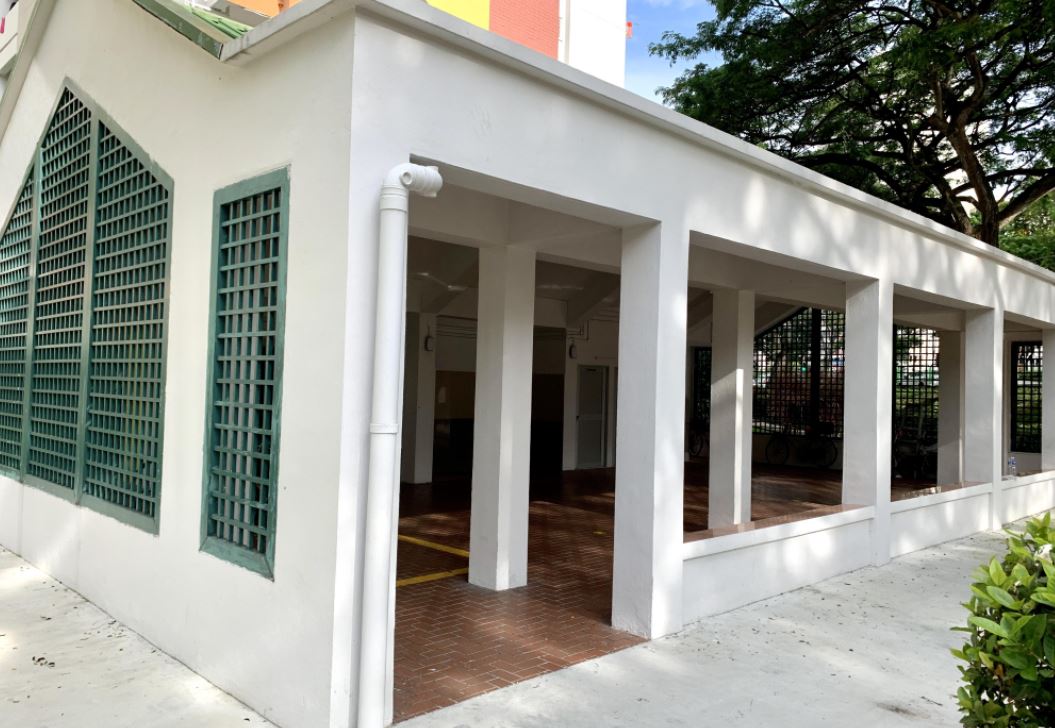 Deputy Public Prosecutor (DPP) Andre Chong states that the ball came too close to Ong. He then confronted the group and hurled vulgarities at them, all of whom replied in a similar manner.

Ong informed the boy that he would be back. He then headed home and told his son about the altercation.

According to ST, the younger Ong agreed to confront the boy in the hall. Both father and son returned to the area about 30 minutes later.

Bernard Ong approached the boy, then 13, and pulled him to his feet exclaiming, “You made fun of my dad… you think it’s funny?”.

The court heard that he then held the boy by the neck and slammed him down, causing his head to hit the ground.

He proceeded to punch the victim once on his right cheek, pressed him against the floor, and lifted him again.

Following that, his father strangled the teenager, slapping him approximately five to six times before pushing the boy towards an adjacent stone bench.

After the assault, the boy visited his grandmother, who noticed his injuries and accompanied him to lodge a police report.

The boy was then taken to the children’s emergency department at KK Women’s and Children’s Hospital.

There, the boy was found to have “redness” at the back of his head alongside bruises on his face, neck, shoulder, back, and arm. There were also tenderness along his neck and spine as well.

The boy was later discharged with instructions to avoid physical activity for two weeks.

TODAY reported that the elder Ong had scolded the group of boys out of “social consciousness” as football is banned in the multi-purpose hall.

However, the situation spun out of control when the confrontation grew heated between both parties.

In response, DPP Chong called their behaviour an “antisocial act” as both were grown men ambushing a minor.

If the victim’s injuries had been more severe, the Ongs would’ve been facing a lengthier prison sentence.

The maximum charge for voluntarily causing hurt is a jail term of two years, a S$5,000 fine, or both.

In high-tension situations, emotions can run high and cause individuals to behave inappropriately.

However, it’s important not to let such emotions get the best of us, especially when children are involved.

Hopefully, this will be a reminder to all that violence is never truly the answer and to always keep calm even in the face of conflicts.