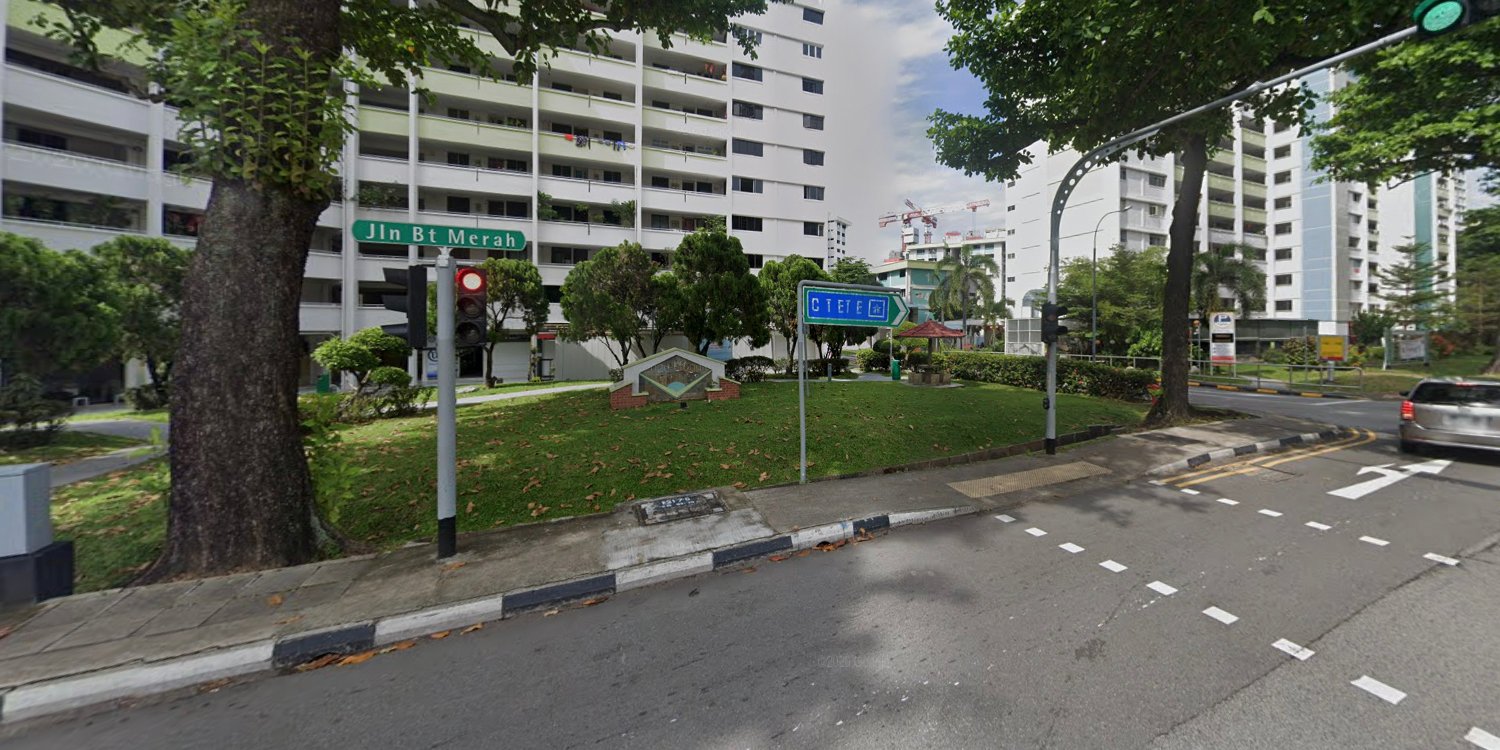 The recent spate of violent attacks in Singapore is a cause for concern. On Sunday (13 Jun), a 60-year-old man was arrested for attempted murder in Choa Chu Kang.

Later that night, police released a statement regarding a fight that broke out at Jalan Bukit Merah, where a group of men allegedly attacked 3 teenagers.

One of the men was found armed with a karambit knife during the fight on Friday (11 Jun). 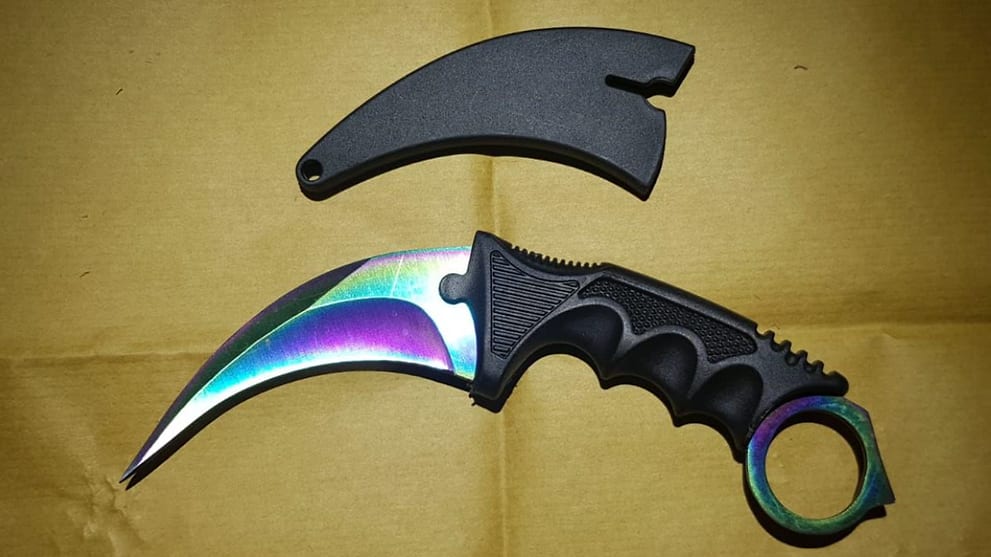 According to Channel NewsAsia (CNA), police were alerted to a fight at Jalan Bukit Merah at about 11.30pm on Friday (11 Jun). 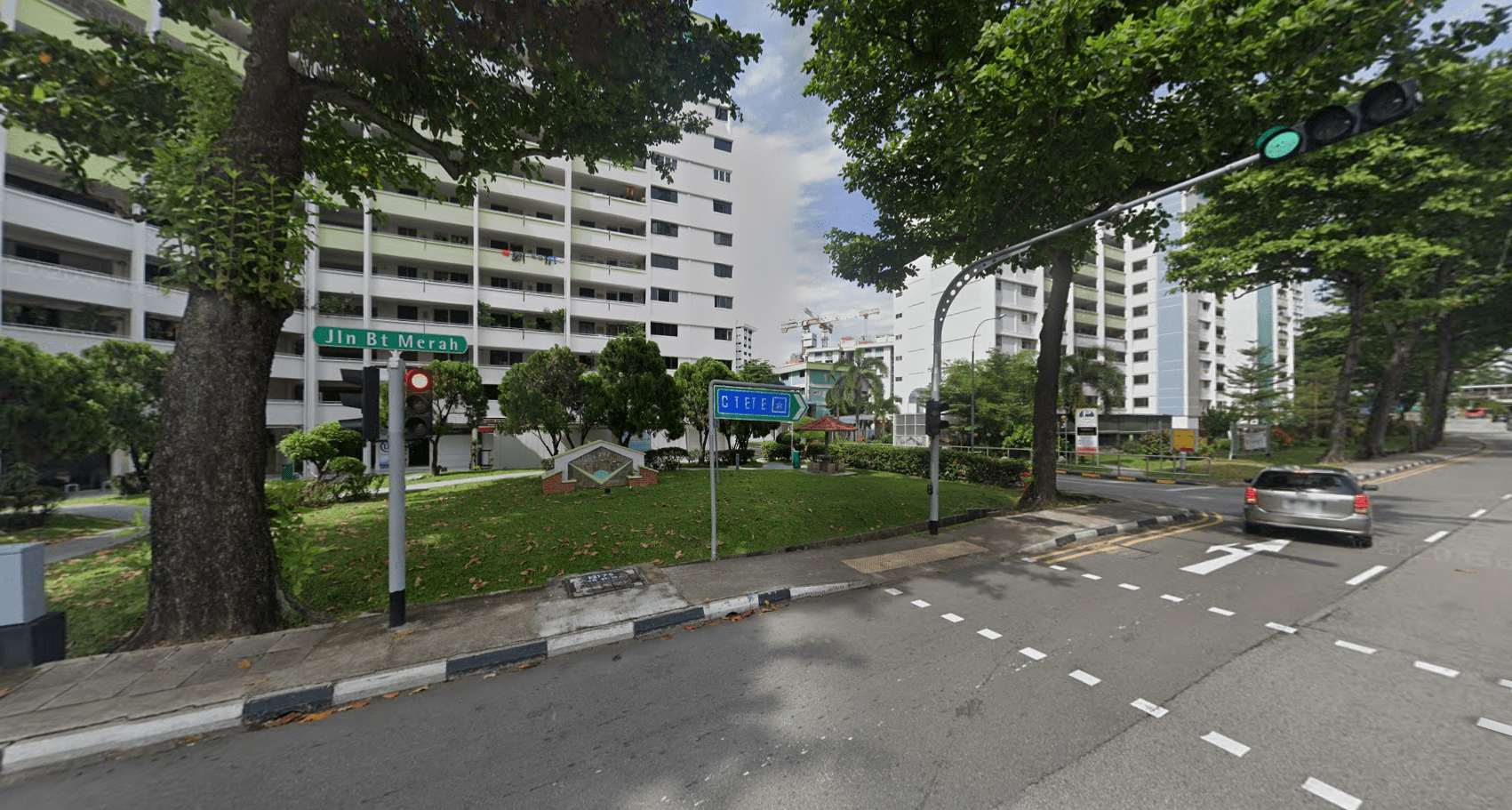 During the fight, a group of men allegedly attacked 3 teenagers. 1 of the men reportedly used a karambit knife in the attack.

Attack allegedly due to a dispute

Following investigations and ground enquiries, police officers managed to uncover the identities of the assailants.

They were arrested on Saturday (12 Jun), reported TODAY Online.

A karambit knife was also recovered from one of the suspects.

According to the police, the assailants knew the 3 victims and carried out the attack because of a dispute.

According to The Straits Times (ST), 5 of the 7 suspects will be charged for rioting while armed with a deadly weapon today (14 Jun).

If found to be guilty, they could face up to 10 years’ jail and caning.

The police also reminded the public that they do not tolerate such brazen acts of violence and blatant disregard of the law.

They also reassured that they will continue to apprehend such offenders and ensure they are dealt with according to our law.

While conflicts are bound to arise in everyday life, no matter the circumstances, violence is never the answer.

Not to mention that it is also a serious offence in the eyes of the law.

MS News wishes the victims a speedy recovery ahead, and we hope the suspects will face the music for their actions.