Five Guys Comes To Foodpanda, Now You Can Get Their Hand-Cut Fries At Your Doorstep 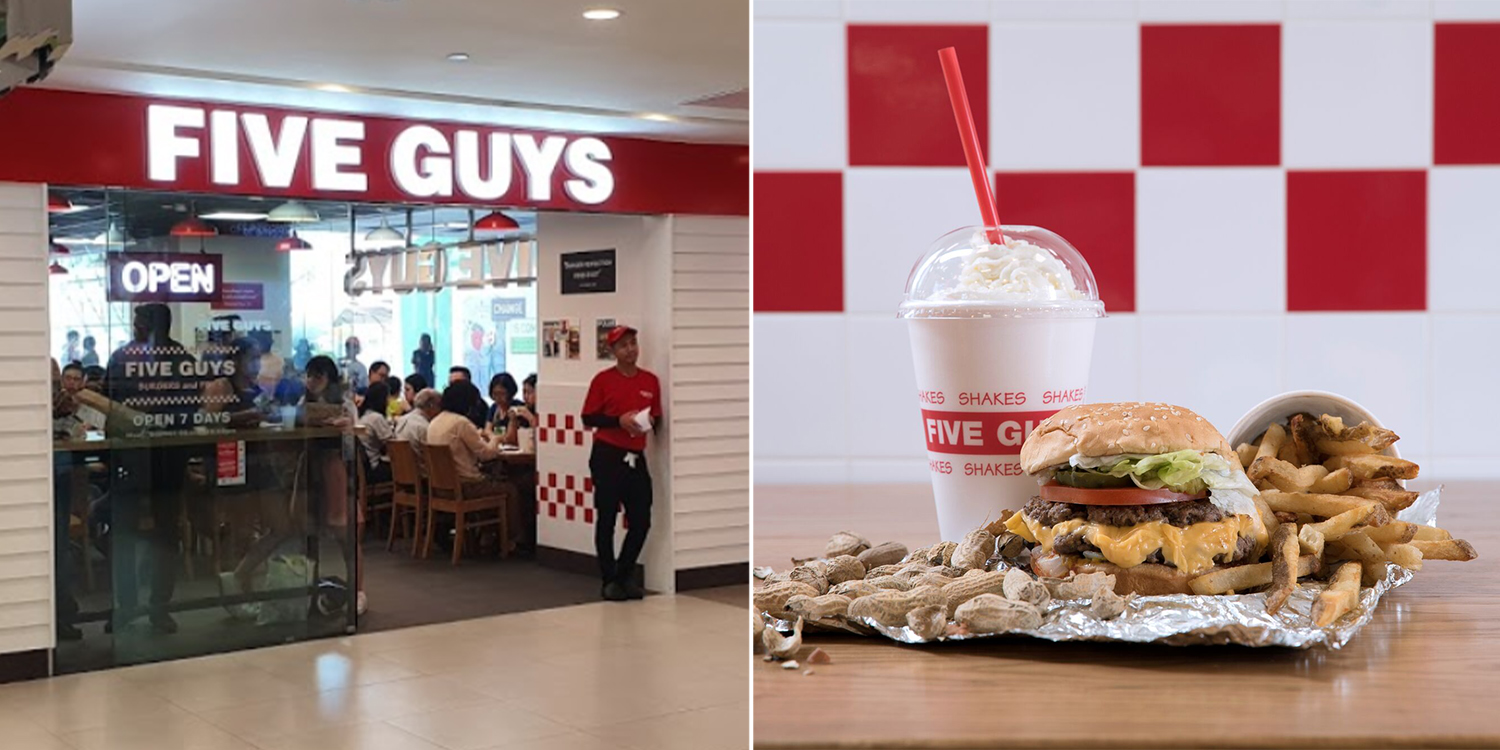 You'll be able to smell their fries from 5km away.

More Singaporeans took to food delivery services during the ‘Circuit Breaker’, and that habit has only grown since Phase 2. As such, Five Guys, the American fast-food joint which opened in Dec 2019, are now offering their wares for delivery on Foodpanda. 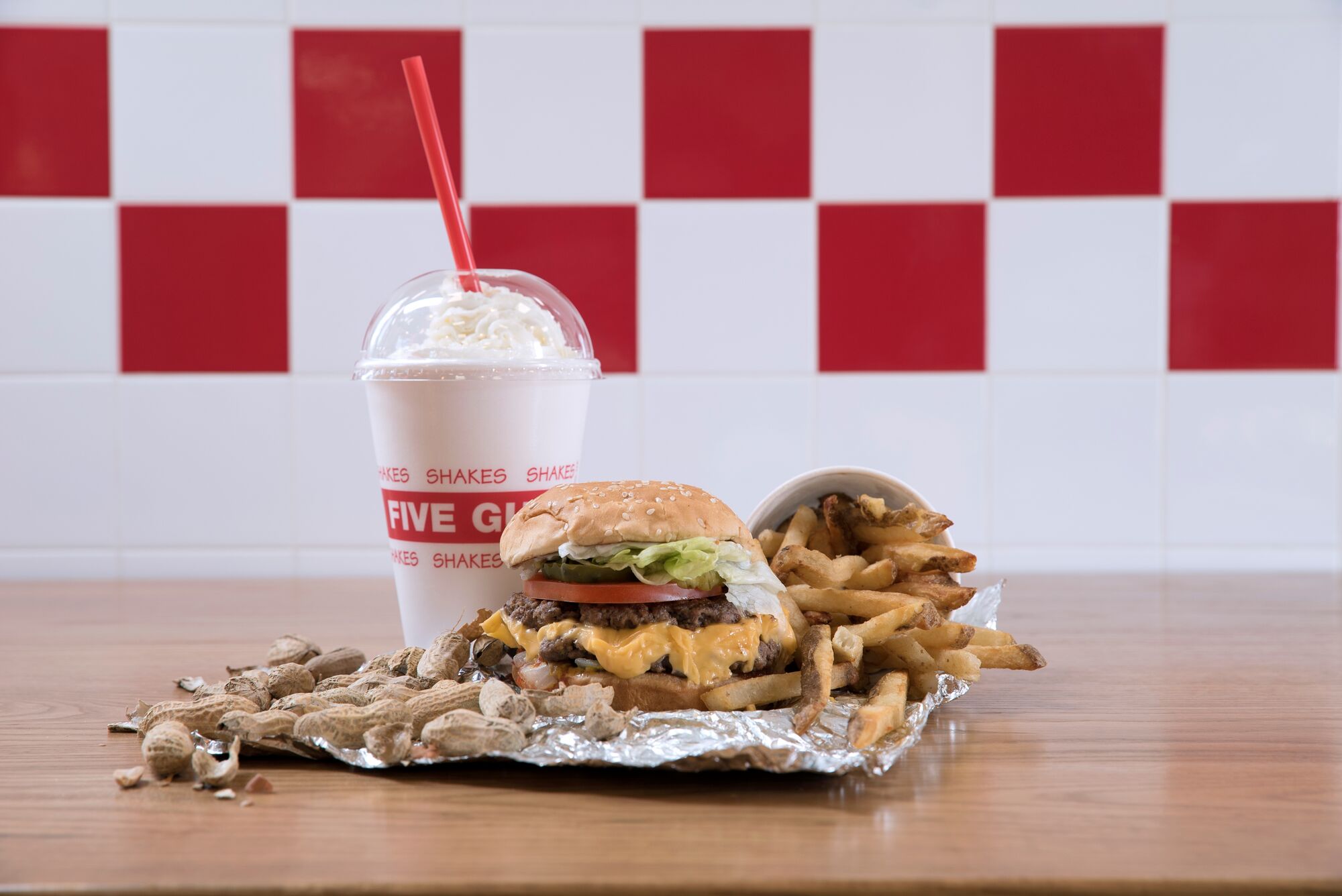 With more options than ever, people won’t have to venture to Dhoby Ghaut to get their burgers, fries, and shakes.

When Five Guys opened in Singapore at Plaza Singapura, queues formed and eager fans rushed out in the wee hours just to say they tasted it here first.

But now you can say, “what queues?” when you order for delivery or pick-up with Foodpanda.

And in case you’ve been living under a rock and somehow haven’t tried their wares, here’s your chance.

Five Guys are known for their highly-customisable burgers, where you can pick from up to a whopping 15 toppings. 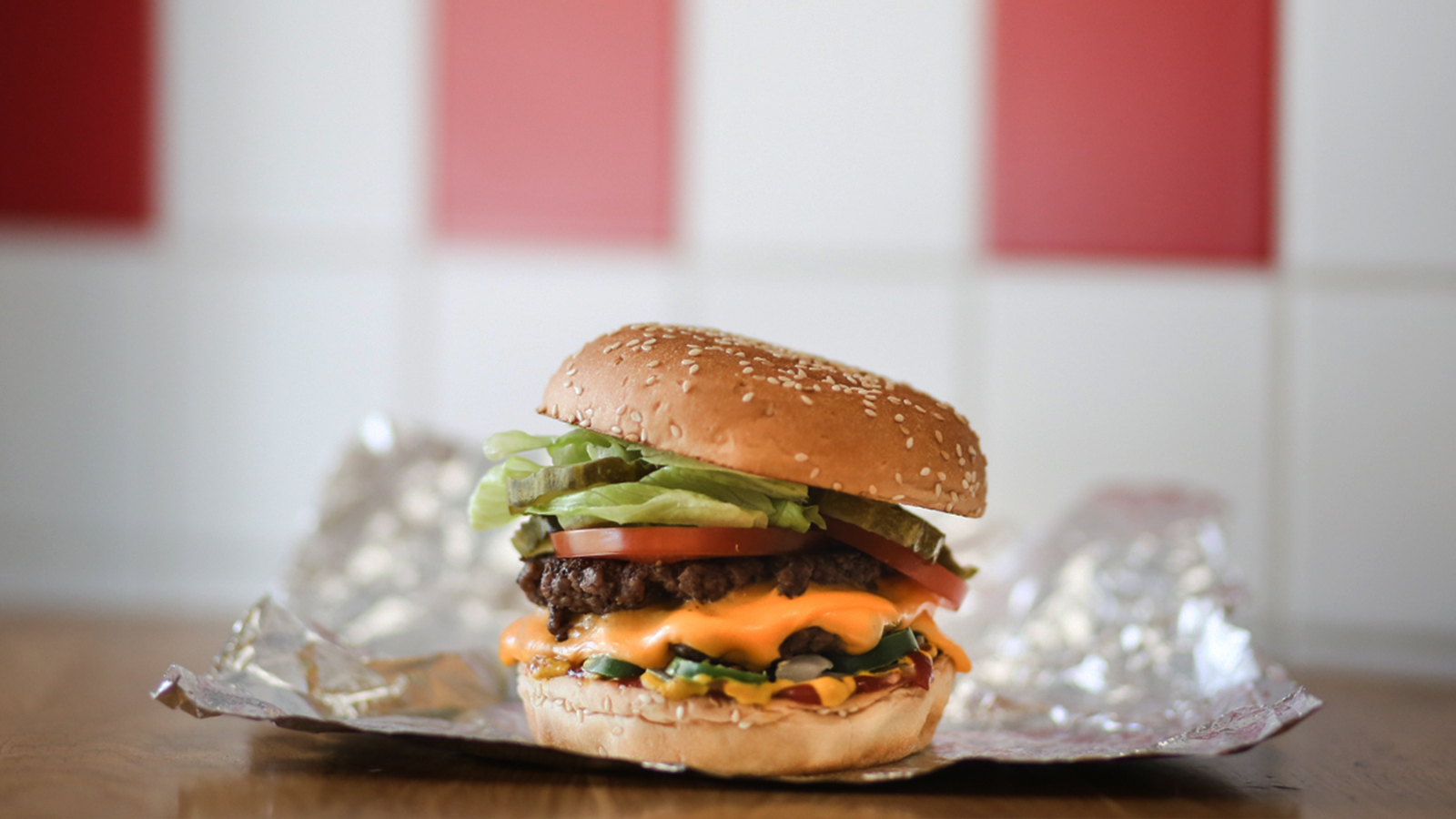 And in case you’re not feeling up for a burger, they also have hot dogs and sandwiches to whet your palette. 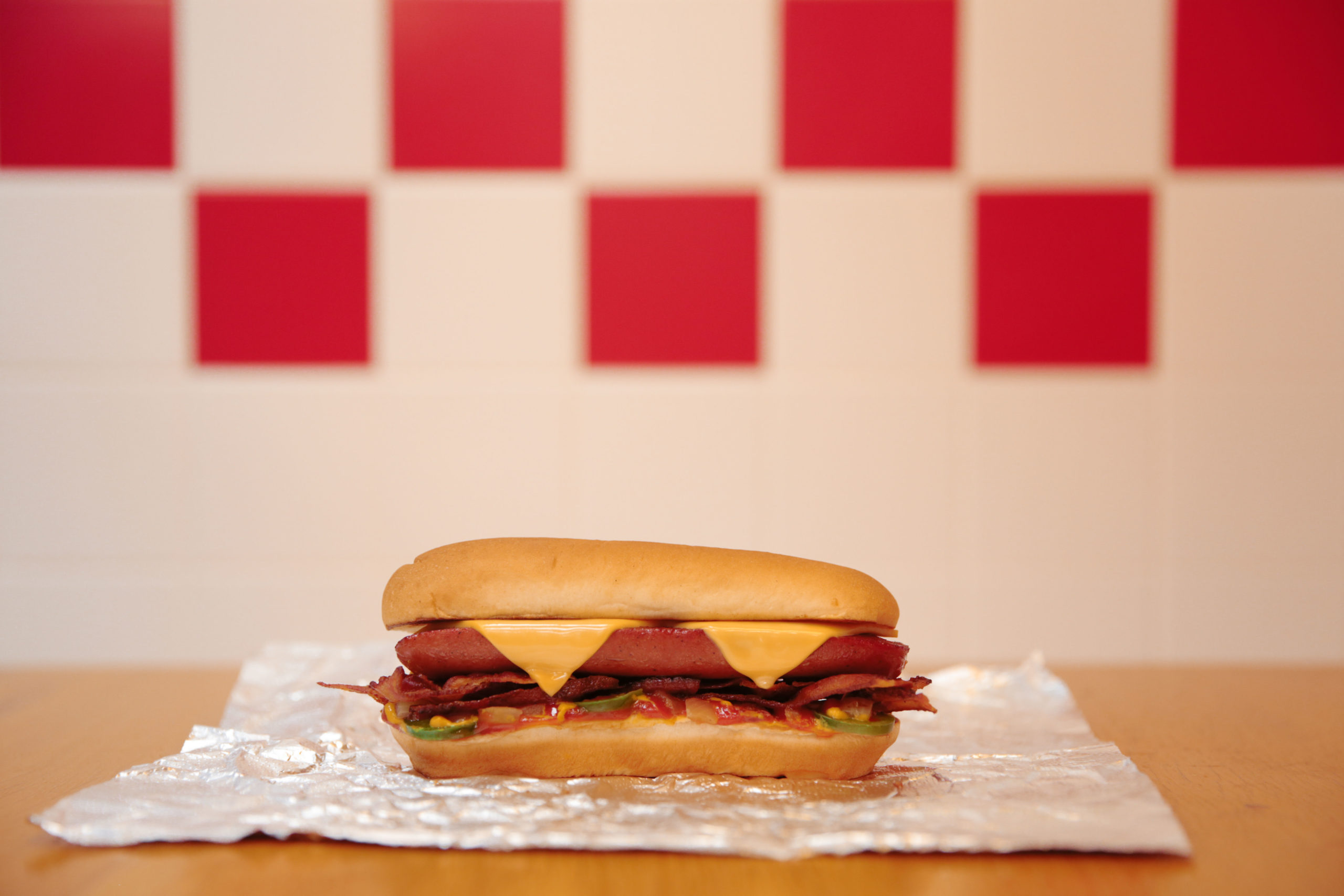 And what’s a burger without fries, especially ones you can smell from a mile away?

You’ll know your delivery is arriving at your doorstep not by checking your Foodpanda app, but by the immense smell of their hand-cut Cajun fries. 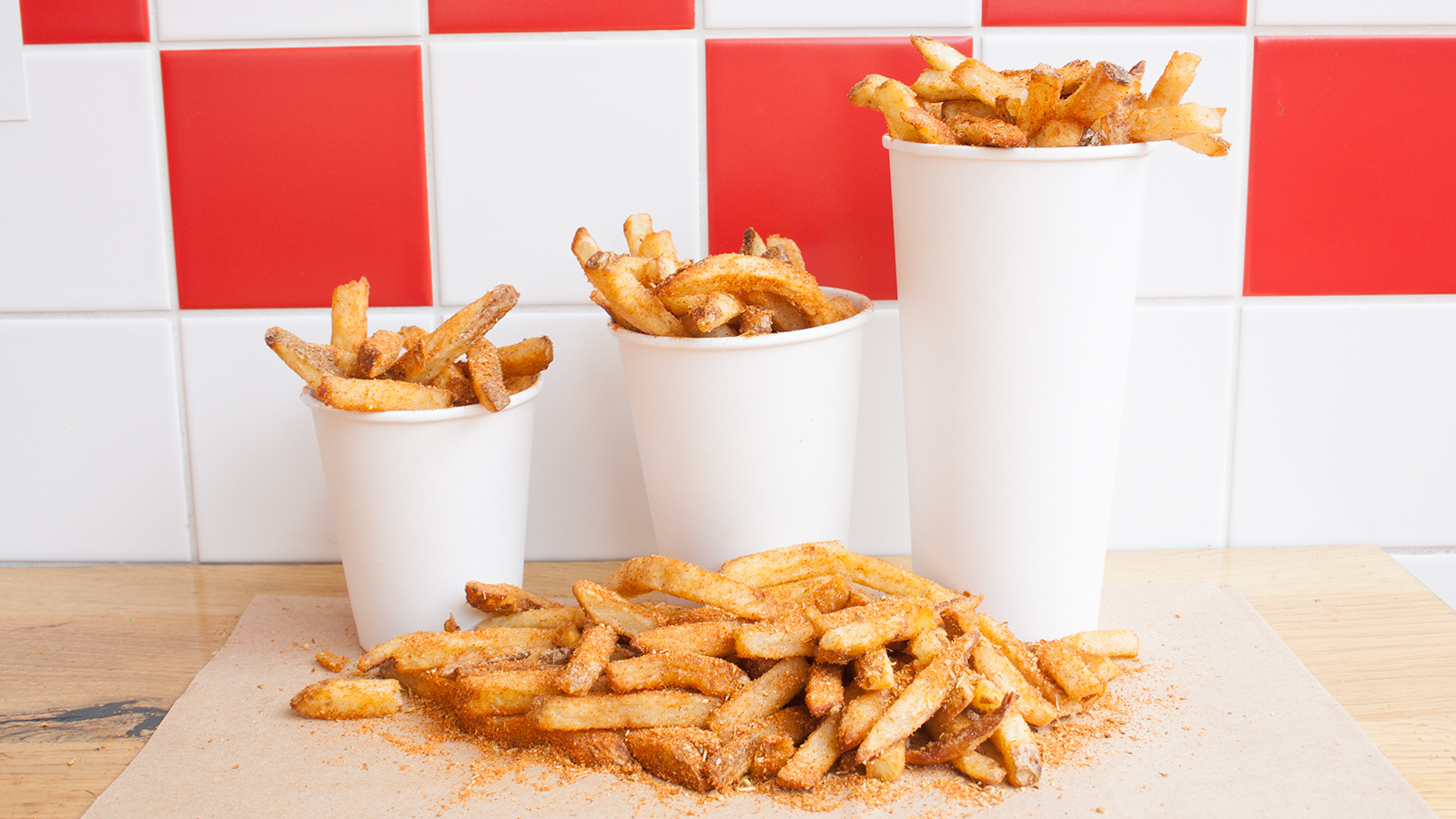 Five Guys also offers vegetarian options, so your friends and family won’t be left out.

With the boon in delivery services this year, Five Guys’ entrance into Foodpanda is perhaps inevitable. 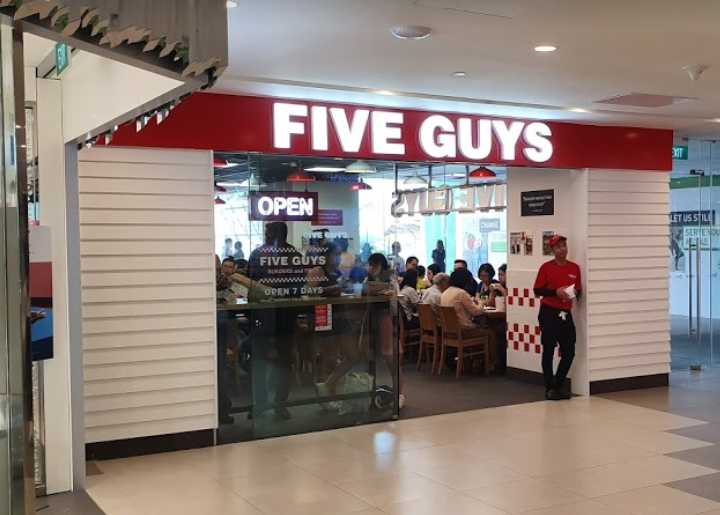 In lieu of more branches in the short-term, this’ll help brands like Five Guys serve more customers and meet demand.

And if you happen to live or work around the area, Five Guys is now closer than ever to your stomachs.