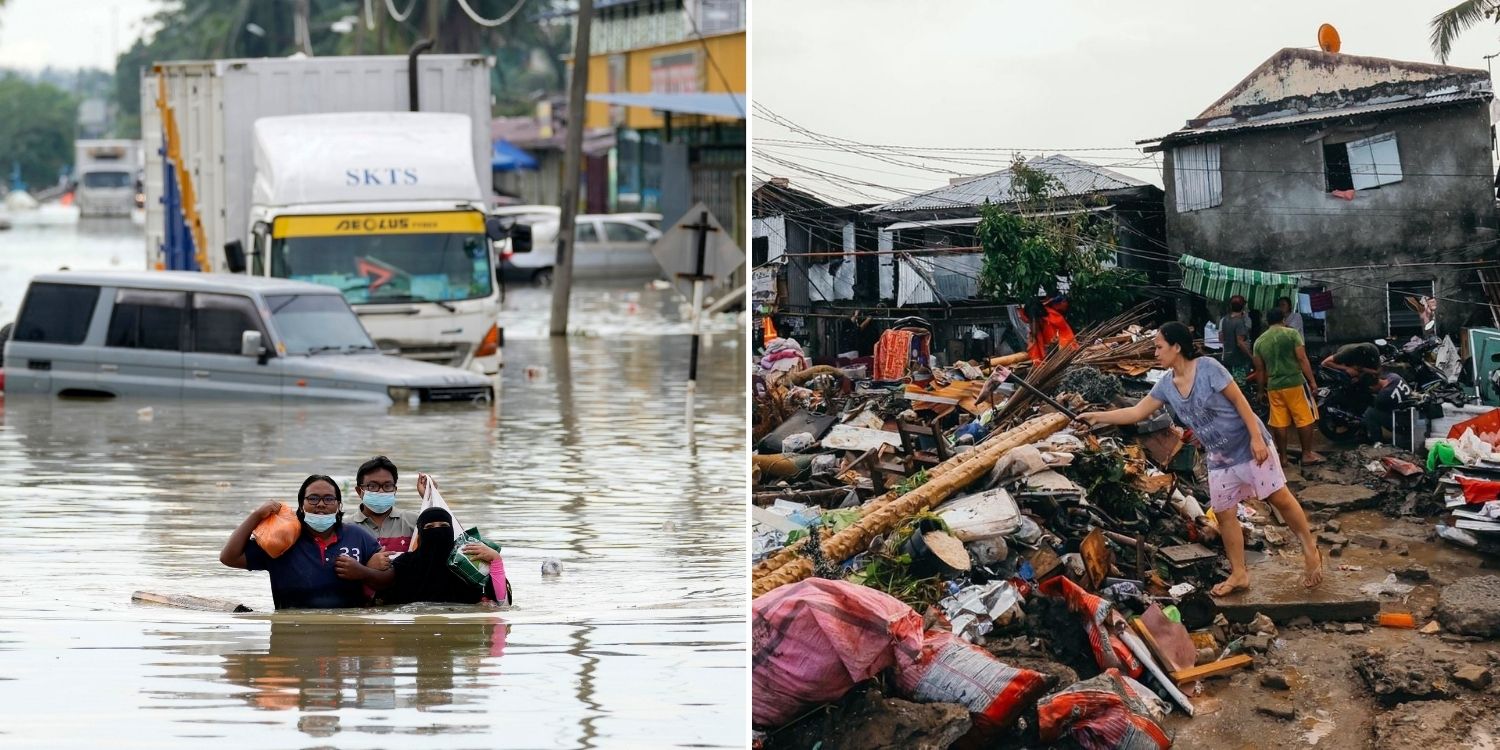 The public can make donations via Singapore Red Cross.

Things have been tough for certain countries in the Southeast Asian region.

Across the Causeway, Malaysia has been struck with torrential rains in several states, causing devastating floods. Over in the Philippines, Typhoon Rai had also wreaked havoc in the archipelago. 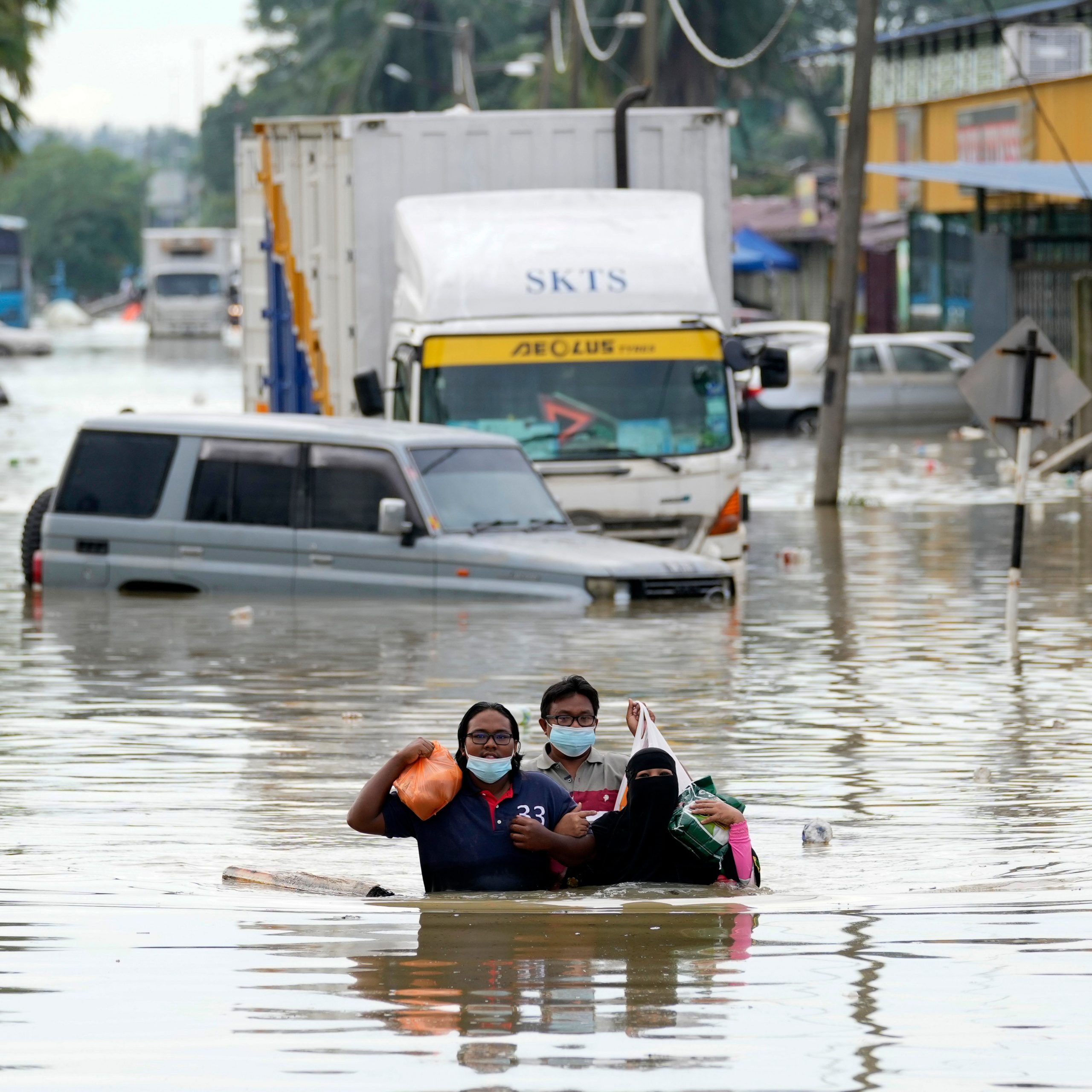 These natural disasters haven’t just destroyed homes, but have also claimed many lives.

On Wednesday (22 Dec), the Ministry of Foreign Affairs (MFA) announced that Singapore will be contributing S$81,900 (US$60,000) to disaster relief efforts in the 2 ASEAN countries.

This money will go towards the organisation’s fundraising efforts to help with disaster relief and recovery efforts in Malaysia and the Philippines.

MFA shared that the floods in Malaysia and Typhoon Rai in the Philippines have resulted in widespread destruction of property and the loss of lives.

This has caused hardship and suffering to many communities in the countries.

MFA added that as a close friend and fellow ASEAN Member, Singapore stands by Malaysia and the Philippines during these challenging times.

Over 65,000 displaced from homes in Malaysia

According to Channel NewsAsia (CNA), More than 65,000 individuals have been displaced from their homes in Malaysia due to the floods. Over 20 people have also passed away as a result of the disaster.

Over in the Philippines, Typhoon Rai has claimed at least 375 lives and injured hundreds.

The storm in the central and southern Philippines has also caused widespread infrastructure damage and knocked out communication and electricity in many areas. 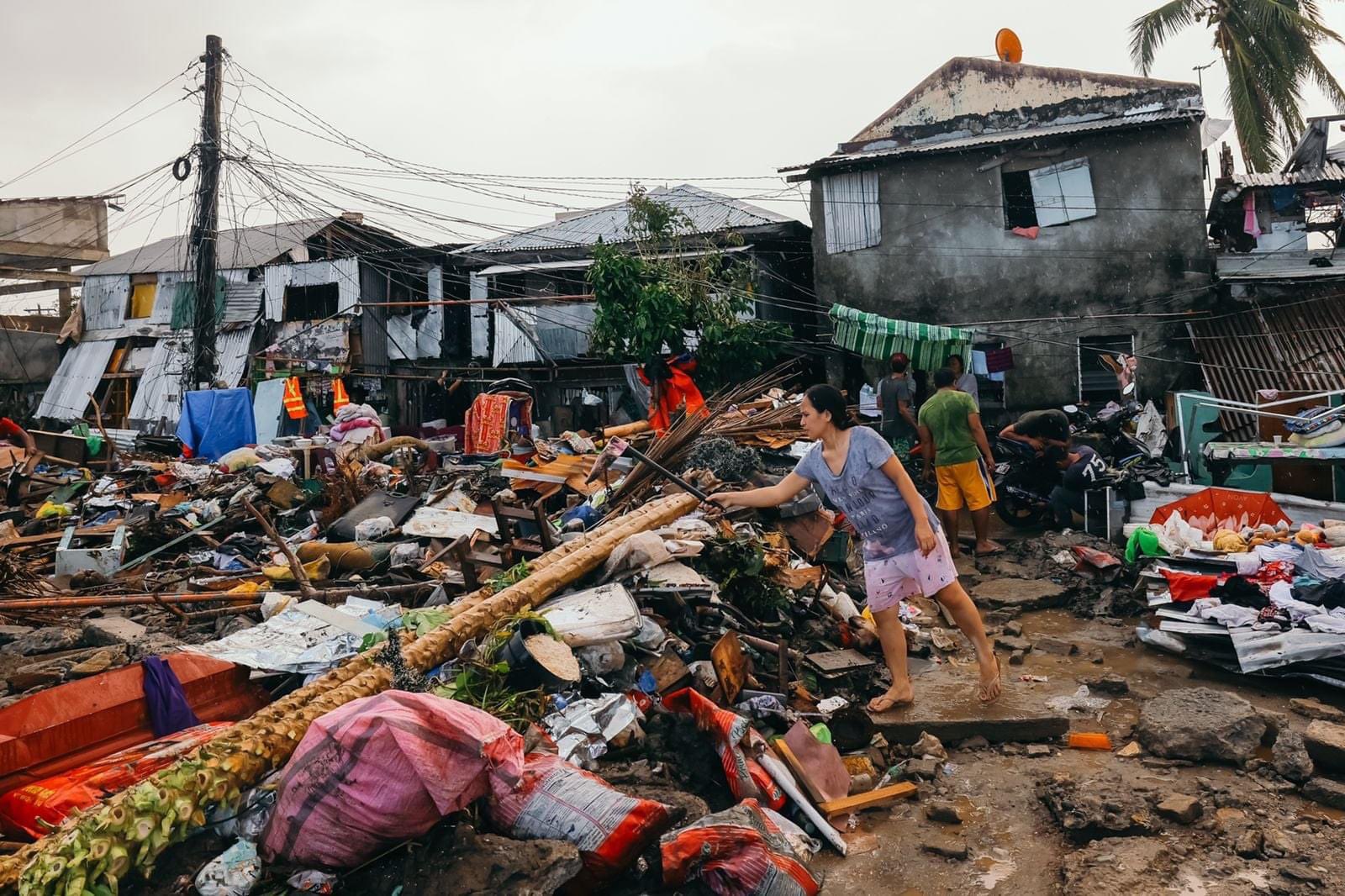 Left with little choice, over 40,000 people have fled their homes.

Public can contribute to fundraising efforts

The money contributed by Singapore will supplement the S$68,000 (US$50,000) pledges each going to the Malaysian Red Crescent and Philippine Red Cross.

Funds raised by SRC will be channelled towards providing emergency healthcare and first aid assistance.

If you’d like to support SRC’s rescue and relief efforts, you can donate via the links below.

More information and avenues to donate can be found on SRC’s website here.

These natural disasters have certainly caused tragic loss of lives and left considerable devastation in their wake.

Needless to say, it’s an especially challenging time for the victims during this end-of-year period.

Hopefully, with the help of organisations like SRC, the affected communities will receive the support they need to get back on their feet.