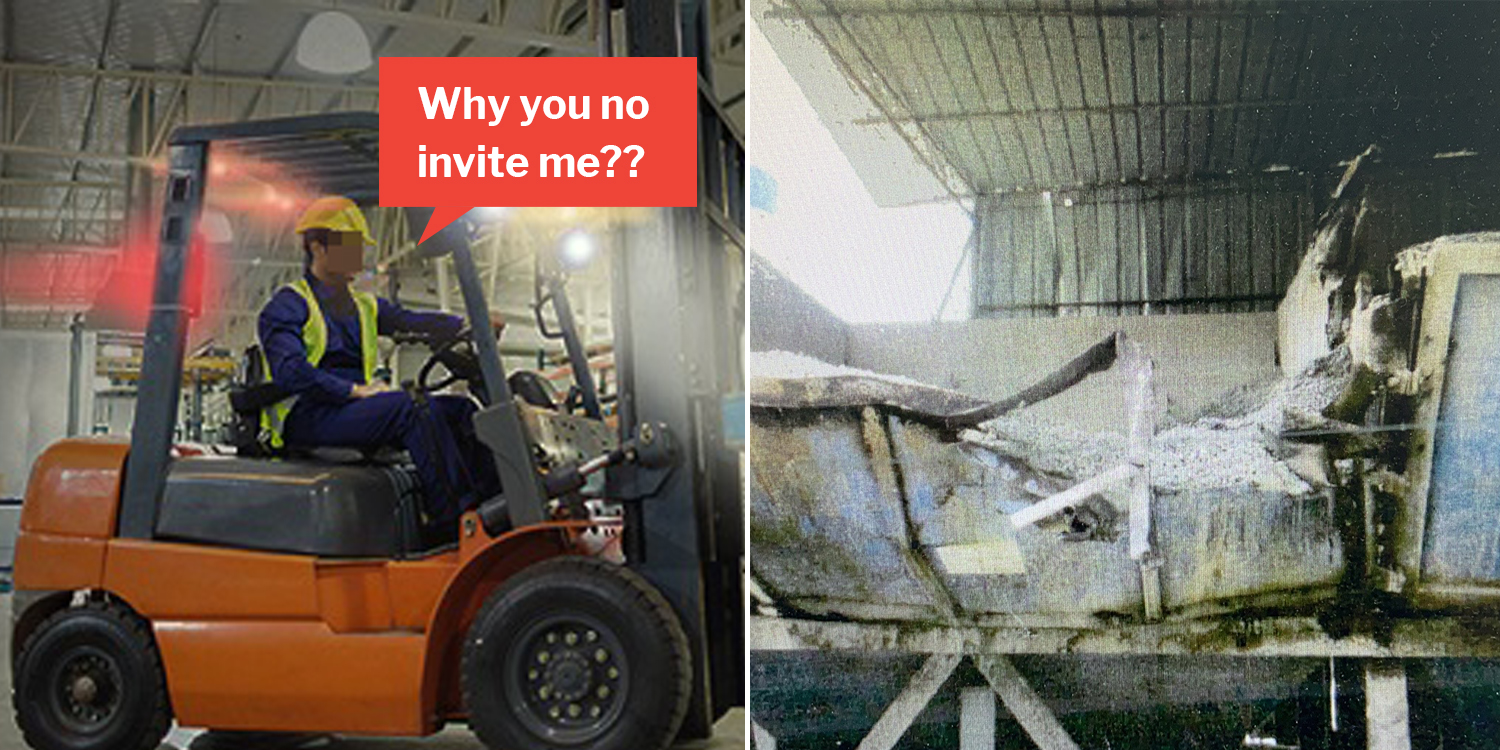 Know that left out feeling when your friends go for a meal without inviting you? That was probably how this man from China, surnamed Deng, felt when his company left for a National Day dinner without him.

Hence, to vent his anger, Deng decided that he would take his revenge – by driving a forklift right into the factory.

Disproportionate for the shunning act? Perhaps.

This incident happened on the morning of Monday (30 Sep 2019) in Shanghai, China.

According to Chinese news site Ming Bao News, Deng is a 60-year-old employee at a Shang Hai factory.

Ming Bao reports that Deng had been working at the company for more than 4 years.

However, despite years of hard work dedicated to the company, Deng wasn’t invited to a company National Day dinner.

That apparently made him extremely salty as he told Ming Bao News, in translation,

Years of hard work aside, why am I not even invited to the company dinner?

Alas, the more he thought about it, the more FOMO he felt.

Hence, he decided to get back at his colleagues – but not by speaking to HR to get them fired. That’d have been the appropriate thing to do, and then we wouldn’t be telling you this story.

Drives forklift into factory & destroys equipment worth up to S$1,949

1 day after the company dinner, Deng proceeded to drive the company’s forklift into the factory, destroying major company equipment. 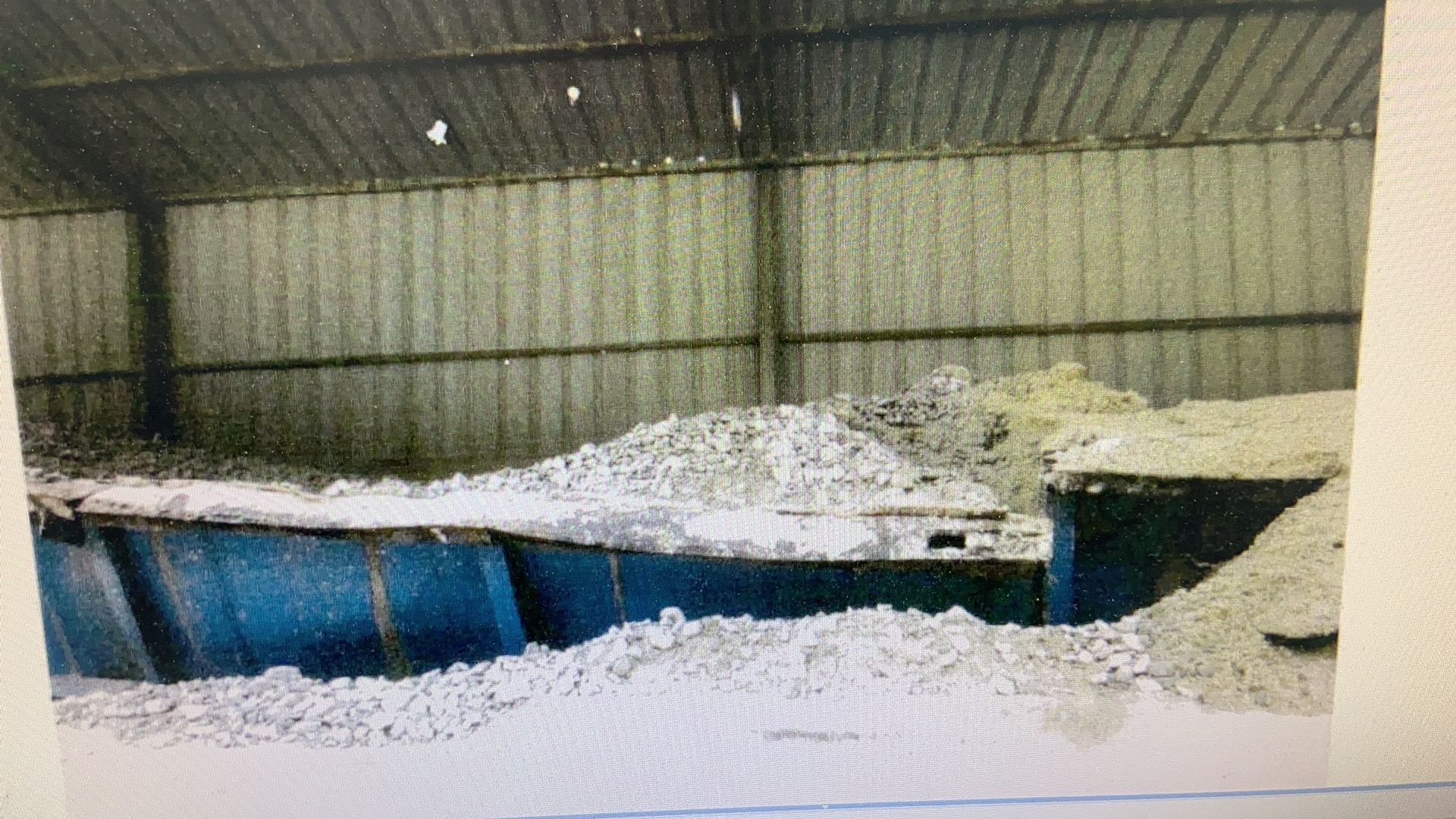 The equipment he destroyed amounted to about S$1,949 (10,000 yuan) in damages. His boss eventually sued him for deliberately company’s property on purpose.

Too bad feeling left out wasn’t valid enough of a reason.

Boss explains that Deng is a loner at work

When asked, Deng’s boss explained that Deng has always been a loner at work and frequently spewed vulgarities at his colleagues.

Eventually, colleagues started distancing themselves from him as they struggled to get along.

Hence, no one thought to invite him for the company dinner.

Invited to court for destroying property, ramming forklift into factory

Instead of being invited to dinner, the man has been invited to court for the charge of intentionally destroying property.

Well, if he could turn back time, we believe Deng’s boss would have done things different knowing what his decision would lead to: Damaged company property and the loss of a loyal worker.

Hence, if there’s one takeaway from this incident, it would be to never make your friends feel left out if you don’t want a forklift ramming into your office – or worse, your home.