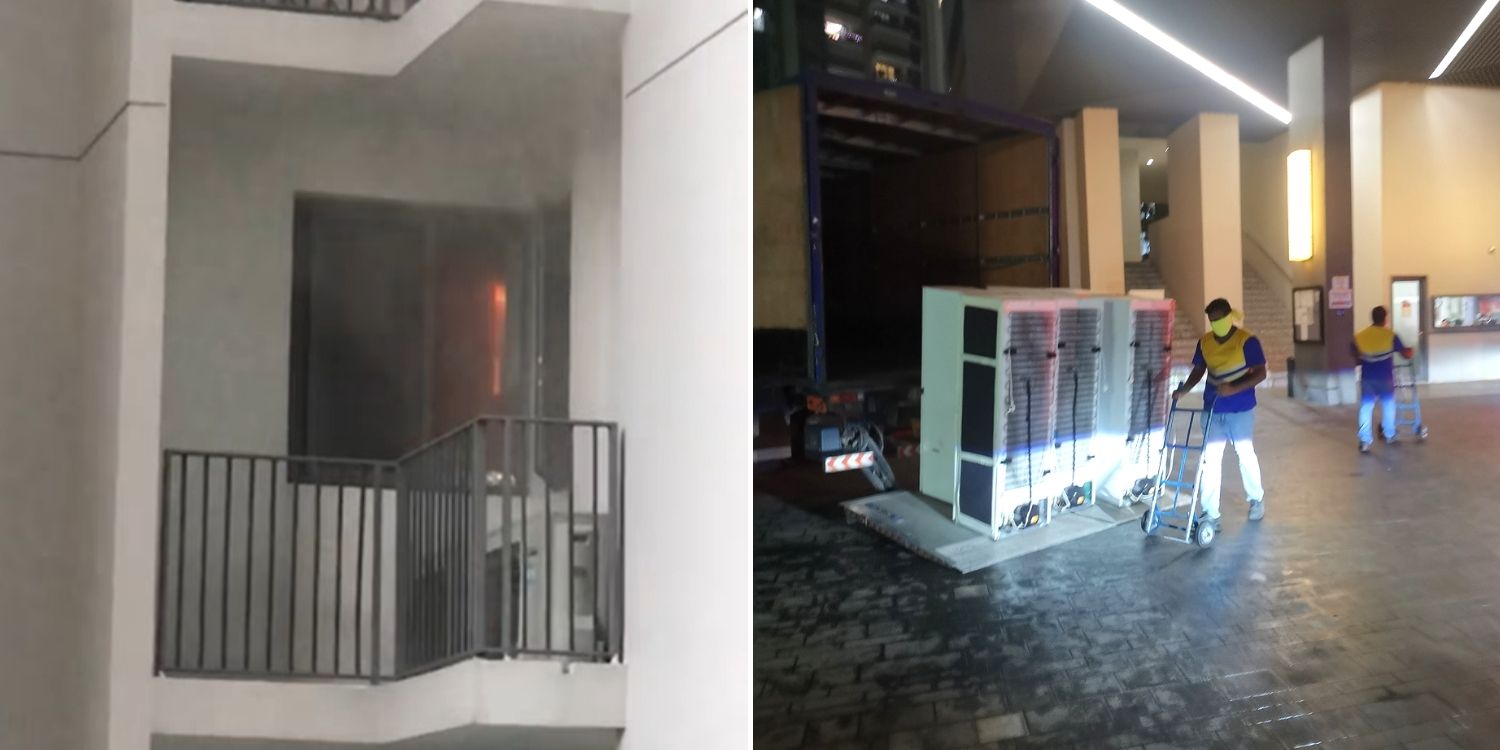 Having a fire breaking out at one’s home is amongst our worst nightmares.

Unfortunately for a household at an Upper Serangoon condo unit, their refrigerator in the kitchen caught fire. Luckily, no one was injured. 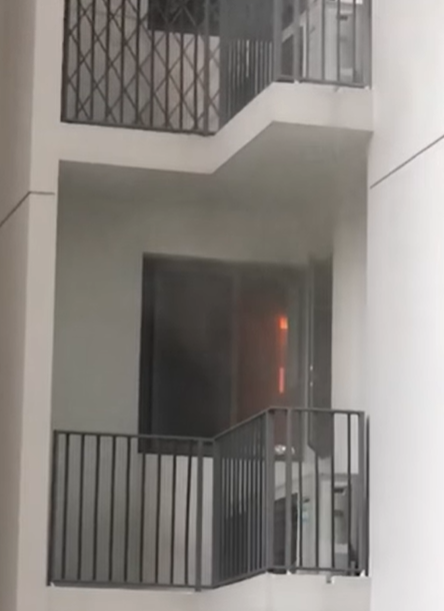 Apparently, this comes amid a string of similar incidents with fridges catching fire.

As a result, the appliance company – Electrolux – allegedly offered compensations ranging from $600 to $1200.

On Tuesday (13 Apr), a fire broke out at Riversails condominium along Upper Serangoon Crescent. 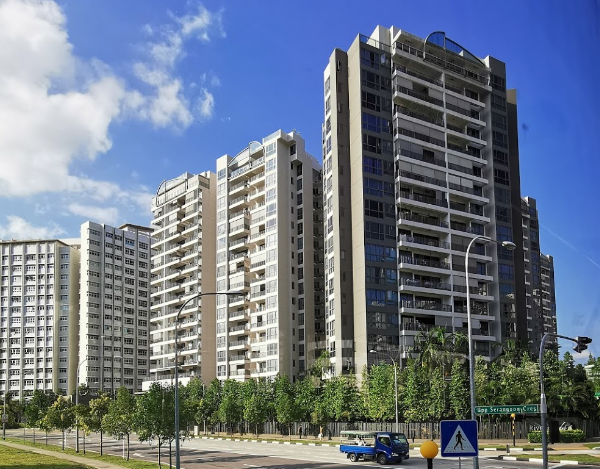 Speaking to MS News, the Singapore Civil Defence Force (SCDF) confirmed being alerted to a fire at around 6.40pm yesterday.

The fire involved a fridge in the kitchen of a unit on the 6th floor.

Members of the public had put out the fire with a hose reel and fire extinguisher before SCDF arrived. 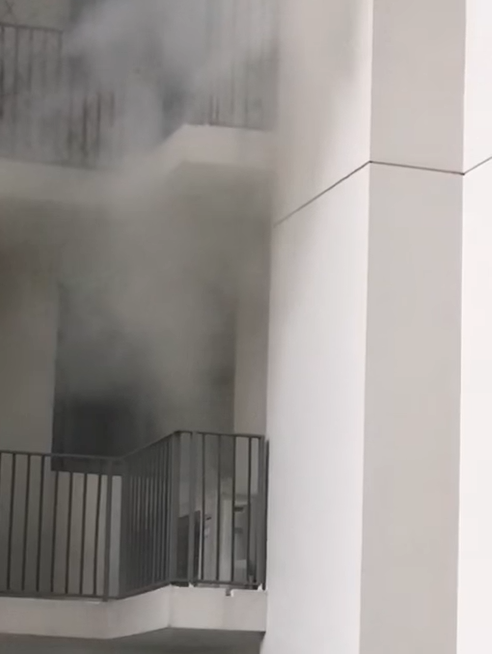 25 people had been evacuated prior to SCDF’s arrival. But luckily, the incident did not cause any injuries. It turns out that there’d been at least 6 similar fire incidents at Riversails in the past 3 years, according to a press release by Enterprise Singapore (ESG).

They all involve the developer’s built-in refrigerators from the brand Electrolux with model number ENN2754AOW.

After this string of fires, the estate’s management has allegedly advised residents to find a new fridge. 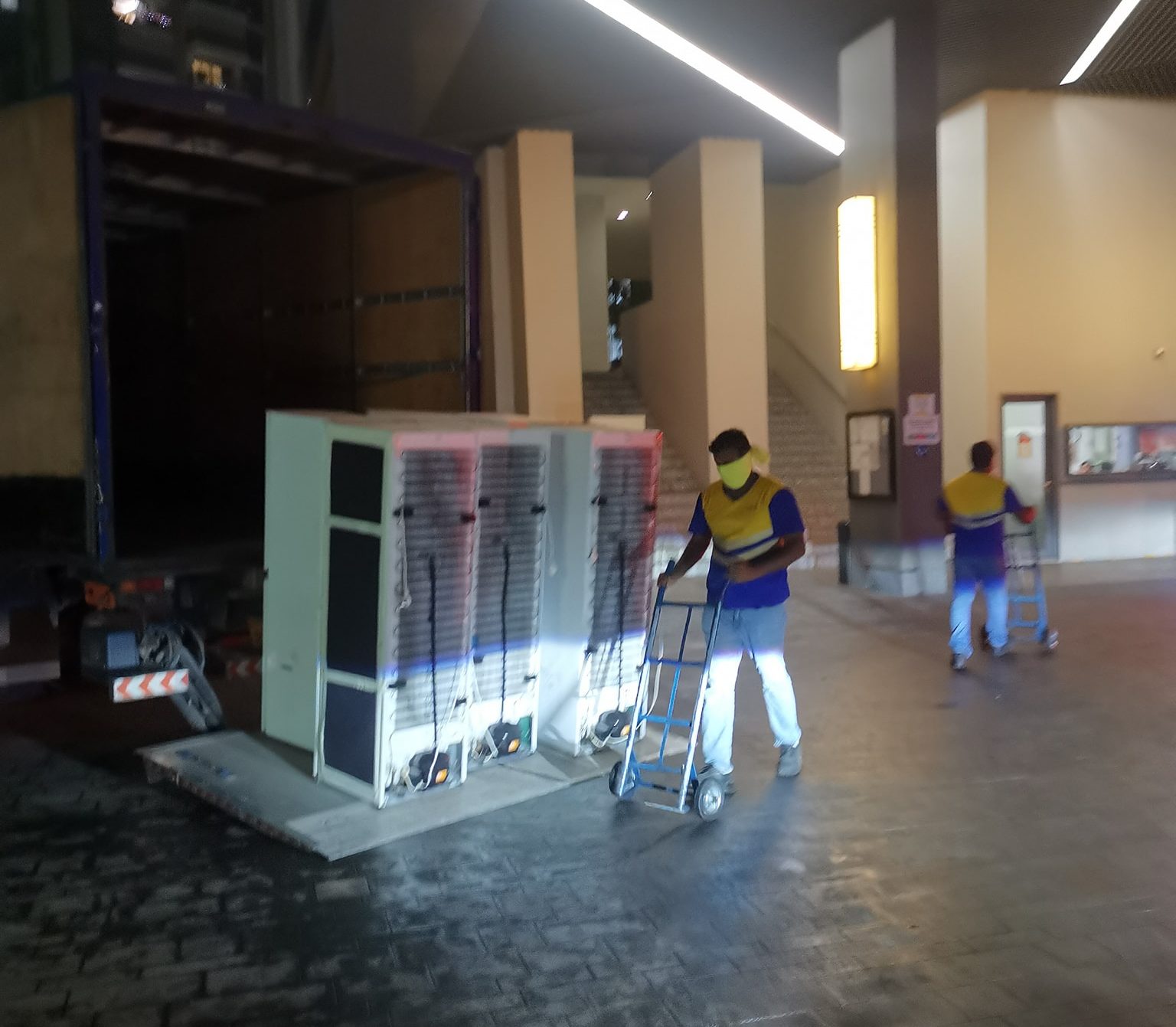 According to a resident of the condominium, Electrolux has offered to compensate affected residents regarding the fire hazards. It allegedly is willing to pay out $600 for a single fridge, and $1200 for a double one. The post also alleged that the offer will lapse if the event goes to the media.

Apparently, the compensation is in exchange of an letter of indemnity that the residents need to sign.

As of now, the cause of the fires is still under investigation.

We hope that more details will come to light regarding the string of fires.

Meanwhile, we’re glad that the incident did not result in any injuries.