17 Caught Gathering In A Group At Changi Beach Park, They Were Fined $300 Each 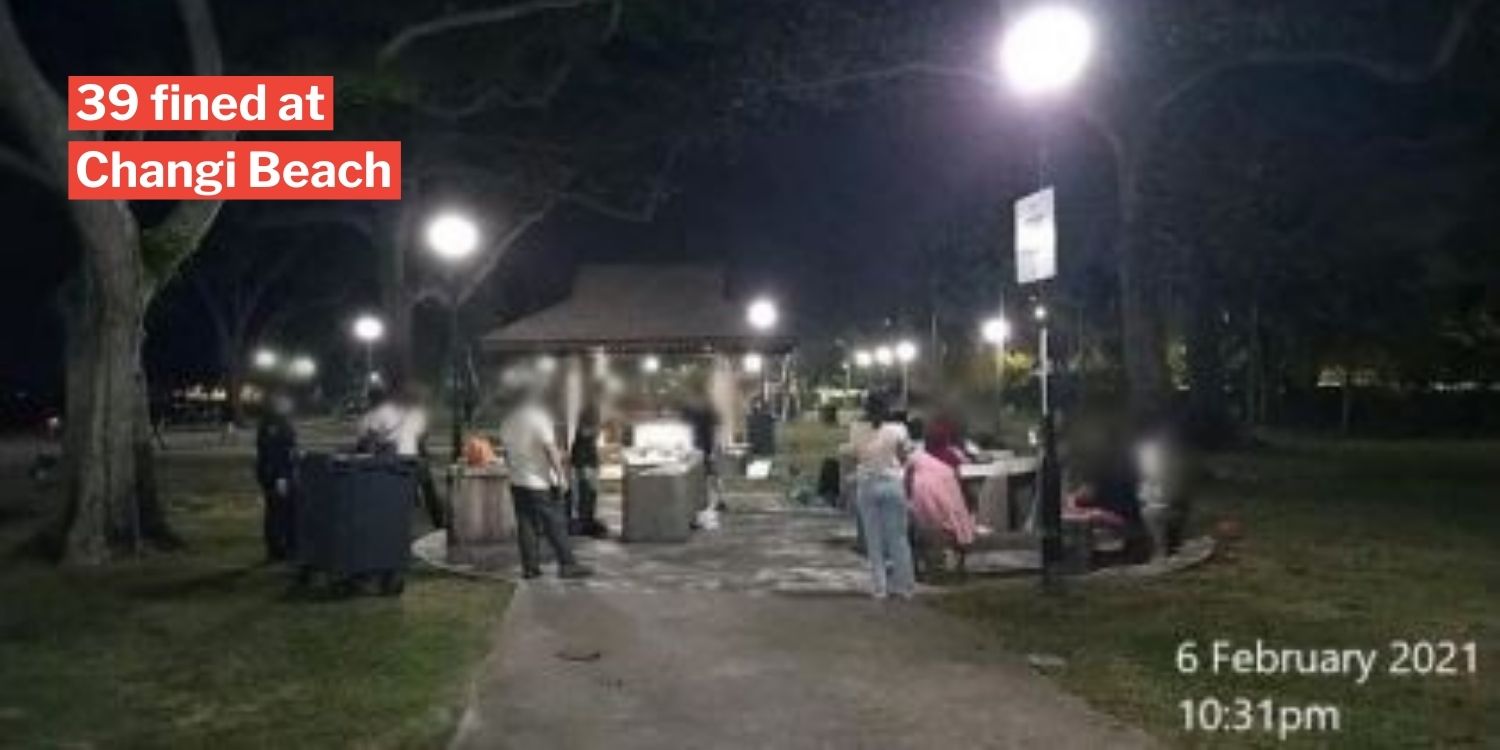 Chinatown crowds have dropped 20% since 5 Feb.

While dining out is still the default option for people who want to gather with friends and family, Singapore’s parks and beaches are favoured destinations to chill out for free.

That’s why as the authorities clamp down on big gatherings at food and beverage (F&B) outlets, they’ve also turned their attention to these outdoor spaces in recent weeks.

After stepped up checks last weekend, a total of 73 people were fined at parks and beaches for breaching safe management measures (SMMs). 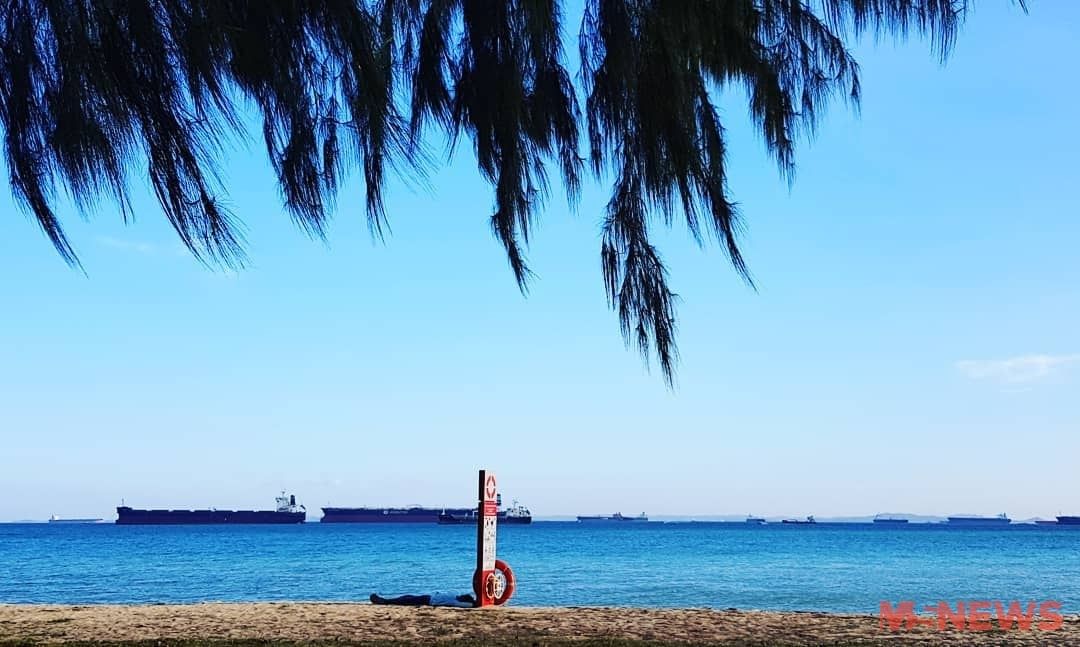 One group of 17 found gathering in Changi Beach Park were fined $300, turning a cheap outing into a far more expensive one.

In a media release on Wednesday (10 Jan), the Ministry for Sustainability and the Environment (MSE) said enhanced checks on Singapore’s public spaces were conducted once again last weekend.

The inspections from 6-7 Feb involved government officers fanning out across the parks and beaches managed by the National Parks Board (NParks).

Their aim was to see whether visitors were complying with SMMs. 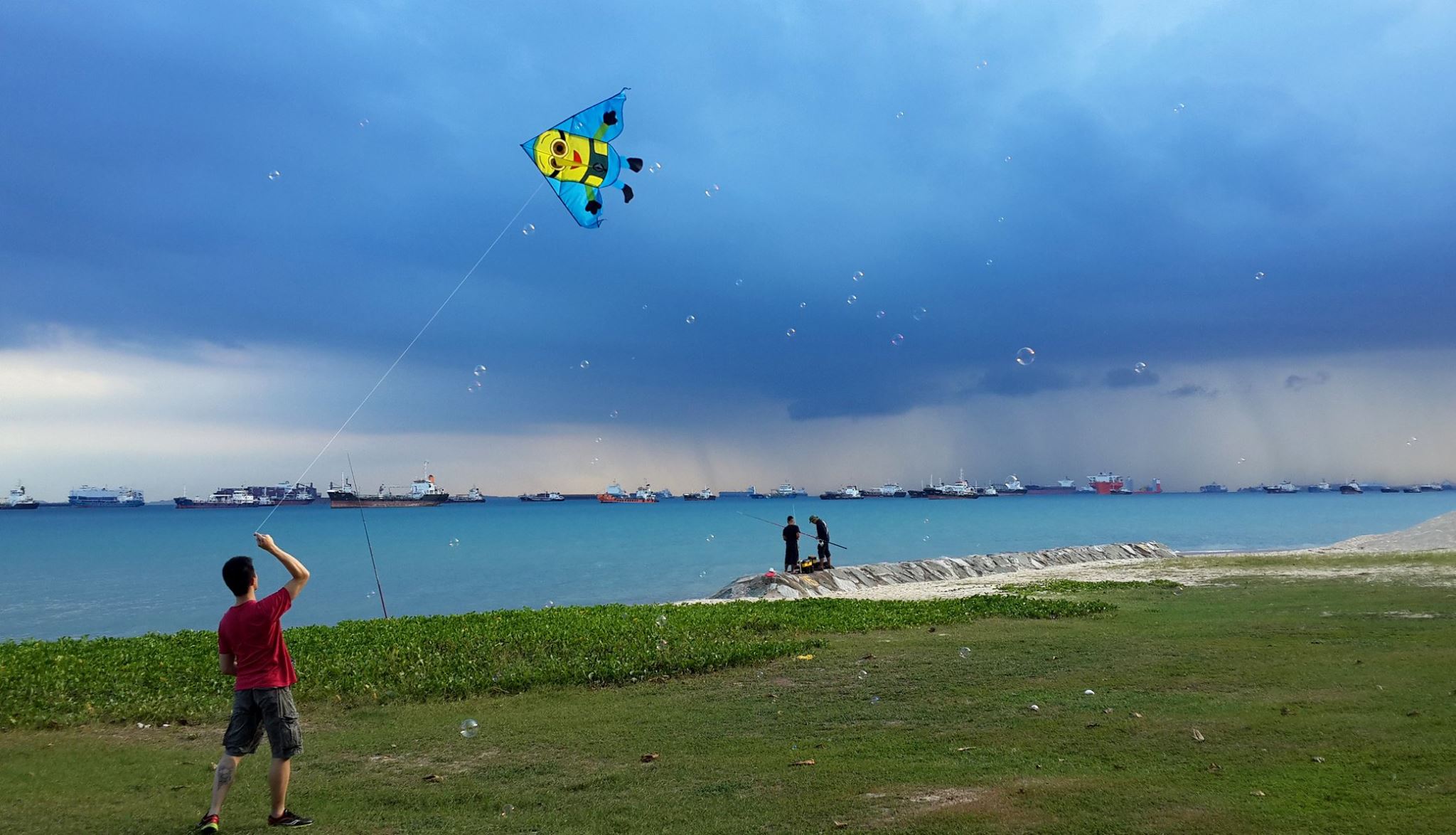 It followed a similar operation the weekend before, from 30-31 Jan, where 74 people were fined.

These enhanced inspections were likely prompted when as many as 20 big groups gathered at parks and beaches on the weekend of 16-17 Jan.

You can’t say they weren’t given enough warning.

Unfortunately, despite so many people getting fined on 2 previous weekends, some people still didn’t heed the warning.

73 were caught this time round – almost the same number as the weekend before.

They were all fined $300 each for breaching SMMs. 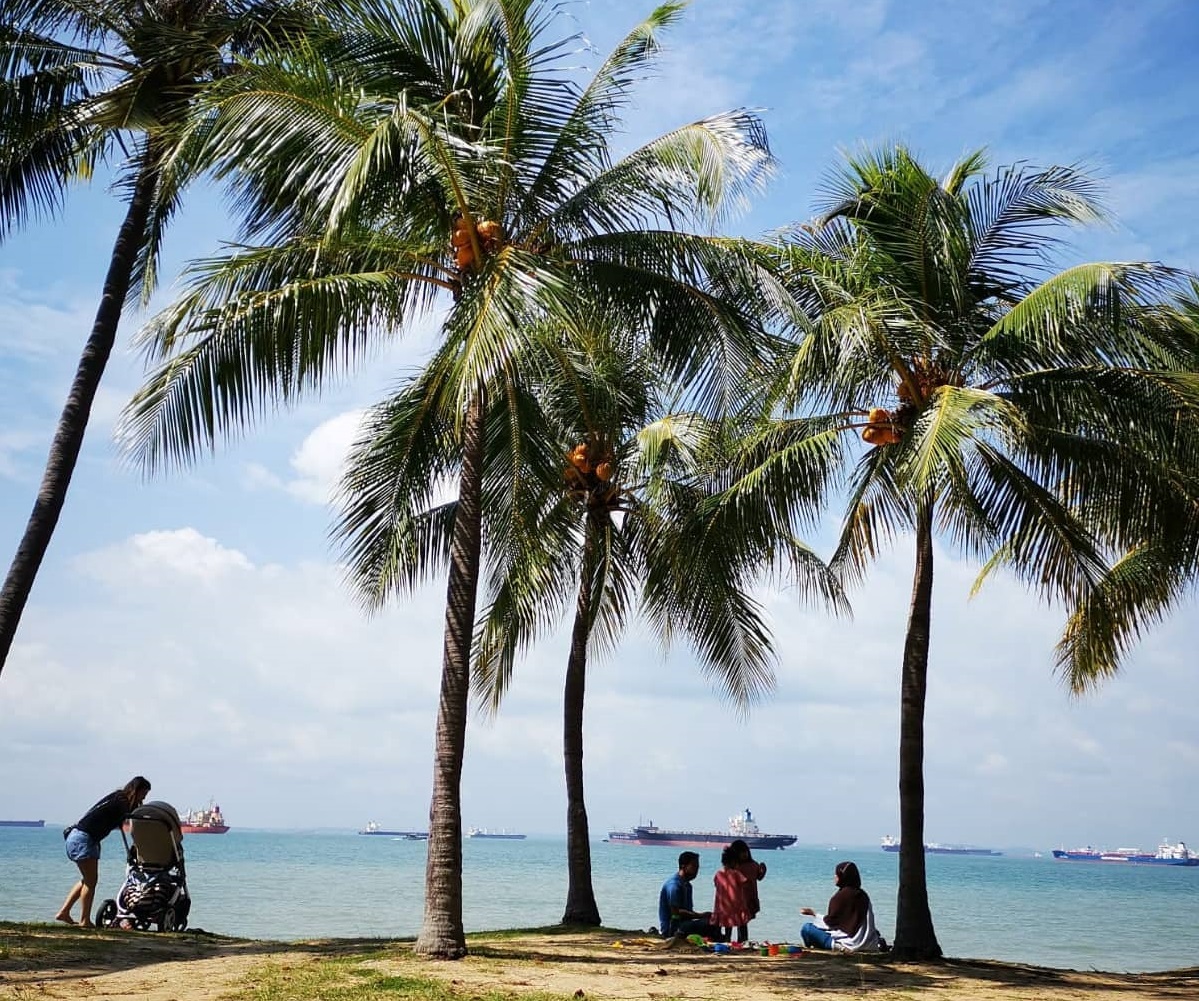 Some of the offences included gathering in groups of more than 8, against Phase 3 rules. They also intermingled between groups.

Last weekend’s incidents bring the number of people fined at parks and beaches so far this year to 251.

2 areas of concern that have been highlighted by the MSE are East Coast Park and Changi Beach Park, both of which are popular with visitors.

On 30 Jan, separate groups of more than 20 people were found gathering at both parks, said MSE.

That’s obviously more than the limit of 8 allowed under Phase 3 rules.

It proved so again last weekend, when 39 people were fined in Changi Beach Park alone. 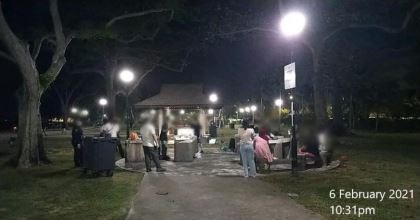 It’s expected that NParks will be investigating the group, as well as the other groups caught over the weekend.

20% drop in Chinatown crowds since 5 Feb

As the Chinese New Year (CNY) is upon us, the authorities had implemented measures to manage the expected crowds in Chinatown. 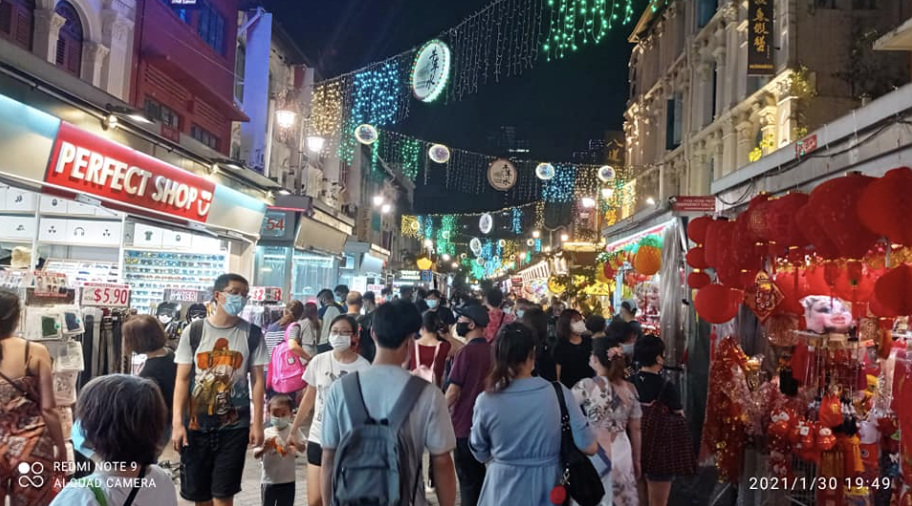 One of these is the turning off of the light-up last weekend from 5-7 Feb.

More safe distancing ambassadors and enforcement officers were deployed on the ground, resulting in visitors and businesses being fined for not adhering to SMMs.

These measures have seemingly paid off, as the MSE reported a 20% decrease in crowd size since 5 Feb.

That’s compared with the week before.

The Singapore Tourism Board (STB) will monitor the situation and adjust the measures accordingly, MSE said.

While the Government has allowed us to gather in groups of 8 and do visiting during CNY, it’s a result of our good work in controlling the spread of Covid-19 so far.

The restrictive measures exist for a reason, and if you’re relaxing in public spaces, do bear the rules in mind to avoid a $300 fine that will turn your cheap beach outing into an expensive one.