Space is limited in Singapore due to her small size. This drives up costs of homes making Singapore’s housing comparatively more expensive than areas with more land.

Due to these costs, some unscrupulous companies choose to house migrant workers in cramped and unsanitary conditions to save on their living costs.

A media release by the Ministry of Manpower (MOM) and Urban Redevelopment Authority (URA) on Tuesday (23 Apr), says that construction firm Genocean Enterprises and its 2 directors are fined a combined amount of $257,000 for housing their workers in an overcrowded illegal dormitory.

For those who have been through NS, you can remember the limited space allocated to you. 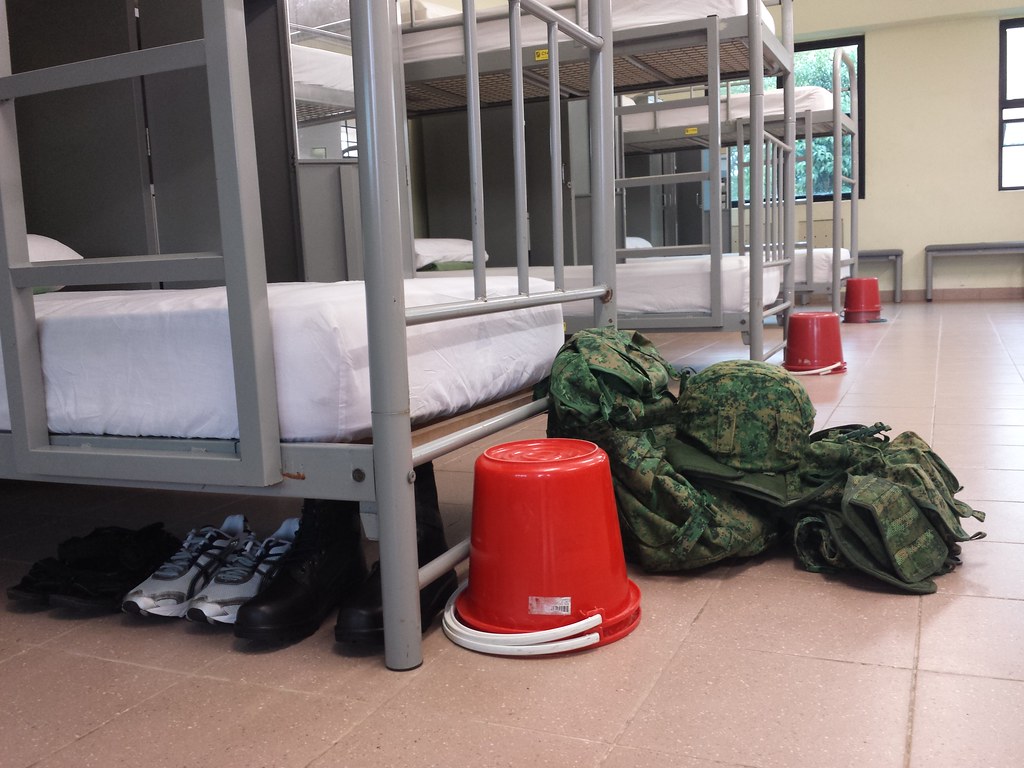 These workers had it worse.

By squeezing 66 people in 2 shophouses meant for 8 left each worker with a mere 2.57 sqm of space. That’s only marginally larger than a single bed which measures around 0.9 metres by 1.9 metres.

Their living condition was only made worse by unsanitary conditions.

Workers used string across each other’s beds as clothing lines. This may cause pneumonia if too many pieces of wet clothing are hung in the enclosed space. 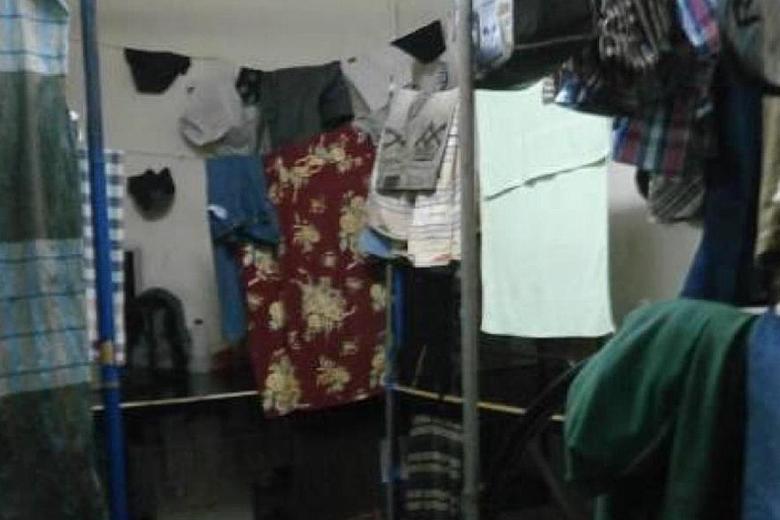 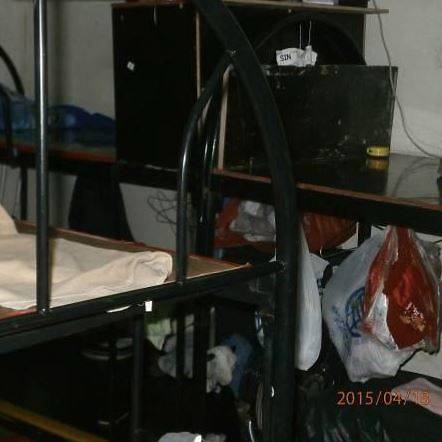 Even basic amenities like toilets were also in terrible condition. 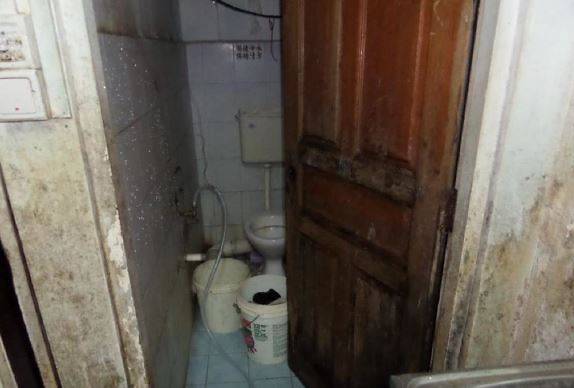 Not the only case from Genocean

Company directors Mr Shi Baoyi and Mr Chen Ming had also allowed their company to house workers in other overcrowded properties in 2015 and 2016.

The Company was also fined $60,000 for converting a private housing property into a workers’ dormitory.

They are only estimated to have saved from $27,230 to $84,980 from their offences so from the looks of it, trying to cut corners didn’t work out for them.

This case is not isolated to Genocean Enterprises.

Two other companies – Broadley Dormitory Management and Broadley Electrical were convicted for similar offences this year.

MOM has been trying to curb this issue with an app called DormWatch. This app allows workers to report any defects in their living area to their dormitory operator. To ensure that changes are made, MOM is kept informed of all complaints and updates by the operators.

You may not see these workers often. But they are working tirelessly every day building our nation.

To help, you can let MOM know if there are overcrowded or illegal dormitories in your area at 6438 51222 or email them here.