One man was allegedly bleeding from his head.

2 Hospitalised After Gang Fight Breaks Out At Geylang

Fights can break out for many reasons. When emotions run high, people often lose their sense of logic momentarily and choose violence as a means to an end.

In a digital era, however, fights don’t go unnoticed as almost everyone’s equipped with a smartphone these days. Visual evidence often makes it easier for the authorities to take action.

Three others have been arrested, including suspected gang members.

According to 8world News, a street fight took place at Lorong 21 Geylang on 18 Jun. 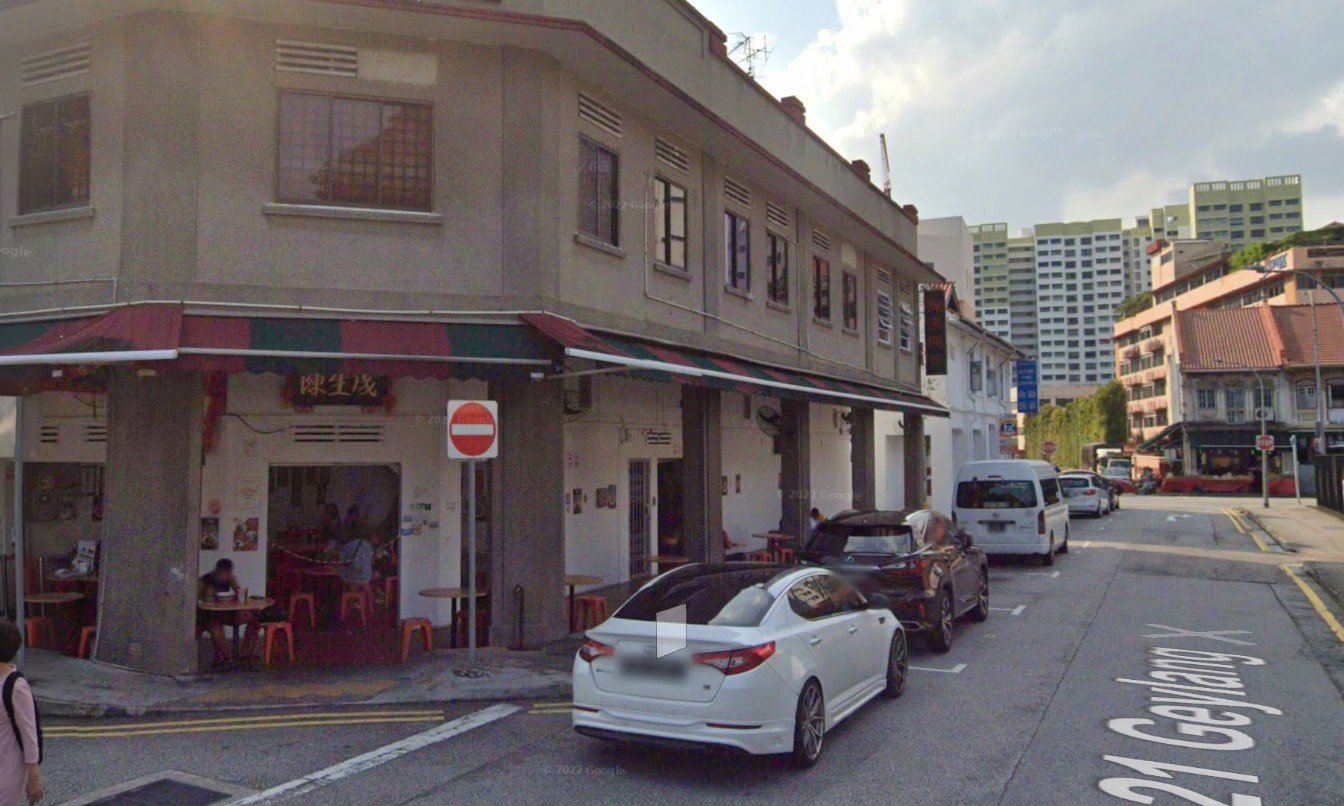 The police were alerted to the incident at around 9.40pm.

At least five police cars were spotted at the scene, and the site was cordoned off as officers assessed the situation. 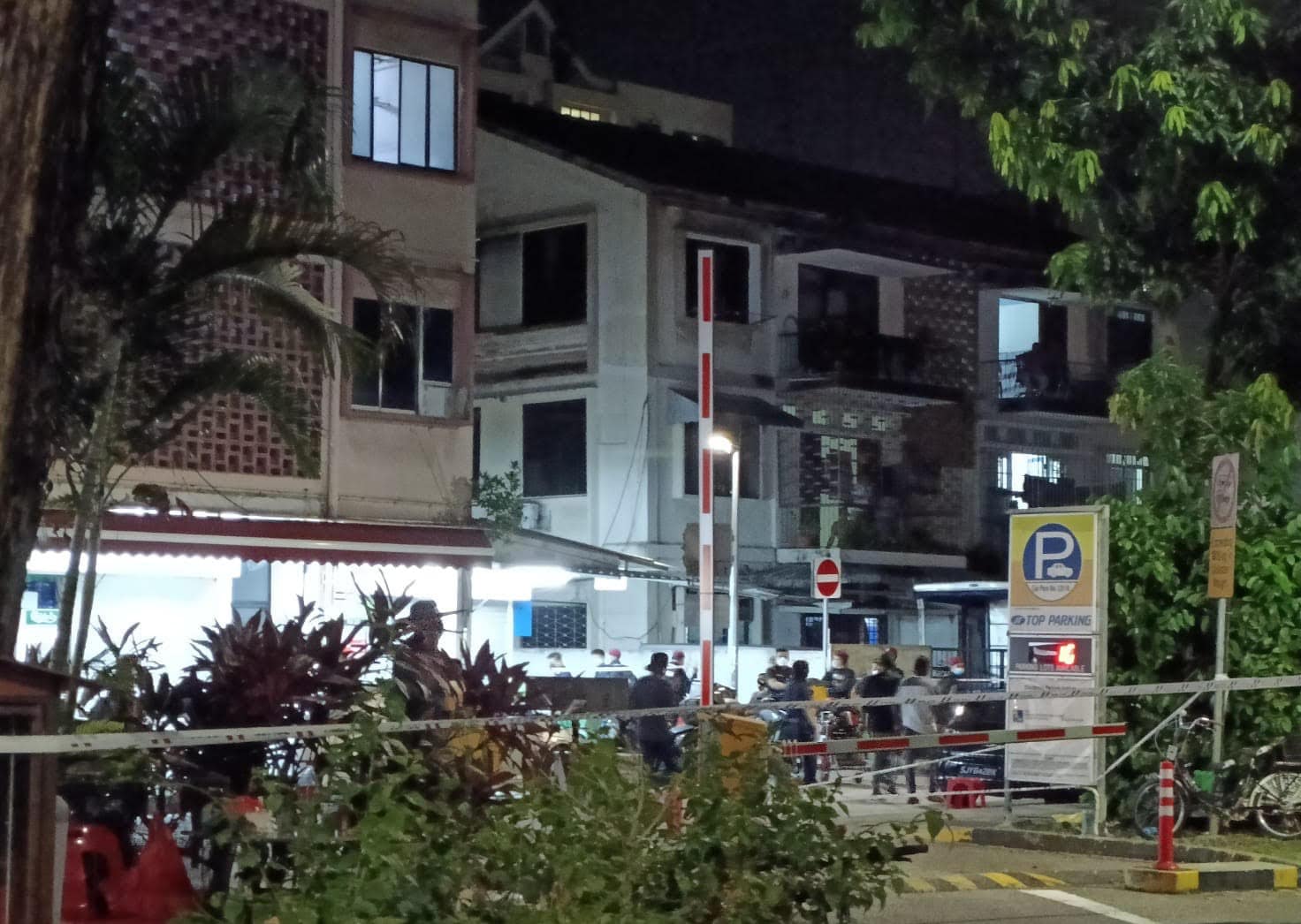 Shin Min Daily News reported that a witness saw one person bleeding from the head, and his arms were bandaged.

Two men, aged 44 and 51, were sent to Tan Tok Seng Hospital while conscious.

Three others have been arrested, including suspected gang members.

Geylang is a place where many Singaporeans gather to enjoy good food.

Therefore, it must have been a shock for passers-by to witness a fight break out of the blue.

Hopefully, the two men will recover well from their injuries, and the authorities will get to the bottom of this incident.