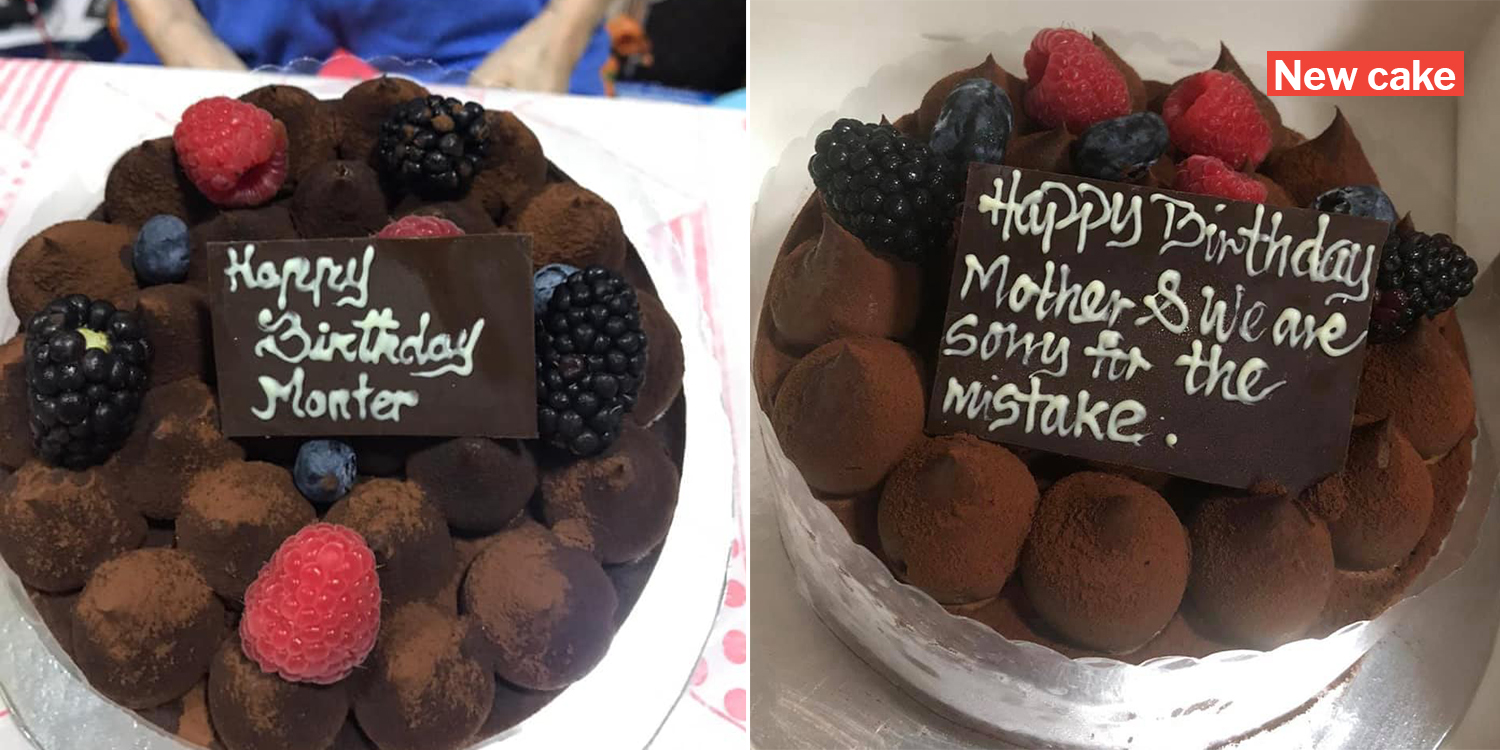 What should’ve been a joyful 85th birthday turned out to be memorable for the wrong reasons.

A Mr Tan posted on Facebook (6 Sep) about his mother’s birthday cake that appeared delicious, save for a glaring spelling error. 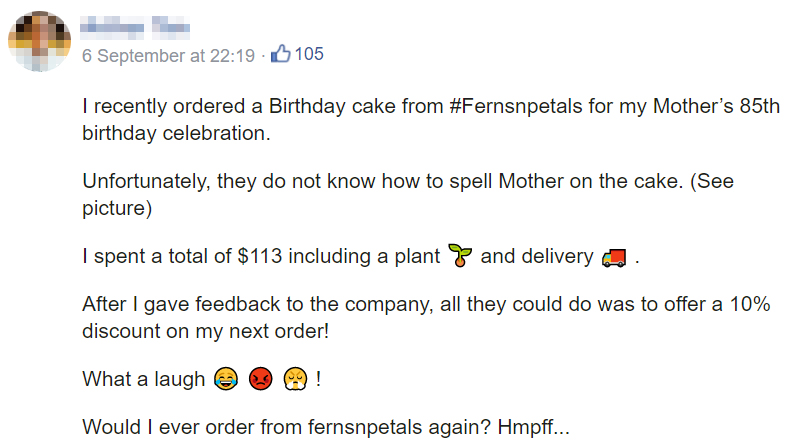 The gift shop, Ferns N Petals, had delivered a birthday cake with the word “mother” misspelled as “monter”.

Even though he raised the issue with the shop, they allegedly offered 10% discount on his next purchase.

It was Mr Tan’s mum’s 85th birthday, and he’d prepared a celebration.

Included with the cake was a plant, and he had them delivered as well.

However, what he found on the cake wasn’t what he expected — the cake’s message misspelled ‘mother’. We’re sure that unless Mr Tan’s mum is named Monter, that’s a clear spelling error.

But the company responded by offering him a 10% discount on his next order.

Whether this was adequate damage control is up to your judgment, but Mr Tan’s response should give you enough of a clue.

What a laugh 😂 😡 😤 ! Would I ever order from fernsnpetals again? Hmpff…

Presumably after Mr Tan posted about the incident, he updated on Tuesday (8 Sep) that Ferns N Petals sent another cake by way of apology to both him and his mum. 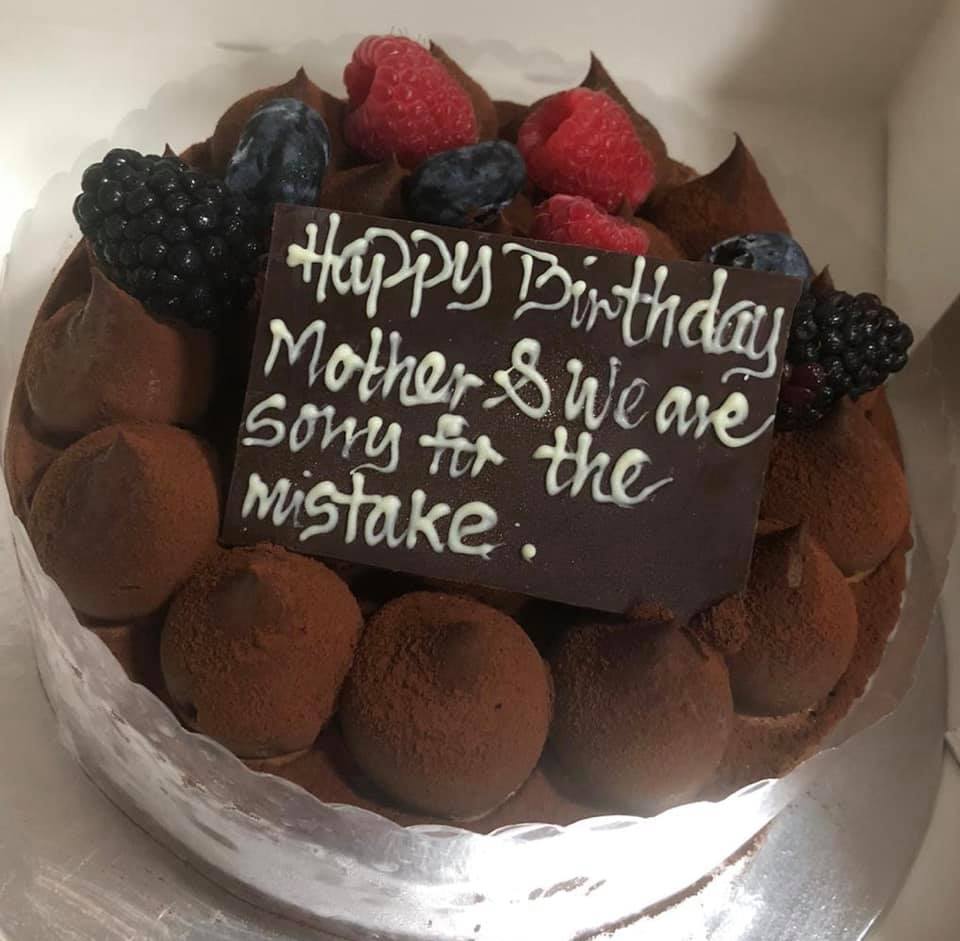 The message reads “Happy birthday Mother & we are sorry for the mistake.”

Mr Tan seemed happier with this, as he thanked them for making things right in the updated post.

We guess the cake wasn’t a lie after all.

Nobody expects people to get things right all the time. In the case of Ferns N Petals, they sent a treat with a spelling mistake.

But service recovery is about ensuring that the customer is satisfied enough to come back.

Eventually, Ferns N Petals came through, and the apology cake is a good way to make up for their earlier blunder.

Importantly, it shows that they’ve learned from their spelling error, and nothing says good service recovery like learning from your mistakes.

So kudos to Ferns N Petals, and we hope that Mr Tan and his mum enjoyed the 2nd cake.