Must Share News – Independent News For Singaporeans
Home News Latest News Girl Swept Up By Kite At Taiwan Festival, Crowd Catches Her Once... 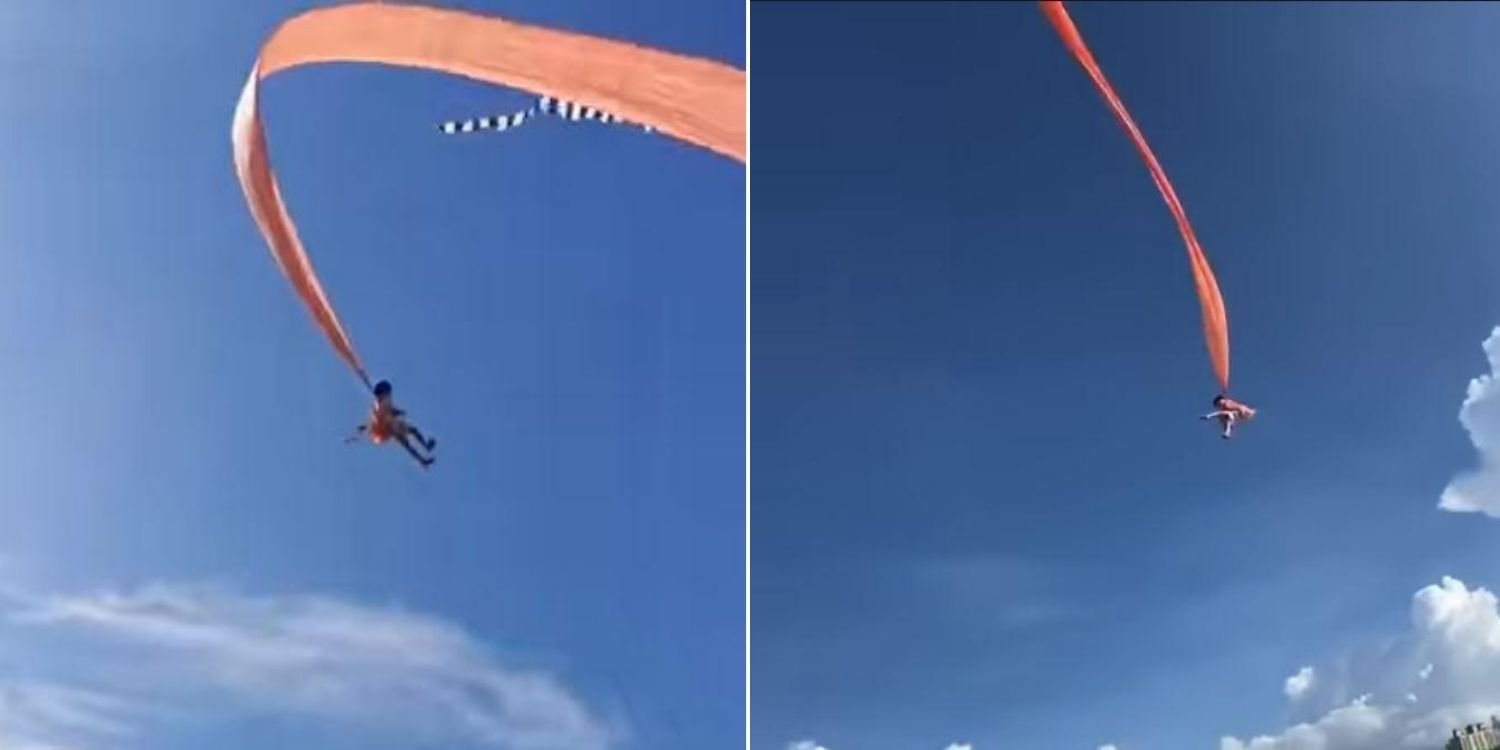 There seems to be something in the air in 2020. It’s not just Covid-19, but does it seem like freak accidents are happening more and more often?

The latest heart-stopping incident happened in Taiwan, where visitors to a kite festival were plagued with the horrifying sight of a small child being blown around by the wind, high up in the air. 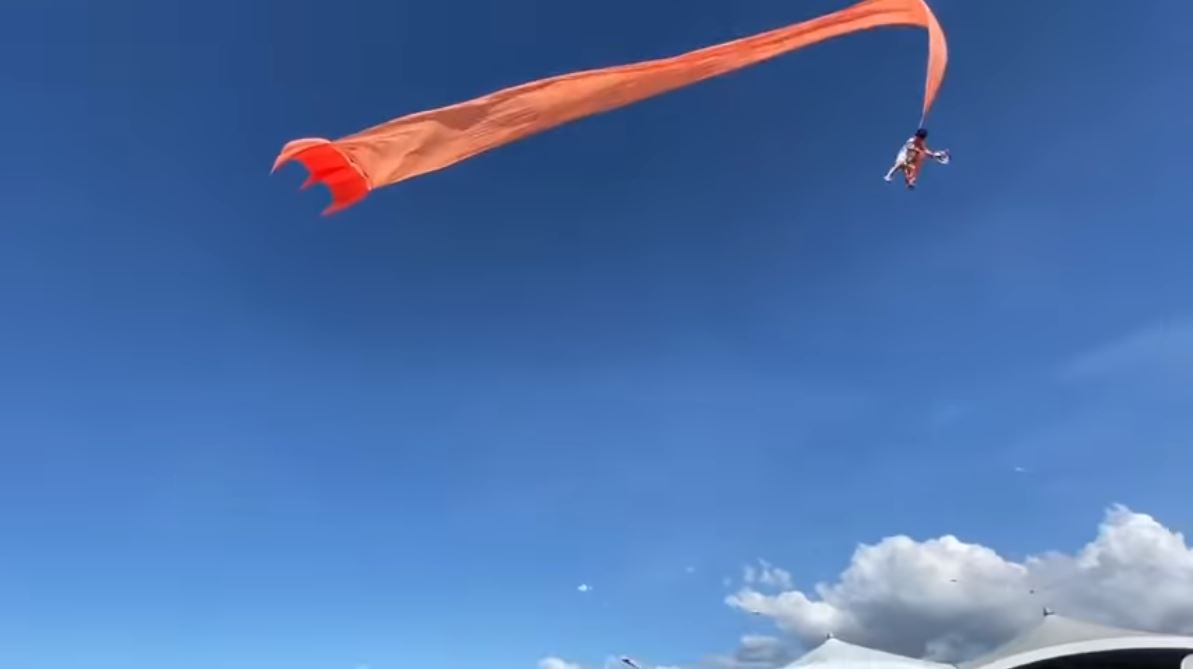 While the girl was eventually saved, it must have been a traumatising experience for her.

Here’s one of the videos that was taken of the incident. The footage and images may be disturbing to some, so viewers’ discretion is advised.

The shocking incident took place on Sunday (30 Aug) at a kite festival in Hsinchu, Taiwan, according to the China Press.

From images of the event, it seems like there were many colourful kites in all shapes and sizes, which would surely delight children.

As such, it would be a perfect outing for families. 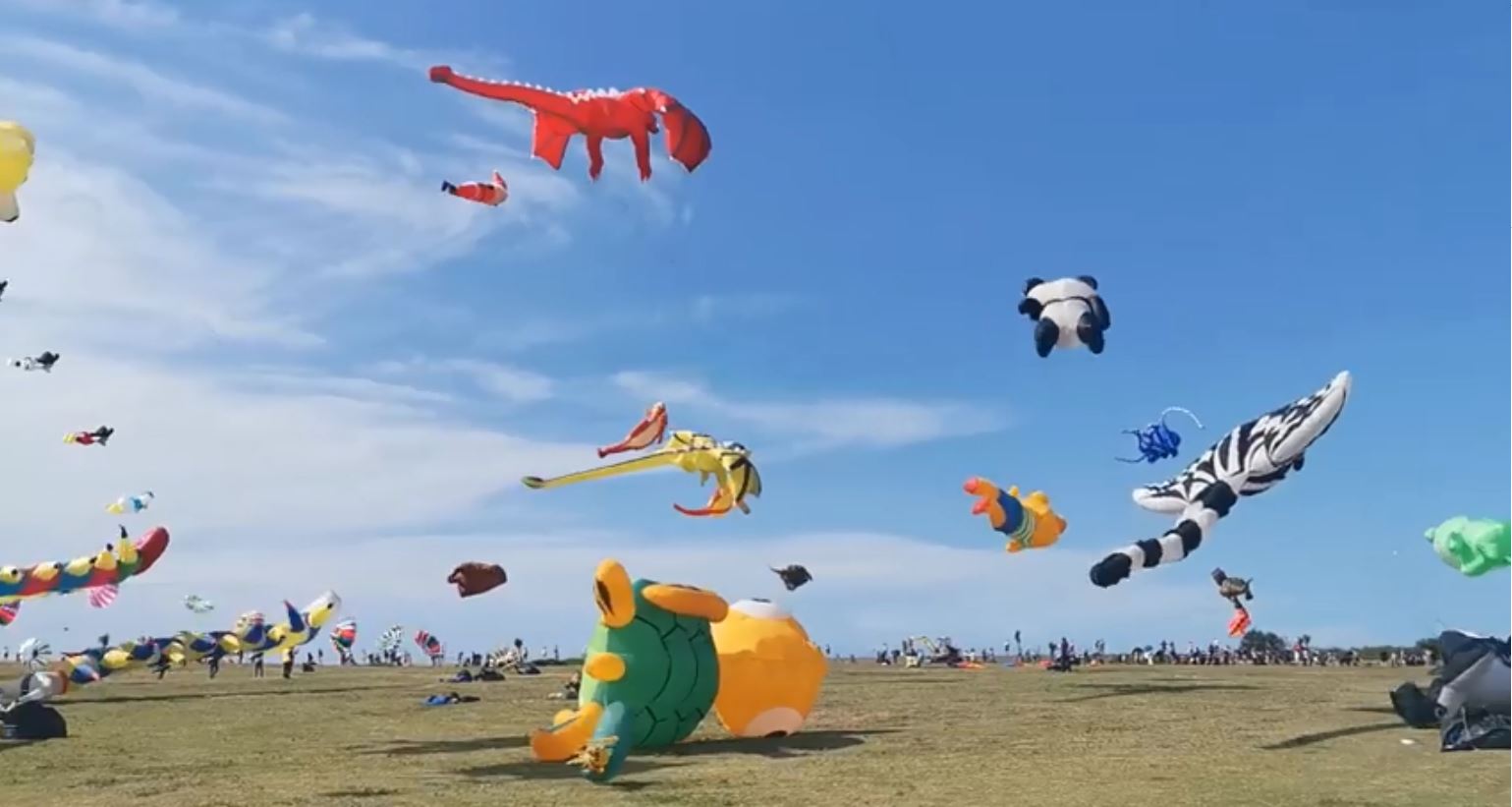 No one can predict the coming horror

The experience of one child wasn’t delightful, however.

As an orange kite with a long tail was being released by staff, crowds looked on in anticipation.

They would never have predicted the horror that was to follow. 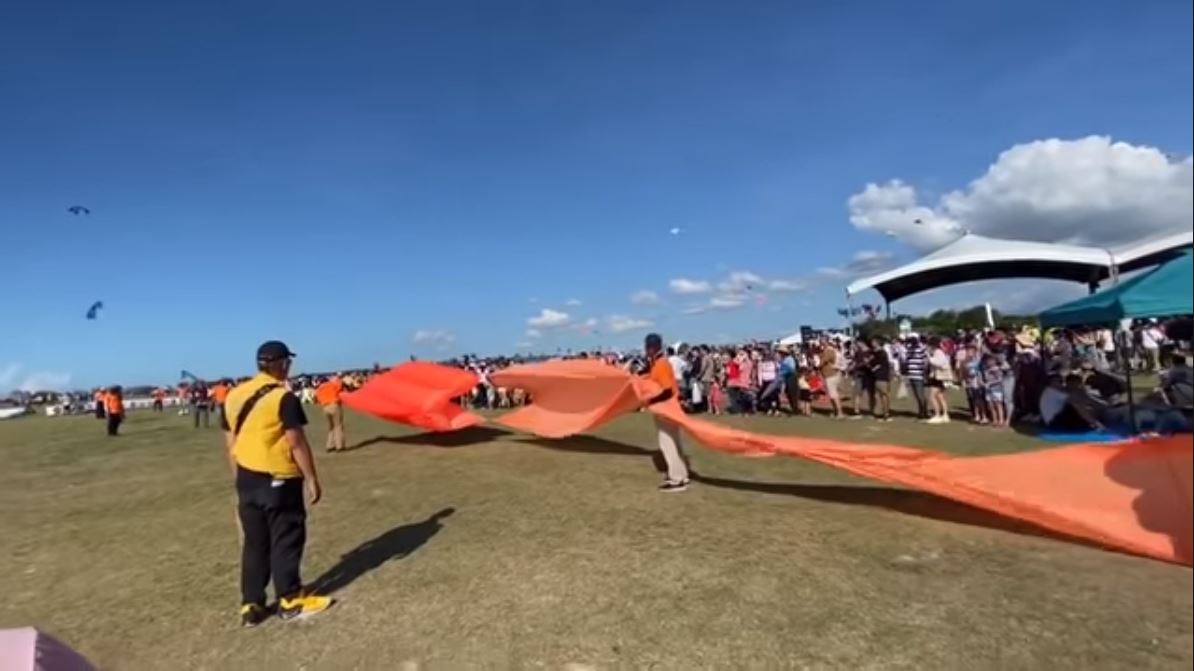 Child gets caught up in kite strings

When the kite is finally released, the crowd initially starts cheering.

But the cheering quickly turns to shrieks of horror as it becomes apparent that the kite has taken with it something that it shouldn’t have — a small child, caught up the strings of the kit’s long tail.

The child, later reported to be a 3-year-old girl, is taken metres up into the sky by the kite, to the horror of helpless onlookers.

From the video, people in the crowd can be heard yelling: “Oh my god” and “there’s a child!”

There’s nothing most of them can do, though, but watch as the girl is blown around like a rag doll in the wind. If onlookers were horrified, we can’t imagine what would have been on the minds of her parents.

Thankfully, the kite hovers more closely to the ground after awhile, due to a lull in the wind. 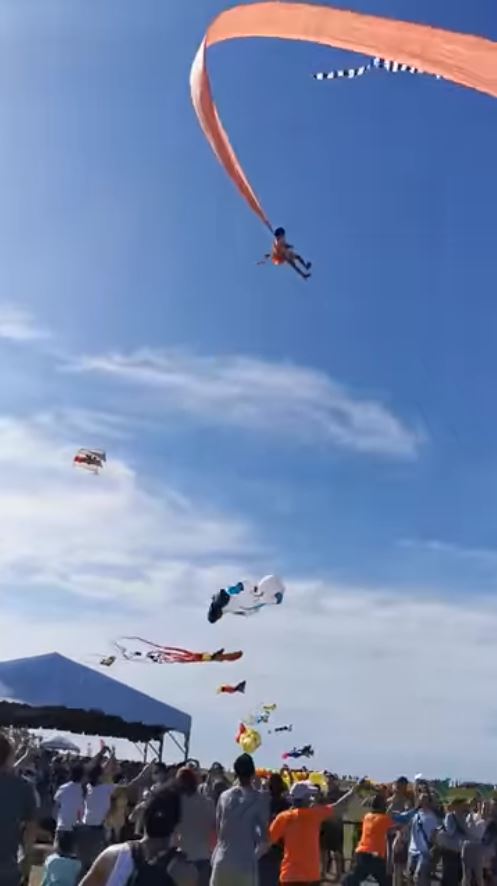 The poor girl is spun around for a bit, but as the kite’s tail dips close to the ground, she’s caught by the crowd. Girl sent to hospital by ambulance

The China Press quoted the Hsinchu authorities as saying that the girl was caught up in the kite’s tail.

She sustained scrapes to her face and neck, and was so scared that she was crying, they added.

She was conveyed to hospital with her mother in an ambulance.

The kite festival was stopped to ensure public safety, the authorities also said.

We’re glad that the girl is physically fine, though the trauma of the incident may have a life-long effect on her.

That’s a reminder that while freak accidents are by definition random incidents, in 2020, anything can happen anytime.

So do be careful whatever you’re doing.

Here’s another video of the incident. Likewise, viewers’ discretion is advised.