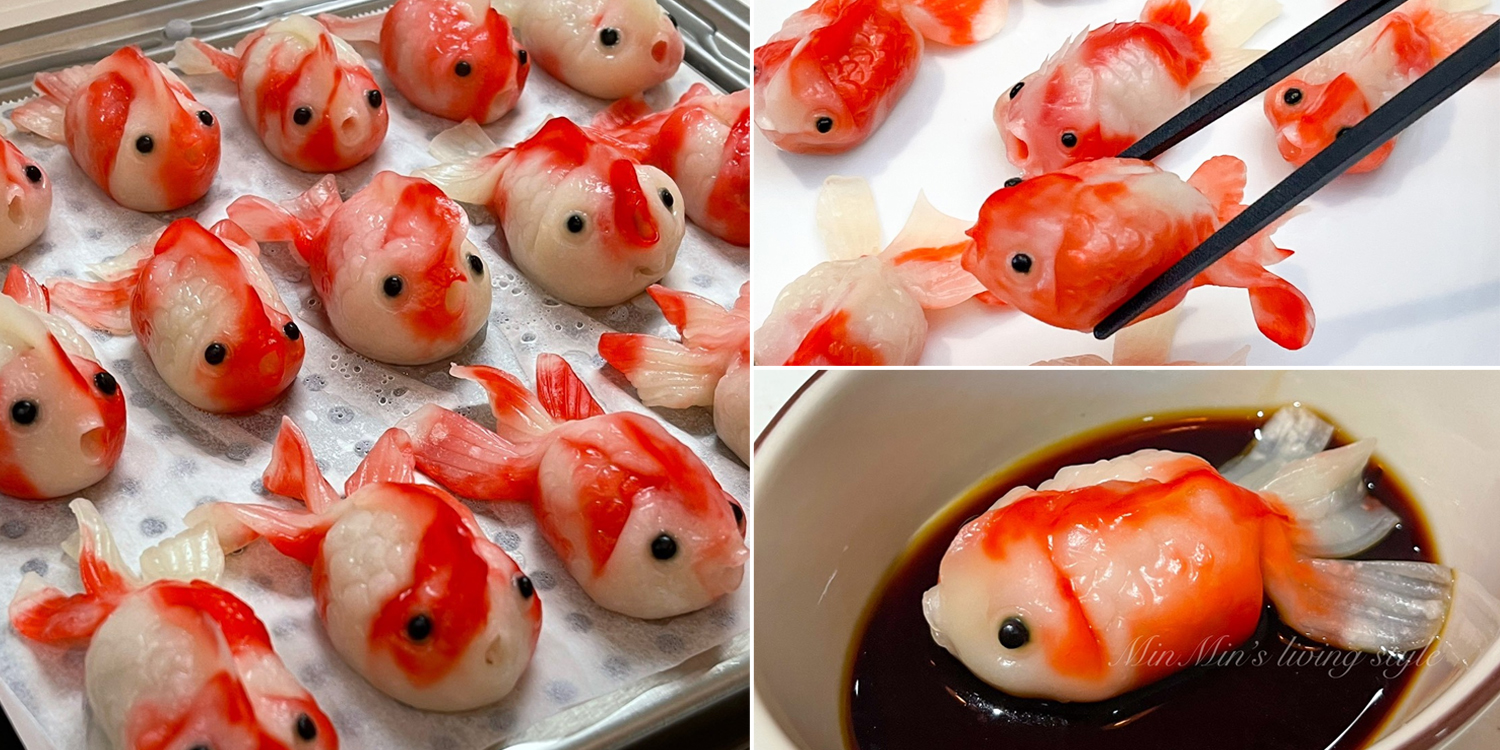 A prawn dumpling in disguise.

Dumplings are a must-have for Chinese New Year (CNY) reunion dinners. Though they are no doubt yummy, their appearances can look quite bland, to say the least. Recently, a talented cook named Minmin Chang decided to spice things up by preparing goldfish dumplings that would make anyone have a double-take to confirm if raw fish is being served 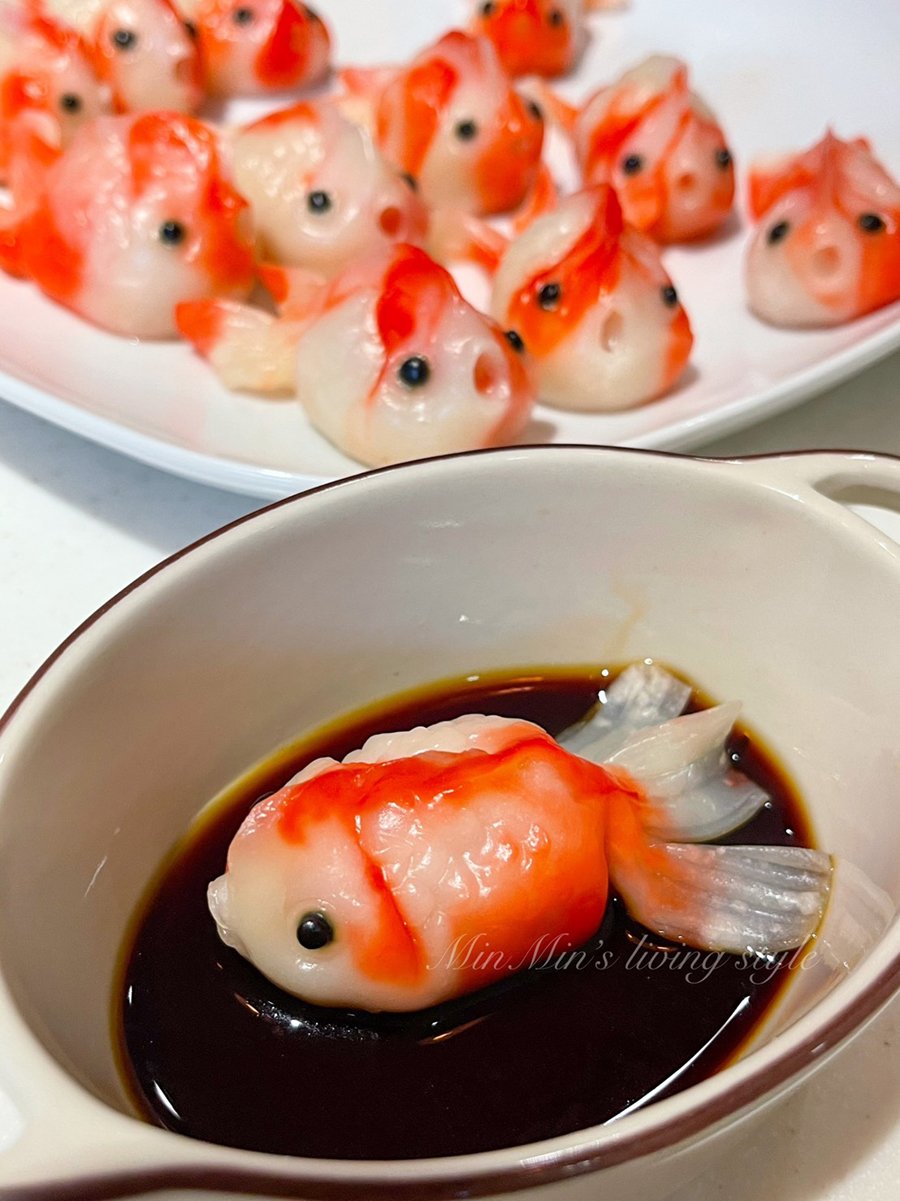 Now, let’s take a look at how you can replicate this masterpiece.

Don’t be fooled by your first impressions. This bite-sized goldfish with innocent eyes, realistic scales, and a chubby body is a prawn dumpling in disguise. Those who can ignore its cuteness and take a bite may instantly recognize the savoury and umami flavour of its pork and prawn filling. 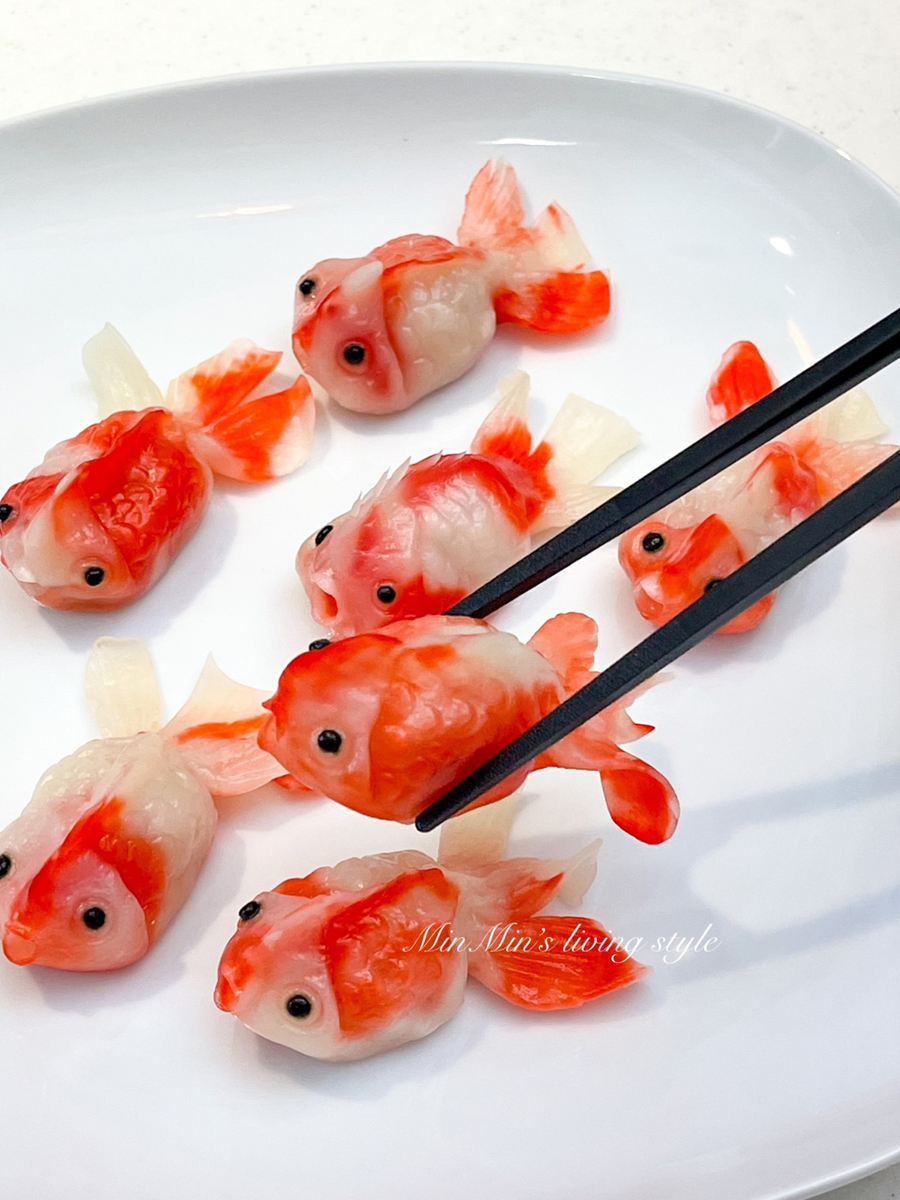 How to create prawn paste

According to Minmin Chang’s recipe, the first step to recreating these goldfish dumplings is by preparing the prawn paste.

Devein the prawn by slicing it horizontally in half before swiping it lightly to get the black bits out. Next, chop the prawns lightly until it achieves a paste-like consistency. Ms Chang also recommends cutting 1cm into the middle of the prawn for better texture. 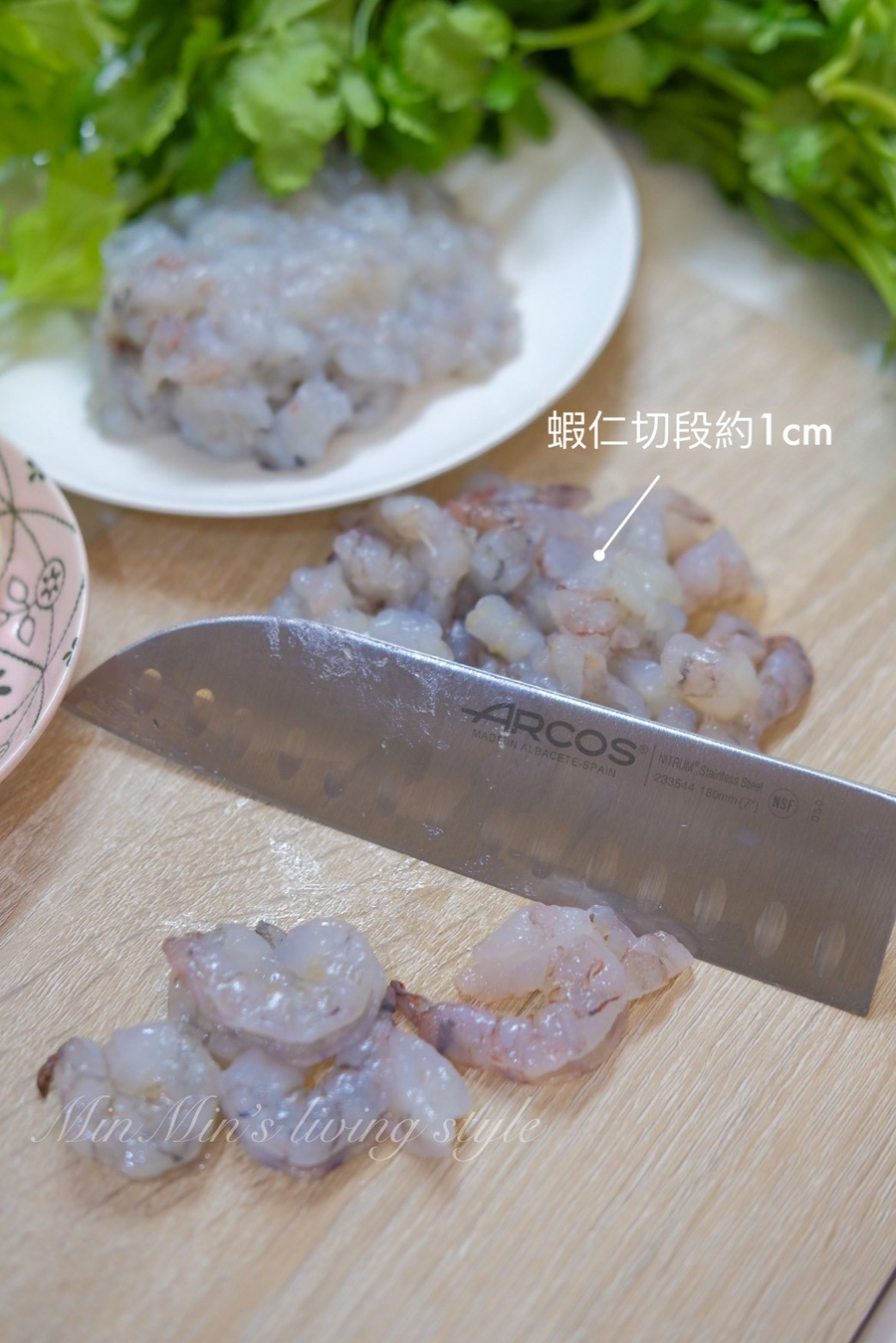 After that, you’ll need to combine the stuffing ingredients in a bowl — minced pork, shrimp, water chestnut, and celery. After it’s thoroughly mixed, place the mixture in the refrigerator for it to set. How to create goldfish cover

Now that you’re done with the filling, it’s time to work on the realistic exterior of the dumplings.

To create the ‘skin’, all that’s needed is the dough – made from 45g of starch, 7g of lard, and 50g of low-gluten flour – and a paste dye for food colouring. First, add a bit of red food colouring to the dough and flatten it using a kitchen knife. 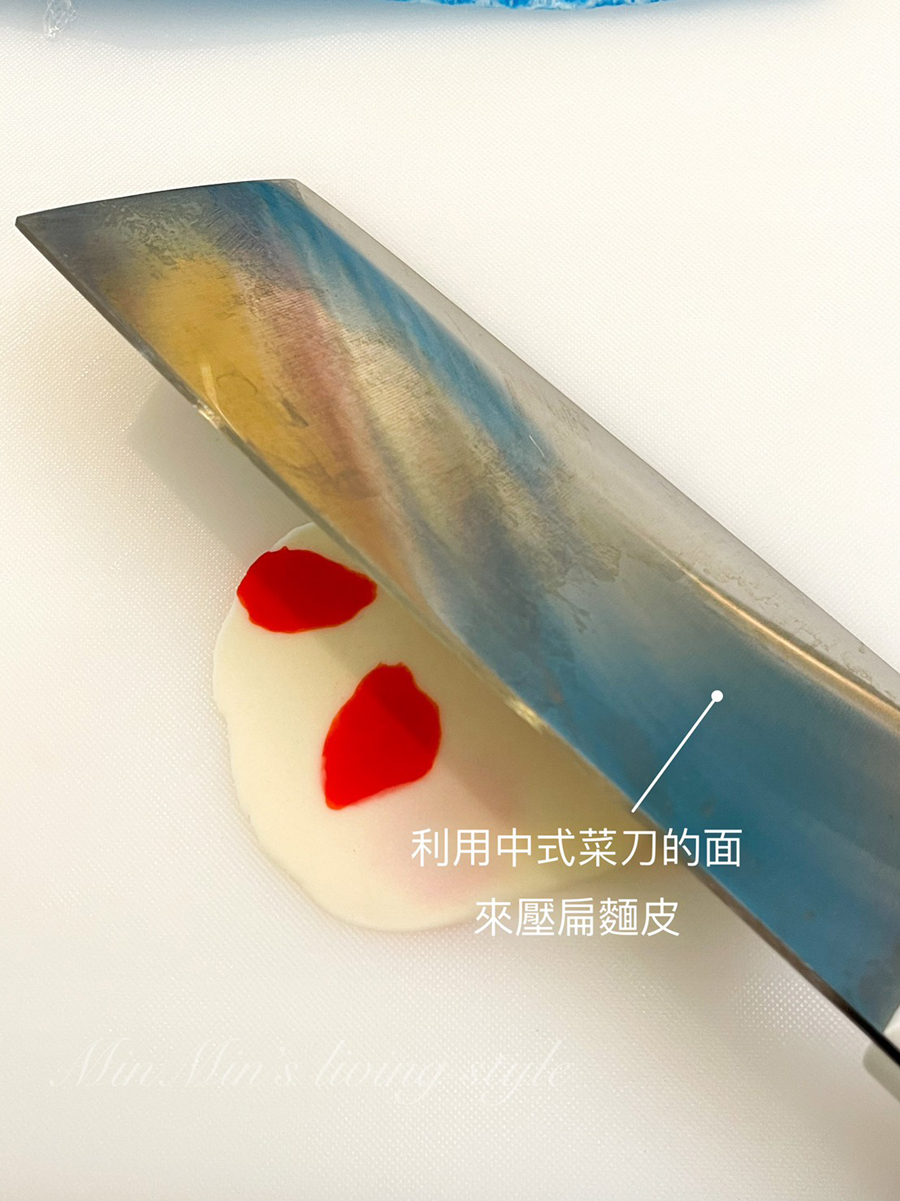 After that’s done, grab your filling and place it in the centre of the flatten dough — you’d have to adjust the size of the dumpling yourself, depending on how big you like it to be.

Next comes a bit of art and craft. Not to worry though, you’ll be fine by following the video below — from 1:13.

You’ll eventually end up with a ‘goldfish’ with reddish smears along its ‘scales and tails’. If you ever manage to create a group of goldfish dumplings, arrange them in a steaming rack so you can show off on the gram. 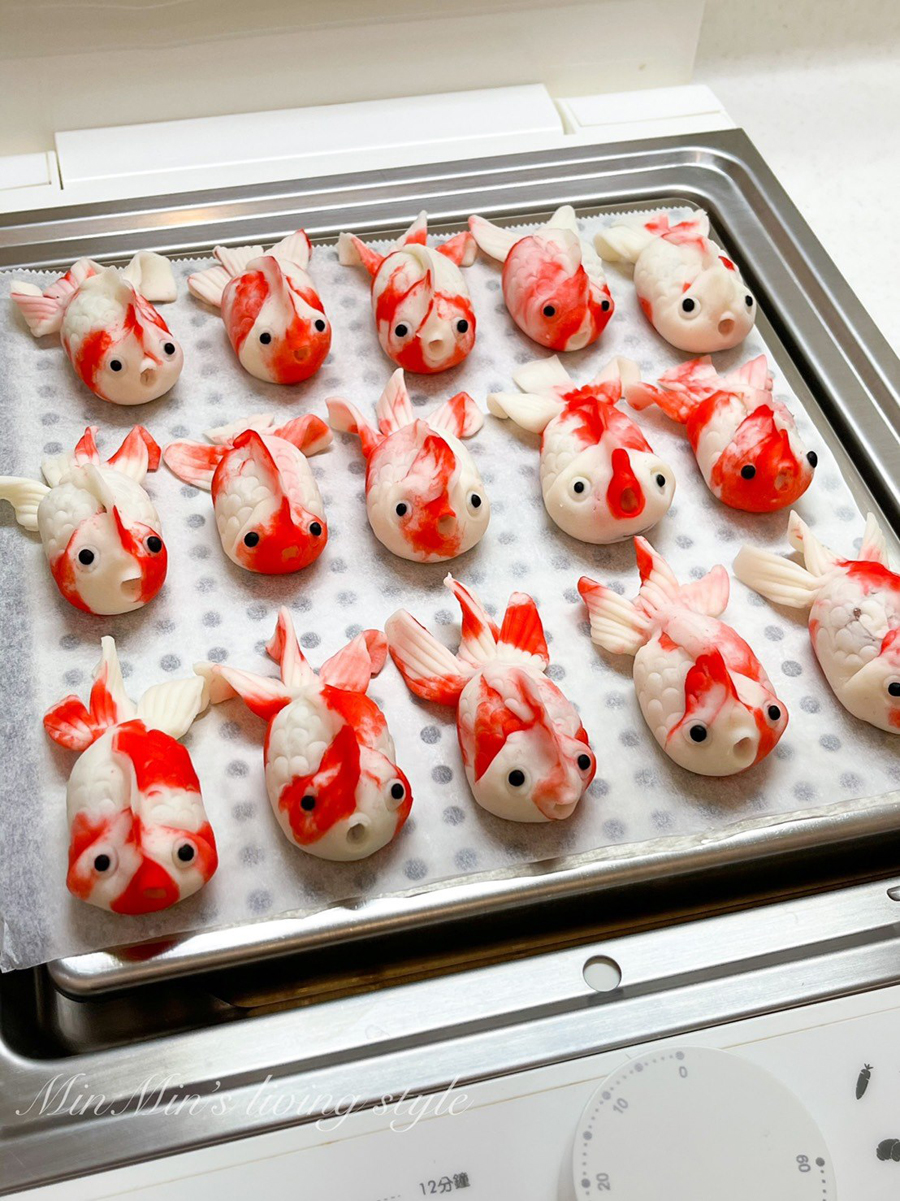 Pop them in the steamer for 15 minutes and you’ll end up with a school of goldfish that looks almost like the ones in your fish tank. Getting it right from start to finish can be quite a challenge, so check out Ms Chang’s Facebook post for the entire recipe.

Impress your family with goldfish dumplings

CNY reunion dinners are an opportunity to show off our talents in whipping up delicious and unique dishes.

If you’re inspired to prepare goldfish dumplings for your festive meals, we wish you all the best and hope your guests will be impressed by your culinary skills.