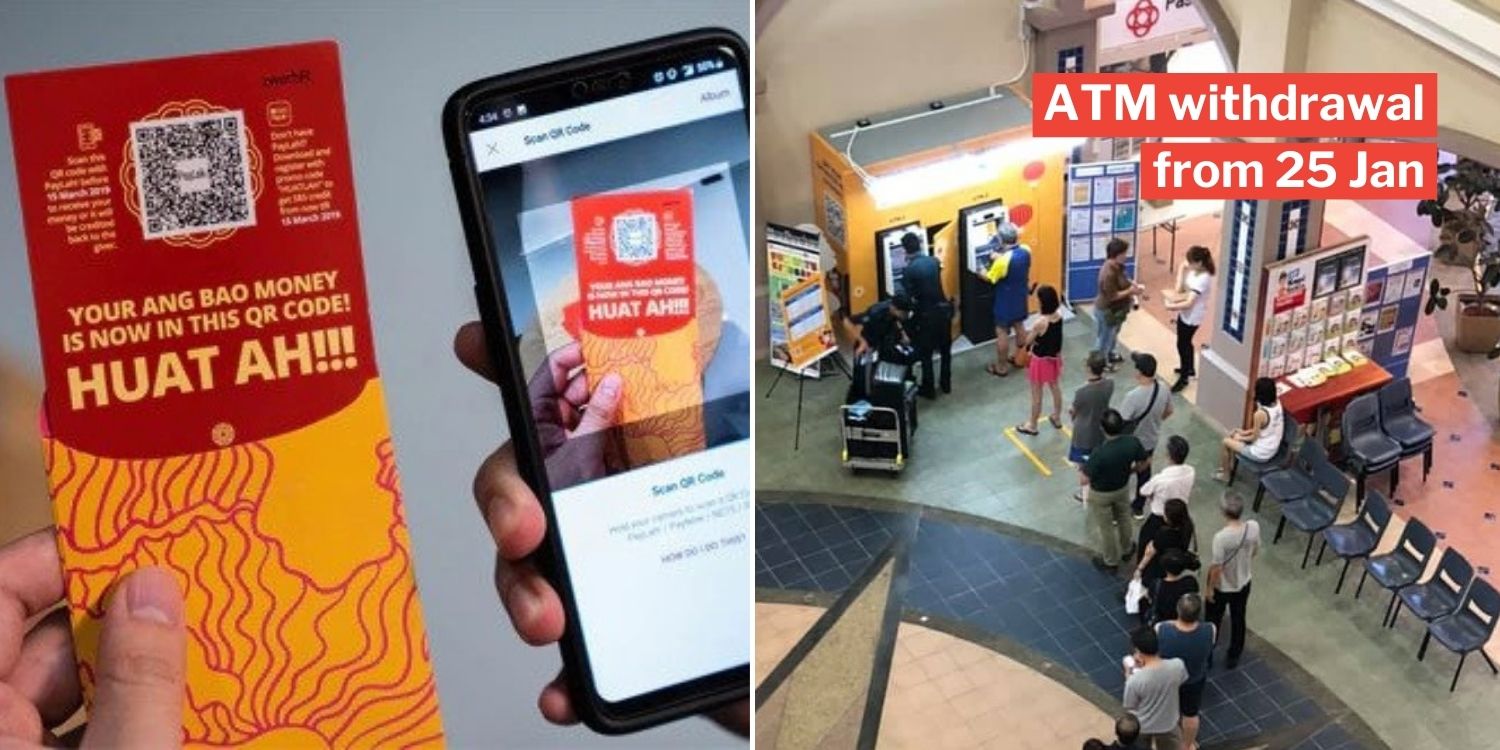 For young, unmarried Chinese Singaporeans, one of the things to look forward to during Chinese New Year (CNY) is getting some pocket money from ang paos.

And it’s always been the tradition to give out new notes, which leads to another, newer practice: Queuing up at ATMs to withdraw them. 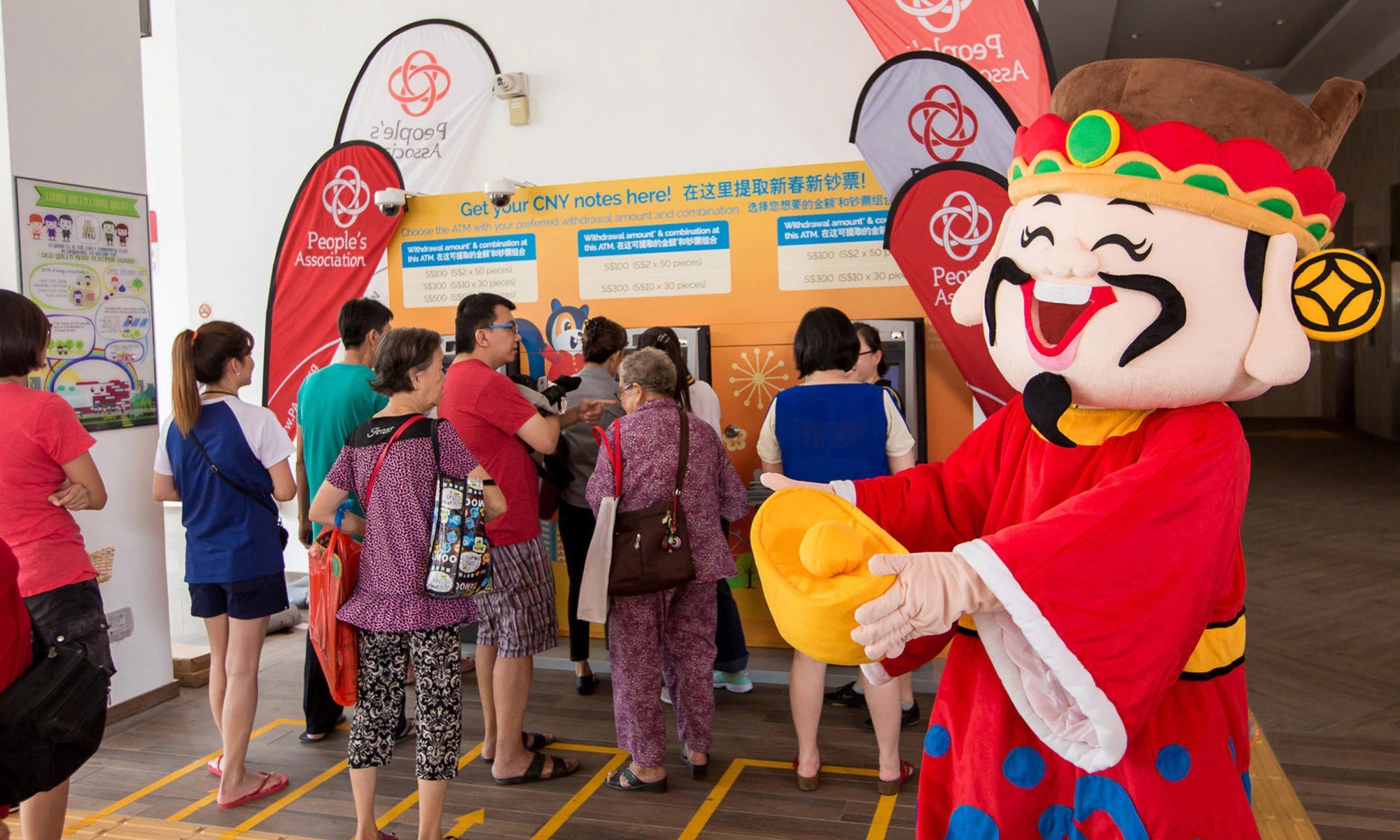 However, that “tradition” is now being discouraged due to the plague of Covid-19.

The authorities have urged Singaporeans to give out e-ang paos instead, as that will reduce the queues for physical notes.

E-gifting will be actively promoted this CNY

In a media release on Monday (11 Jan), the Monetary Authority of Singapore (MAS) said e-gifting will be actively promoted this CNY. 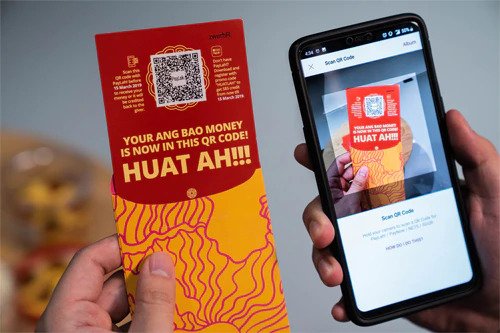 You might have noticed that when CNY approaches, long queues would be seen at banks and ATMs as people withdraw new notes for ang paos. 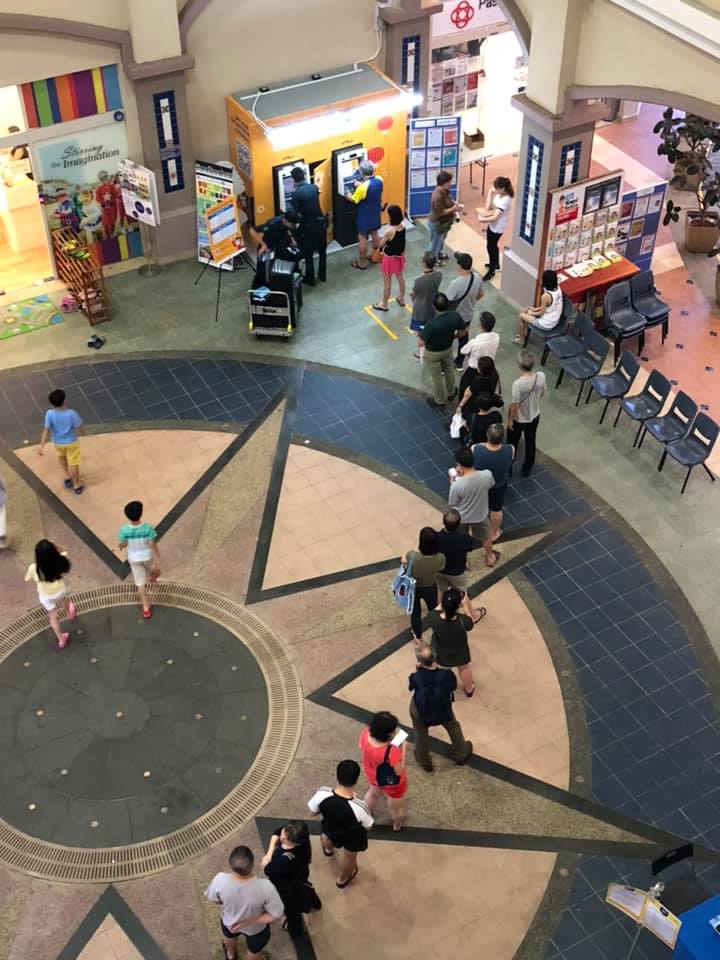 Due to Covid-19, however, safe distancing is now the norm, thus such queues aren’t a good idea.

E-gifting will cut the queues for physical notes, and avoid the gathering of many people.

E-ang paos can be given during virtual gatherings.

The upcoming CNY will be the 1st one we’ll experience where large gatherings of people at homes won’t be allowed.

That means we may not be able to meet up with as many relatives as before, and might have to resort to virtual gatherings instead, like what our Muslim friends did during Hari Raya. 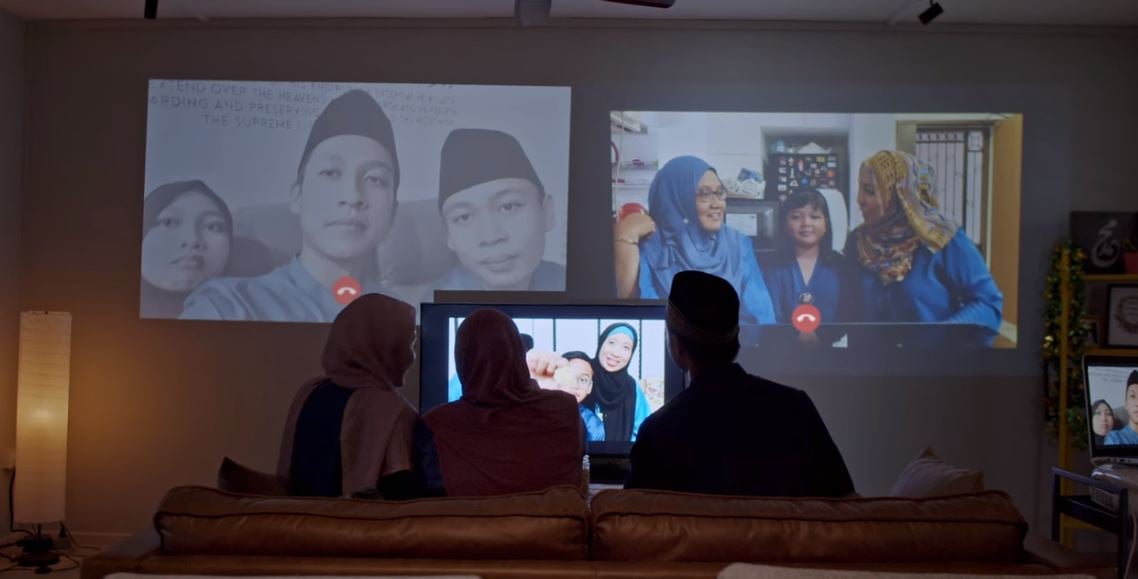 That’s the reality of life amid the pandemic, but at least e-ang paos will allow you to get moolah from your relatives even without a face-to-face meeting, MAS said.

This will allow Singaporeans to “forge new traditions with our families and friends”, MAS assistant managing director Bernard Wee said.

Not giving physical notes is more sustainable environmentally, MAS said, as it reduces the number of notes that need to be printed.

Also, many new notes are returned to banks by the public every CNY, and that causes wastage. 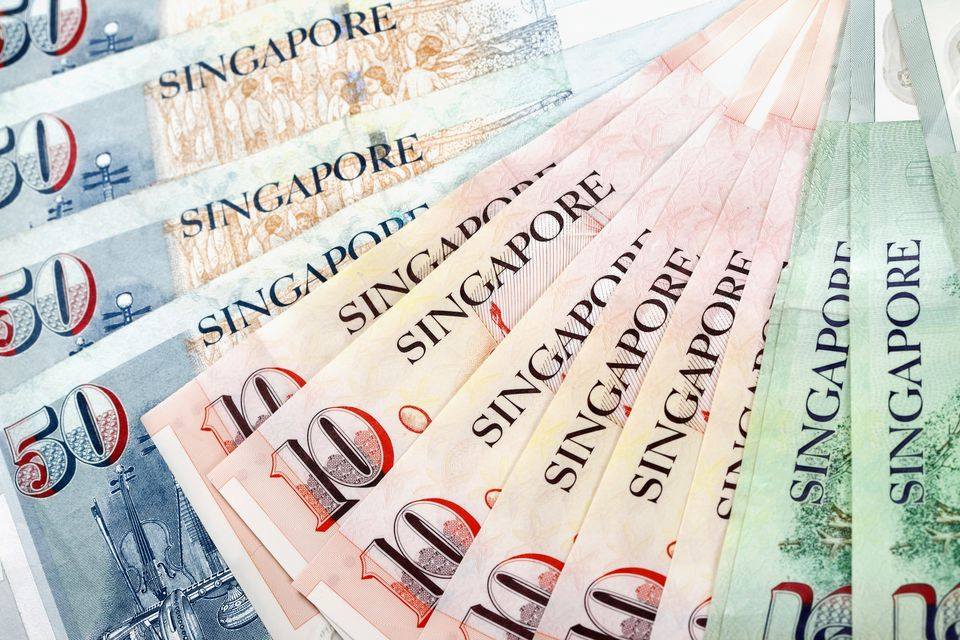 This is equivalent to emissions from charging 5.7 million smartphones, or one smartphone for every Singaporean resident for 5 days.

The MAS is so serious about e-gifting that it’s incentivising FinTech firms to come up with innovative e-gifting solutions, and will recognise the best one at the Singapore FinTech Festival.

Appointments needed from 18 Jan to get physical notes at banks

However, for many Singaporeans, physical notes are still king. Thus, banks are still allowing us to collect new notes.

But an appointment must now be made from 18 Jan if you’re doing so at 3 local banks. They are:

The public should make use of their respective bank’s online reservation systems to pre-order the notes before coming down to get them.

Seniors aged 60 and above and the disabled won’t have to pre-book. They can just walk in to banks for new notes starting from 25 Jan. Pre-booking allowed at 2 foreign banks, but not mandatory

Though it’s not mandatory to make an appointment, but customers are still encouraged to do so.

Do also note that Maybank only allows pre-booking for $2 and $10 fortune bundles.

Lastly, those who prefer to withdraw new notes from ATMs at their own convenience, they can do so again like in previous years.

Withdrawals at DBS’ pop-up ATMs will start on 25 Jan.

However, as we inch closer to CNY, we can also expect the queues for new notes to get longer. 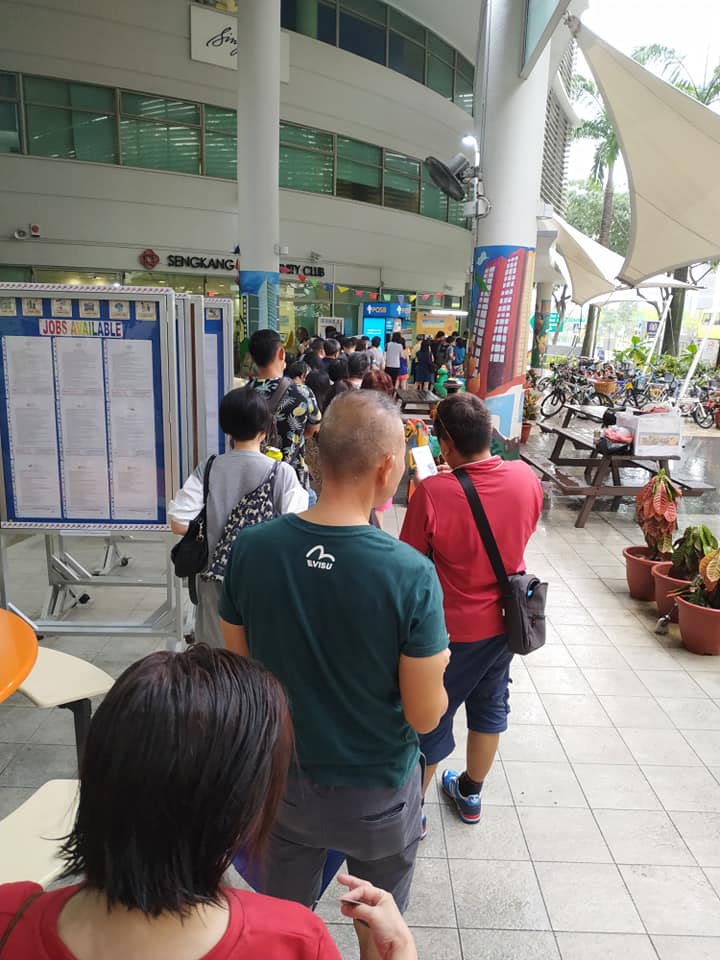 Thus, to avoid the crowds – and the possibility of a super-spreader event – it’s advisable to do withdrawals early and go during non-peak periods.

While e-ang paos have existed since 2019, when DBS launched QR code ang paos, they’ve taken on more significance due to the pandemic.

Queuing for new notes was inconvenient before Covid-19, but now it’s potentially deadly.

So some Singaporeans may opt for a new tradition of e-gifting this CNY, but others may think that you can’t replace the feeling of clean, crisp dollar bills in your fingers.

Which method will you prefer? Do sound it out in the comments below.