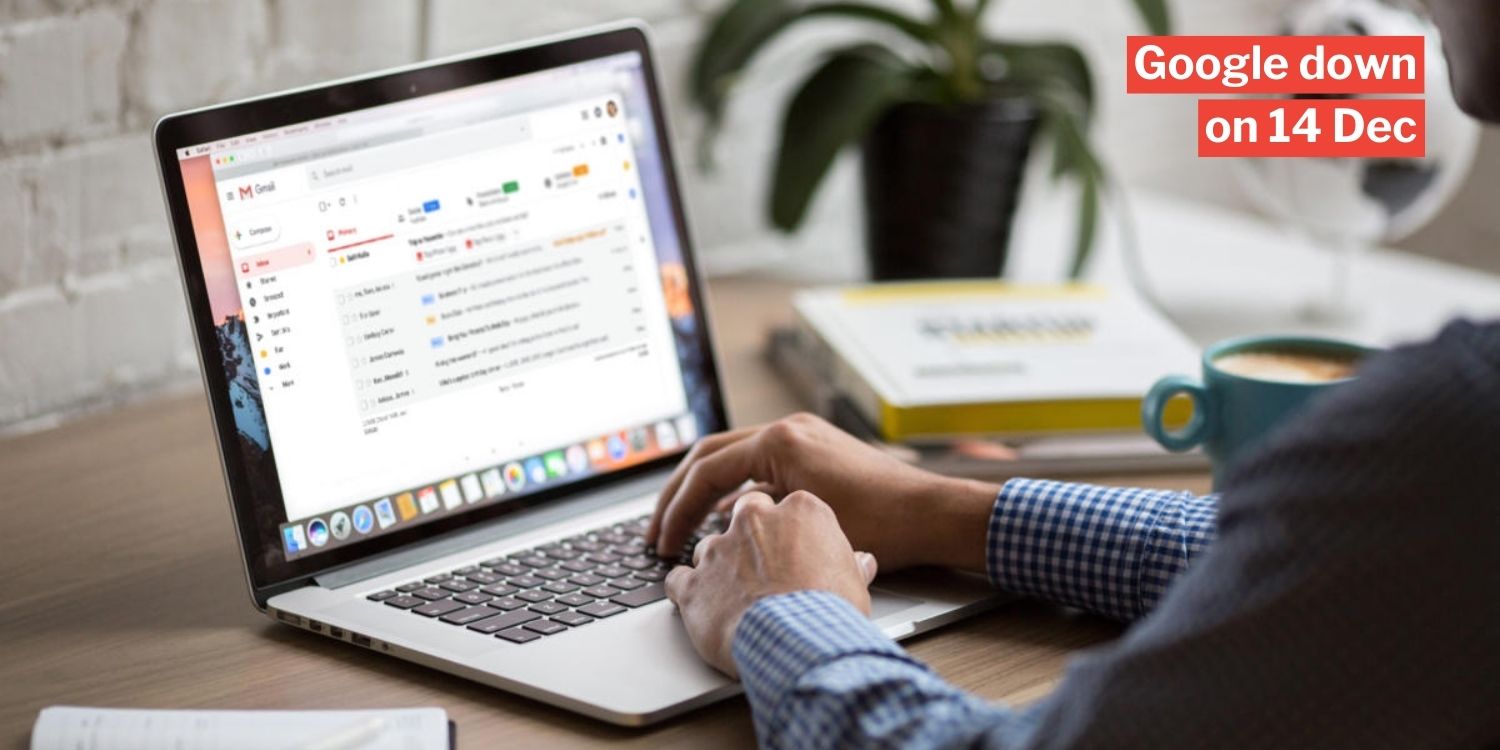 That's Google telling you to get some rest.

Those who were chionging emails or assignments on Google Docs would’ve just taken a short break because circumstances forced you to.

Some time around 6.30pm this evening (14 Dec), users began reporting that Google services like Docs, Gmail and YouTube were down.

And it seems like we in Singapore weren’t the only ones to experience the issues.

Google Suite & other services suddenly down

Those who slept in and decided to start being productive later may have received quite a rude shock when they logged in to Google today (14 Dec).

Instead of seeing the assuring pages of all the docs you’ve been working hard on, all you see is a blank space. 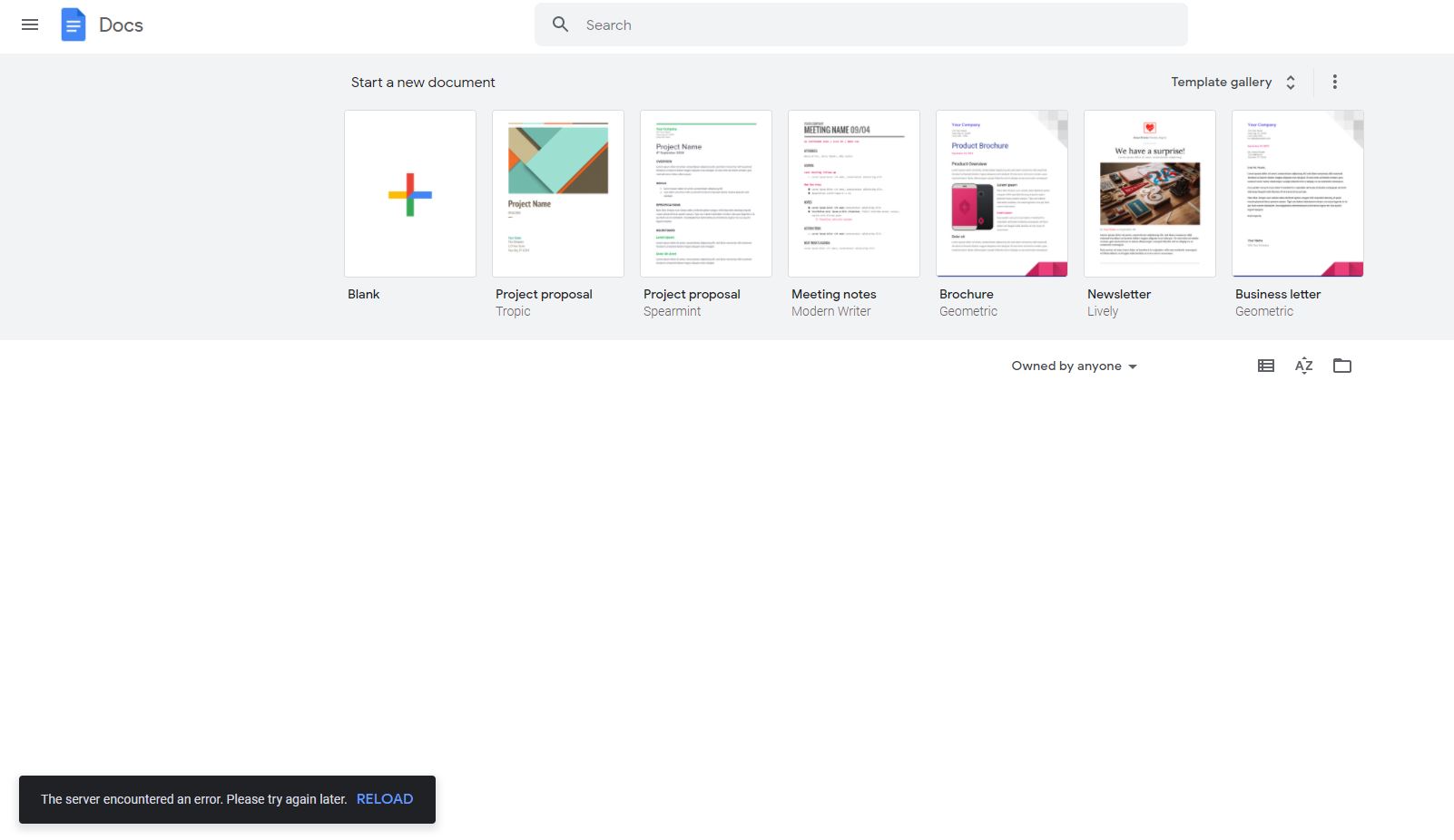 We don’t know how many times you’ve reloaded before walking away, but you might want to try checking again now.

Soon after the sudden outage sent waves of panic worldwide, it seems like the team at Google has worked quickly to fix it.

Around 8.30pm, a quick check across all services including YouTube show pages up and running like normal again.

This, after YouTube acknowledged the server error just 30 minutes before.

So if you’ve abandoned an email or essay halfway, you may go back to finishing them now.

But remember to have some rest too if you’ve been working all day.

Google has yet to release a statement.

Though the sudden outage may have stirred some anxiety in many of us, perhaps the silver lining is that it also forced us to take a much-needed break.

Not on YouTube, sadly, but you can always relax via other means.

Did the error affect your work significantly? Share your experiences in the comments below.