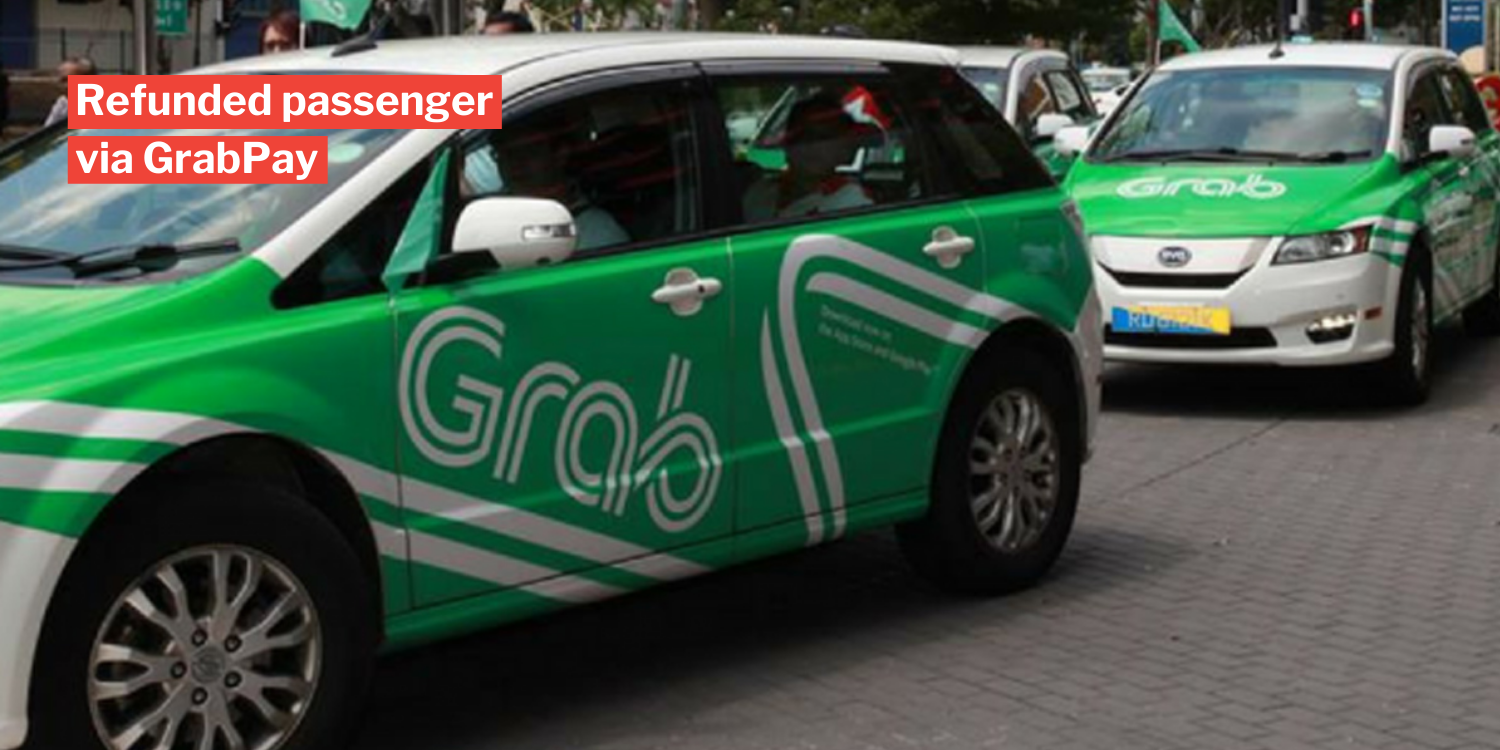 With Covid-19 looming over us and people avoiding close contact with each other, private hire drivers have been facing difficulties picking up customers.

It’s gotten so bad that the government has even provided them targeted financial assistance, in light of difficulties arising from a lack of passengers.

Despite probably facing some struggles recently, this Grab driver put his own problems aside to show his passenger some compassion when he heard their father had just passed away.

His passenger was so touched that he got his friend to help him take to Facebook to share about the driver’s kindness. The Facebook post breaks down the entire journey, from pick-up to drop off and the day after in detail.

On 26 Feb, the passenger’s father had just passed away and they booked a Grab to Singapore General Hospital (SGH). The passenger was with their elderly mother.

According to the post, the driver – Mr Nasran Zainal –  was initially 3 minutes away from the pick-up point, but made an exit on PIE. Unfortunately, this caused him to have to make an 11 minute detour. 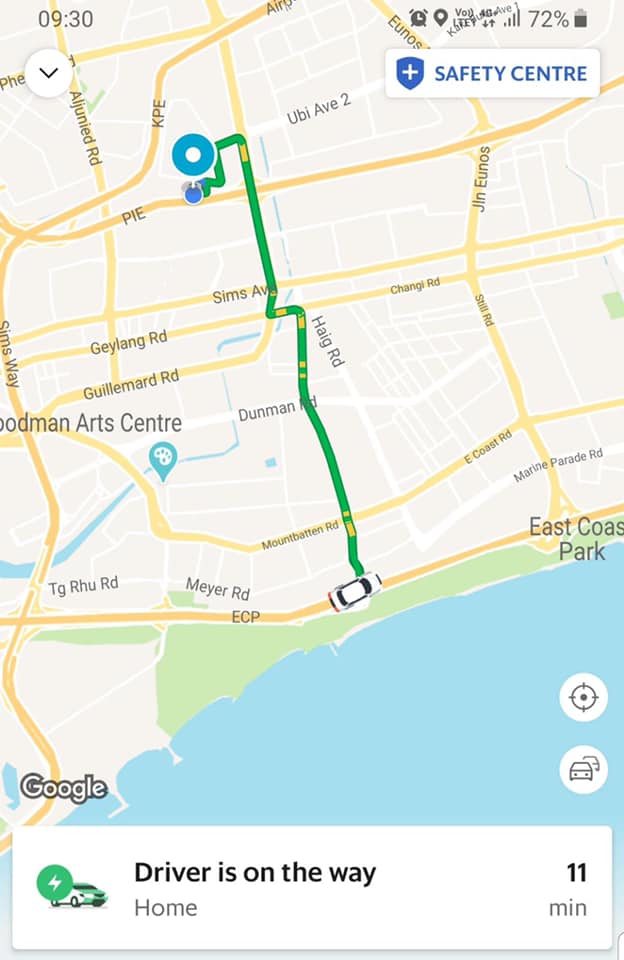 When the passenger saw the increased waiting time, they messaged the driver to clarify what had happened, and told him about their situation.

Mr Zainal responded with his condolences, and told them that he’d still come to pick them up.

The passenger wrote that the ride was a “silent trip”, presumably due to the solemn mood.

When the passenger and his mother were about to alight, Mr Zainal passed them a small token to convey his condolences. 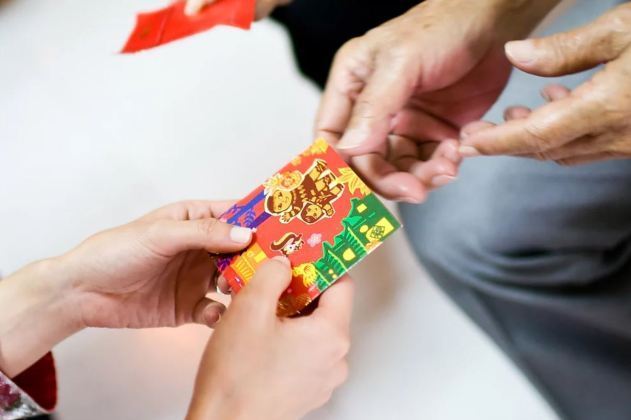 It was a “small red packet”, and Mr Zainal allegedly haggled with the passenger to take it, insisting that he pass it to them.

The passenger was already “very appreciative” of Mr Zainal for making the detour instead of cancelling, and for the red packet too.

Yesterday (27 Feb) morning, however, they were in for yet another surprise from the kind soul.

The passenger realised that they’d received an S$11 refund via GrabPay, and called up customer service to ask where the funds came from. 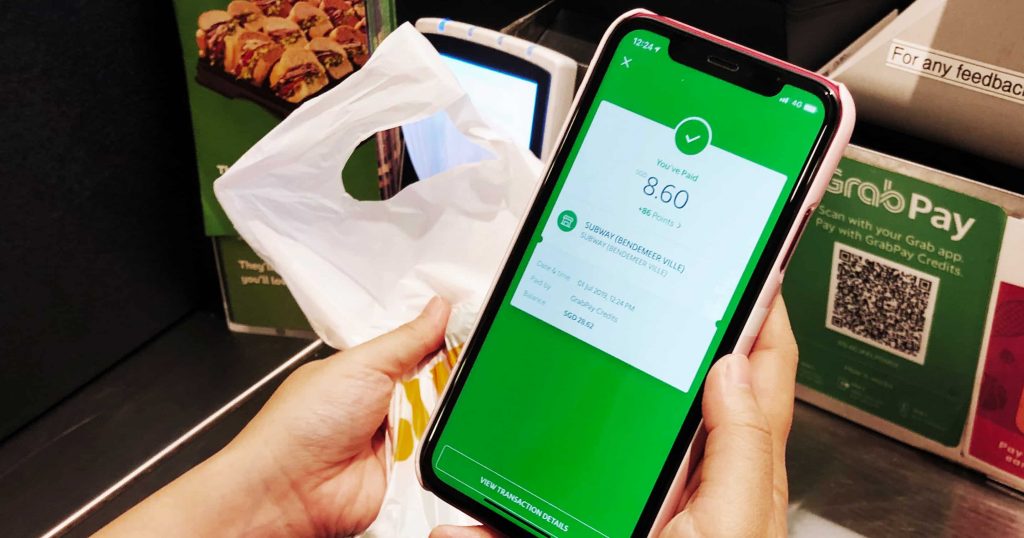 The customer service officer told them that Mr Zainal ” requested for (their) fare to be reimbursed to (them) as a goodwill token”.

I was very shocked that the driver requested for that.

Passenger wants to show the same kindness and appreciation to driver

The passenger was extremely moved by Mr Zainal’s sensitivity to their situation, as well as his small but impactful gestures.

He went far and beyond his responsibilities as a Grab driver, and a fellow human to make his passengers’ trip to SGH more bearable.

The passenger called Mr Zainal ” a shiny gem who went the extra mile”, and urges netizens to pass his message of thanks to him.

We, too, applaud Mr Zainal for being so sympathetic and kind. It’s easy to get caught up with our own difficulties, but he’s shown us how much it means to others when you help them out too.