Since the ban on short-term visitors into Singapore, the usually-bustling Changi Airport has been eerily deserted.

Then came the news that Singapore Airlines (SIA) and Scoot would be grounding nearly all of their flights.

Combine the 2 and we now have planes with ‘clipped’ wings as well as an empty airport. It’s truly unnerving to see, as we’re so used to Changi serving millions of passengers a year.

Planes now have nowhere to go following travel bans across many countries, including Singapore.

A user on Facebook shared a heartbreaking scene of several grounded planes at Changi Airport, lamenting the effect Covid-19 has had. 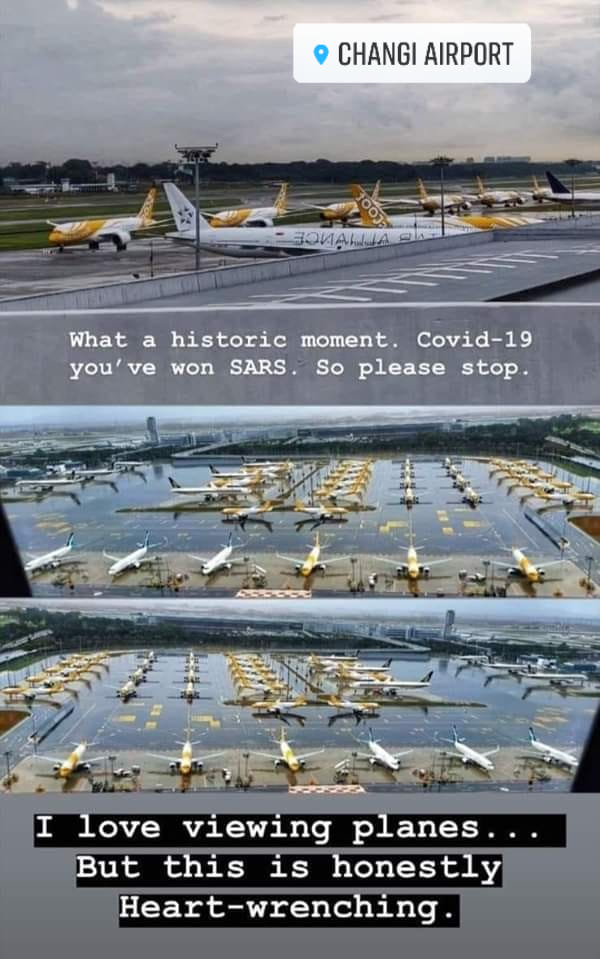 In our efforts to battle Covid-19, a casualty has undoubtedly been the airplanes we use for travelling. 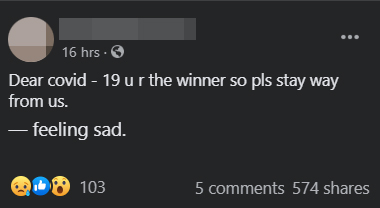 If planes could feel, they’d probably be pretty sad at the moment. 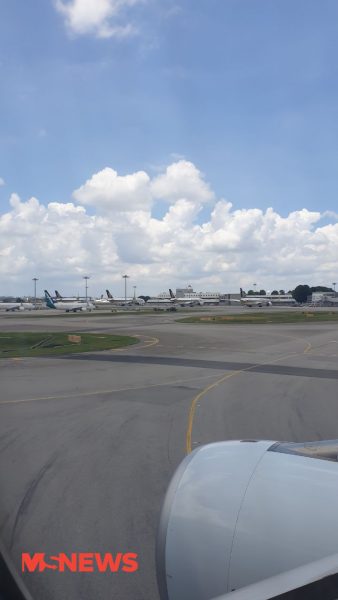 Even before the ban on short-term visitors to Singapore, there were already many grounded planes thanks to the escalating crisis. 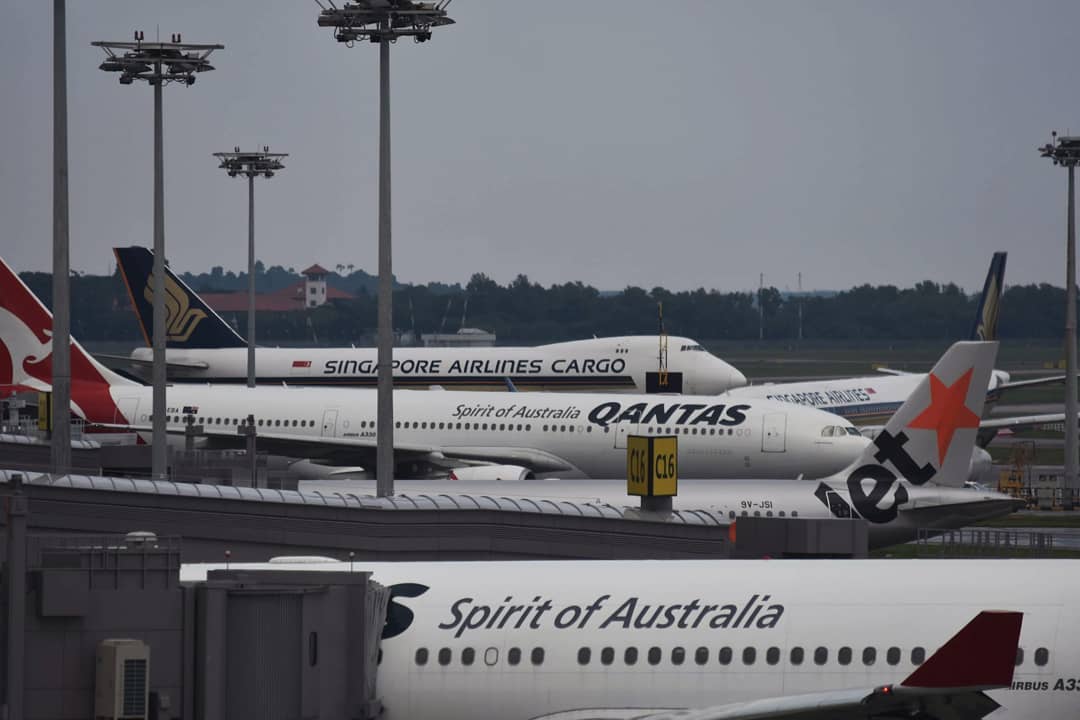 One can only hope that the travel restrictions will be lifted sooner rather than later, as planes are meant for flying after all.

Deserted airport as barely anyone is travelling during Covid-19

Changi Airport is nearly deserted — a huge contrast to the bustling airport it usually is.

A picture by Patrick Pang on Instagram outlines the stark reality for Singapore at the moment. Where one would normally be trapped in a long wait during check-in, the desks were unsettlingly empty.

A video taken of the airport on Monday (23 Mar) makes for even scarier watching.

The same was observed outside the Departure Hall, with no cars in sight. 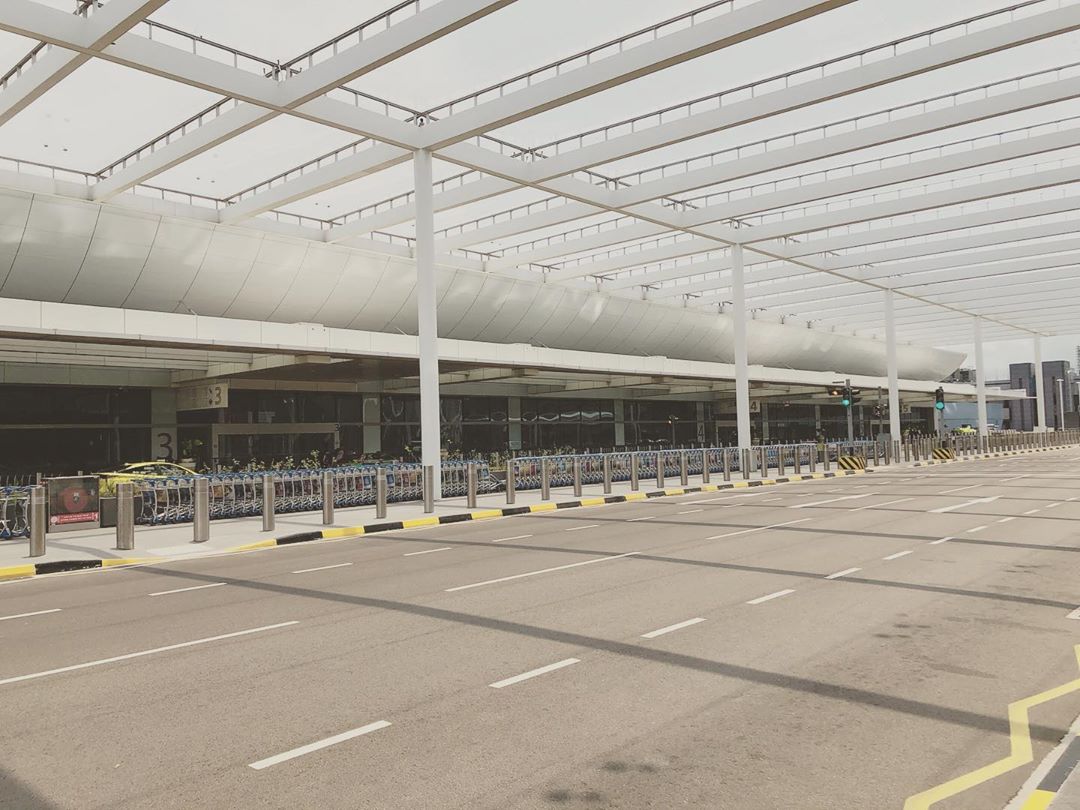 This may well be the new normal if Covid-19 isn’t controlled any time soon.

Singapore’s reliance on being a travel hub across the Asia-Pacific region means Covid-19 has done a number on industries that rely on tourism.

Changi Airport and Singapore Airlines especially have borne the brunt of the impact, with pay cuts announced for upper-level management.

For everyone’s sake, we hope we can fight off Covid-19 soon.