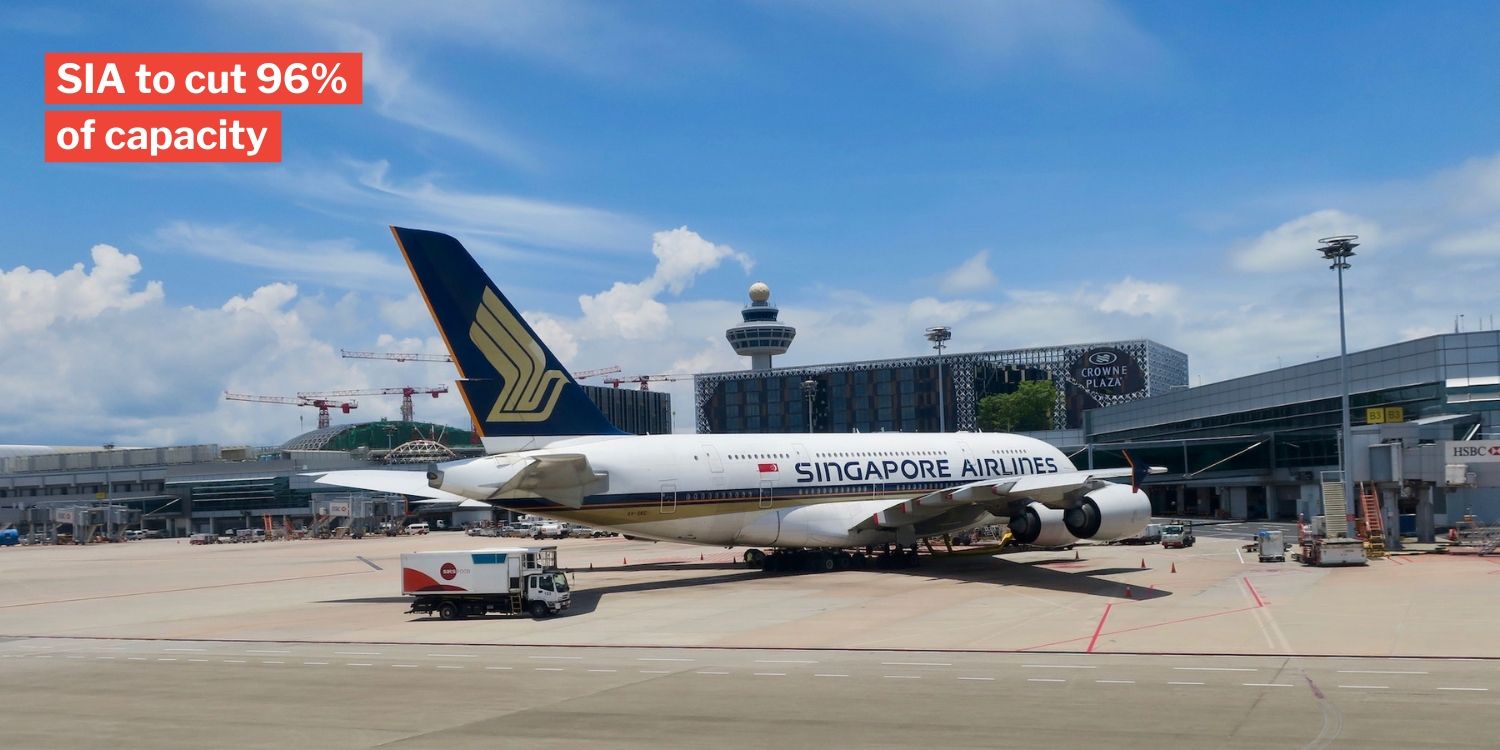 Yet another tough blow to our airlines.

From 11.59 pm tonight (23 Mar), Singapore will be restricting entry of all short-term visitors in a bid to prevent further importation of Covid-19 cases. 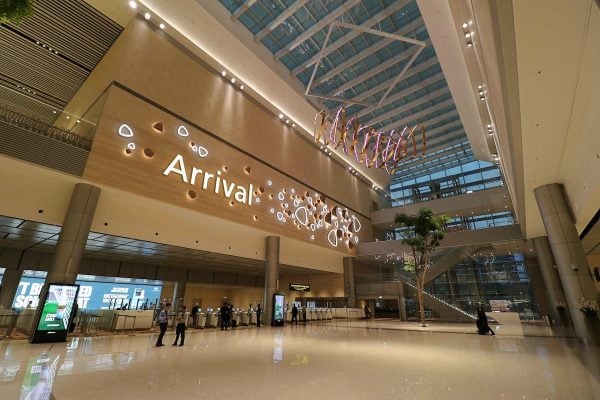 Such travel restrictions are forcing airlines across the world to suspend services and flights.

With the lower demand for travel, Singapore Airlines (SIA) announced a 96% cut in capacity and the grounding of a large majority of planes on 23 Mar.

According to a press release, the airline will be reducing 96% of its capacity which was originally scheduled up to the end of April.

This means that the airlines will ground 138 out of 147 SIA and SilkAir planes, in light of “tightening border controls”, as stated by SIA. 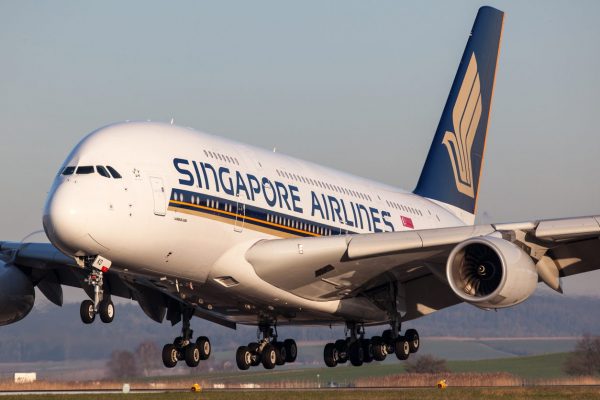 Prior to this, the airline already suspended most of its additional services due to travel restrictions imposed by other nations.

This recent move further limits their operations, showing the prevalent impact on the airline industry arising from the pandemic.

This suspension will leave only 2 out of 49 Scoot aircrafts in operation.

While salary cuts were only distant possibilities at the beginning of the outbreak, SIA seems to be moving towards implementing them now.

However, this only concerns SIA’s Group Management and Company Directors, with staff in certain positions considering a voluntary no-pay leave.

In their press release, the airline states that this is the “greatest challenge that the SIA group has faced in its existence”.

They also expressed the uncertainty of when normal operations can resume due to unknown deadlines of strict border controls around the world.

Due to the great uncertainty of the Covid-19 situation, nobody knows for sure when travels can happen again. For now, let’s stay in our home countries for the sake of everyone’s safety.