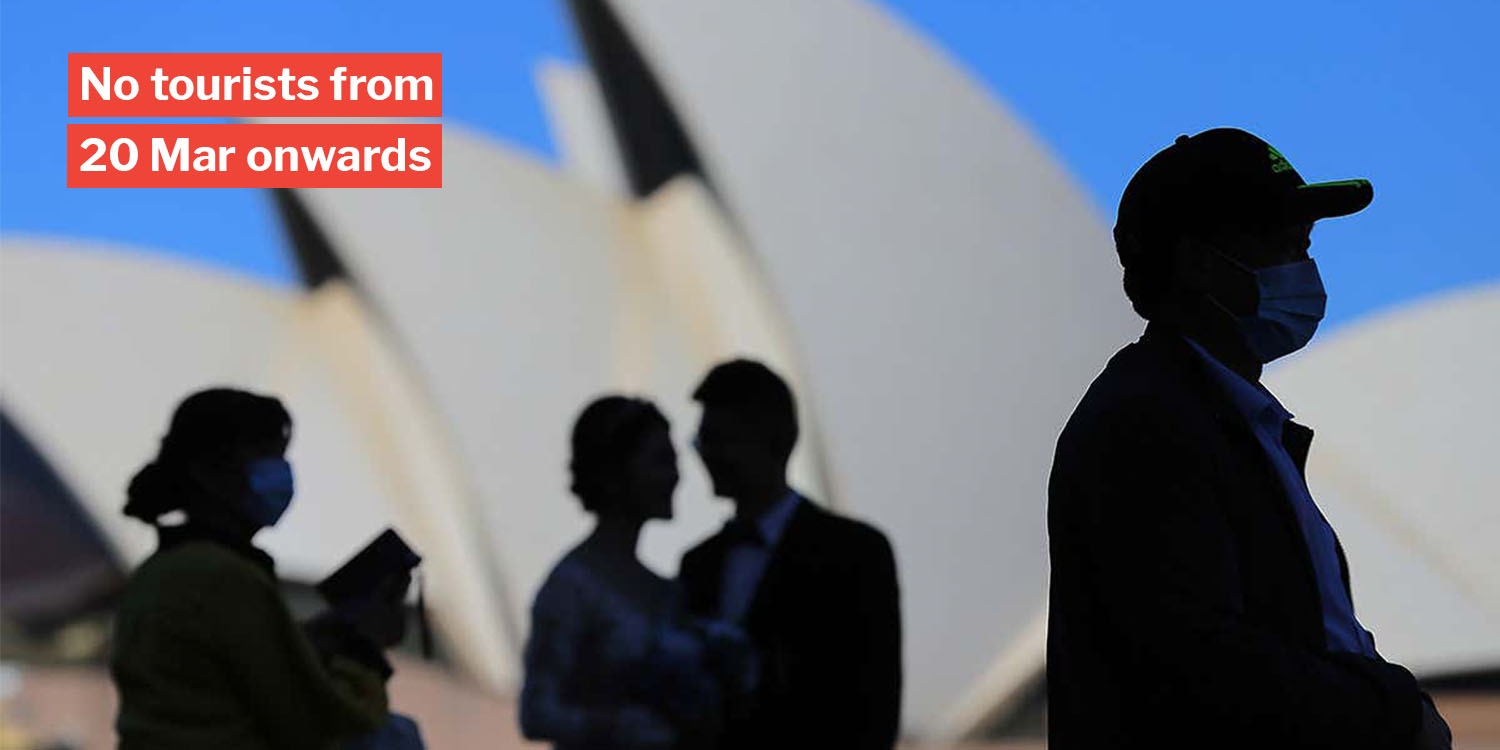 As Covid-19 escalates into a global pandemic, countries are also implementing more extreme measures to contain the virus.

On Thursday (19 Mar), Australia and New Zealand announced a travel ban restricting all non-residents from entering the countries. 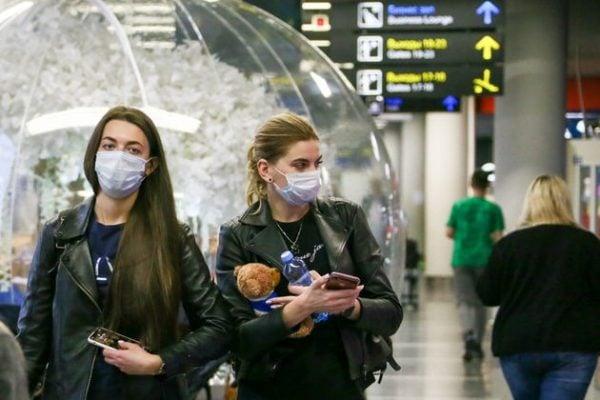 They are hoping that such a move will reduce the import of Covid-19 cases, slowing the virus’ spread.

Australia’s “unprecedented” move is part of its efforts to curb transborder Covid-19 infections.

The country previously banned travellers from some hotspots, which had drastically cut tourist numbers by one-third, according to ABC News. 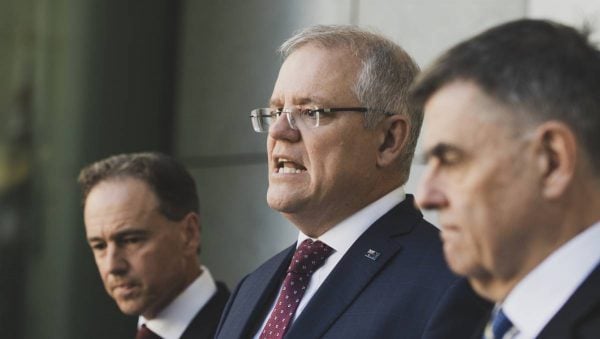 Considering that 80% of the country’s cases involved citizens who returned from overseas and those who came into direct contact with the former group, banning foreigners all together might be useful in preventing imports. 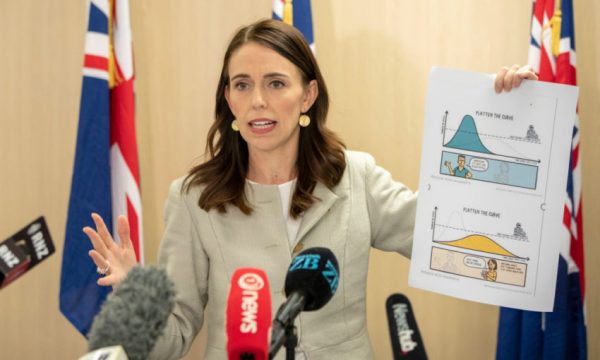 She said that this ban stems from the need to “further restrict the risk of people bringing the virus into New Zealand”, reports Stuff, a New Zealand news site.

On the same day (19 Mar), Australian airline Qantas announced their move to suspend all international flights in light of Covid-19. 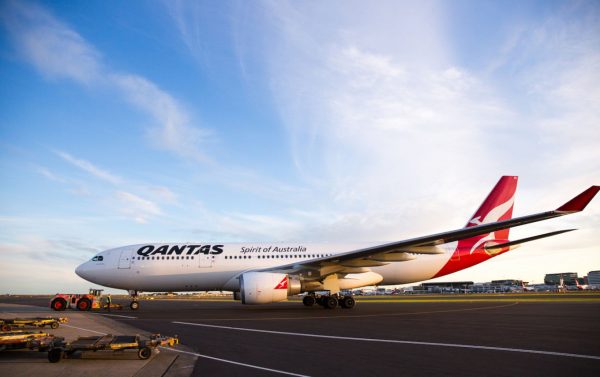 Despite so, a handful of flights will continue running to ferry Australians back home. 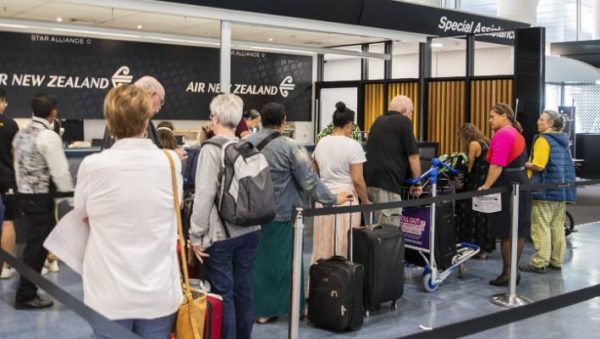 With 565 infected patients and 6 Covid-19 deaths, Australia is looking to implement this policy ASAP. 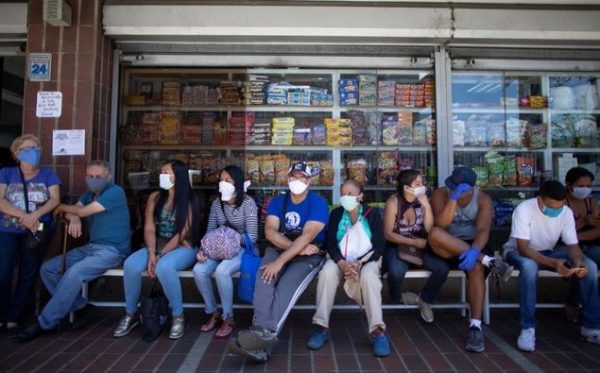 Despite only recording 28 cases, New Zealand is not intending to risks any more imported infections.

The indefinite travel ban will start tomorrow (20 Mar) at 9pm for both Australia and New Zealand.

We hope that the move will be effective in combatting the domestic Covid-19 situation in both countries.