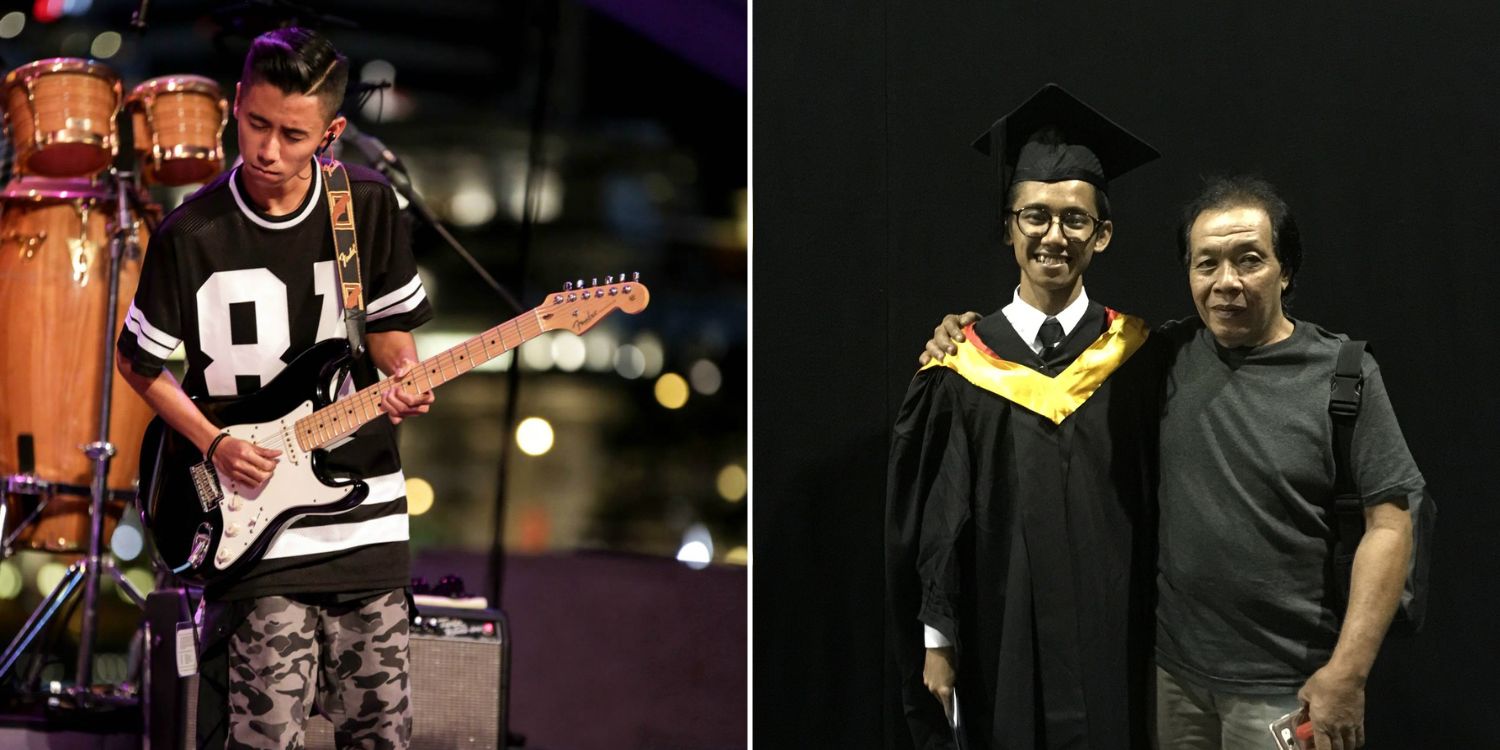 Many of us often hold on to sentimental possessions for years. But not everyone may recognise the value of such items till much later.

A local guitarist who had such a realisation took to Facebook recently to seek help in recovering a precious object.

In his post, the guitarist explained that after graduating from school, he had to part ways with a black-and-white guitar gifted by his late father. While he remembers where and when the sale happened, the store allegedly couldn’t help him locate his beloved guitar.

Not knowing where else to turn to, he took matters online, in hopes that someone could reconnect him with his father’s gift.

Instrument was last guitar gifted by father before his passing

According to Mr Sano Shimano, his late father first bought the black and white Fender guitar for him in 2011. 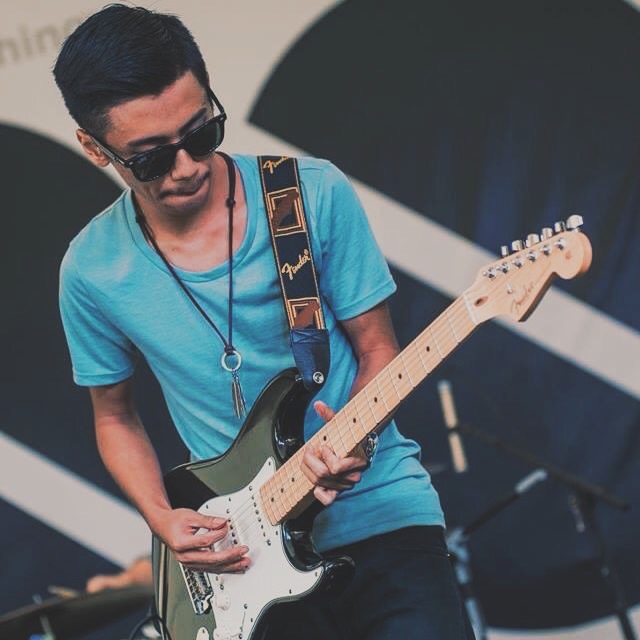 At that time, the young man had been trying to save whatever he could from playing S$100 gigs to purchase the instrument.

His father ended up gifting him the guitar so that he could, in his words, “hit the ground running”.

Fast forward five years later, in 2016, Mr Sano graduated from school and was apparently “on his own at the time”. 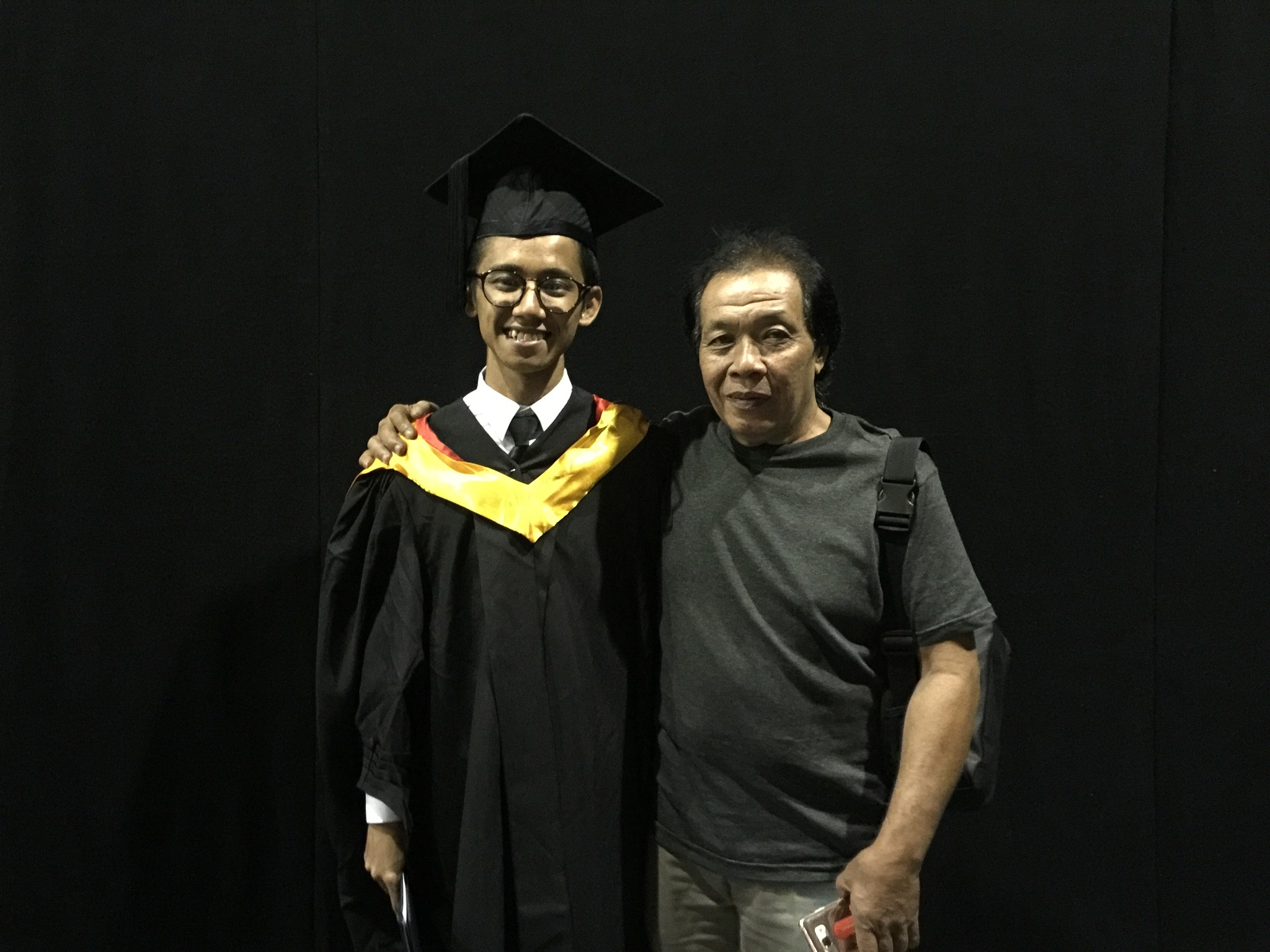 Perhaps having to be independent and with no other choice, he parted ways with the guitar and sold it off to Guitar Connection at Peninsula Excelsior Hotel.

Five more years elapsed since then, before his father’s passing in 2021 due to undisclosed reasons.

Following the loss, Mr Sano returned to the store and tried his luck by asking if they had a record of the transaction. Unfortunately, they did not.

Having no paperwork or serial number on record, Mr Sano’s hopes of reuniting with the guitar remain a long shot.

Guitarist hopes to buy back the gifted guitar

Describing the guitar, he says that it’s a black-and-white American standard Fender with a maple neck. 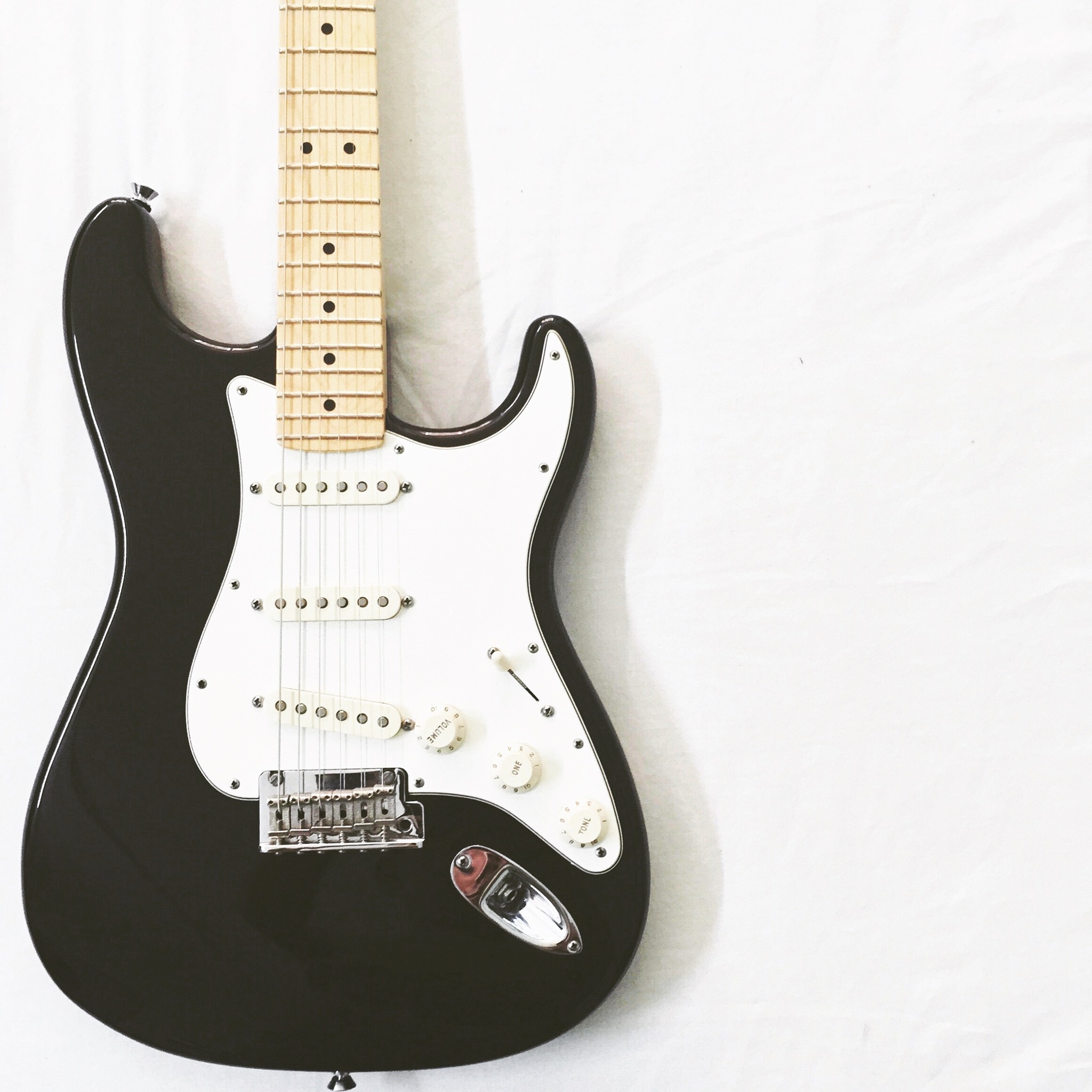 He also sold it off with a Fender TSA Hardcase.

Perhaps understanding that the subsequent owner had rightfully paid for the instrument, Mr Sano is offering to buy it back.

On the off chance that you happen to know where he could find it, do reach out to the guitarist through Facebook.

We hope that Mr Sano will be able to reunite with the meaningful gift from his father and treasure the precious item.