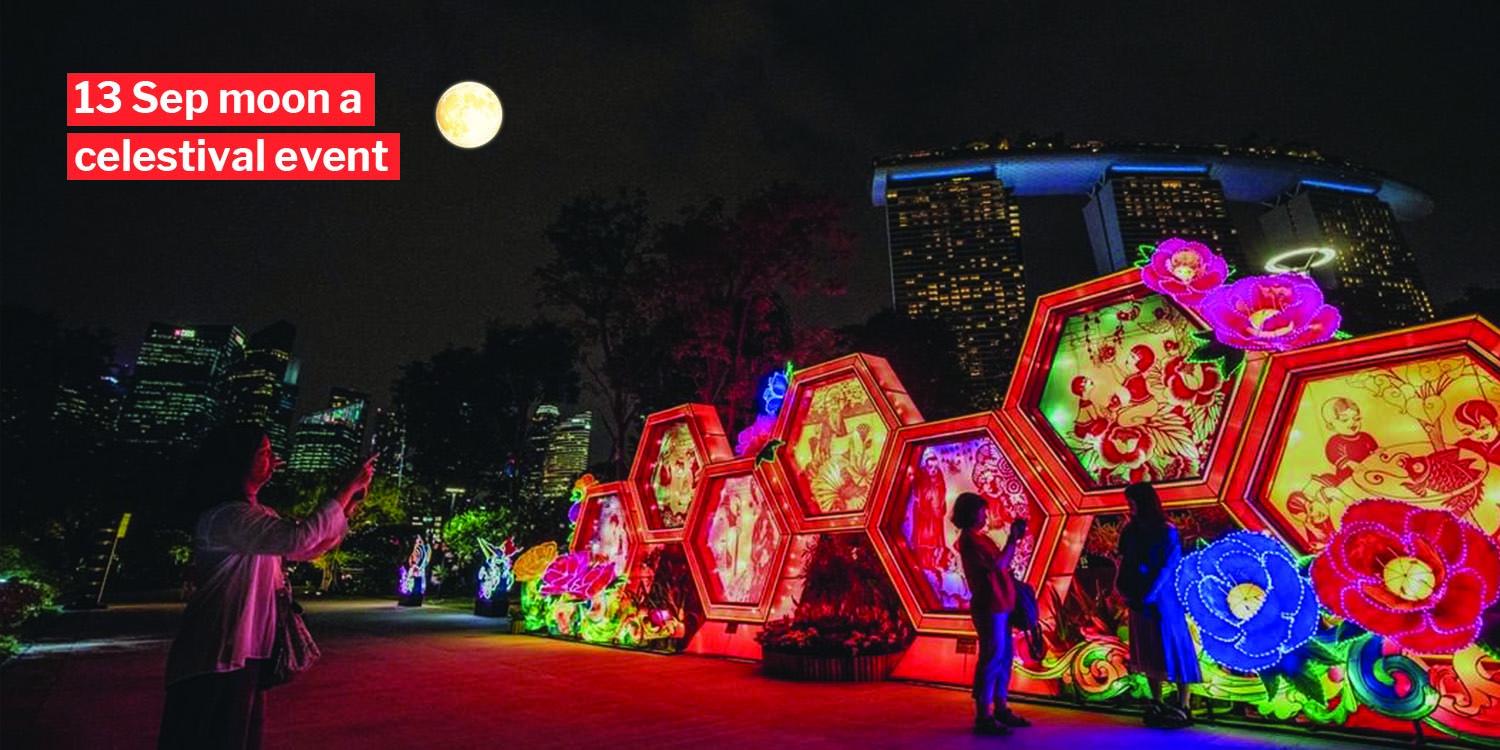 Not often do we see ‘Harvest micromoon’, ‘Friday the 13th’, and ‘Mid-Autumn Festival’ together in a sentence.

But as it turns out, Mother Nature has gifted us with the rare opportunity to do so today, on 13 Sep, 2019.

A full moon will occur tonight for the first time in 13 years — and it’ll be unusually smol as it’s a micromoon, reports The Washington Post. 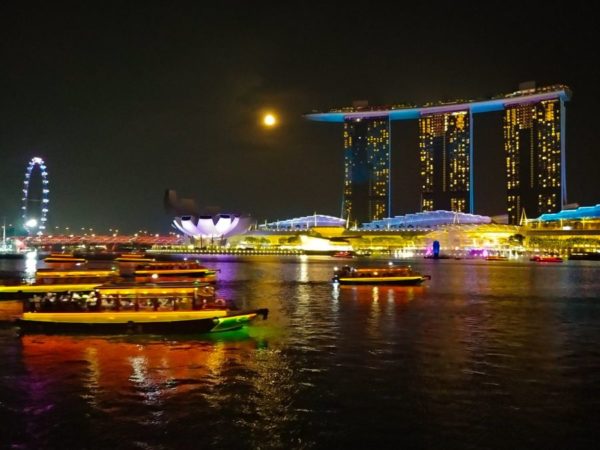 So, if you’re planning to carry lanterns and walk around neighbourhood parks tonight, just know that the moon you’re witnessing is a rare celestial phenomenon. 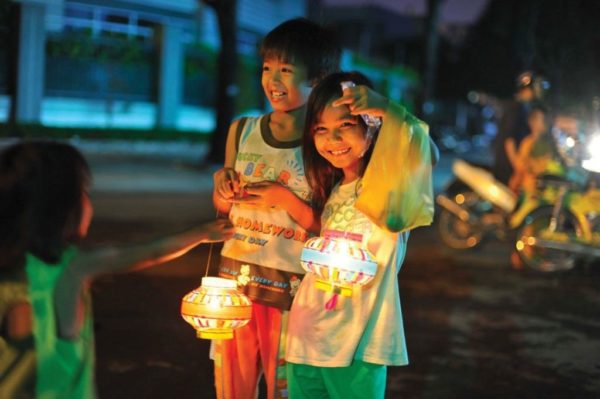 Why? Because the next time all of this is taking place again will be on 13 Aug, 2049. Mark your calendars if you love moon-gazing.

Micromoon means it’s farthest away in orbit from Earth

If you’re confused over the mention of ‘micromoon’, it means it’s a full moon that happens when it’s farthest away in its orbit from Earth, according to WNDU Channel 16.

This also means that it will look smaller and dimmer than the conventional full moons. 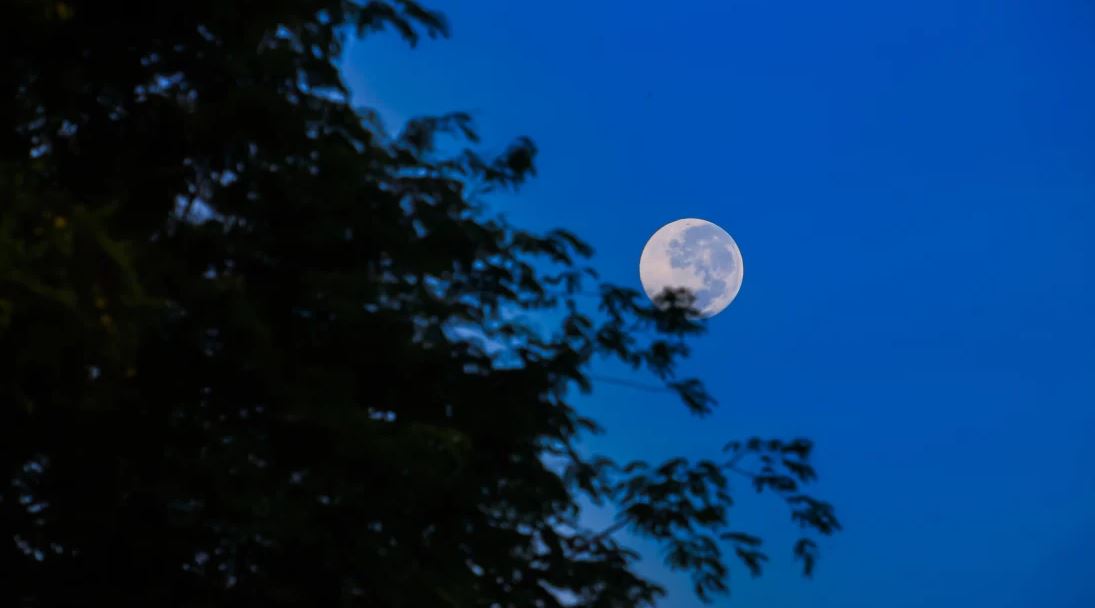 If you’re looking for specifics, The Washington Post reports that the micromoon tonight will be approximately 14% smaller and 30% dimmer.

This is largely due to the fact that the moon will be close to its apogee –  the farthest point away from the Earth in its 4-week orbit – during the festival. 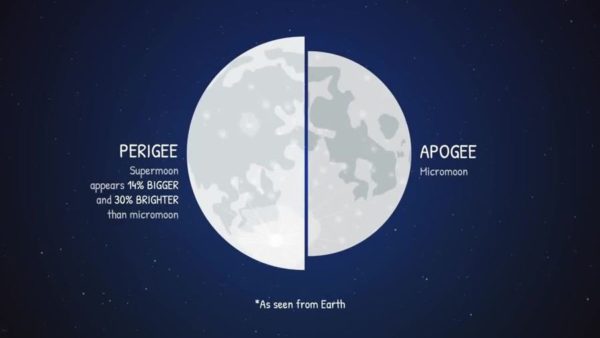 Traditionally, a micromoon happens when the moon is at least 405,000km away from the Earth. In today’s case, the moon is expected to be around 1,300km further than that.

Unsure if micromoon view will be affected by haze

If you’re thinking of heading out tonight to look at the Harvest micromoon, it’s best to do so without staying too long outdoors.

NEA announced Thursday (12 Sep) that Singapore’s haze is expected to reach ‘unhealthy’ levels. So, there’s a chance that you could be gazing at the micromoon through a smoggy veil. 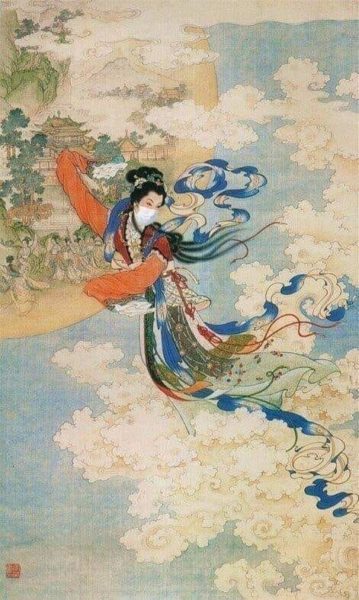 We hope Chang-E protects herself too with a mask
Source

This year’s Mid-Autumn festival also coincides with the ominous Friday the 13th — a day considered to be extra sway in Western culture.

The previous time a full moon happened on Friday the 13th was in 2000, and the next time this is expected to happen is nearly 30 years later, in 2049.

The Harvest micromoon is expected to reach maximum fullness on the East Coast of the United States at around 12.33am on Saturday (14 Sep).

We have reached out to Science Centre Singapore to enquire if and when Singaporeans can observe this rare celestial event, and will update this article accordingly.

But if you do manage to catch a beautiful view of tonight’s Harvest micromoon, do share pictures with us in the comments below.