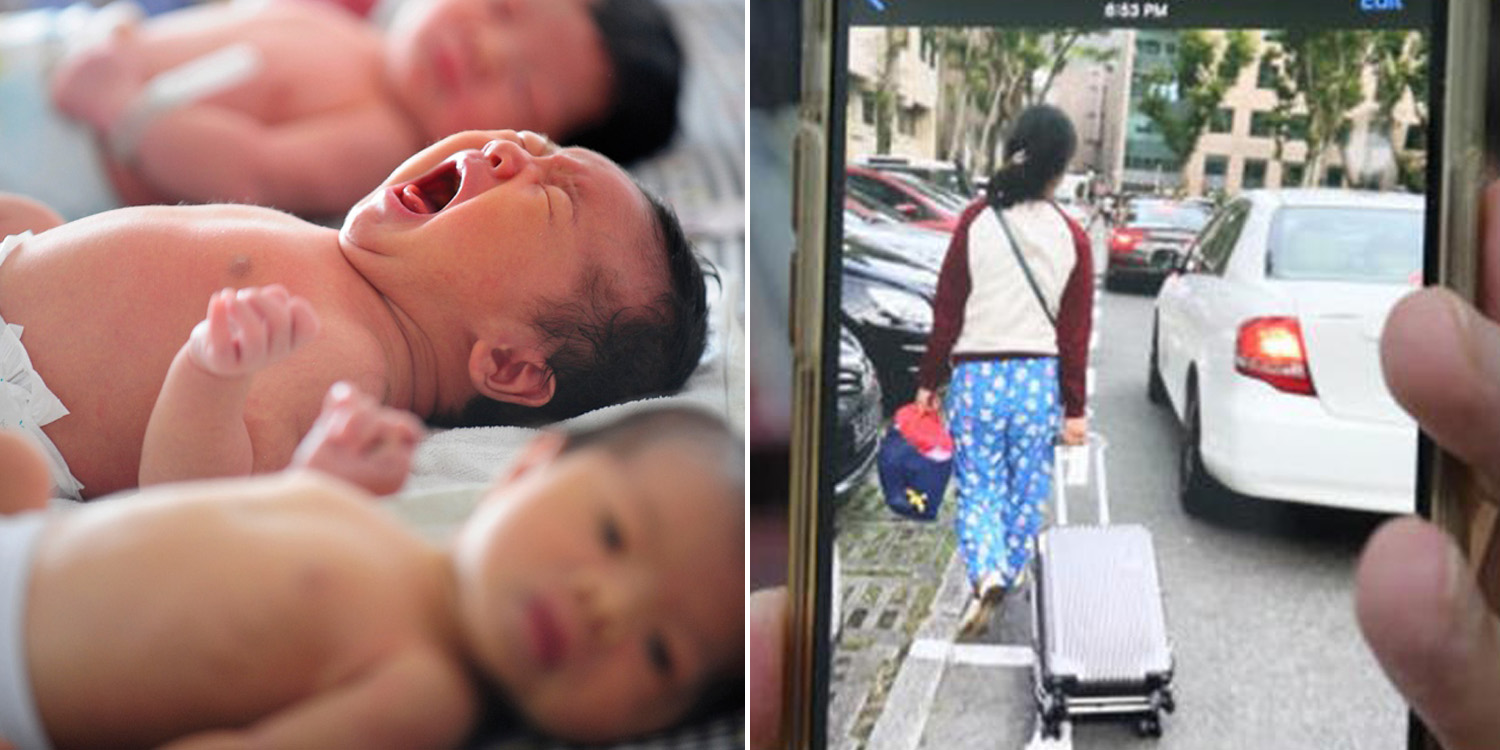 EDITOR’S NOTE: Article has been edited for accuracy.

Caring for children is tireless work with little rest. Coupled with chores to take care of, parents will need an extra hand to keep the house spick and span.

After welcoming triplets into their lives, a Singaporean couple hired a helper to help with  housework.

However, after a short stint of just 5 days, the helper allegedly quit out of exhaustion.

The helper’s sudden departure had left the couple in the lurch, as they now have trouble coping without her presence.

They also claimed they are unable to retrieve their full deposit back from the maid agency.

According to Lianhe Wanbao, the couple – who are first-time parents – started searching for a helper when they found out they were expecting triplets.

Sadly, they faced countless rejections, as many were reportedly unwilling to take up the job as they thought it could be overwhelming to work in a household with triplets.

After the birth of their 3 daughters, the husband continued working, while the wife had quit her job just to take care of them. Oftentimes, the couple also had to rely on the support of family and friends to look after the babies.

Their saving grace came in January 2021 when their babies were 18 months old — they finally found a helper who was willing to work for them.

The parents paid a total of $3,800 to the maid agency, which included the helper’s 3 months’ salary in advance and insurance.

Helper often complained about being tired

On 22 Jan, the 39-year-old helper from Myanmar arrived at their home.

Initially, the parents were relieved that help had arrived but their hopes were dashed in a matter of days.

Whenever the mother assigned the helper with household chores, she would allegedly refute that she couldn’t do them due to poor health.

The couple claimed that once, she had even shown them surgery scars, saying she couldn’t overexert herself.

The helper also allegedly told the parents a few times that she was “very tired” and often used it as an excuse to reject housework.

According to Lianhe Wanbao, the couple was not informed beforehand about the helper’s operation.

Family with triplets could not get refund after tired helper quit

Soon, after just 5 days, the helper insisted that the work was too exhausting and requested to be sent home.

Left with little choice, the parents acceded to her request. 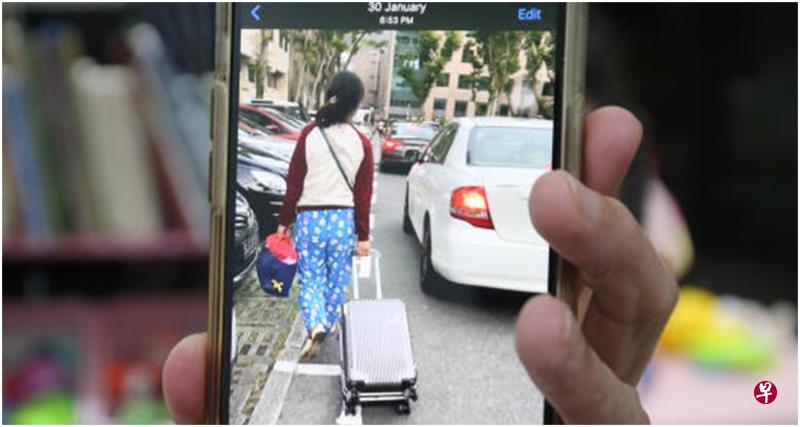 At first, the maid agency assured the parents that they will be refunded their deposit in February.

However, on 9 Mar, the parents were only refunded $1,500, which was less than half of what they had paid for in advance.

Eventually, negotiations broke down and the father filed a claim with the Small Claims Tribunals, reported Lianhe Wanbao.

He added that with a single monthly household income of $3,000, the lost deposit is a major expense for them.

The parents are left feeling indignant about their predicament, clarifying that they did not overwork their helper, who was only assigned to cook and do housework while the mother cared for the triplets.

As troubling as it sounds, this remains a one-sided account, as we are unable to ascertain the helper’s side of the story.

It is, however, unfortunate that the couple couldn’t keep their new hire for the long term, as it isn’t easy to juggle between doing housework and caring for 3 babies.

Hopefully, the parents will manage to recover their deposit and secure the assistance they need in time to come.

Featured image adapted from Nature and Lianhe Wanbao. Image on the left is used for illustration purposes only.