Ex-Hwa Chong Student Had Digivice Confiscated 20 Years Ago, Retiring Discipline Master Returns It To Him 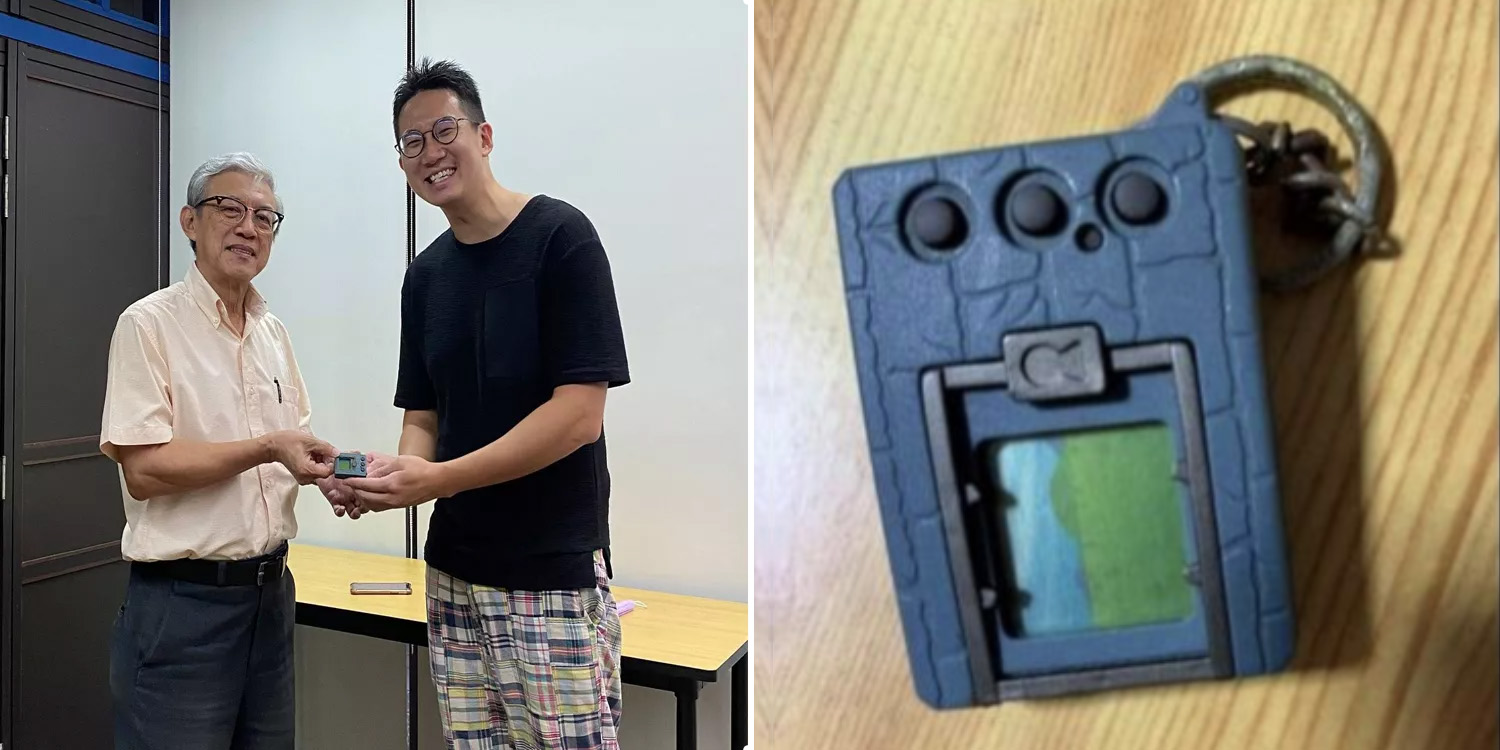 Has a complete record of misbehaving students.

Discipline masters confiscate our gadgets, especially if they’re against the rules. While we never expect to see these items again, one discipline master keeps all these trinkets.

In 1999, the teacher confiscated his Digivice – which he mistook as a Tamagotchi – but he got his toy back after reaching out. 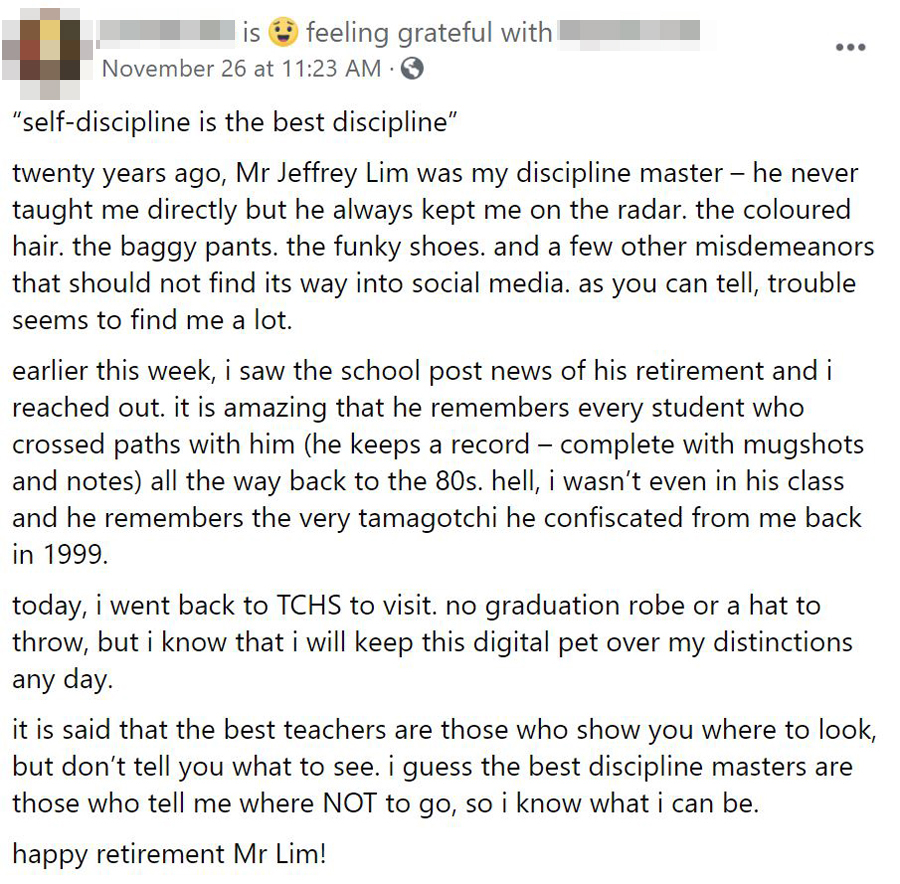 Later on, the student learned that his discipline master had a complete record and mugshots of misbehaving kids.

Former student was a troublemaker

According to the post, the former student appeared to be a troublemaker.

20 years ago, he fondly remembers his discipline master Mr Jeffrey Lim keeping tabs on him. Apparently, he frequently showed off his coloured hair, baggy pants, and funky shoes.

The bottom line is, he constantly got in trouble.

Reaching out to discipline master 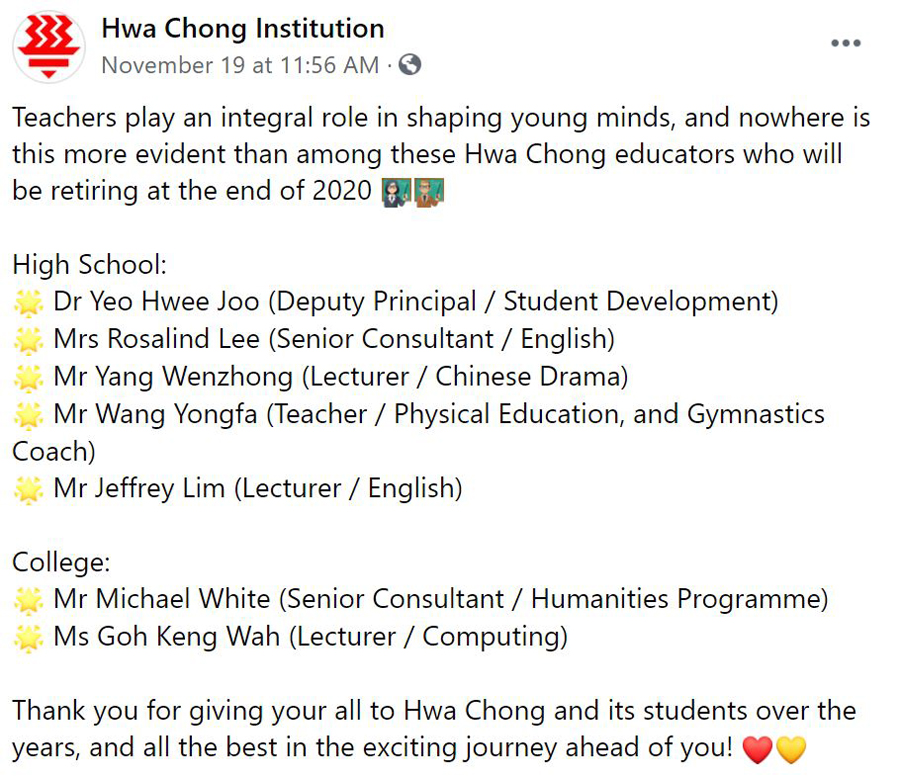 Upon learning about his discipline master’s upcoming retirement, the student commented on the post. He joked that his Digivice – mislabelled as a Tamagotchi – was still in his “confiscate drawer”, then thanked him for the life lessons.

Shortly after, the discipline master reached out to his student. Since he moved his cubicle a few times over the years, he was not sure if he still had the device. 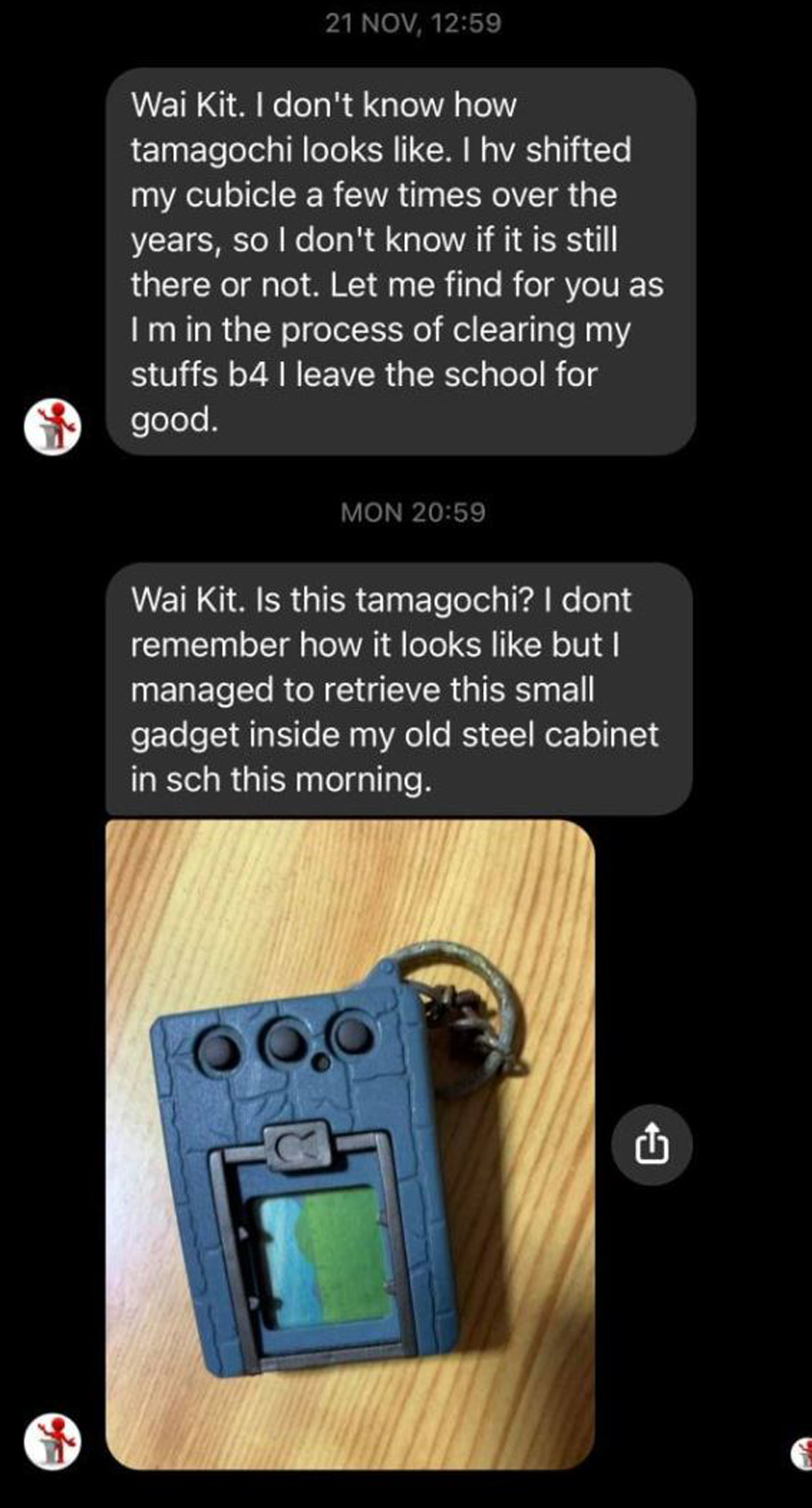 While he did not remember what the toy looked like, he found a small gadget in his old steel cabinet. 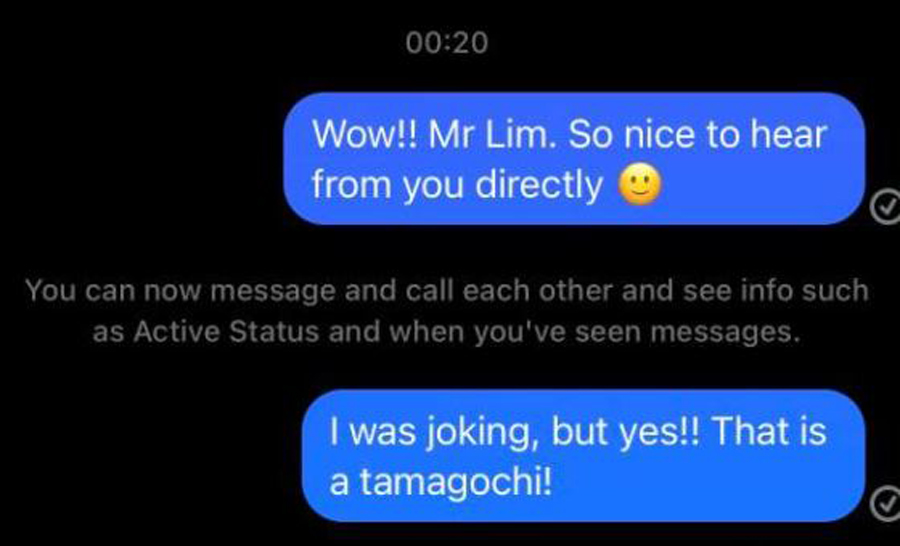 Although he was only joking about getting his toy back, the former student was glad to hear from his old teacher. He revealed that the Digivice was the exact toy which he lost in 1999.

Eventually, the student returned to his old school to meet up with his teacher and get his Digivice back.

In the meetup, he learned that his professor kept a record of all the students he crossed paths with, even way back in the 80s. Surprisingly, the former student wasn’t in his class, but his discipline master vividly remembers the Digivice he confiscated a few decades ago. 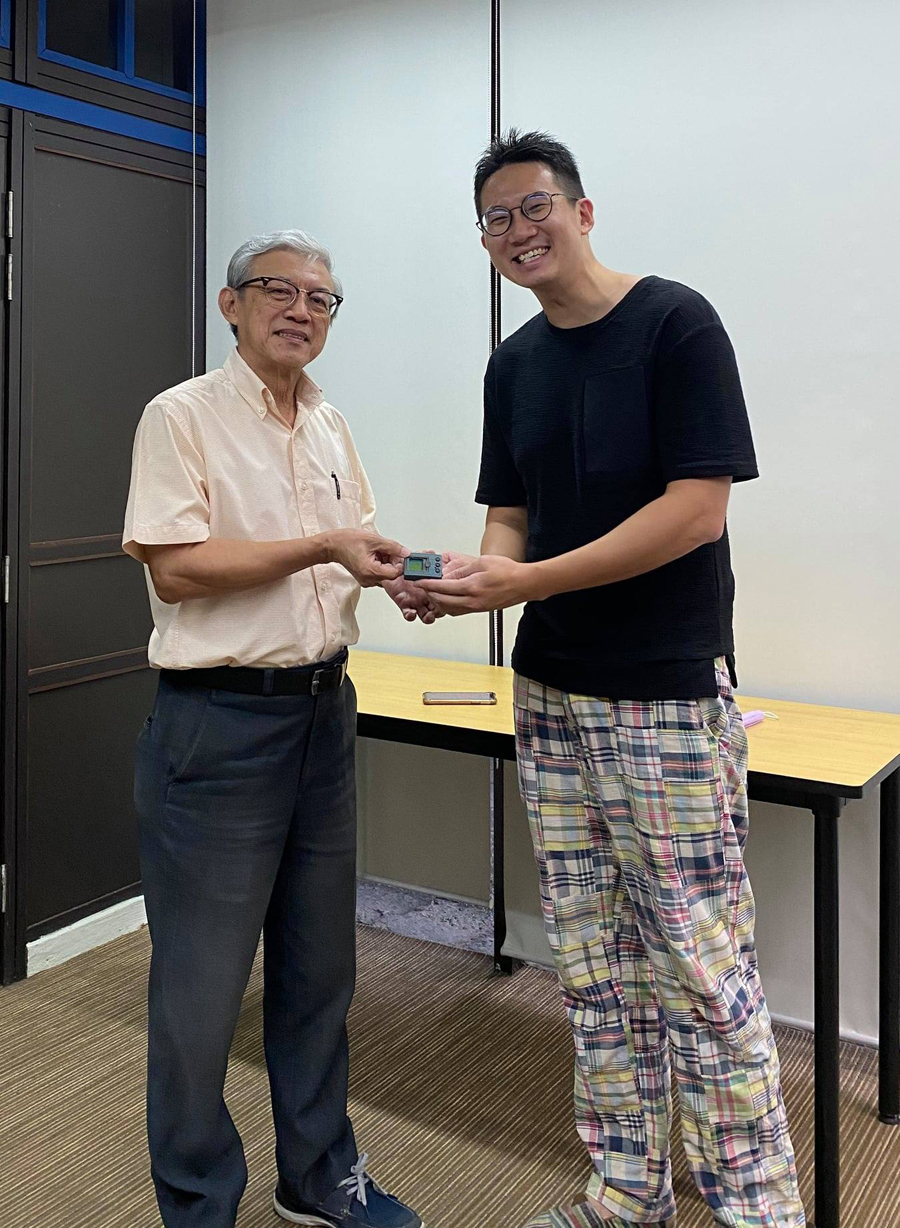 While the student did not return with a graduation robe or hat to his former institution, he will proudly keep his Digivice for a long time.

The student recalled the saying, “The best teachers are those who show you where to look, but don’t tell you what to see”.

To put it into context, he believes that the best discipline masters are those who tell him where NOT to go, so he knows what he can be.

As kids, we may not appreciate the discipline we receive whenever we step out of line. However, as we grow older, we come to cherish the wisdom and tough love that we get from our former mentors.

We admire the discipline master for being dedicated enough to remember all his misbehaving students over the years.

We’re sure that his students also snagged a couple of life lessons, after receiving a warning or getting their items confiscated.

How did your discipline masters’ tough love help you grow? Share us your stories in the comments below.