Must Share News – Independent News For Singaporeans
Home News Latest News Katong I12 Mall Will Close Temporarily From Mar 2020 For Upgrades, To... 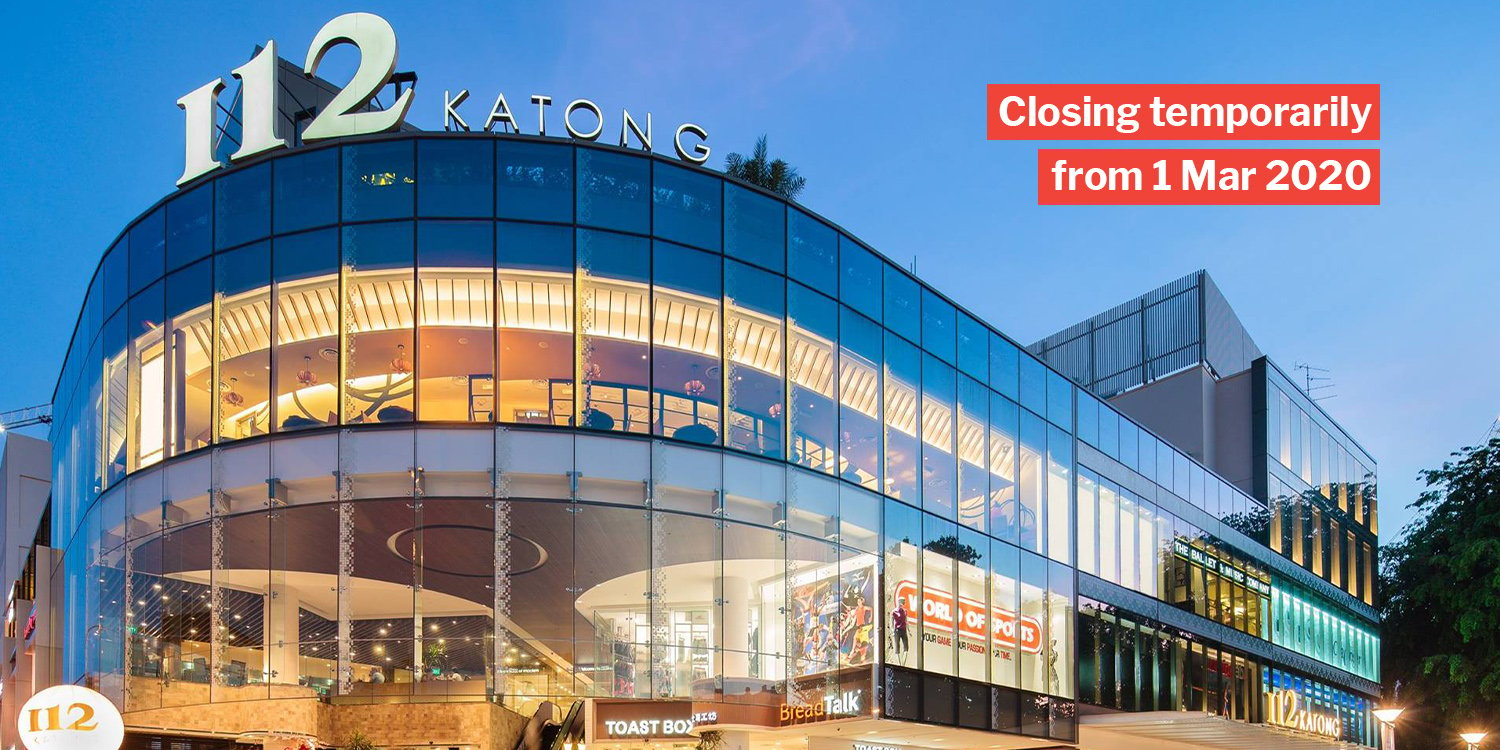 MS News has just learnt that the I12 Katong mall will be closed from next year onwards.

A spokesperson from I12 Katong informed us that from 1 Mar 2020, the mall will be closed for renovations until 2021. This will mean that current tenants will have to find new places, as the entire mall is shutting during this time.

Mall will “capture charm and character of Katong” after upgrade

The public areas and amenities such as toilets, as well as the facade, will be renovated. There will also be “green” features added, although at this time we’re unsure of what they are.

The revamp comes a year after DC Reit Holdings, wholly owned by Keppel Corporation, took control of the mall by buying over all of its shares, as reported by Business Times.

The plan behind the upgrades is to “capture the charm and character of Katong”, long known for its shophouses and Katong laksa.

It’s worth noting that the Thomson-East Coast Line (TEL) is being built at the moment, and the East Coast part will be open by 2023. 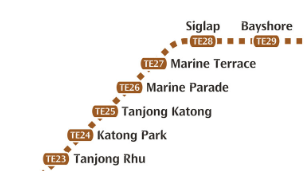 This revamp might be in preparation for the TEL’s opening. Currently, no MRT line serves the Katong or East Coast area.

The mall may consider changing up its store owners, as MS News learnt from the spokesperson. He said,

We are currently in discussions with our existing tenants and will be able to share more information at a later stage.

In the meantime, the representative added,

We are also exploring other new and exciting retail and leisure offerings that will not only inject a fresh vibrancy to the mall, but also complement the lifestyles of our shoppers.

This is in line with their new direction as a lifestyle destination in the East Coast part of Singapore.

We’ll update you once more details are available. For now, Katong will temporarily be a little emptier starting next year.