For the past 10 years, Ms Fazrina Zainol has been serving putu bambu – an Indonesian street snack – at Junction Nine mall in Yishun with her friend. 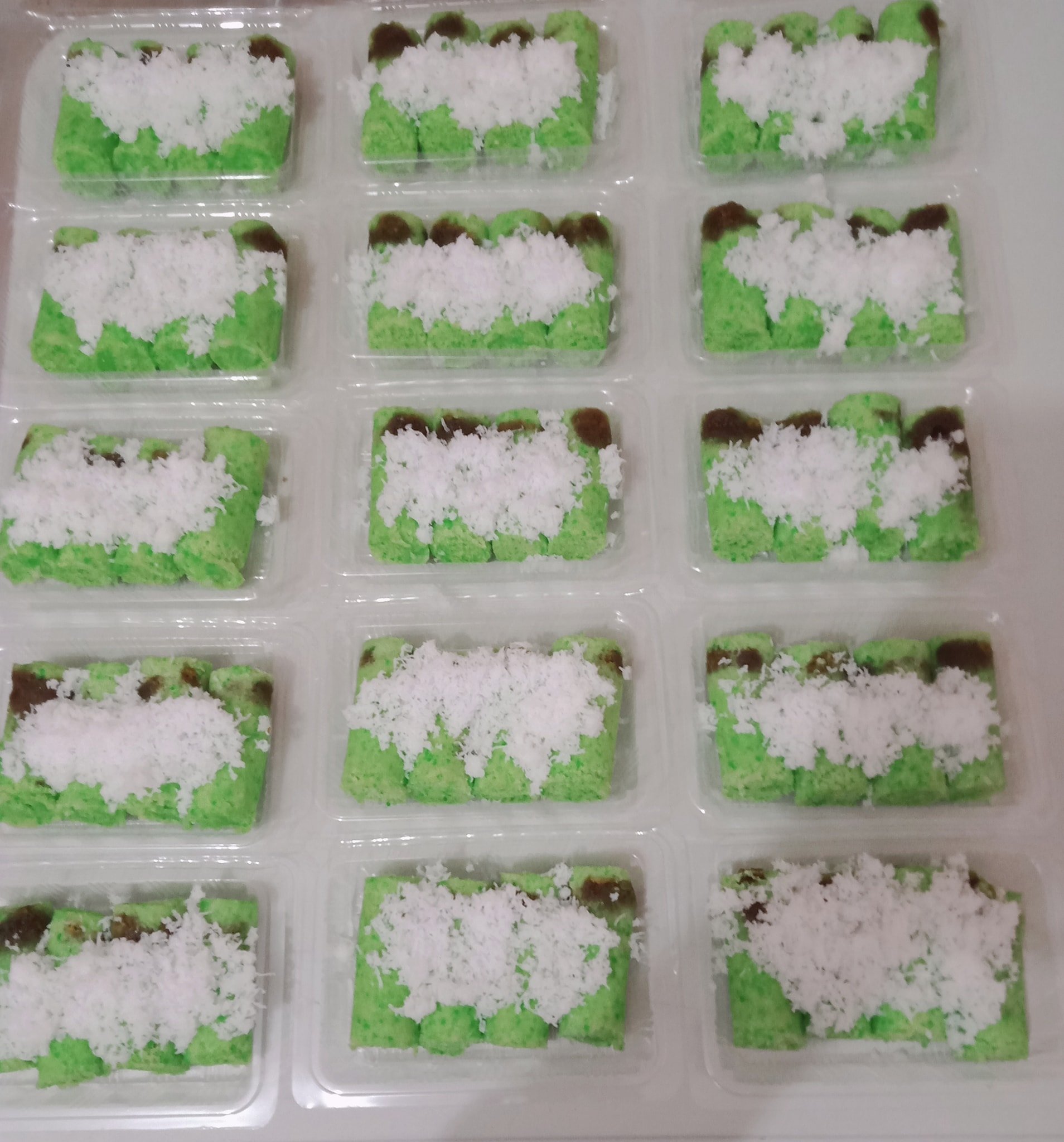 But as the ‘Circuit Breaker’ kicked in, the business wasn’t allowed to operate. This led to  the 38-year-old deciding to repivot and sell ice pops instead. 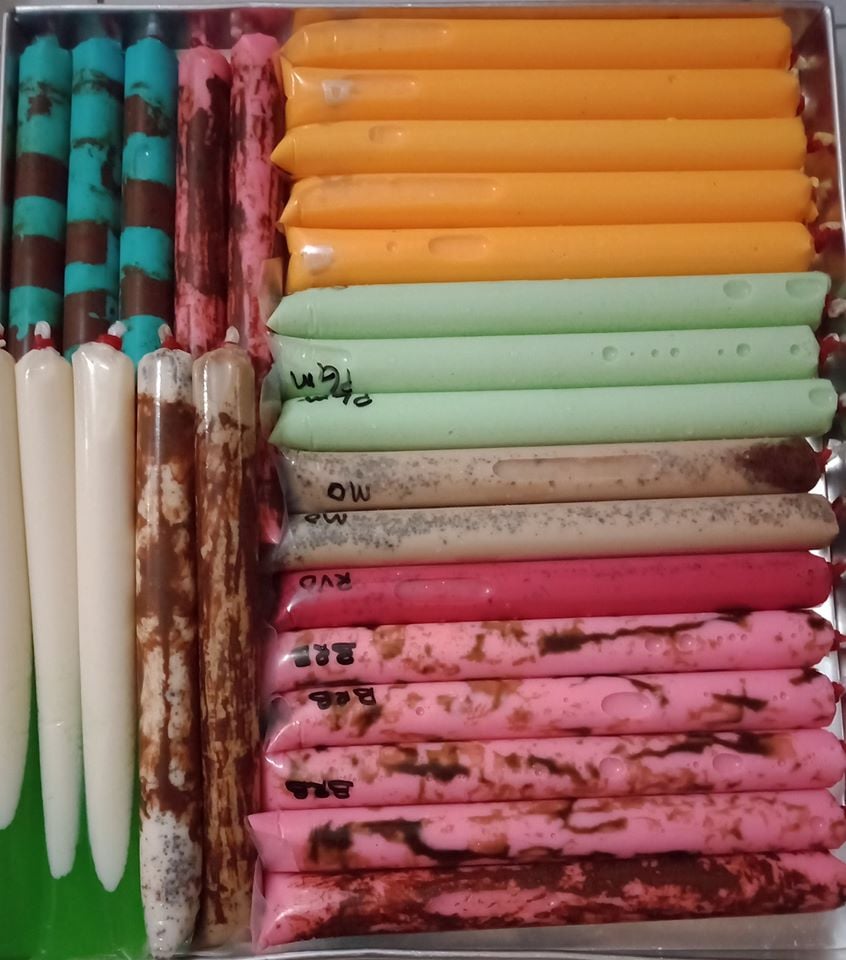 Ms Fazrina is also hiring ‘promoters’ to help market her treats. She is especially keen on those who have lost their jobs as a result of the pandemic.

According to 8 DAYS, Ms Fazrina contemplated selling ice pops back in Feburary as an additional source of income as her family plans on moving to a new flat later this year. 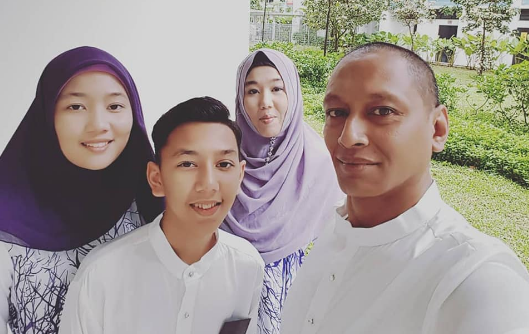 Reportedly inspired by air batu – old school ice pops – the enterprising mother of 2 decided to put a twist to it by selling ice cream in the familiar long ‘tube’. 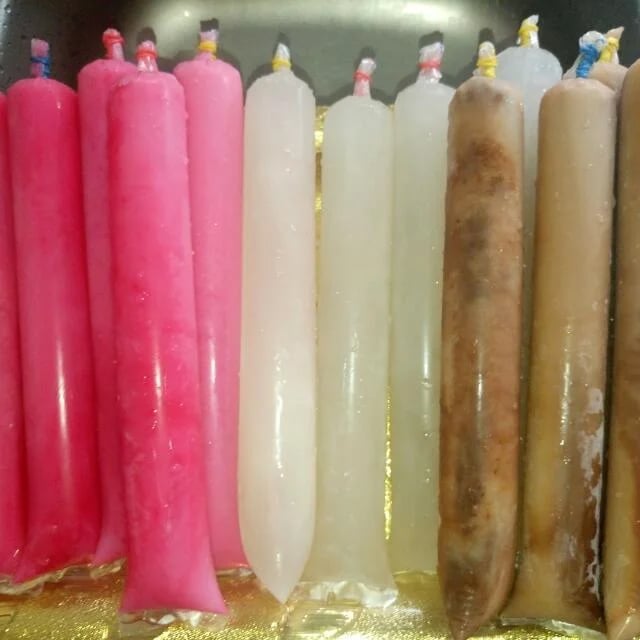 Named #IceCreamHipster, the new creation is apparently homemade from Ms Fazrina’s own kitchen with the help of her whole family. 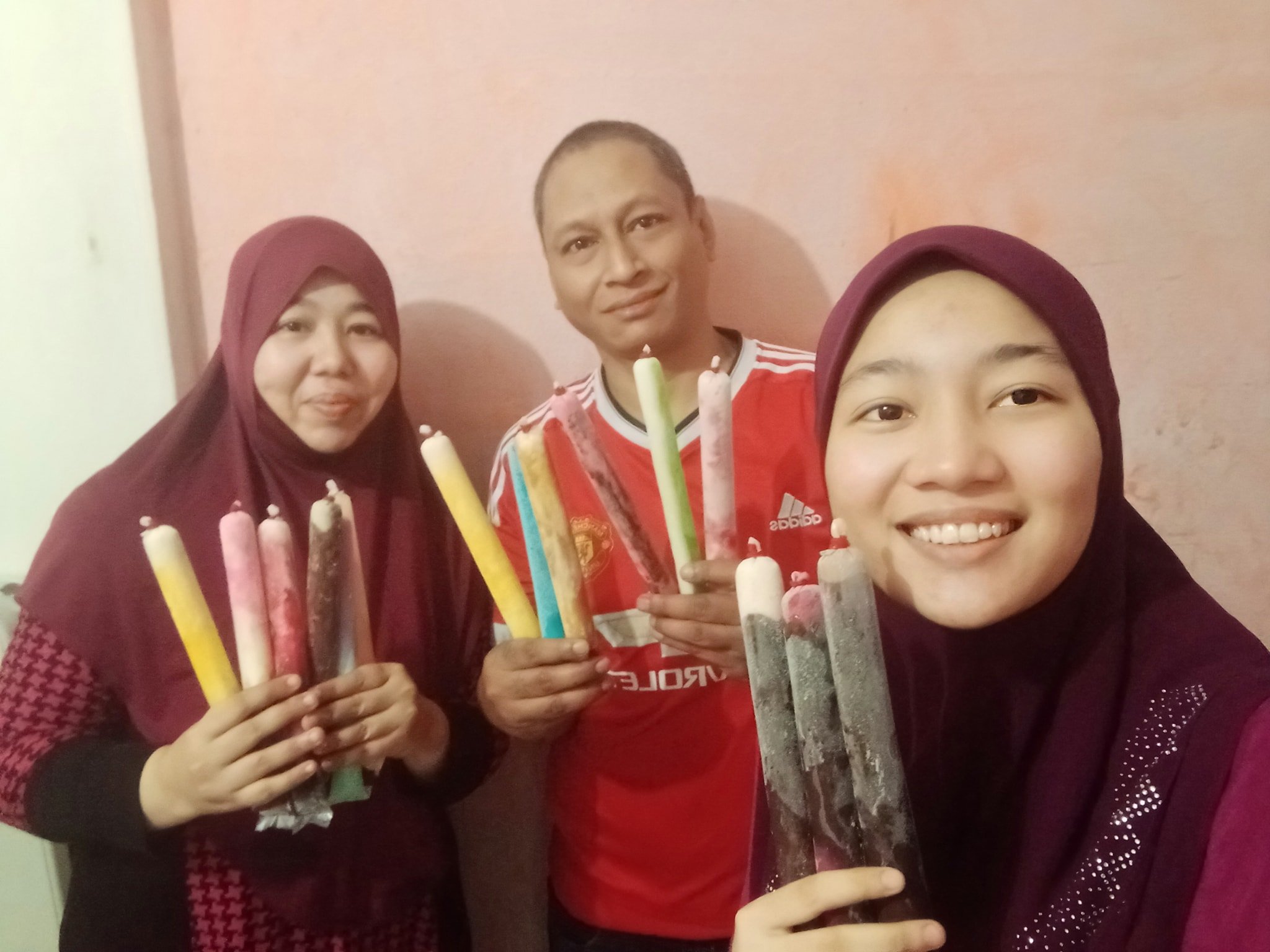 She explained in an interview with 8 DAYS that her husband, who worked as a private-hire driver, has temporarily stopped driving due to the fall in customers of late. He now helps to deliver the ice pops instead.

Ms Fazrina also managed to enlist the help of her son and daughter, who recently graduated from higher Nitec and Nitec respectively.

Within a span of 4 months, a staggering 5,000 sticks of #IceCreamHipsters have been sold, but if you take a look at how colourful and enticing they look, it really isn’t surprising. 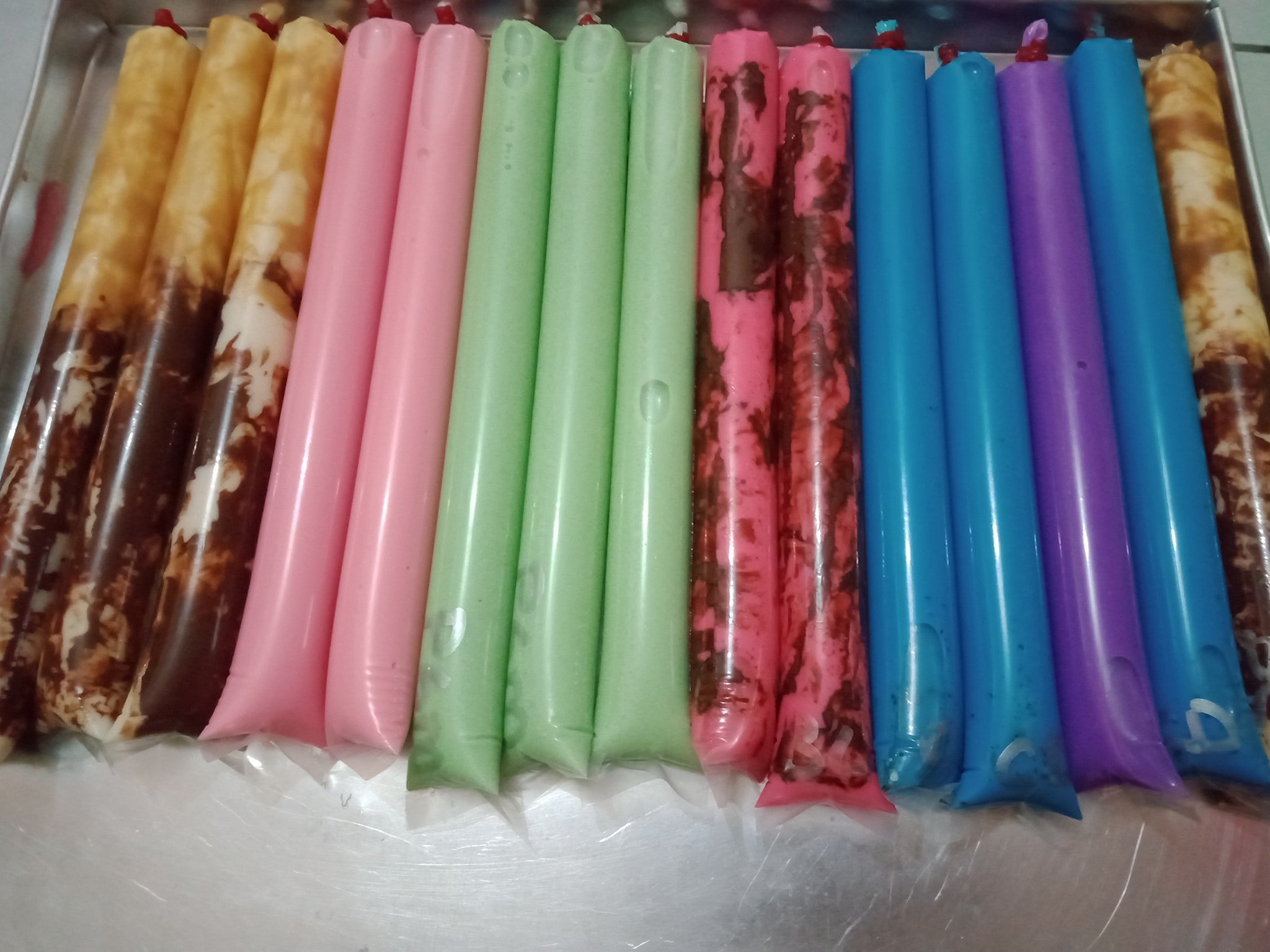 Orders can be placed via her WhatsApp number available on the Facebook page here.

While Ms Fazrina plans on opening a physical store in the near future, she’s currently relying on social media sites and Carousell to promote her business.

In fact, Ms Fazrina is currently hiring “agents” to help publicise her business and collate orders. She is especially keen on those who lost their jobs during these challenging times.

According to her, an agent who works in a similar position brought home $30-50 daily.

Support them by placing an order

If you’re currently looking for a job to tide through these difficult times, do consider reaching out to Ms Fazrina to enquire on the vacancies.

Otherwise, consider buying some ‘hipster’ for yourself and your family — icy treats like these are surely a joy to have during the sweltering month of June.