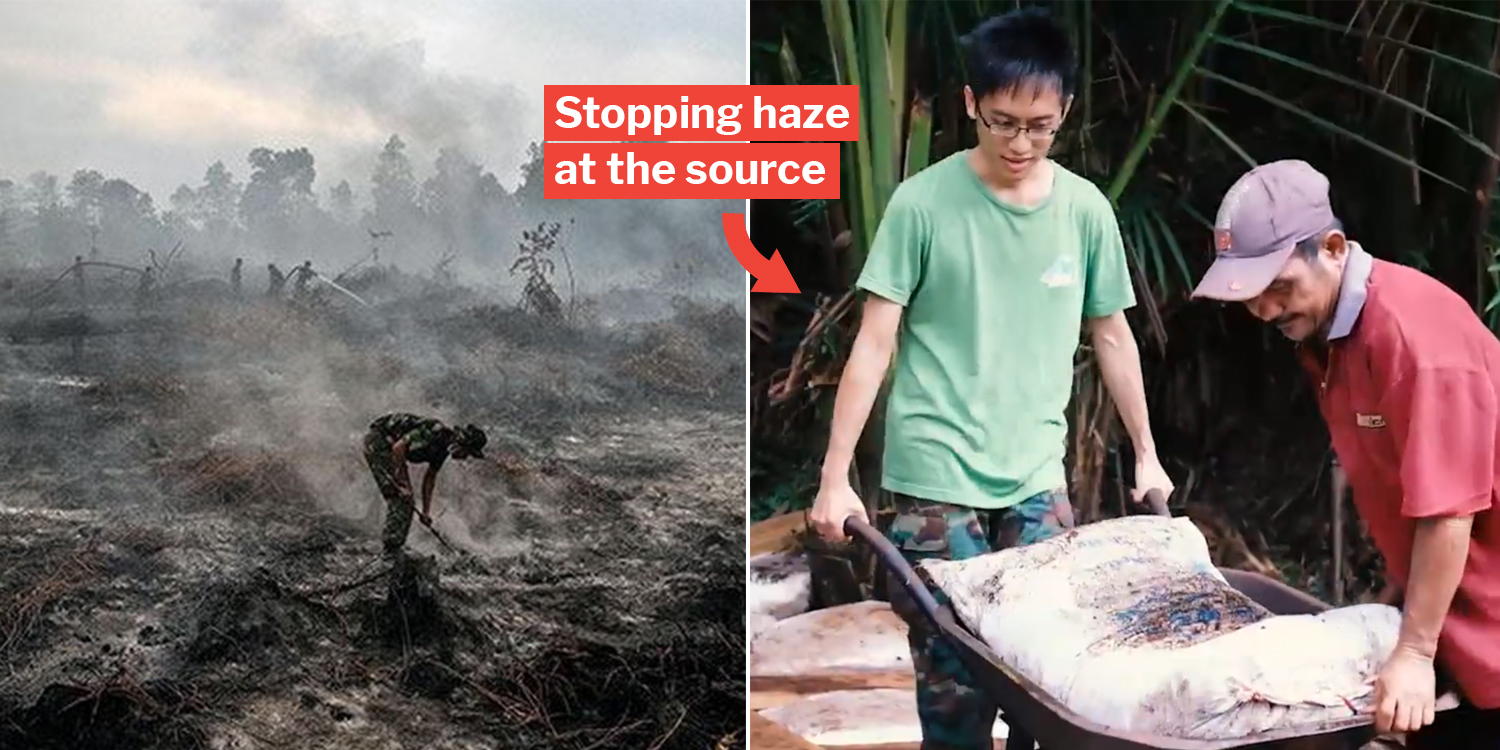 More awareness on the impacts of haze is the best long-term solution.

Singaporeans Volunteer To Help Villagers Affected By Haze In Indonesia

Singaporeans are familiar with the effects of haze drifting over from Indonesia and its negative impacts on our health.

However, some selfless citizens have also been considering the villagers who are hardest hit by the phenomenon — case in point, the villagers of Sungai Tohor, located in Indonesia. 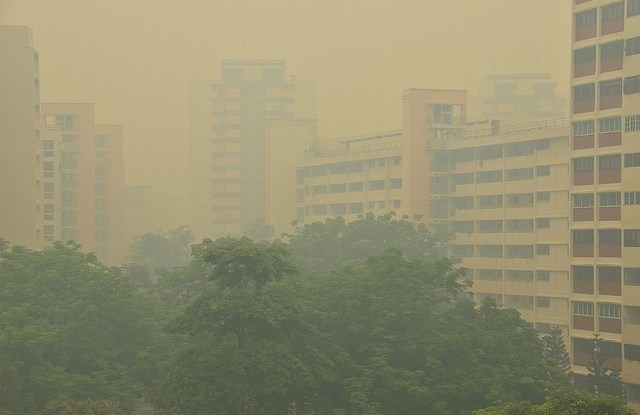 Indonesia’s haze problems usually occur when farmers clear vast expanses of land for farming. While that seems to benefit them through saving time, the negative impact the smog has on the environment, and by extension residents of the area, is the most severe at the point of the blaze.

To reduce haze and help everyone suffering from its effects, the People’s Movement to Stop Haze (PM Haze) is working together with a small village – in Sungai Tohor – that suffered from the 2014 fires.

Educate locals about the haze

Singapore-led voluntary organisation, PM Haze’s mission is to simple — to travel to a small village in Sungai Tohor to educate locals on the negative impacts of haze.

The group is teaching villagers about peatland conservation, tree replanting, and how to prevent fires.

Canals are also being upgraded around the area – in a process called canal blocking – to keep the peaty soil wet to prevent random fires.

In essence, the group is making long-term changes by reducing the chance of a fire. 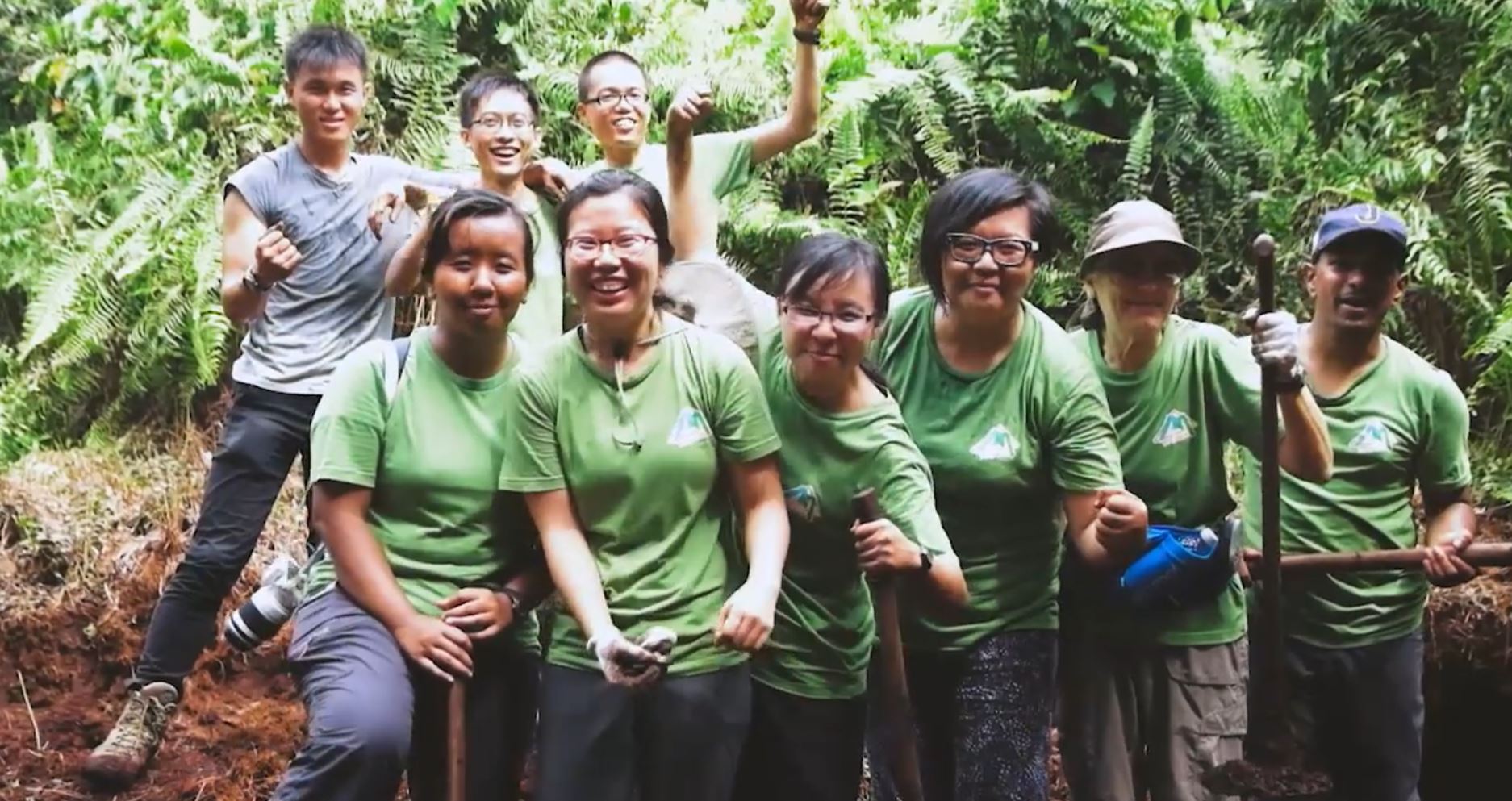 Group that went in 2017
Source

The situation right now is still a cause for concern for people who inhabit the region. That is why PM Haze’s work is so important as they are trying to take actionable steps through education to lessen the spread of haze in the long-run. 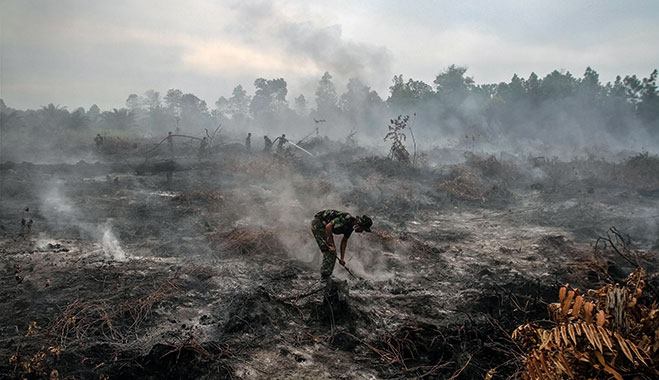 Taking into account the negative and positives of clearing swathes of land via fire, we should prioritise the negative effects of such practices on our own health.

Until the day, farmers understand that it’s more important to ensure sustainable farming and conservation as compared to saving time via these methods, and know of the health risks, we hope that PM Haze’s work is just the first step in many to help alleviate the situation.

While their efforts are commendable, you may wonder how helping a single village in Indonesia affects the bigger picture?

The trip is one of the many ways PM Haze aims to reduce haze occurrence. If you’re inspired by the group’s goal, you can volunteer, donate, and even take action.

Hopefully, Singaporeans will continue to support the efforts to fight global warming. We know who’s affected most of all anyway, and they know it too.

Perhaps, Singaporeans and Indonesians united, can put a stop to this in the future.