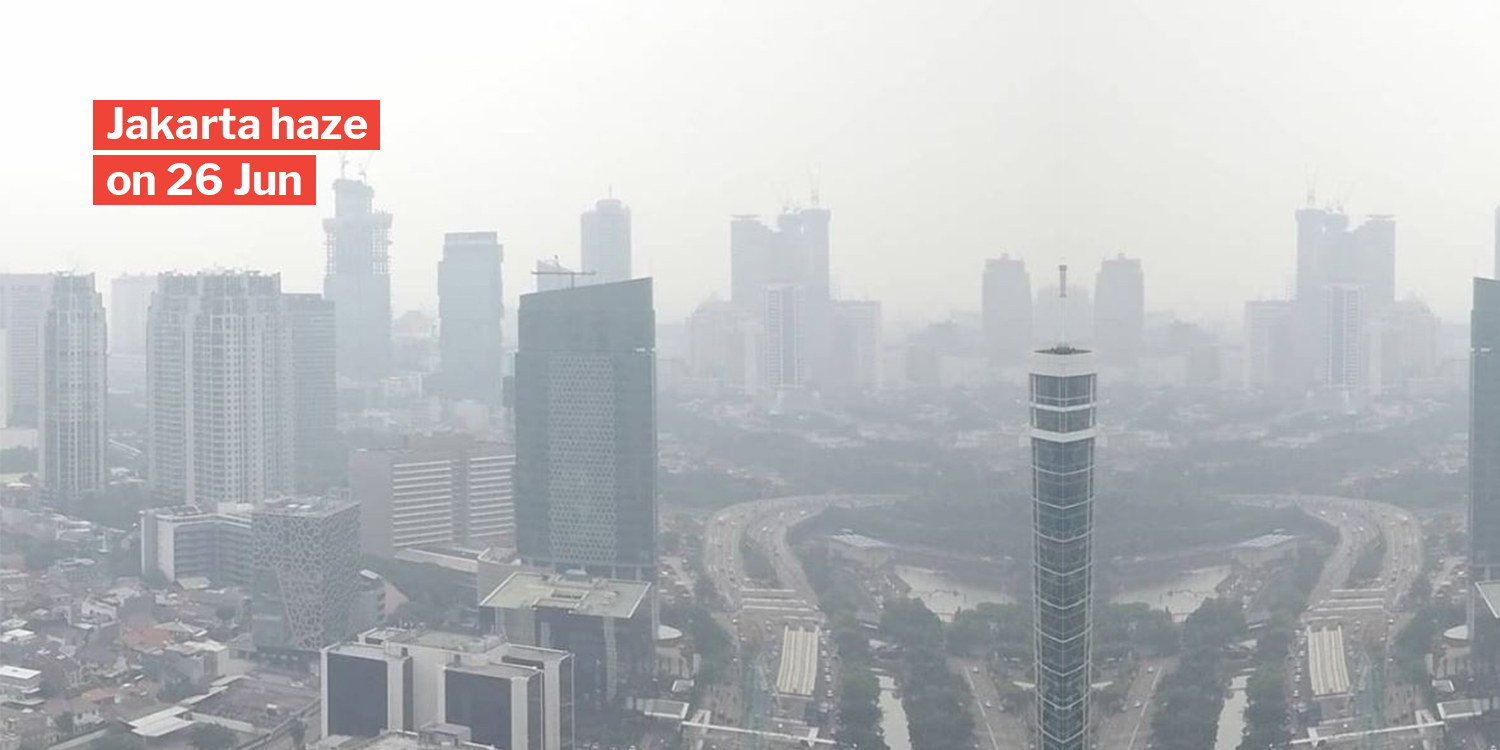 Even they also cannot tahan sia.

Singaporeans have always hated the haze. Ever since the hazardous 401 Pollutant Standards Index (PSI) reading in 2013, we have always been afraid of a recurrence. 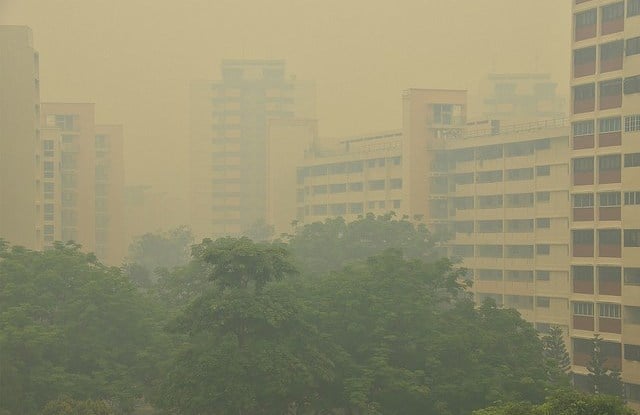 However, the ‘hazy’ issue – from Indonesia – may be treated more importantly by the Indonesian government soon.

A group of concerned 31 residents of Jakarta – Indonesia’s capital – are suing the government for air pollution on Thursday (4 Jul).

In response, the head of Jakarta’s environment agency said that the severity of the haze wasn’t as bad as the residents thought.

Last month, Jakarta was ranked as the world’s most polluted city for several mornings.

To reduce air pollution in Jakarta, a group of activists, office workers, and taxi drivers sued the government.

They blame the pollution on vehicle fumes and emissions from coal-fired power plants. But feel that the government didn’t do enough to protect Jakarta’s residents as they aren’t taking the problem seriously.

Haze getting worse in Jakarta

This was in response to the 231 air quality index (AQI) – another way to determine pollution – which was at the “very unhealthy” level. It even beat Beijing and New Delhi’s pollution levels — both in the 100’s. 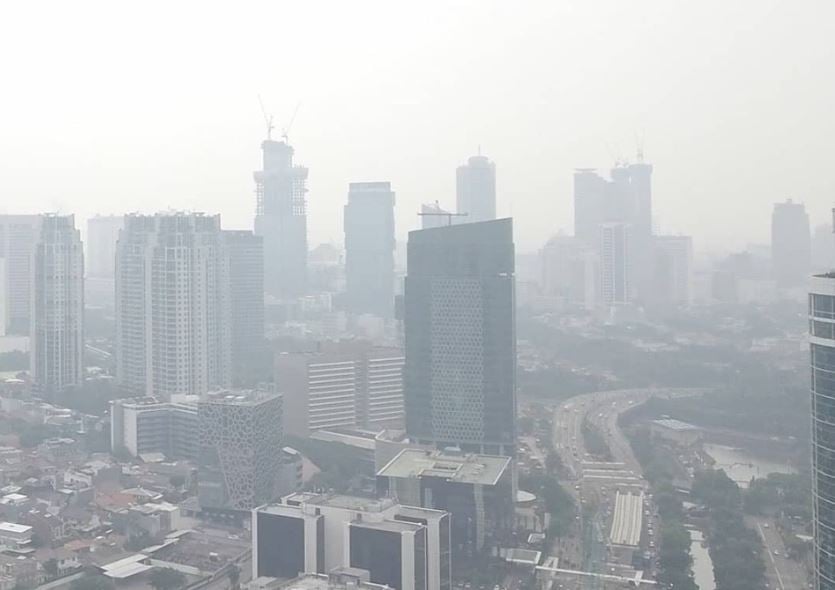 According to CNA, there is an increasing trend of haze in Indonesia. The number of unhealthy days in 2018 was double that of 2017.

Even though there have been growing discontent, the Indonesian government seems to be unwilling to change.

The head of Jakarta’s environment agency said the pollution was not that bad. He was convinced that PSI levels were not that high, citing government figures calculated using a different method.

However, he did not reveal further details regarding the what alternative metrics were used. 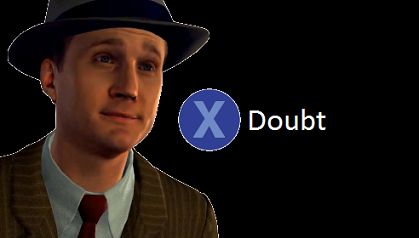 In any case, Singaporeans should be happy that we aren’t the only ones complaining about about the less than ideal practices. It does seem like Indonesians are also getting fed up with the haze.

Do you support the group that sued the Indonesian government? Let us know in the comments section.