What happens in Vegas, (doesn't) stay in Vegas.

Singapore is still a largely conservative society. A monogamous relationship between a man and a woman is still the most accepted view. This means a person can only have 1 spouse.

There is even legislation that bans same-sex intercourse and polygamy.

However, a 58-year-old married man from Singapore, Mr Ronnie Oh Yin Yan, may not have realised this when he decided to register his marriage with his 29-year-old girlfriend in Las Vegas. 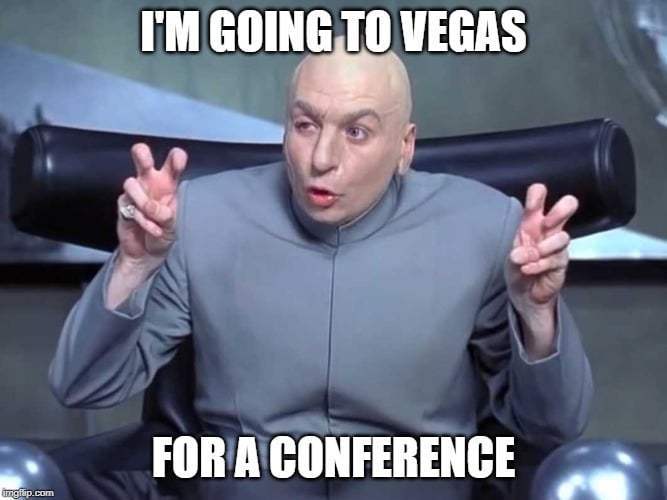 What happens in Vegas, (doesn’t really) stay in Vegas
Source

Met his girlfriend on a social media site

In April 2016, Mr Oh befriended the girl through a social media website.

Things slowly progressed into a non-platonic relationship. He even offered her a job in his company and paid her monthly salaries for her work and companionship.

After dating for while, he told her that he would give her a higher monthly ‘salary’ if she agrees to marry him. Even though both knew Mr Oh was married, they decided to go ahead and get married in Vegas.

Marriage on the rocks

According to Mr Oh’s statements, his current marriage was on the rocks.

Even though they have been married for 32 years, he “quarrel(s) with her every day”, and even fought with her on the way to court. 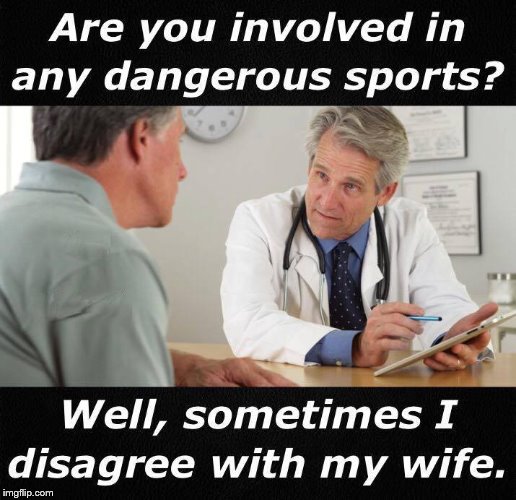 This may have been one of the reasons why he looked for companionship outside of his first marriage.

Jailed for marrying another woman

Mr Oh was convicted of bigamy – entering into a marriage while married to another person – and could have been jailed for up to 7 years and fined.

Lucky for him, he was only sentenced to 1 month in jail.

In Singapore, bigamy is illegal unless you are a Muslim. Even then, you can only do so if you fulfill the financial requirements and if your current wife, or wives, agree.

There will always be arguments between couples, but what’s important is to solve it immediately. Not drag it for 30 over years and then look for another girl in the shadows.

Featured image from Tripsavvy and Depositphotos.