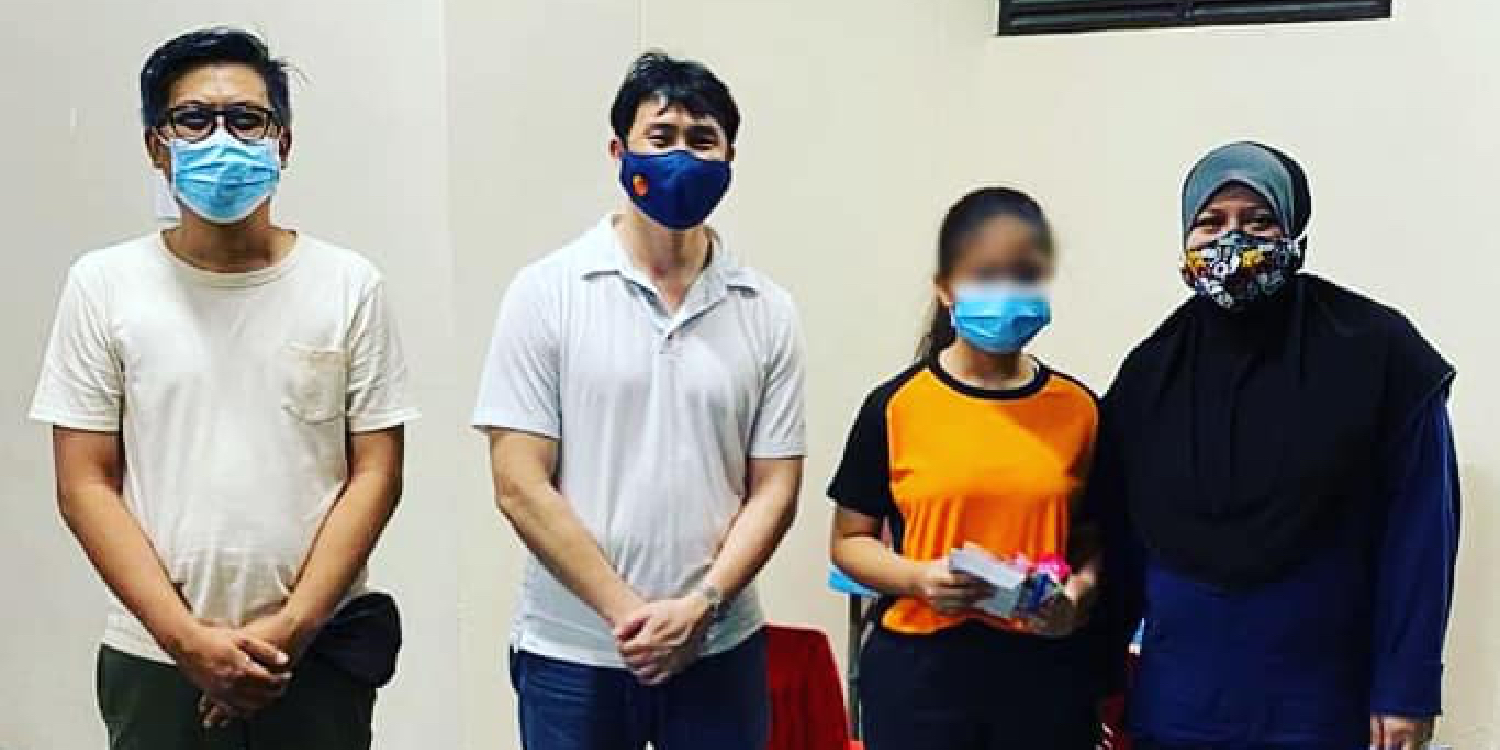 Students in Singapore may be familiar with the Edusave Awards that are awarded for excellence in academics, leadership and service.

A Sengkang parent duo was disappointed when their Member of Parliament (MP) Jamus Lim wasn’t present for their daughter’s Edusave Award Ceremony as he isn’t a Grassroots Adviser.

In a turn of events, he decided to hold an unofficial ceremony in hopes of spurring their daughter on in her academic journey. He said he understands the need to encourage one with simple gestures.

Only Grassroots Advisors give out Edusave Award

In a Facebook post, Sengkang MP Jamus Lim shared that he received an unusual request from parents of a student, Adyna, who was awarded an Edusave Award.

They were hoping that he’d be present at her ceremony to pass her the award himself.

As only constituency Grassroots Advisers give out these awards, Dr Lim explained his absence wasn’t due to a lack of interest or desire.

Still, the MP wrote a letter to the girl, encouraging her to work towards greater success.

Despite this, Dr Lim did what he could in sending motivation for Adyna.

At his Meet-The-People session, the MP passed a letter he personally penned to her and had a brief ceremony – complete with a picture – just like the official Edusave Awards. 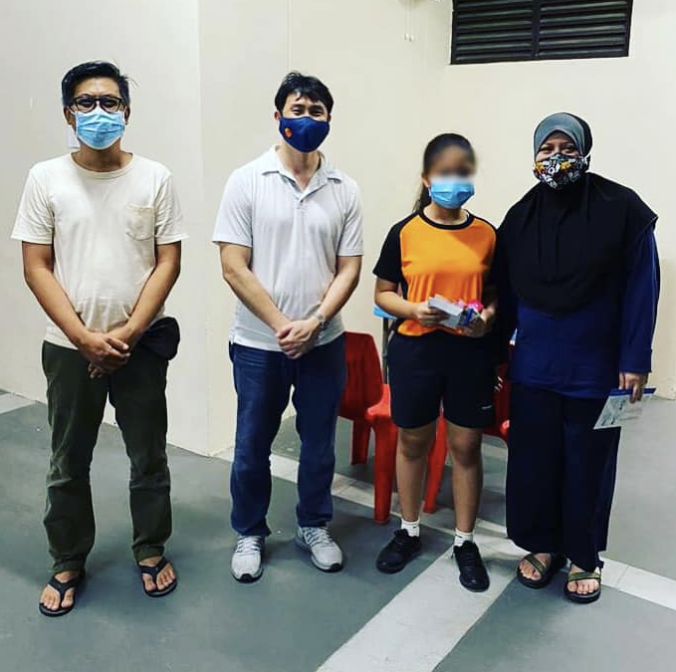 Dr Lim said he understood the need for encouraging students with seemingly simple gestures as he was also a recipient for a Most-Improved-Student Award for Introductory Economics back in the day.

He hopes this small act will inspire Adyna to achieve greater academic success and imbue her with optimism in life.

A simple gesture can go a long way

Such a small act from an MP can do much in motivating students to constantly improve. After all, they’ve also worked hard to be where they are.

Kudos to Dr Lim for going the extra mile to encourage residents.

We hope this gesture encourages Adyna to achieve greater heights as she progresses in her academic journey.