Maybe it was just a bad camera angle.

Bubble tea aka BBT has become a sweet treat loved by many around the world, especially in Taiwan, where the popular drink came from.

Taiwanese star Jay Chou is a fan of bubble tea, to the extent of having his recent music video’s protagonist work at a bubble tea shop. 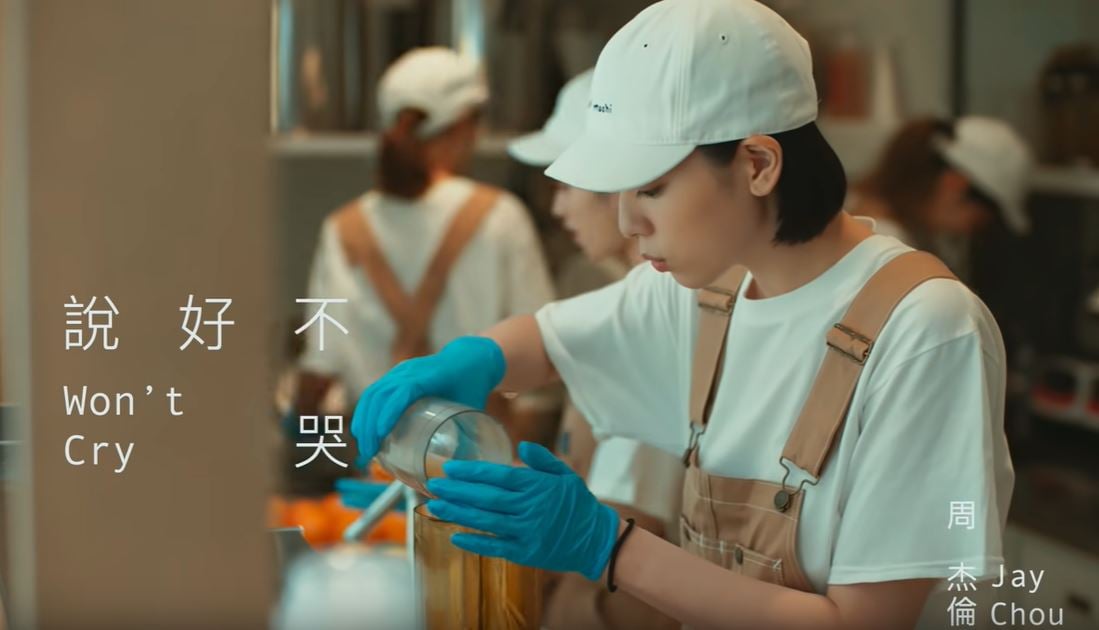 The shop later became wildly popular with long lines snaking out of the shops and scalpers “renting” cups out for over $50 just to take a picture with them.

Given fans’ knowledge of Jay Chou’s love for the drink, they immediately blamed BBT as the culprit for his apparent weight gain when photos of a plumper-than-usual Jay Chou surfaced online. 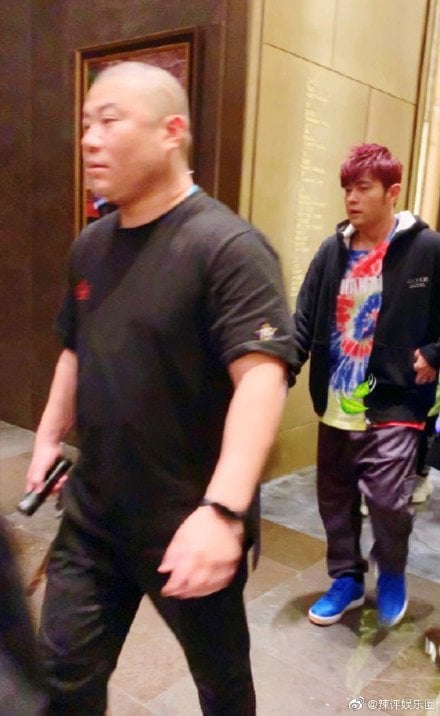 Yet, a majority of the comments discussed his weight instead of his hair. Fans mostly blamed his gains on bubble tea, which Jay had sworn off last year for a movie role last year.

“Gaining fortune in middle-age” (中年发福) is a Mandarin phrase used to tactfully describe putting on weight when one hits their 40s.

Jay Chou, who hits 40 this year, looks like he’s not spared from the passing of time. Fans noticed that Jay was looking a little more “fortunate” than they remembered.

Some speculated that it was all the many bubble teas’ faults:

“When Jay gets fat, no cup of bubble tea is innocent. Is this really my Jay?!”
Source

“Oh my god! Why is Jay Chou so fat! Must have drunk too much bubble tea.”
Source

Another fan defended him, saying that the camera angle was all wrong:

“No one is allowed to call Jay Chou fat, the photo angle is the problem here. ”
Source

While we know that many netizens and fans alike miss this Jay Chou they remember from their youth: 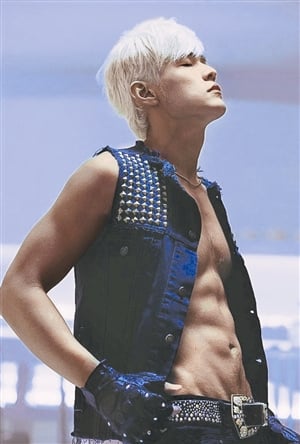 Making fun of his weight or fat-shaming him isn’t right as well. Gaining (or losing weight) is a natural part of life, especially as we age and we have to learn to embrace it as well.

After all, we’re here for him and his music, not just his looks.

Let’s all be more tactful on the internet.