Mirror Falls On 18-Month-Old Toddler In Jewel Changi Tragedy, She Sadly Passes Away In Hospital 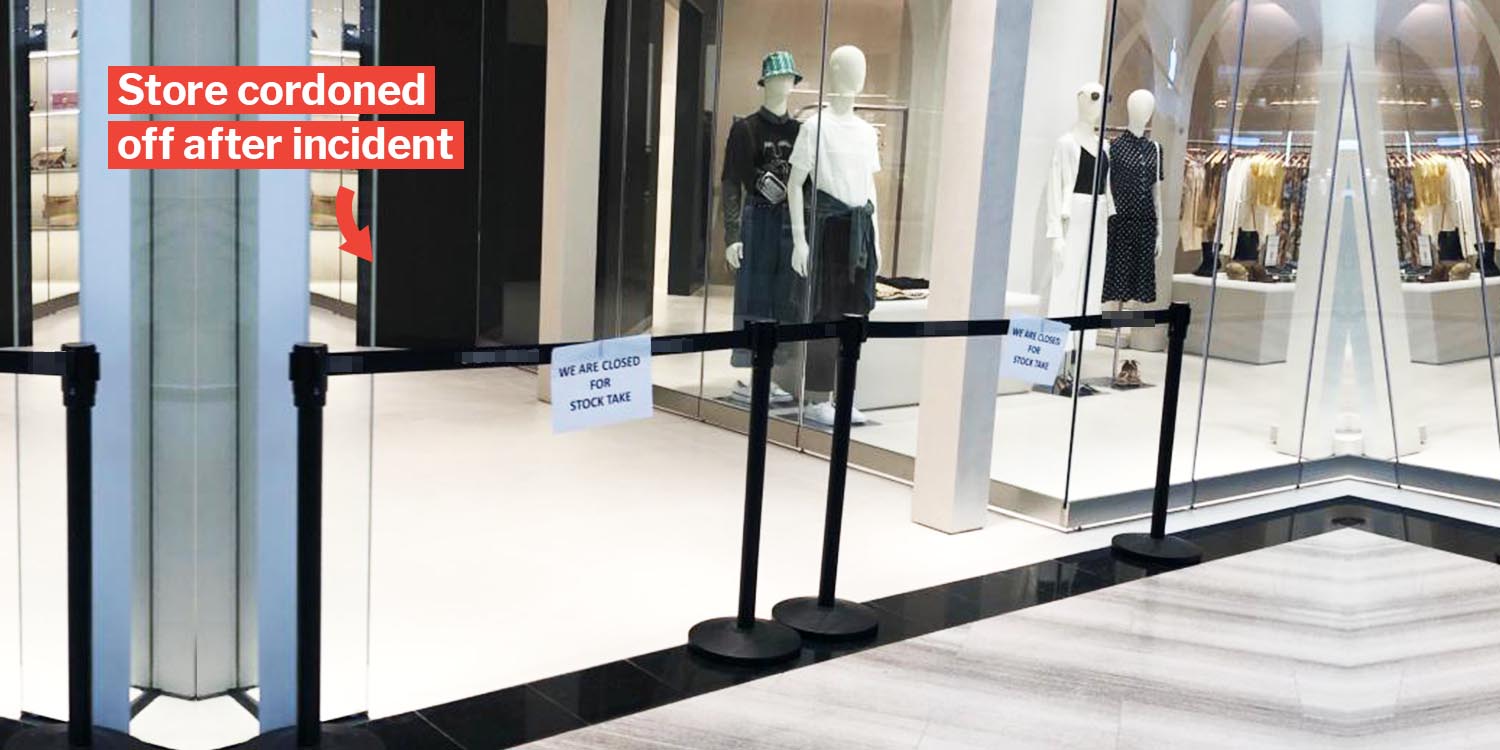 Condolences to the toddler's family.

Update (24 Aug, 5.49pm): A representative from Jewel Changi Airport revealed that a full-length mirror had fallen on the toddler. First aid was administered on-site, but the child succumbed to her injuries at the hospital. The full statement is updated below.

Jewel Changi has seen its fair share of mishaps since opening in April. Back in June, a woman got a nasty abrasion from playing at the sky nets.

Tragedy struck again on Friday (23 Aug), when a full-length mirror fell on an 18-month-old toddler at a fashion store in the mall.

Toddler dies after a mirror fell on her

According to The Straits Times, the accident happened at around 12.30pm in the Urban Revivo store located on the second floor of Jewel Changi.

The toddler was unconscious when she was taken to the hospital and later succumbed to her injuries.

The store was subsequently cordoned off with a sign that reads “closed for stock take”. 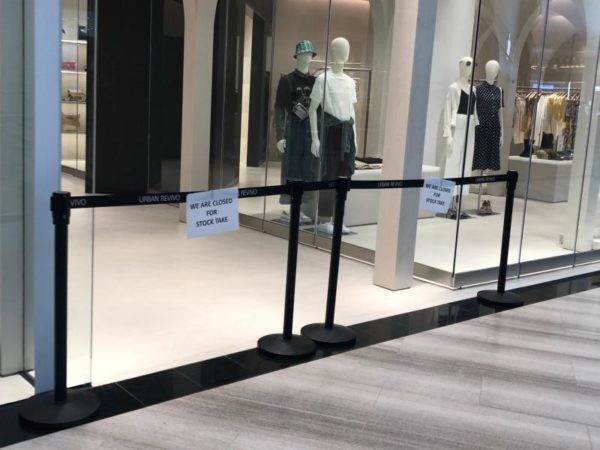 Lianhe Wanbao reported that the child’s family, believed to be tourists from China, collected the body on Saturday (24 Aug) morning from the morgue. Around 5 hours after the incident, both Jewel Changi and Urban Revivo released their full statements to the media.

We are deeply saddened by the tragic accident involving a child at Urban Revivo yesterday afternoon. A full-length mirror had fallen and staff on-site quickly administered first aid on the child as they waited for the paramedics to arrive. Unfortunately, the child succumbed to her injuries at the hospital.

We are in contact with the family and providing them our fullest support during this difficult time. Our hearts and thoughts are with them.

On the other hand, Urban Revivo writes,

UR (Urban Revivo) is deeply saddened by a tragic accident involving a child at our store in Jewel, Changi Airport yesterday afternoon. We are assisting the police with investigations. We are in contact with the family, and providing them our fullest support during this difficult time.

We’re working closely with the tenant to ascertain the details of the incident. Investigations are ongoing. Out of respect for the privacy of the family, we are unable to comment further.

Condolences to the family of the toddler who passed away

It’s truly sad to hear that a family’s outing had taken a tragic turn, as a young life was lost.

MS News would like to send our condolences to the family of the toddler who passed away.