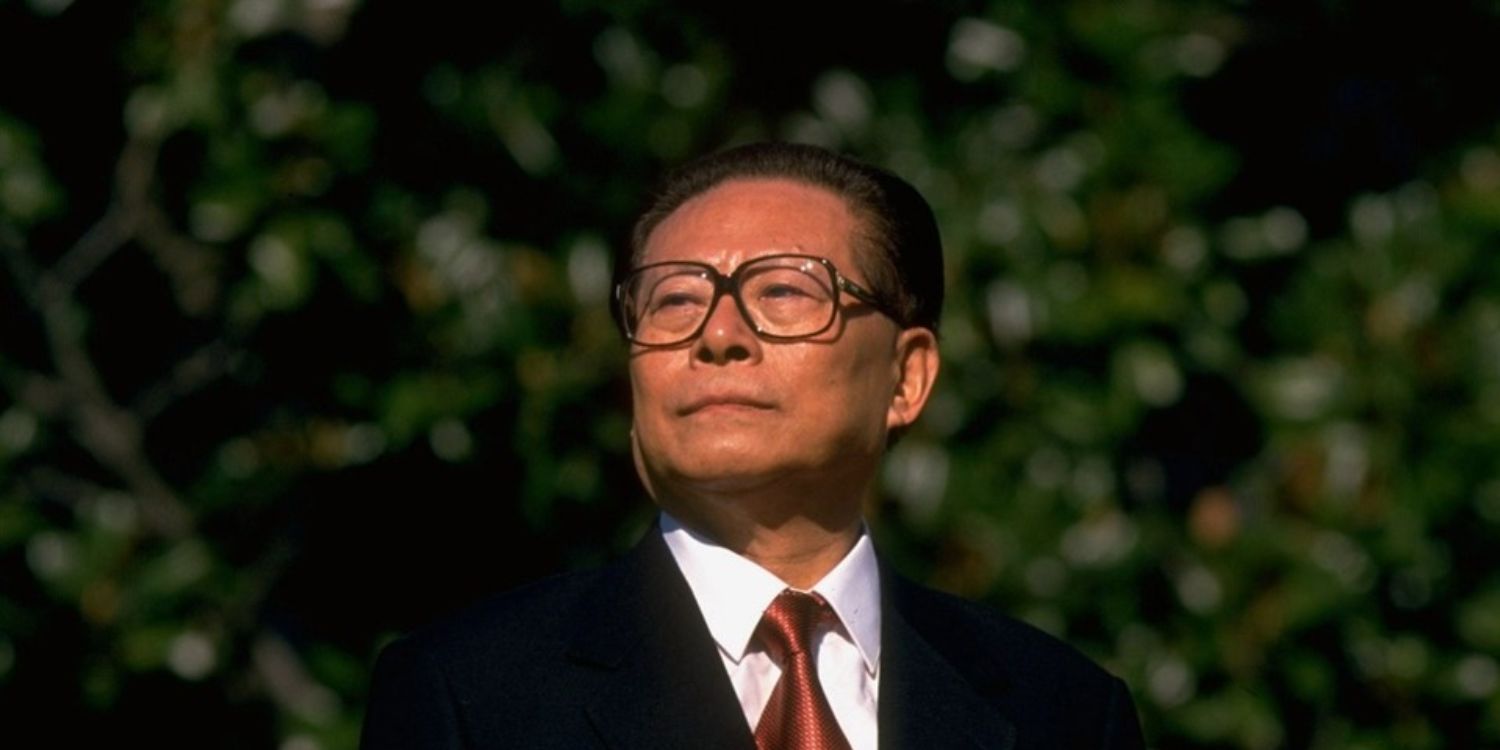 Jiang Zemin, a former president of China for 10 years, has passed away at the age of 96, according to Chinese state news agency Xinhua.

He passed away from leukaemia and multiple organ failure, the Chinese Community Party was reported as saying today (30 Nov).

Mr Jiang was absent from the CCP congress last month due to illness.

Jiang Zemin passes away at 96 from leukaemia He was also associated with the purging of Falun Gong in China after concerns over its size and independence.

Mr Jiang additionally advocated for China’s opening to the world and made frequent state visits to the United States.

Reportedly had a hand in picking Xi Jinping

In 2002, Mr Jiang started to make way for his successor, Hu Jintao. Despite his official retirement, he was still influential behind the scenes in picking current president Xi Jinping.

By 2011, however, there were rumours circulating of Mr Jiang’s death. His appearance at a celebration on 9 Oct 2011 subsequently quashed those rumours.

He would continue to make sporadic public appearances over the next decade but was absent from this year’s CCP congress.

MS News extends our sincere condolences to Mr Jiang’s loved ones. May he rest in peace.