Johnny Depp Alleges Amber Heard Pooped In Their Bed After Argument, She Blamed Her Dogs 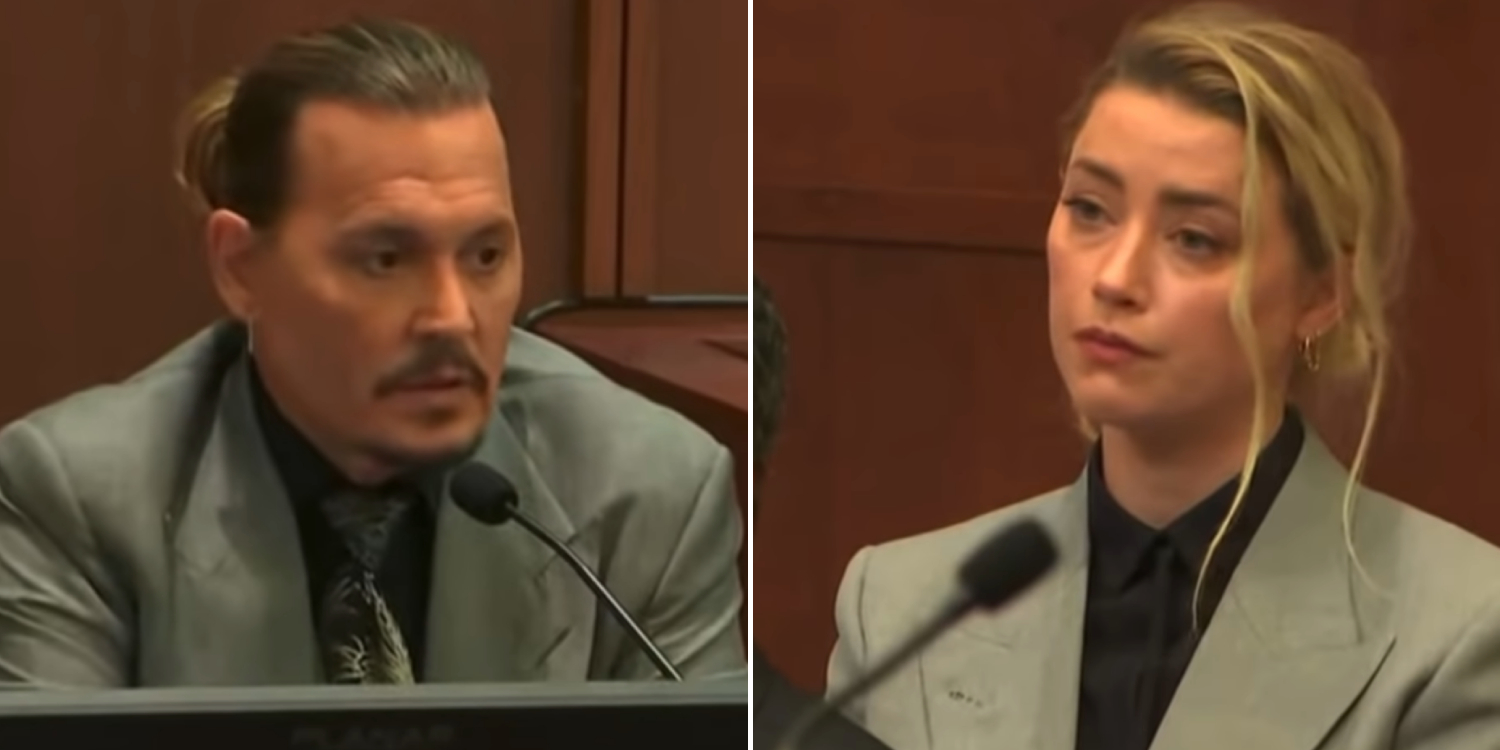 But he said he knew the faecal matter wasn't from his dogs.

Sometimes, fact can be stranger than fiction. In the case of the ongoing defamation trial between Hollywood stars Johnny Depp and Amber Heard, some details that have emerged sound so ludicrous that they could’ve been plucked from a movie script.

One of the most shocking claims from Depp is that his ex-wife may have defecated on their bed after a fight.

Heard blamed it on their pet dogs, but he didn’t believe her. Heard later claimed that she had to use a Milani concealer to camouflage injuries from Depp’s alleged abuse throughout their relationship.

The brand fought back, clarifying that the product she name-dropped only came out the year after Depp and Heard divorced.

We recap recent mind-boggling highlights of the ongoing trial.

Since 11 Apr, Johnny Depp and Amber Heard, who divorced in 2016, have been battling it out in a high-profile defamation trial.

Depp is suing Heard for S$68.8 million (US$50 million) over an op-ed she wrote in 2018, in which she opened up about her struggles as a domestic violence survivor. The article never mentions Depp’s name, but he maintains that it cost him lucrative acting jobs.

On 20 Apr, Depp testified about an incident that happened after an argument with Heard in April 2016.

Source: A Cup Of Tea & Slice Of T.V. on YouTube

According to Depp, his bodyguard showed him a photo of the former couple’s bed. On Depp’s side of the bed, there was “human faecal matter”.

“It was so bizarre and grotesque that I could only laugh,” said the actor.

Heard later blamed the poop on her dogs, but Depp didn’t buy it. He explained that the dogs are tiny teacup Yorkies and that he has cleaned up their messes, so he knew it wasn’t them. 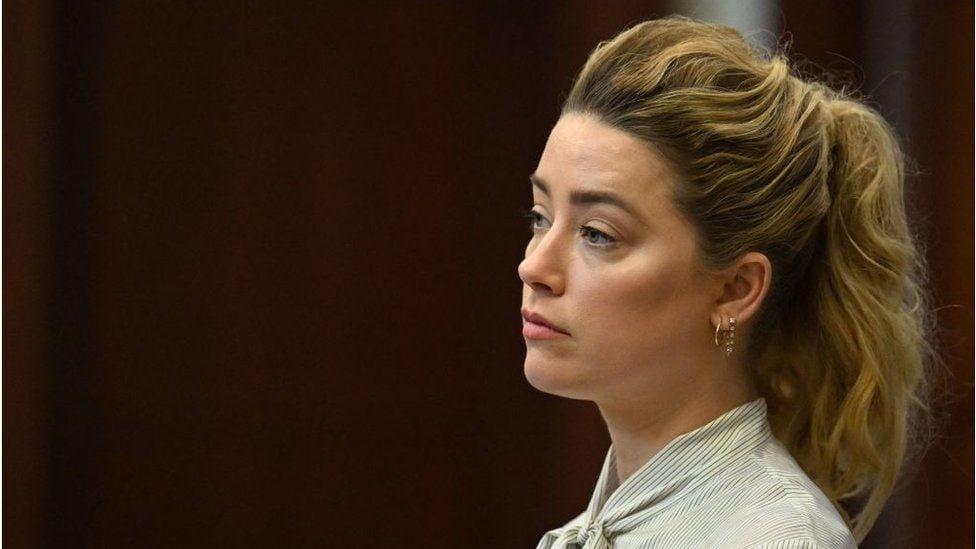 Her lawyer even showed the product, called the Conceal + Perfect All-in-One Correcting Kit, in court.

Milani Cosmetics has since debunked the claim with a now-viral TikTok video.

You asked us… let the record show that our Correcting Kit launched in 2017!👀 #milanicosmetics

Milani Cosmetics noted that while the alleged abuse took place from 2014 to 2016, this particular concealer was only released in December 2017 — over a year after they divorced.

Netizens are going crazy over the epic response, with many declaring their love for the makeup brand.

Both parties have made abuse allegations against each other

In 2016, Heard accused Depp of being abusive and throwing a phone at her face, causing a bruise. Depp denied the claims and was not charged with any crime.

During the trial, Depp shared that Heard had thrown a vodka bottle at him, severing the tip of his finger.

An audio recording played in court purportedly features Heard apologising to Depp for “hitting” him while clarifying that she “did not punch” him.

The trial is expected to last about six weeks.

Domestic abuse and defamation lawsuits can be super dramatic, but we don’t think anyone expected Depp to accuse Heard of doing such a, um, crappy thing.

While things between them don’t exactly look amicable at the moment, we hope that the trial can somehow reach a satisfying conclusion.

In the meantime, in case anyone needed the reminder, don’t poop in places where you’re not supposed to.

Featured image adapted from A Cup Of Tea & Slice Of T.V. on YouTube.