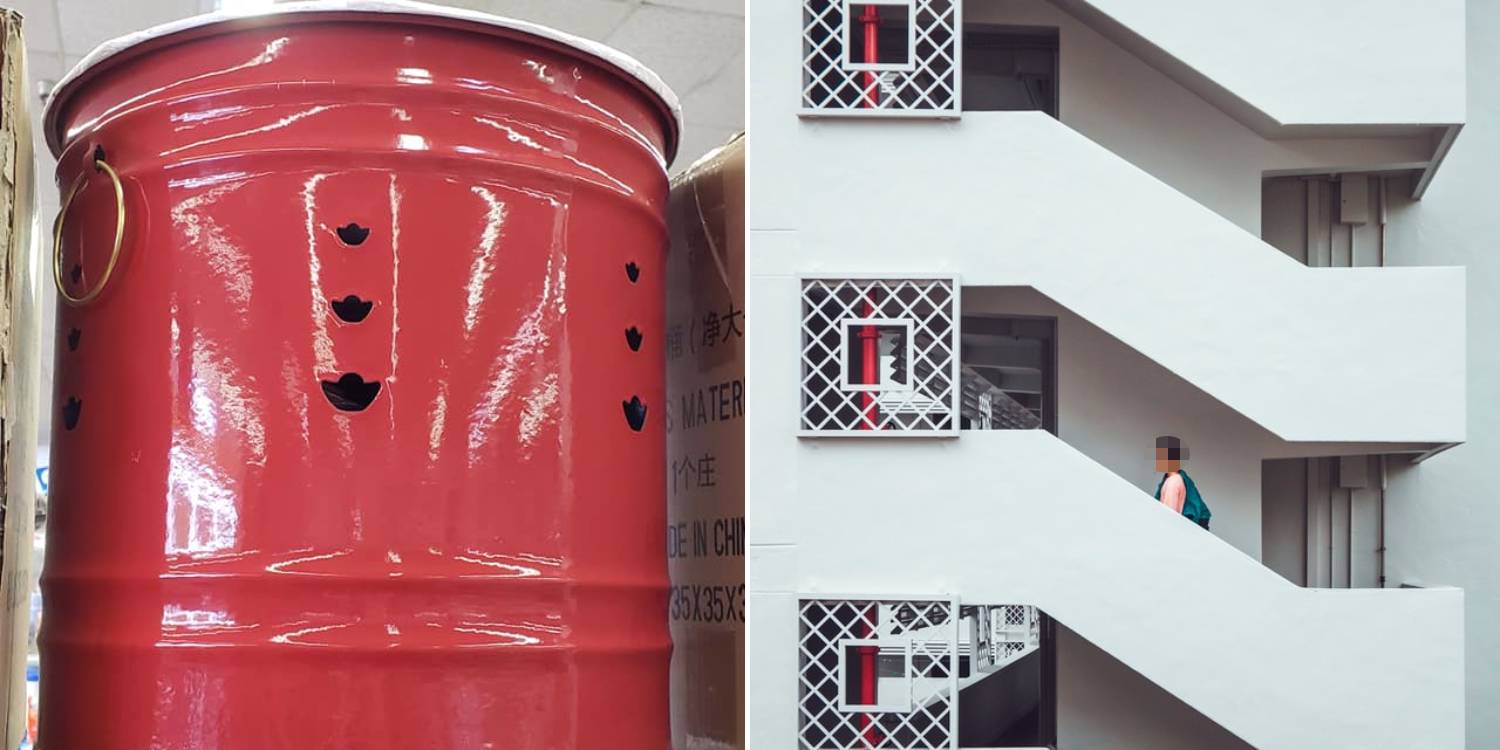 He told police he urgently needed to relieve himself.

Plenty of us may be familiar with the experience of being stranded outdoors with no toilets in sight when nature calls.

Despite the urgency, we should refrain from relieving ourselves in open public spaces.

In addition, the man also flouted ‘Circuit Breaker’ rules by leaving his house without a reasonable excuse on 27 Apr 2020.

Left house without a valid reason

According to Channel NewsAsia (CNA), Zulkeflee left his house on 27 Apr 2020 while ‘Circuit Breaker’ protocols were in place.

The court heard that the man went to Geylang before taking a bus to Bukit Batok.

After wandering around the estate, Zulkeflee headed to the 10th floor of an HDB block.

Pooped in an incense burner tin

Upon realising that he has never seen Zulkeflee in the estate before, the man left his flat to check on the situation.

Zulkeflee was seen with his pants down, defecating in an incense burner tin.

Instead of being apologetic, the accused shouted vulgarities at the victim and swiftly ran away.

Caught soon after police report made

After a police report was made, Zulkeflee was caught nearby after being spotted sitting on a cordoned-off bench.

The accused told the police that he desperately needed to “relieve himself”.

Hence, he took a lift to a random level of an HDB block to do so. Upon seeing the incense burner tin without any cover, he decided to use it as a portable loo.

Not his first run-in with the law

According to CNA, Zulkeflee had previously faced multiple run-ins with the law.

He was sentenced to jail in 2018 and 2020 for punching and kicking a glass panel at Our Tampines Hub, and a bicycle sign. He also had prior convictions of theft from 2005 to 2008. When Zulkeflee claimed in court that this was his first offence, the judge retorted by saying,

You come here almost every year.

The court determined that the man did not suffer from any mental illness, and he was eventually sentenced to 7 weeks’ jail and fined $300.

As civilised citizens of society, we should definitely NOT be defecating in public — much less into an item of religious importance.

As bizarre as the case might be, we sure hope that the accused has learnt his lesson. Hopefully, this will be the last time he appears in court.