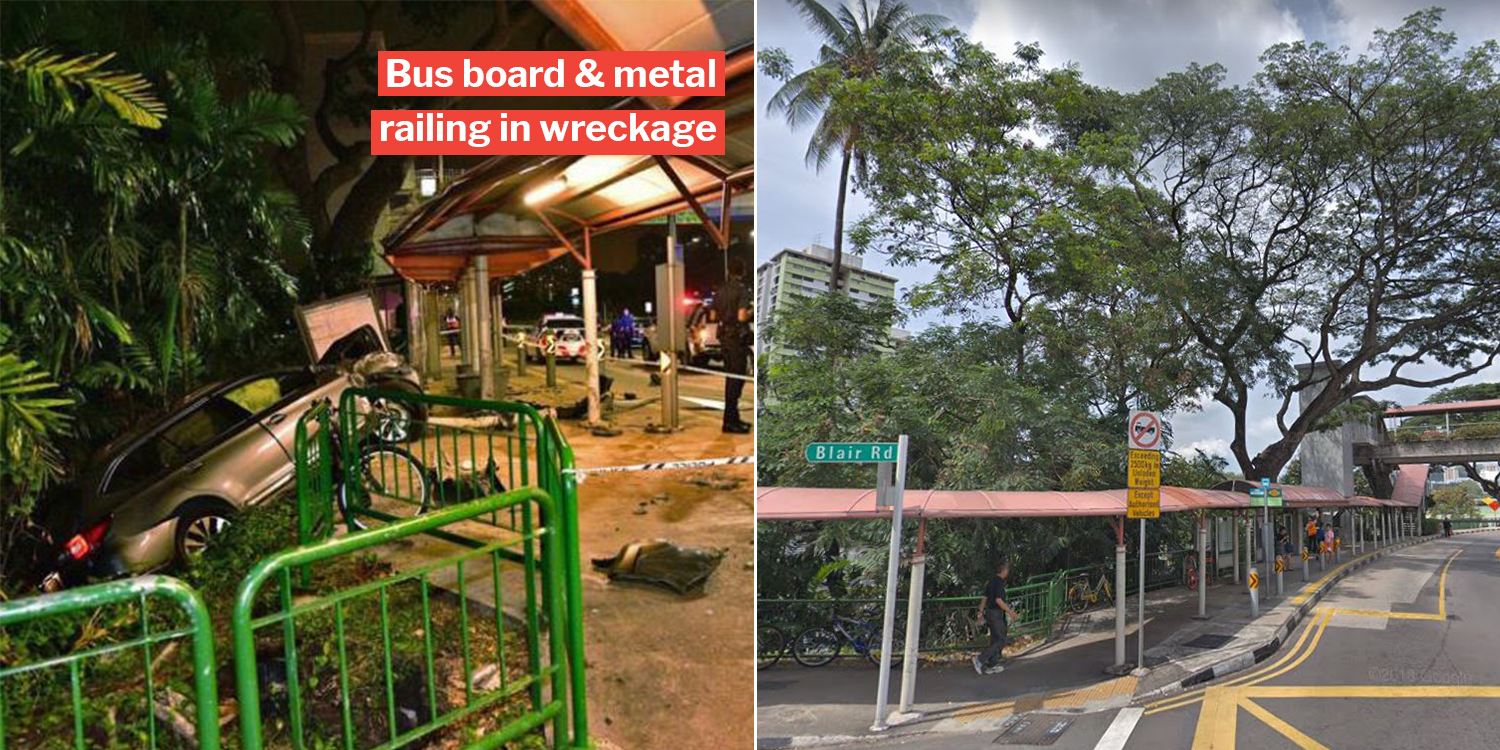 When accidents happen, our first concern would be to assist the wounded, especially if children are involved. 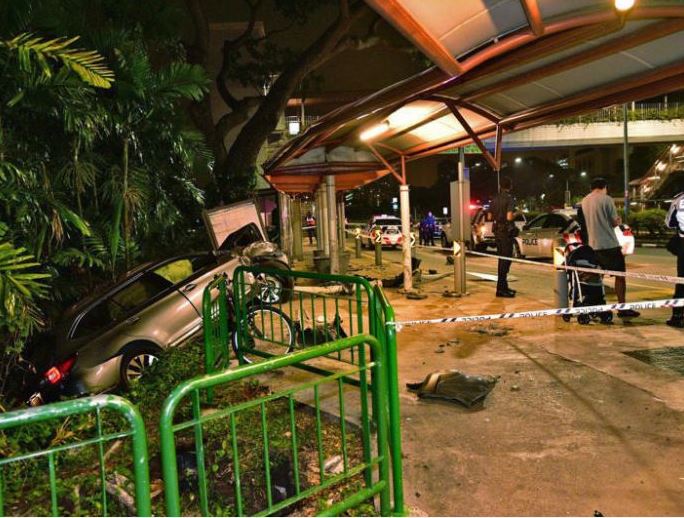 Thankfully, a 10-month-old baby boy in Singapore miraculously survived a car crash at a bus stop in Kampong Bahru, on Saturday (7 Sep).

He and 2 other adults were sent to Singapore General Hospital without “serious injuries”, reports The Straits Times (ST).

Here’s how the accident unfolded dramatically, in the late hours of Saturday evening.

Authorities say they received an alert regarding a car crash at around 11.43pm, close to midnight on Saturday (7 Sep). 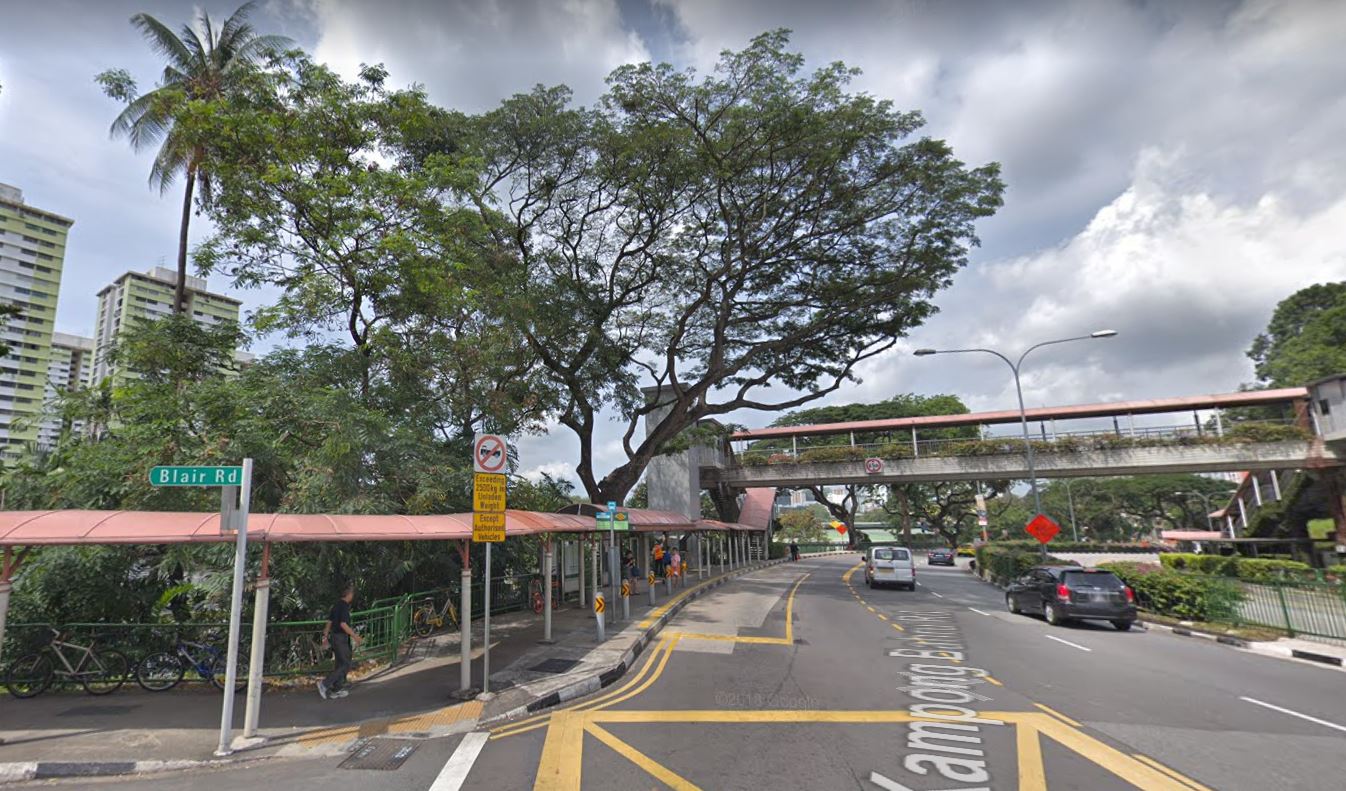 An unidentified car had driven through the bus stop and crashed into the forested area behind a bus stop. 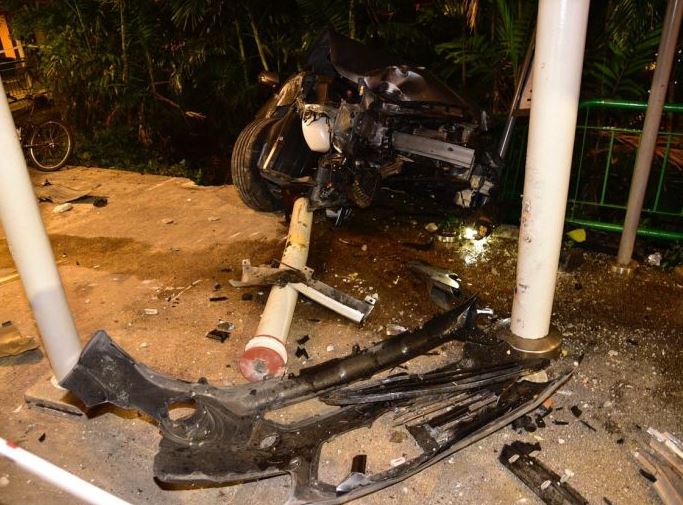 The impact of the crash was so great that a bus guide board, sign post & a few green metal railings were seen among the wreckage of the silver car.

These were the victims of the unfortunate accident:

They were escorted immediately to Singapore General Hospital to receive urgent medical care and were “conscious” during the journey.

Despite the severity of the crash, miraculously, no “serious” injuries were reported by ST.

How did the accident occur?

Police will be investigating the cause of the crash, but eyewitnesses claim they saw a car “skidding” and crashing into the bus shelter, taking “down one of the pillars”.

As for the occupants of the car, a driver allegedly fetched “a woman and a baby”, before colliding into the bus stop.

ST reports that it is unknown if the driver was injured or taken to the hospital.

The 27-year-old man is believed to be a pedestrian.

We wish the victims a speedy recovery

As the authorities figure out what exactly caused the incident, we’re glad that no one was severely injured in the serious accident.

We wish the victims a speedy recovery & hope that our readers will take this as a timely reminder to drive safely on our roads.

Featured image adapted from Google Maps and The Straits Times on Facebook.