Must Share News – Independent News For Singaporeans
Home News Latest News KAWS: HOLIDAY Will Reopen On 16 Nov, After Injunction Was Discharged By... Just as it was about to open to the public, the KAWS: HOLIDAY installation at The Float @ Marina Bay was temporarily closed by court order over the weekend.

This would’ve been disappointing to Singaporeans who were looking forward to the event.

Now, it seems we’ll finally get to go up close to the sculpture, as it will reopen on Tuesday (16 Nov). This comes after the court discharged the injunction filed by a Singapore non-profit arts group.

Case heard in court on 15 Nov

The court order was served on Saturday (13 Nov) by The Ryan Foundation (TRF). It alleged breach of intellectual property rights and breach of confidence by KAWS: HOLIDAY’s Hong Kong-based organiser AllRightsReserved (ARR).

It put an interim halt to the exhibition itself, the sale and distribution of relevant merchandise, as well as all advertising and publicity. However, ARR said they would challenge it.

In a statement sent to MS News, KAWS: HOLIDAY’s Hong Kong-based organiser AllRightsReserved said the case was heard in court on Monday (15 Nov).

After hearing arguments from ARR’s legal team, the court ended up discharging the injunction – meaning the show can go on. 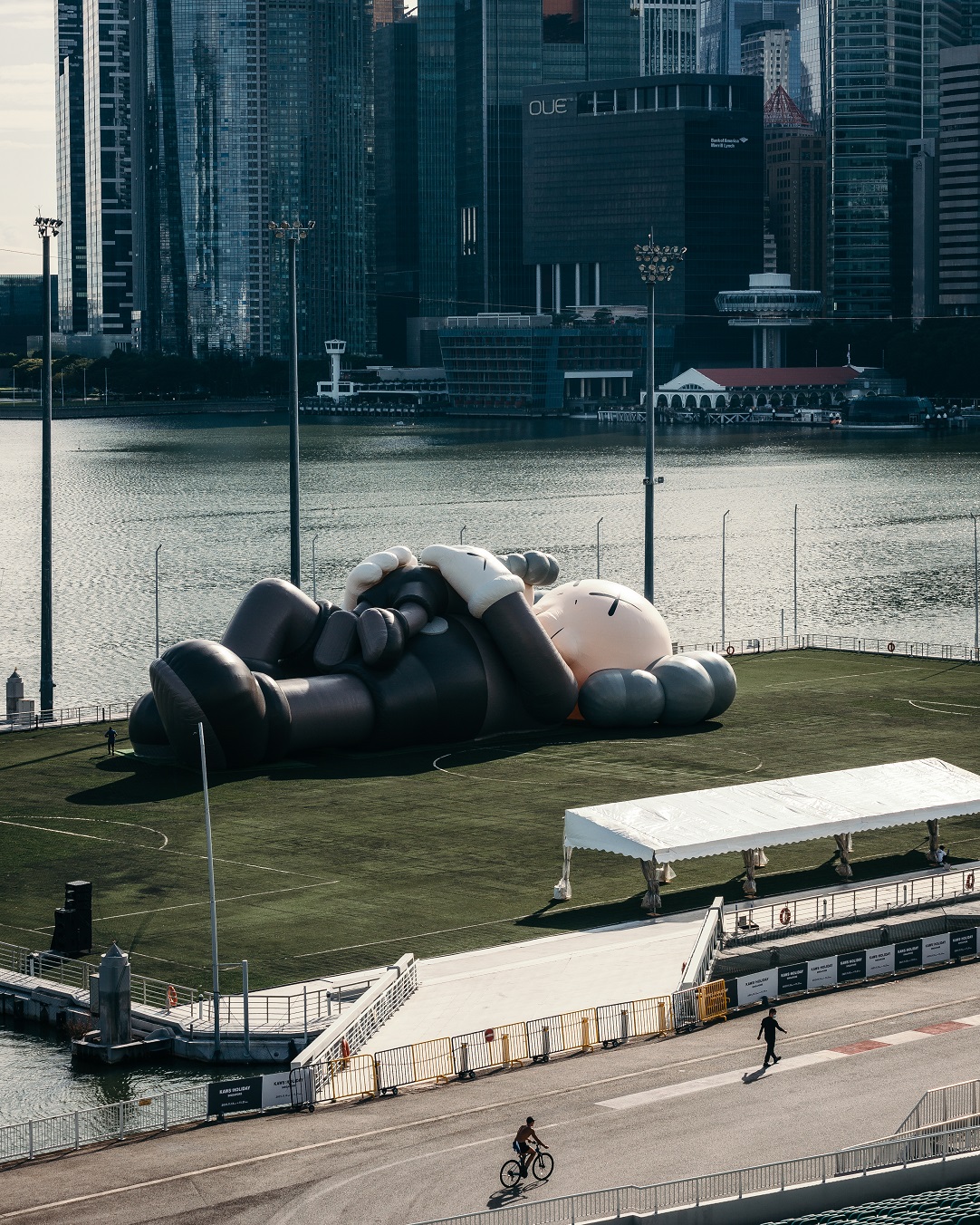 It seems the tables have truly been turned, as besides that, the court also ordered an inquiry to be conducted – into damages incurred by ARR.

TRF will also have to compensate ARR for their legal costs.

ARR said they welcomed the judgement, adding that justice has prevailed and,

KAWS:HOLIDAY Singapore can finally enter the hearts of Singaporean citizens.

Just a day ago, on Sunday (14 Nov), it was reported that TRF had filed a contempt of court application against ARR and other parties for allegedly carrying on with a private preview for invited guests on Saturday evening.

While the injunction has been discharged, it’s uncertain what the outcome of the contempt of court application will be.

Looks like we may have to keep an eye out for further legal developments down the road.

The KAWS:HOLIDAY exhibition was to run from 13-21 Nov before the court order threw a wrench into proceedings.

Now that it’s opening to the public on 16 Nov instead of 14 Nov, Singaporeans have 2 fewer days to see the inflatable before it ends on Sunday (21 Nov). 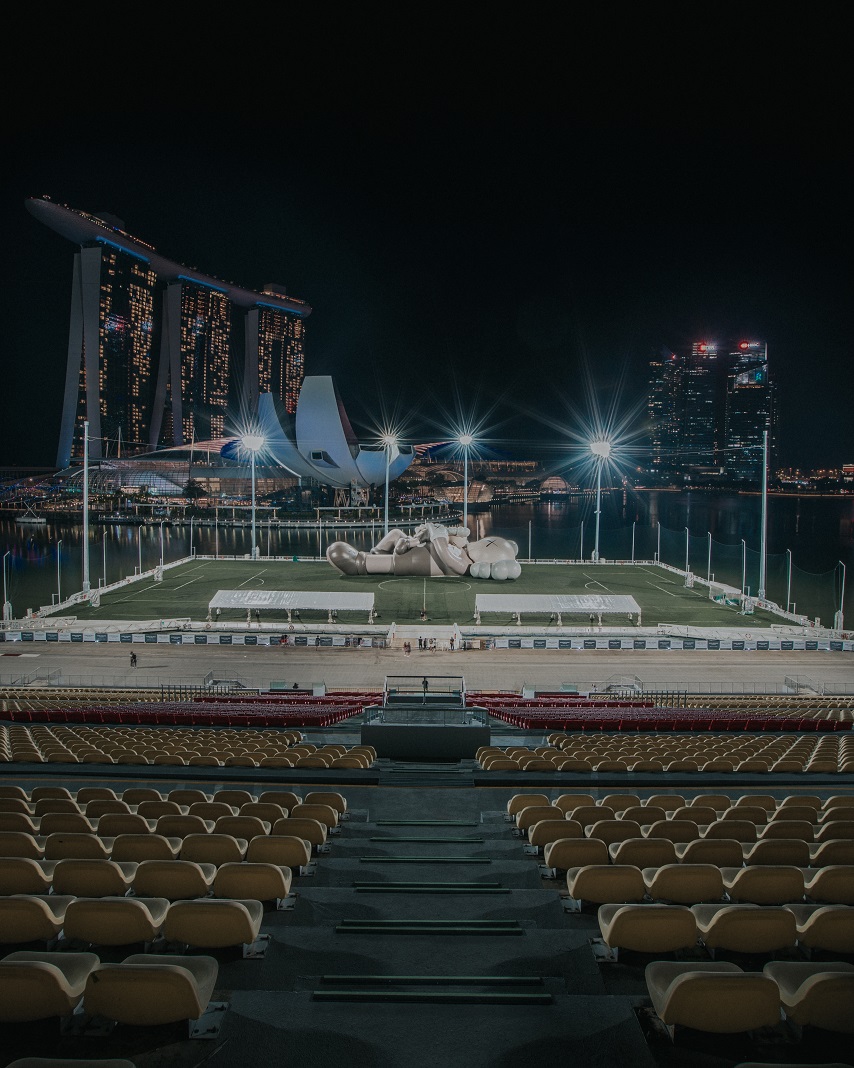 ARR didn’t mention whether there’ll be any extension, maintaining the same details before the court order was served.

At least the giant doll still remained at the floating platform and wasn’t deflated, giving our resident otters something new to visit.

In case you may have forgotten amid the hullabaloo, these are the details:

Finally opening to the public

Fans of KAWS’ Companion will be delighted that the the exhibition will finally open to the public after 2 wasted days.

Those interested in buying exclusive merchandise will also be able to get them now.

Hopefully, everyone who wants to see the sculpture in person will be able to make it down before it closes on 21 Nov.