Must Share News – Independent News For Singaporeans
Home Lifestyle KFC Holiday Plaza To Close After 38 Years, Was Apparently The 1st... 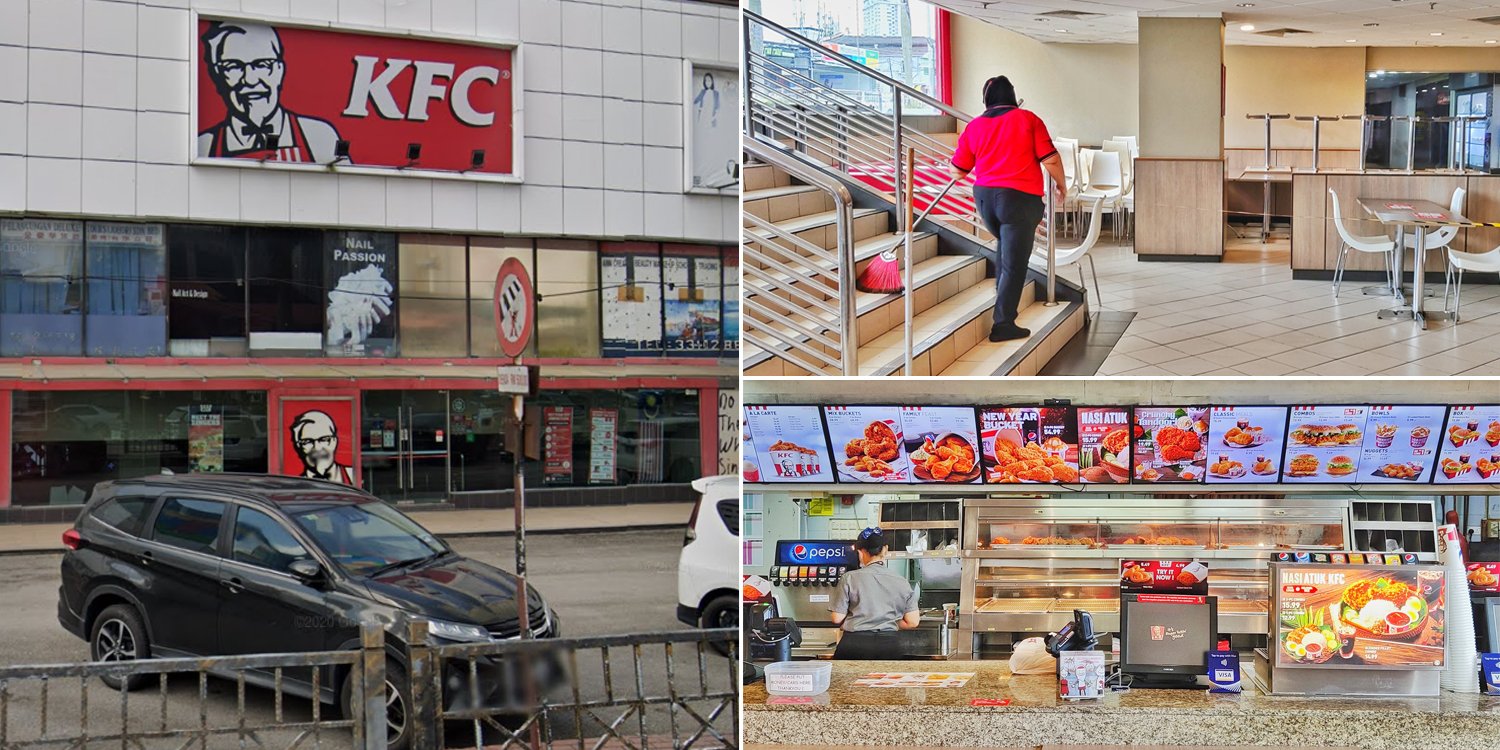 Since last year, there have been reports of shops in Holiday Plaza, Johor Bahru (JB) shuttering, including the Parkson department store that was the mall’s anchor tenant.

As we embark on the new year, it appears yet another store at the mall will soon be closing. This time, it’s the KFC outlet on the ground floor which has been around for the better part of the past 4 decades. 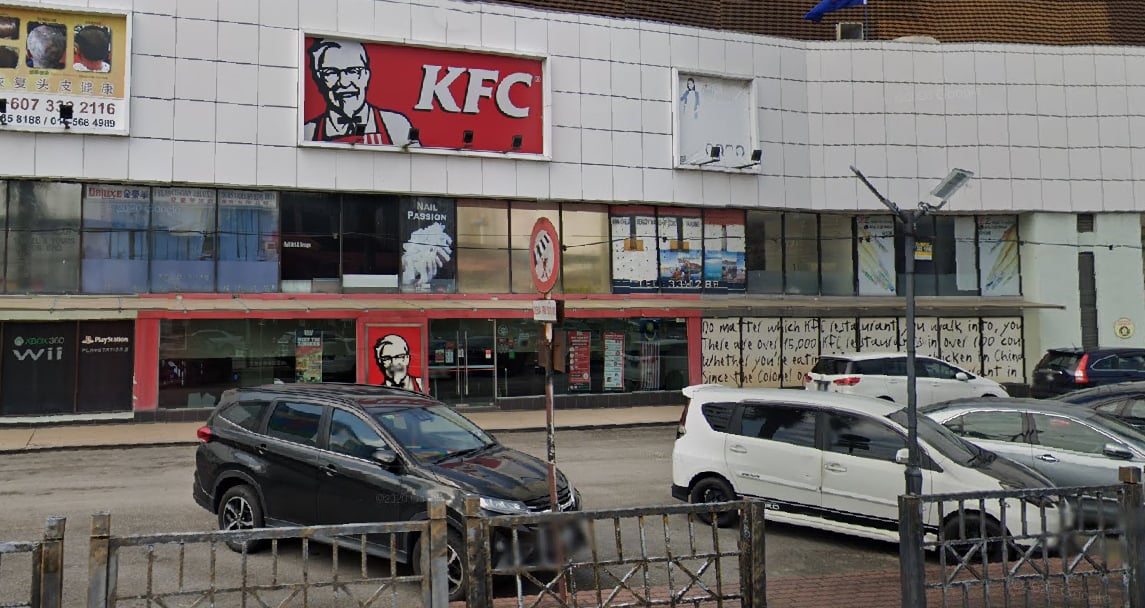 The KFC outlet was also apparently the first of its kind in JB.

On Wednesday (20 Jan), a netizen took to Facebook to share that the KFC outlet at Holiday Plaza will be closing in little more than a week’s time — on 31 Jan. 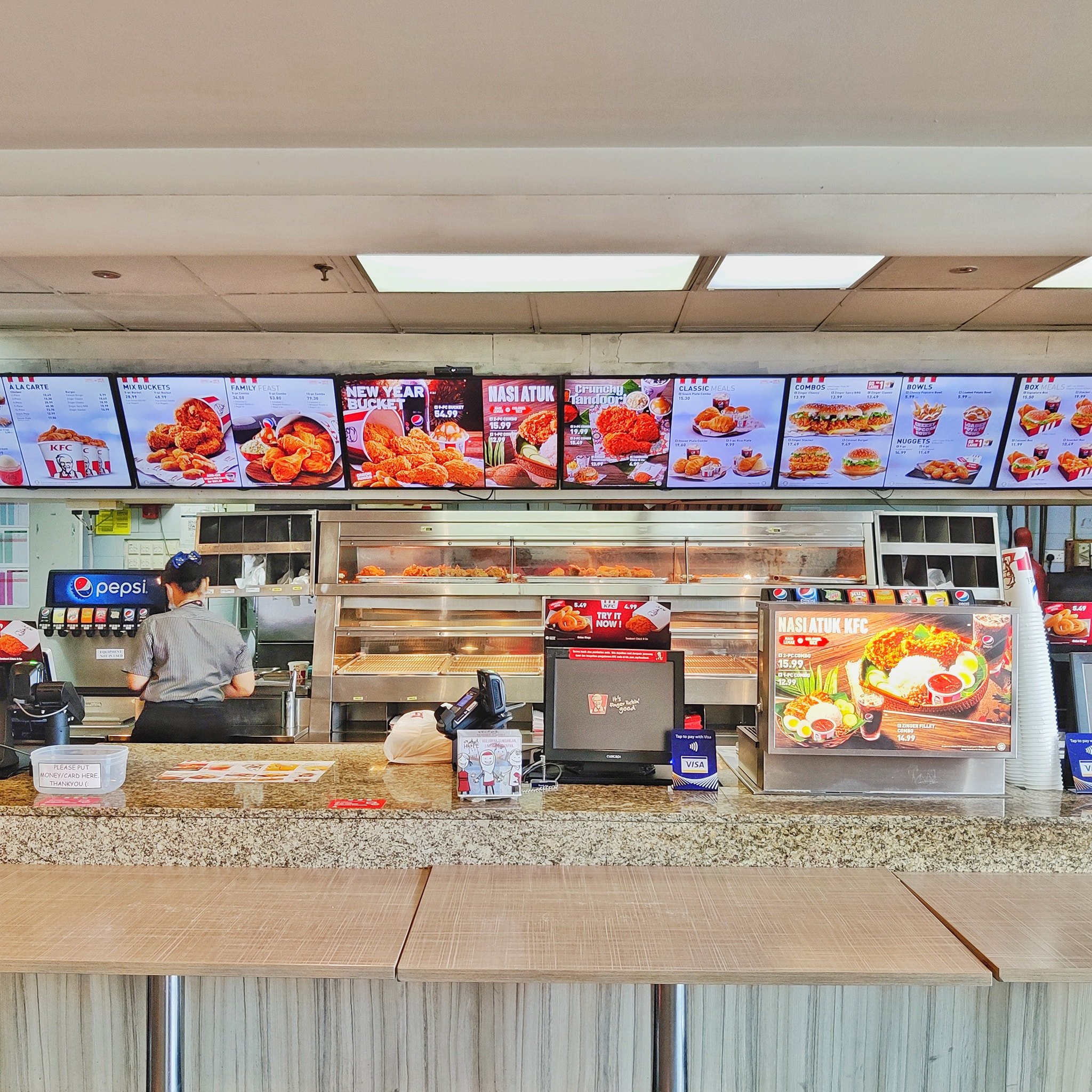 He, however, did not share the reasons behind the outlet’s closure.

The netizen claims that the KFC outlet dates back to 1983 — 38 years ago. Coincidentally, other fast-food chains like McDonald’s and Pizza Hut reportedly opened their outlets at the mall that same year.

Besides having an illustrious history, the KFC outlet’s fried chicken is reportedly a cut above the rest:

This outlet fried chicken are way better than other KFC outlets.

To the netizen’s knowledge, this is the only KFC outlet in JB that still serves its fried chicken on retro white plastic plates. 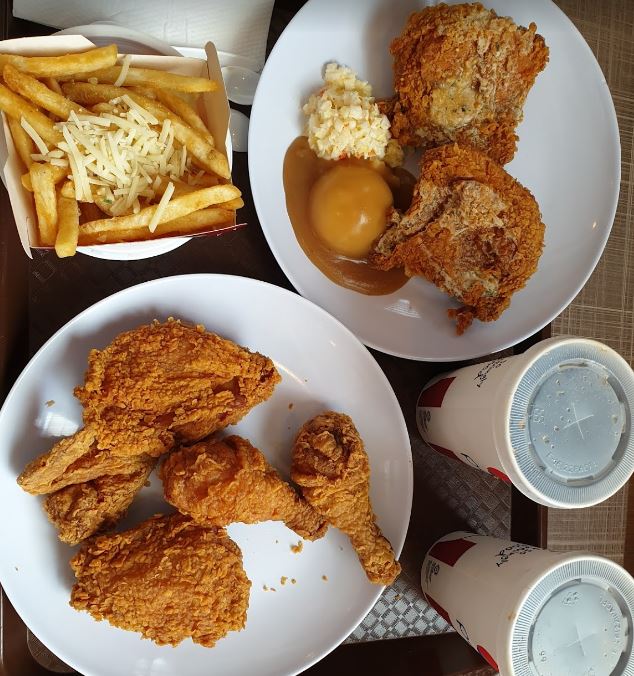 Ending his post, the netizen urged those who stay nearby to visit the outlet one last time before it closes for good.

However, given that JB is under yet another round of Movement Control Order (MCO), diners will not be allowed to dine-in at the restaurant. 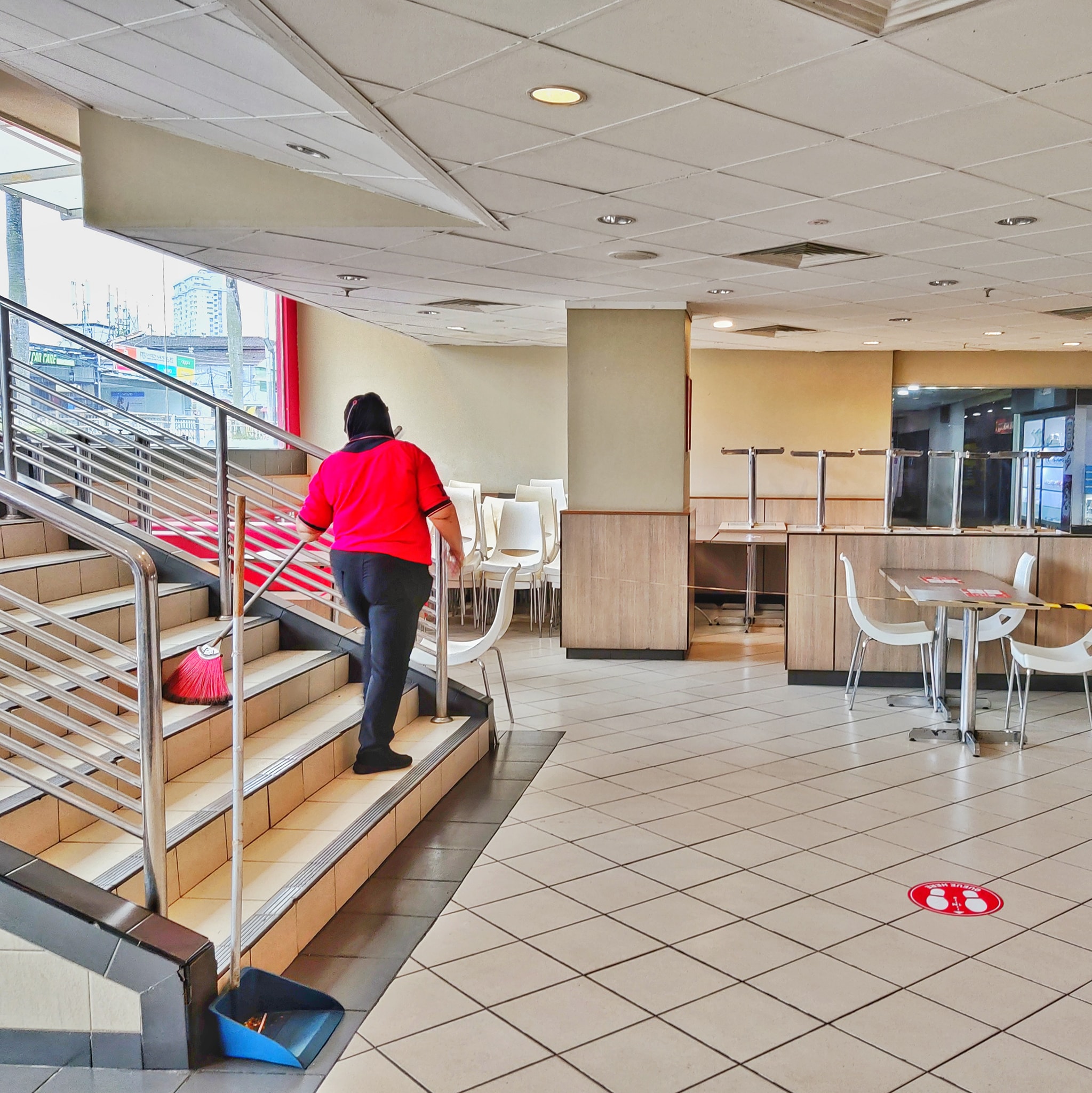 If you happen to be reading this from JB and plan on heading down to the KFC outlet before it shutters, here are the deets:

Sad that stores in JB are shutting

It’s saddening that stores in JB are shutting one after another even before we in Singapore could pay them a last visit.

Are you a frequent visitor of KFC Holiday Plaza? Share with us your fondest memories there in the comments below!