Must Share News – Independent News For Singaporeans
Home News Should Singapore Foot The Bill For Mr Kim’s Stay At The Fullerton? The Washington Post has always been at the forefront of investigative journalism.

And they’ve done it again, this time in Singapore, beating The Straits Times on its own turf.

In a report (republished on ST), it outlines a major logistical issue that North Korea and the United States are facing as they prepare for their historic summit in about 10 days.

Mr Kim would like to stay at The Fullerton, where presidential suites start at S$8,000 – far more than what North Korea can afford.

While the United States is happy to pay for Mr Kim’s hotel, it’s mindful that North Korea might view American assistance as “insulting”.

So, The Post reports that the Trump administration is planning to ask Singapore to foot the North Korean delegation’s bill.

As a Singaporean taxpayer, I object to my government paying for the luxurious living of a cruel dictator, while some of our own people struggle to make ends meet.

But I also understand the importance of this historic meeting and what it could do for Mr Trump’s ego world peace.

As a compromise, I’ve drawn up a list of budget accommodations that are more suitable for Mr Kim.

Because if the cardboard-picking aunty hasn’t had a chance to step foot in a Fullerton suite, why should Mr Kim?

1. Pitch a tent at Palawan Green 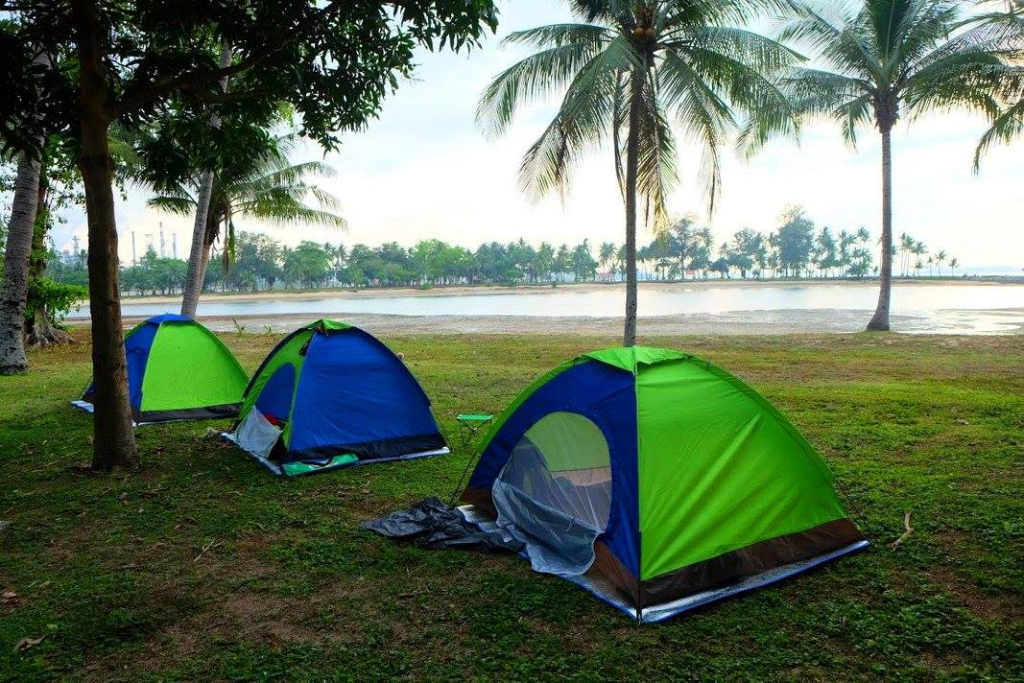 I hear Mr Kim is a fan of camps – he’s got labour and torture camps dotted all around his country.

He’s sent foreigners there before, to experience life as a North Korean.

So why not let him experience camping, Singapore style?

Palawan Green on Sentosa is open to campers only on certain days but I’m sure they’ll make an exception for the Supreme Leader. 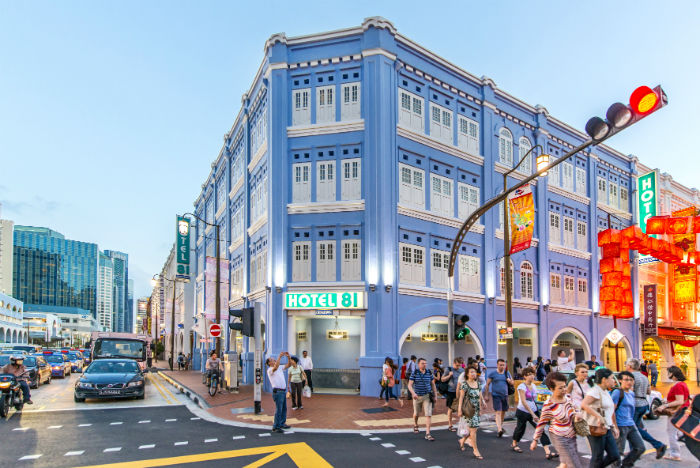 It’s one of the closest budget hotels to Capella Hotel on Sentosa, where the meeting with Mr Trump is scheduled to take place.

And if Mr Kim Jong-un can’t afford a motor entourage to Sentosa, he can just hop on the North-East Line to HarbourFront and switch to the Sentosa Express.

Provided it doesn’t break down, of course. 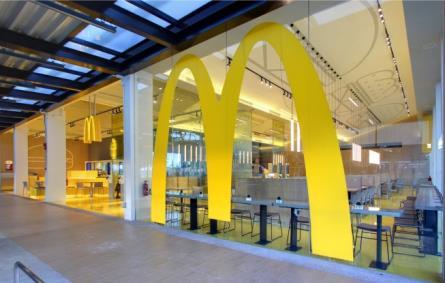 Channel NewsAsia put out a fascinating report on homelessness in Singapore last year.

It showed that as many as 7 homeless people spend their nights at fast-food joints around the island.

The McDonald’s at Alexandra Retail Centre is open 24 hours.

This would allow Mr Kim to prepare for his meetings over a Big Mac (not that he needs another).

And if he needs a morning pick-me-up before his meeting, he’ll be happy to know that McGriddles are back.

Maybe McDonald’s rolled it out just for him.