Must Share News
Home Lifestyle Food McDonald’s Has Heard Us: McGriddles Is Back 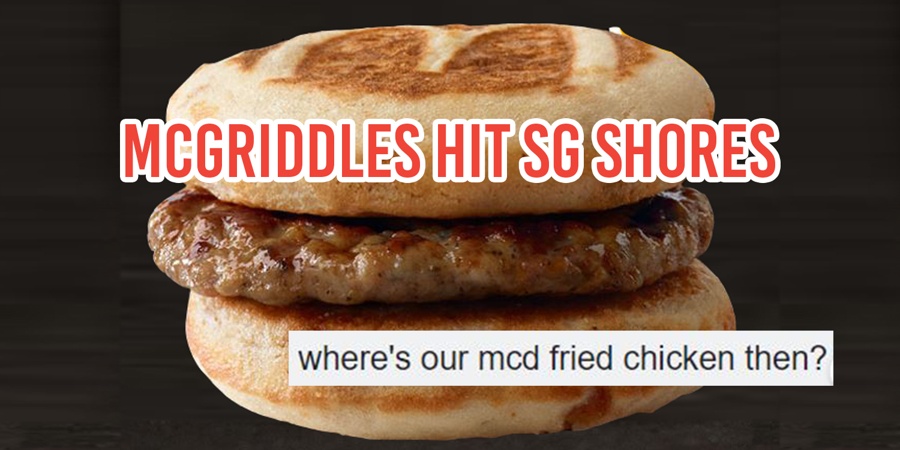 But When We Get McGriddles, We Want Every Other Discontinued Item To Return

Remember the heartbreak we all felt when McDonald’s discontinued the McGriddles Burger in Singapore 3 years ago?

Well, the fast food chain has made amends by reintroducing the sweet and savoury treat.

Netizens have continually “reminded” McDonald’s about the burger.

McDonald’s even made a video featuring peoples’ requests, saying it’s back because of popular demand.

This is just one comment captured in McDonald’s video:

Someone even started a petition on GoPetition, asking McDonald’s to “bring back our favourite delicious maple syrup salty yum”.

We want everything else!

With McGriddles back, Singaporeans have been gushing about every other thing they want returned to the fast food chain’s local menu.

The fried chicken was apparently “the best thing McDonald’s ever did”.

Apart from triggering fond memories, some claim the food was so good that:

The chicken was like crack. It was so addictive.

Many people remember McCrispy along with “Fast Fry” and “Steam Marinate”, 2 characters that McDonald’s created to promote the dish.

The Quarter Pounder disappeared from our shores on 6 December 2017 and it remains a tragedy to date.

It’s like an on-and-off romance. We managed to make it come back once last year but the elusive Nasi Lemak burger is gone again.

If it’s any consolation, the burger can now be found in Malaysia.

Some of us might not have heard of this one, since it was discontinued almost a decade ago.

But someone clearly had it fresh in his/her mind, upon seeing the news of the McGriddles comeback:

First came to Singapore on 1 Mar 2011. There was chargrill sauce and sourdough bread. Deffo not your regular burger.

This video tells you exactly what good stuff go into the burger:

And yes – people want it back as well.

Not welcomed by all

Quite possibly the only people who aren’t welcoming McGriddles’ return?

The Health Promotion Board (HPB) (at least officially).

In case you were wondering, HPB folk, the near McDonald’s to your office is at Chinatown Point. 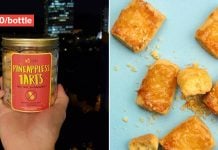