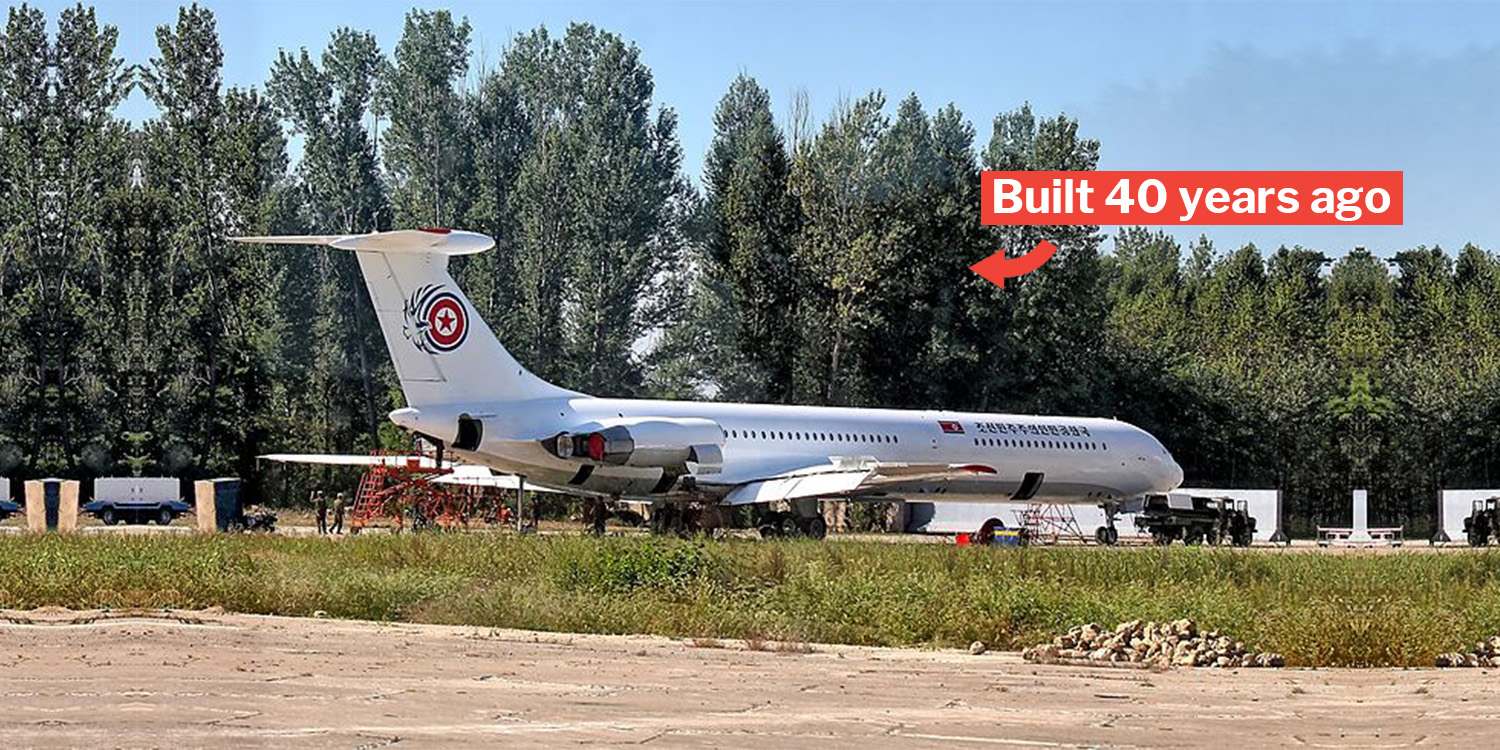 He chose the train over a 4-hr plane ride.

If Mr Kim had flown to Vietnam, the trip would have taken a mere 4 hours. We say ‘mere’ because the stout leader decided to take a suffocating 60-hour train ride instead. 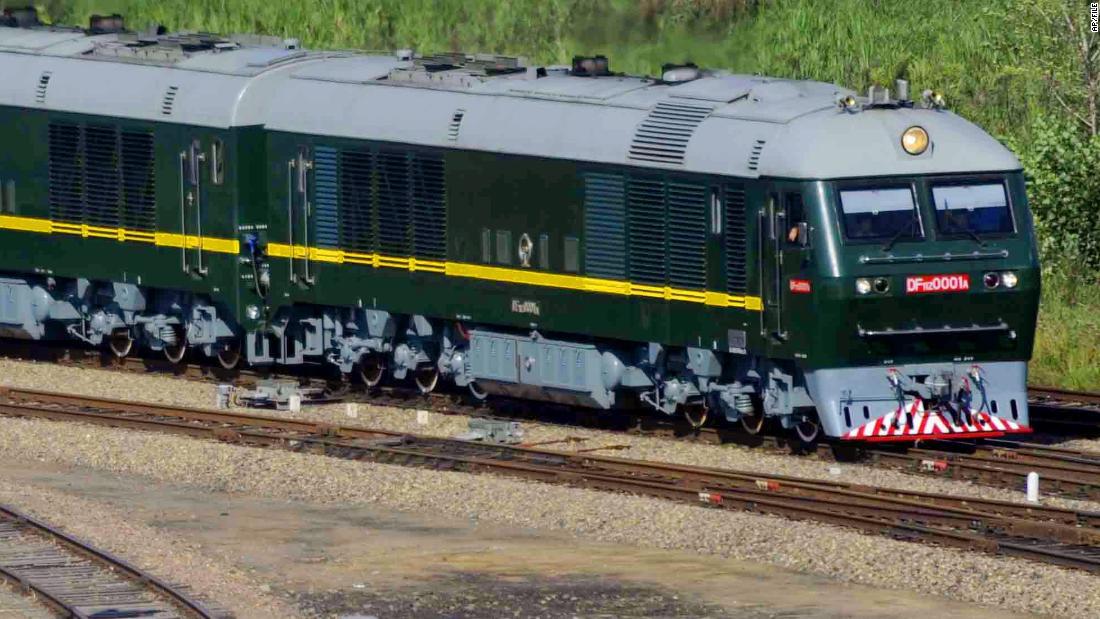 Some believe that he took the train to follow in his grandfather’s footsteps — elder Kim used to travel to Vietnam by train.

Others, however, think that he took the train because North Korea’s planes are old and rickety and probably unsafe for long journeys.

Machines require maintenance and upgrades, which North Korea has not been practising with their planes.

The regime’s current Chammae-1 jet was built during the Soviet-era some 40 years ago. 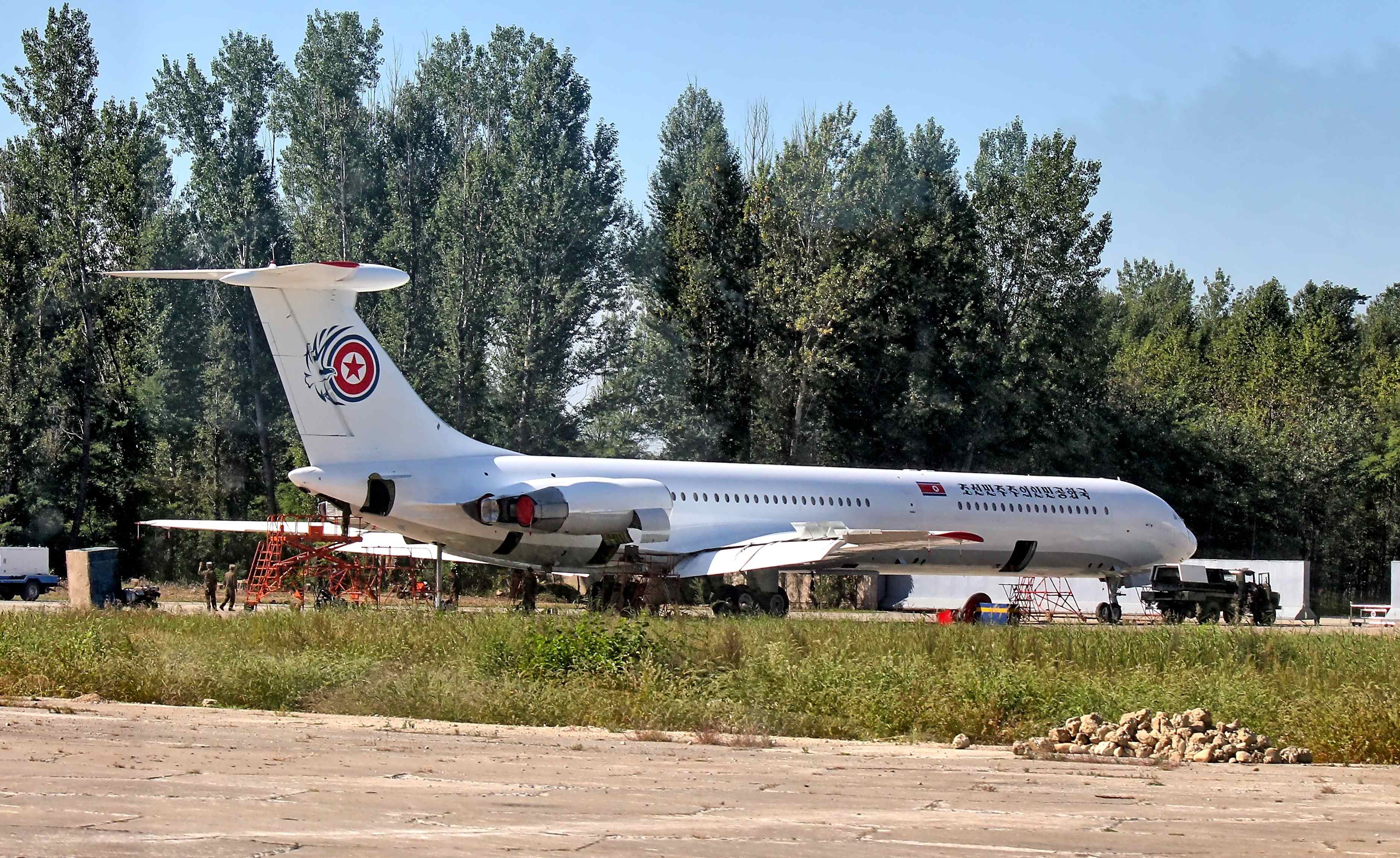 While the plane is fully capable of traversing long distances, the lack of repair work – reportedly due to insufficient replacement parts – has made it unsafe for such flights.

A faulty plane isn’t the only thing deterring the supreme leader from flying. The regime’s pilots aren’t very experienced either.

Given the country’s strained resources, the pilots there probably do not receive very much flight time.

Intelligence reports estimate the flying hours of pilots in North Korea to be “very low” in relation to the world’s average.

2 plane malfunctions in past 5 years

As proof of the poor state of North Korea’s planes, 2 planes have malfunctioned in the past 5 years. And it’s no simple, harmless broken cabin light or loose seat handle.

In 2016, a plane from the regime’s national carrier Air Koryo, had to make an emergency landing after reports of smoke in the cabin.

A year later, another plane was cruising at an altitude of about 9,000 metres when parts reportedly started “falling off a wing”. 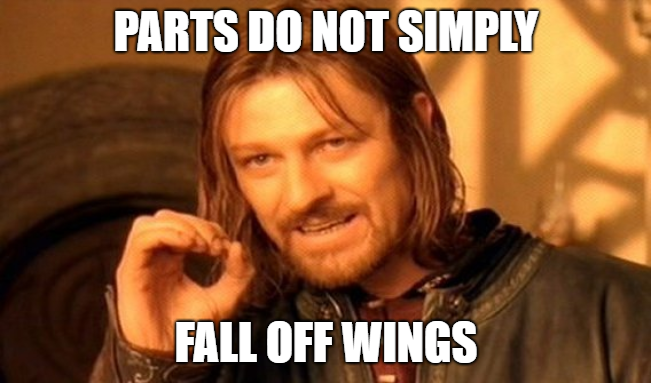 Hopefully, Mr Kim’s train was well-equipped with beds and entertainment. At least enough to put him in a good mood to agree to denuclearisation.

If the denuclearisation gets underway and the regime starts opening up to the world, maybe Mr Kim can finally have better planes to fly in.