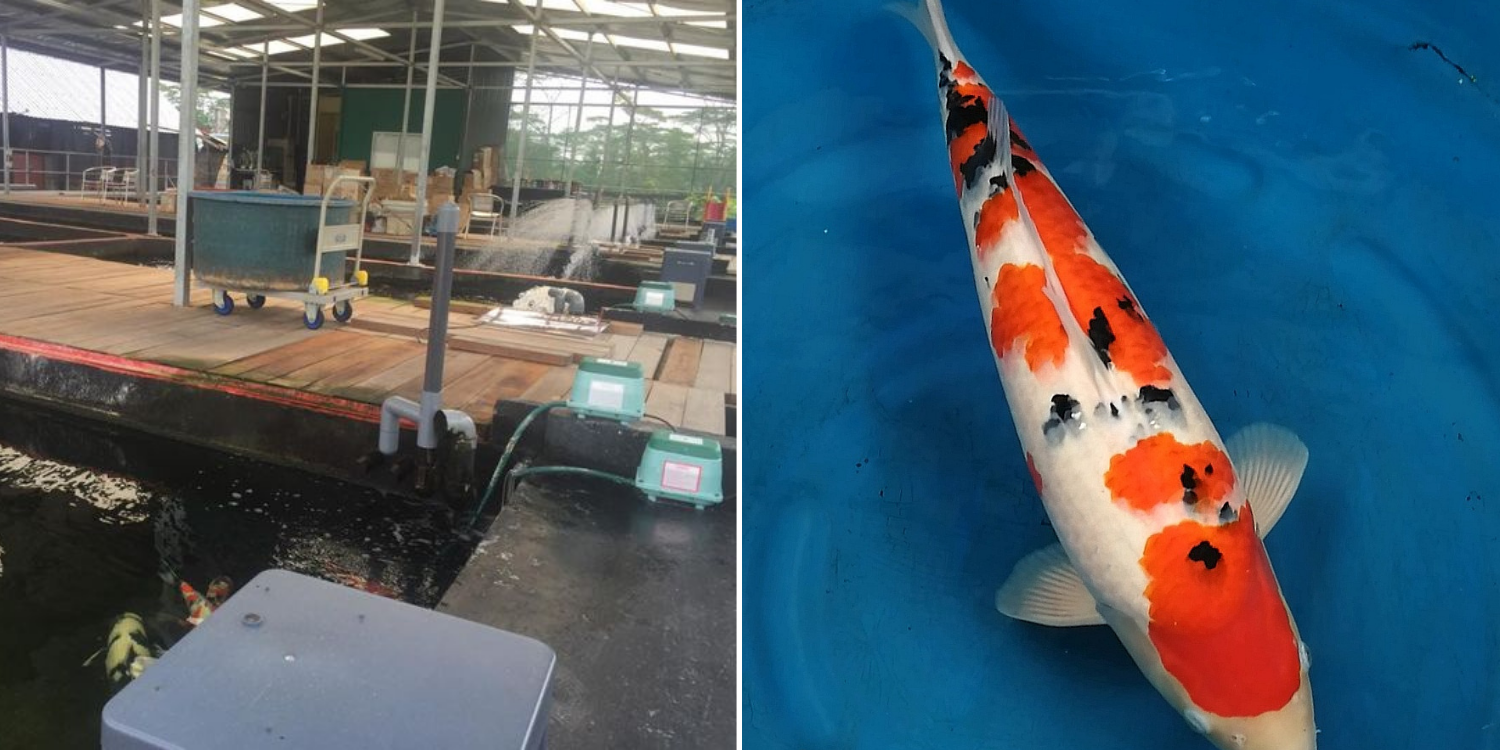 Update (6.53pm, 26 Sep): An earlier version of this article stated that the farm in question is Marugen Koi Farm. The actual koi farm is J K Koi Paradise.

We apologise to all affected parties and have edited the article accordingly.

While many businesses are suffering under the effects of a global pandemic, a fish farm in Lim Chu Kang has faced a crisis for some time.

J K Koi Paradise has apparently lost more than $100,000 and over 100 fish as they mysteriously started dying after a woodchip factory moved in next door, Shin Min Daily News reports.

Each koi can fetch at least $10,000, and these deaths resulted in massive losses.

Woodchip factory may be responsible for fish deaths

Apparently, woodchips from the factory would drift into the water farms. 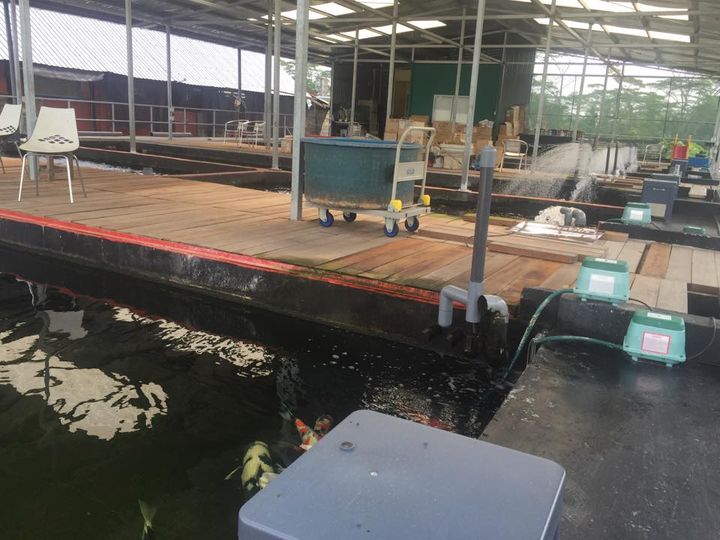 The waters became polluted as a result, and this proved toxic to the fish — apparently, there’s bacteria within the woodchips that affects the fish.

There’s also some pollution resulting from fires nearby.

More than 20 fish in farm died in Mar

On Mar this year, more than 20 fish suddenly passed. 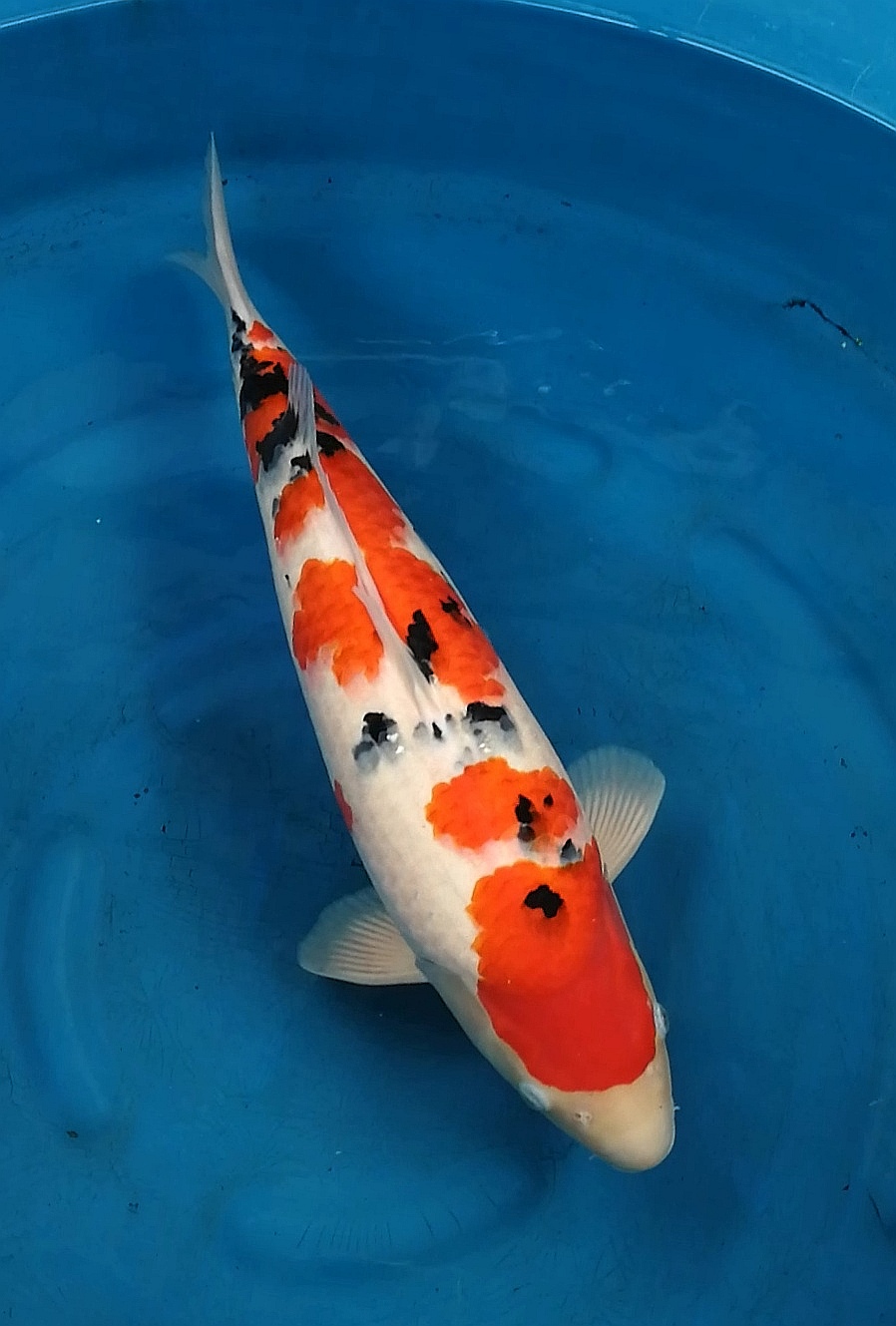 Over $100,000 was lost in that instant. The owner told Shin Min Daily News that this incident was particularly heartbreaking for him.

He’s lost over $1 million, which includes the cost of building the farm, and was forced to file for bankruptcy last year.

Despite his bankruptcy, the owner is still looking for a solution to the issue.

He’s tried applying antiseptic solution to the water, but it’s not a long-term solution.

Negotiations with the landlord are also at an impasse, he said.

However, when Shin Min Daily News contacted the landlord, they told them that there’ll be filters to prevent the wood fragments from drifting into the farm waters.

There are also plans to move the facilities in the woodchip factory so they’re further away from the farm.

Hopefully, there’s some kind of resolution to the fish deaths, as this is costing the farm’s livelihood.