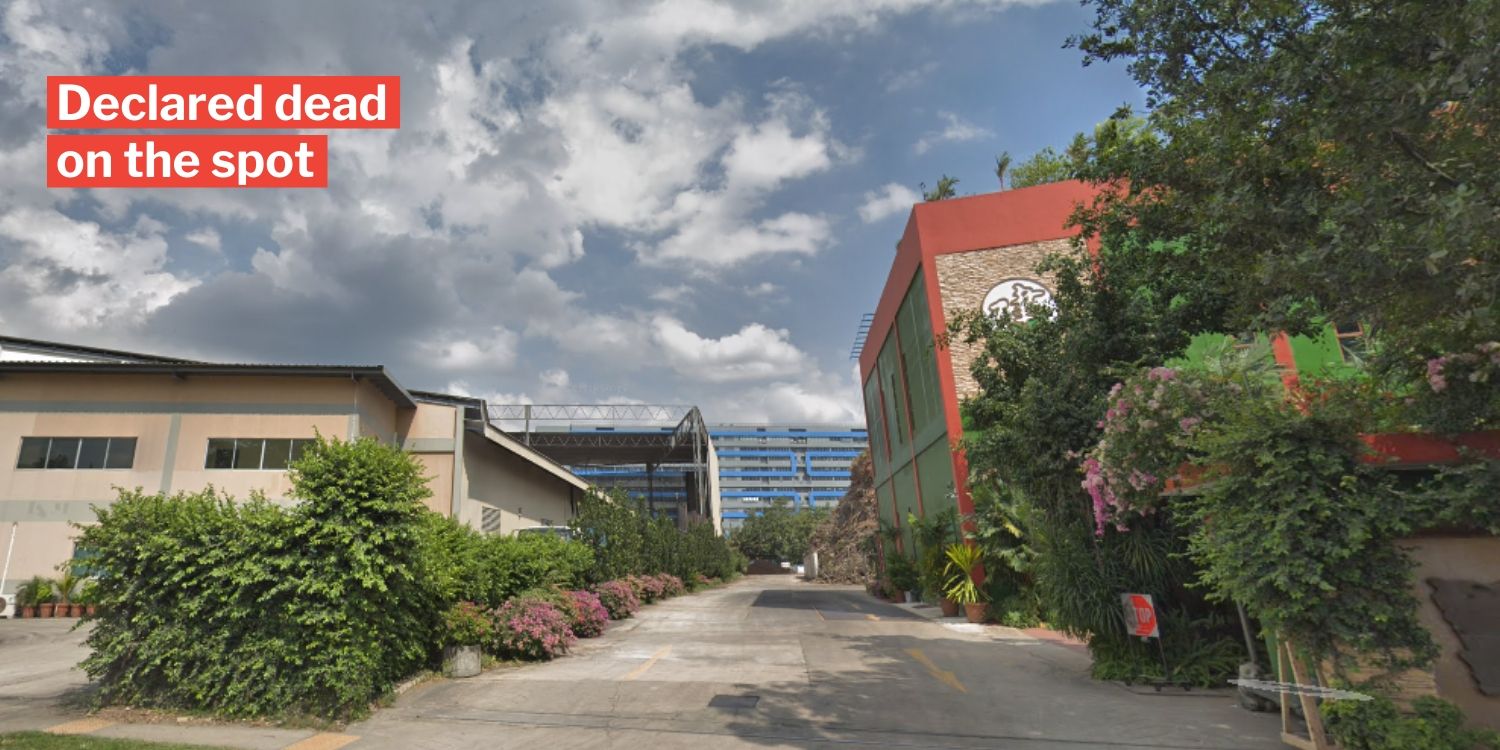 In late April, news of a 46-year-old migrant worker’s death after suffering injuries from a fall at Khoo Teck Puat Hospital shocked many.

Though he eventually tested positive for Covid-19, his cause of death is classified as unnatural.

Just last Friday (15 May), a 27-year-old Bangladeshi national was found dead at a Kranji dormitory.

Police are currently investigating the case though they ruled out any foul play in initial evaluations, reported The New Paper (TNP). 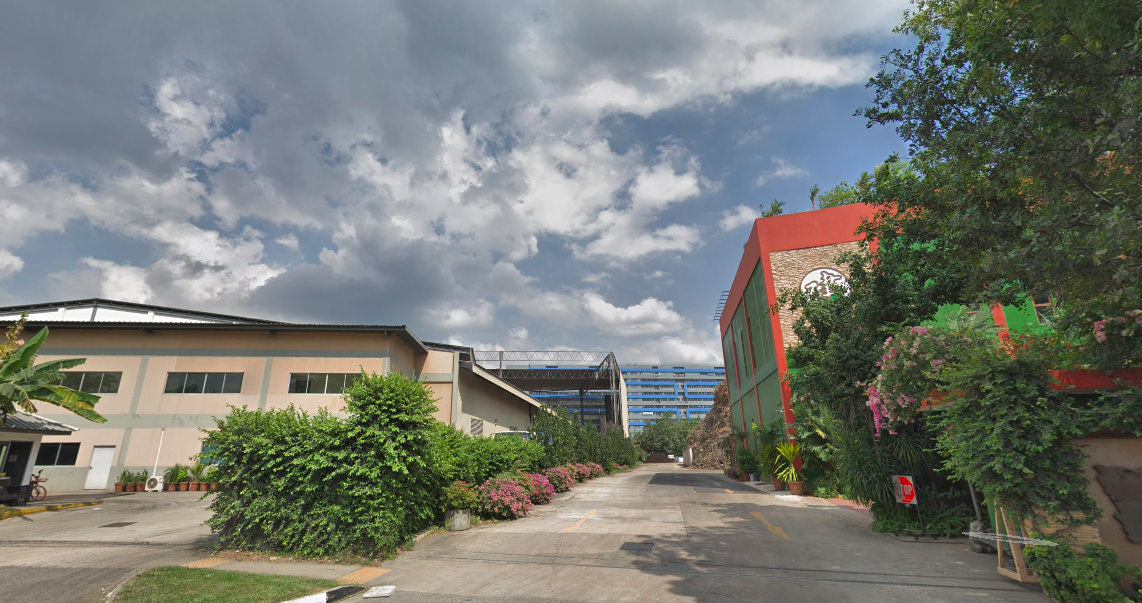 They declared him dead on the spot, according to an article by Yahoo! Singapore.

The 27-year-old reportedly works for a landscaping company, Kiat Lee Landscape & Building, who runs the dormitory. 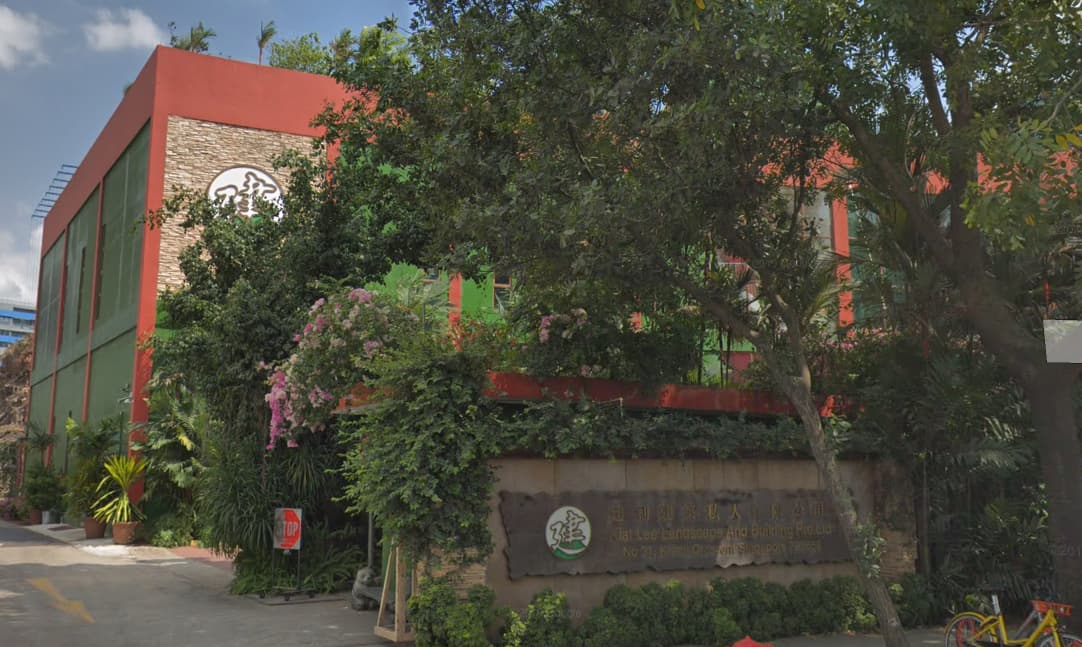 According to TNP, the Ministry of Manpower (MOM) has reached out to his family members. They are currently working to send his body home.

They are also working with the Migrant Workers’ Centre (MWC) to help his family get through this difficult time. 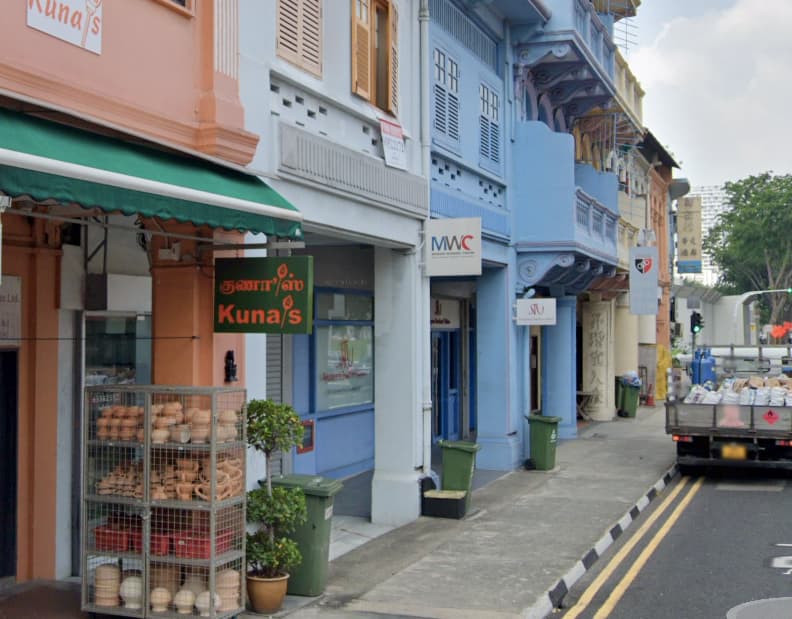 MS News has reached out to MWC to find out more about what has been done to assist the deceased’s family members.

During this ‘Circuit Breaker’, we have to ensure adequate safety measures are put in place to protect individuals in dormitories.