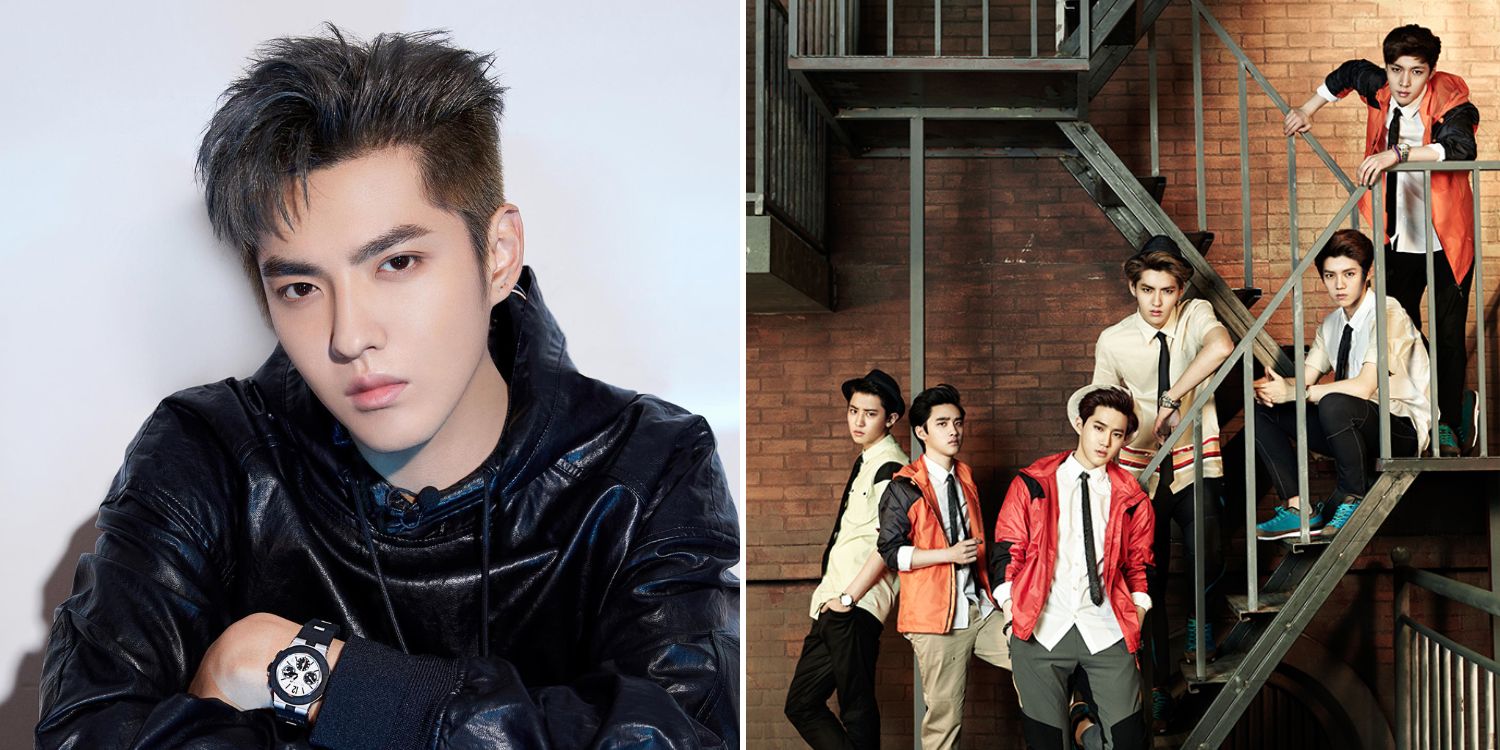 He will be deported after serving his sentence, said the court.

Popular pop stars experience life’s highs when they travel the world basking in the adulations of fans.

However, when they get caught with their hands in the cookie jar, the crushing lows will come swiftly and harshly.

Former K-pop star Kris Wu (吴亦凡) has been jailed for a long period of 13 years after being convicted of sexual offences. 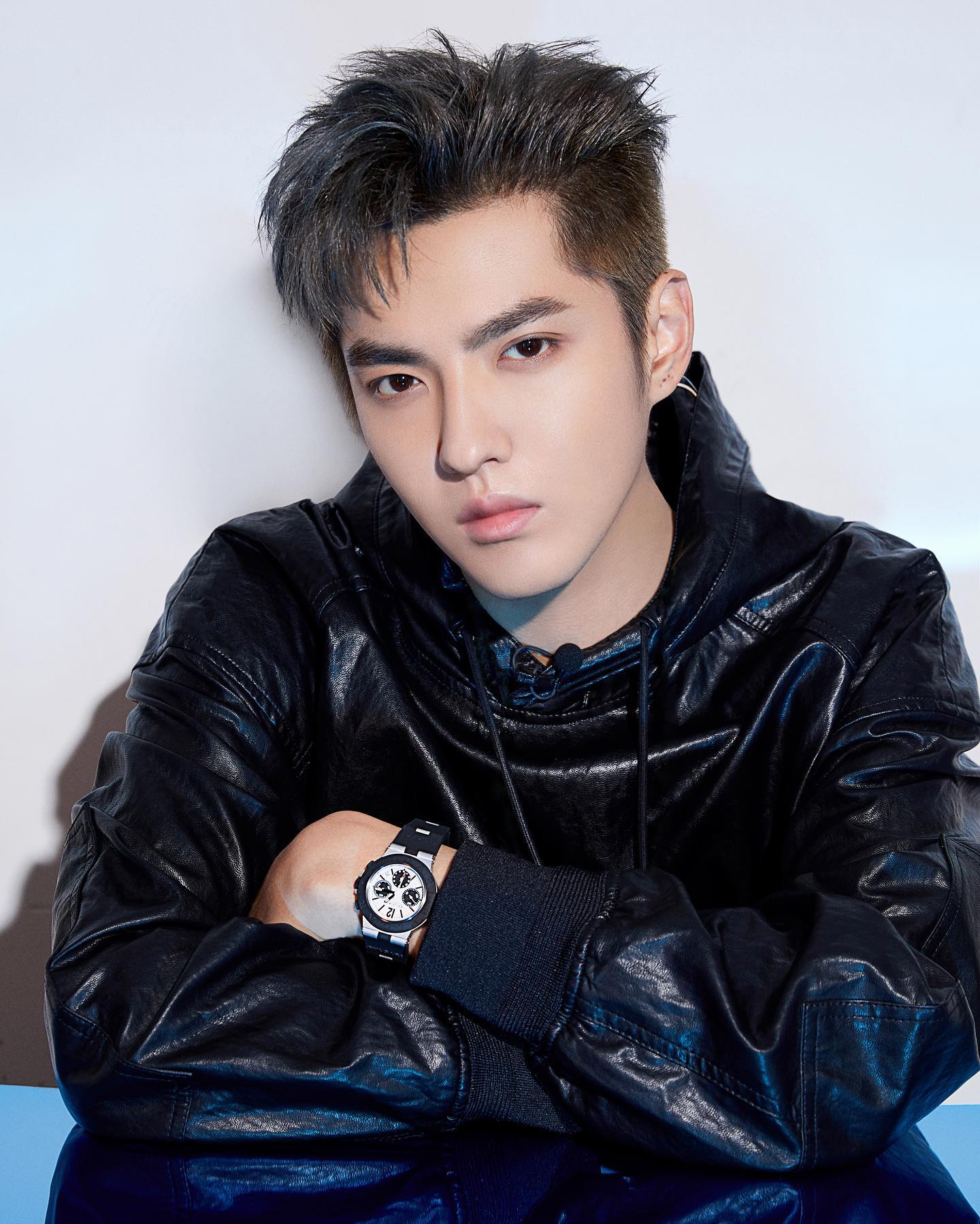 One of them was rape.

His fate was revealed in a Weibo post on Friday (25 Nov) by the Chaoyang District People’s Court in Beijing. 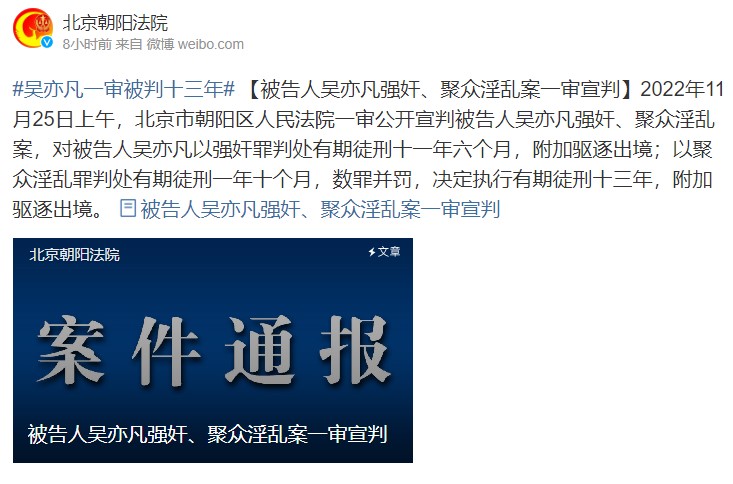 They said that Wu was sentenced that morning after being convicted on two charges.

A further 1 year and 10 months in prison was meted out for the crime of “gathering people to commit adultery”.

​The court thus decided to sentence him to a fixed term of 13 years.

In an additional note attached to the Weibo post, the Beijing court said Wu hosted three women at his residence sometime between November and December 2020.

When they were drunk and didn’t know, or were unable, to resist, he took advantage of the situation and had forced sexual relations with them. 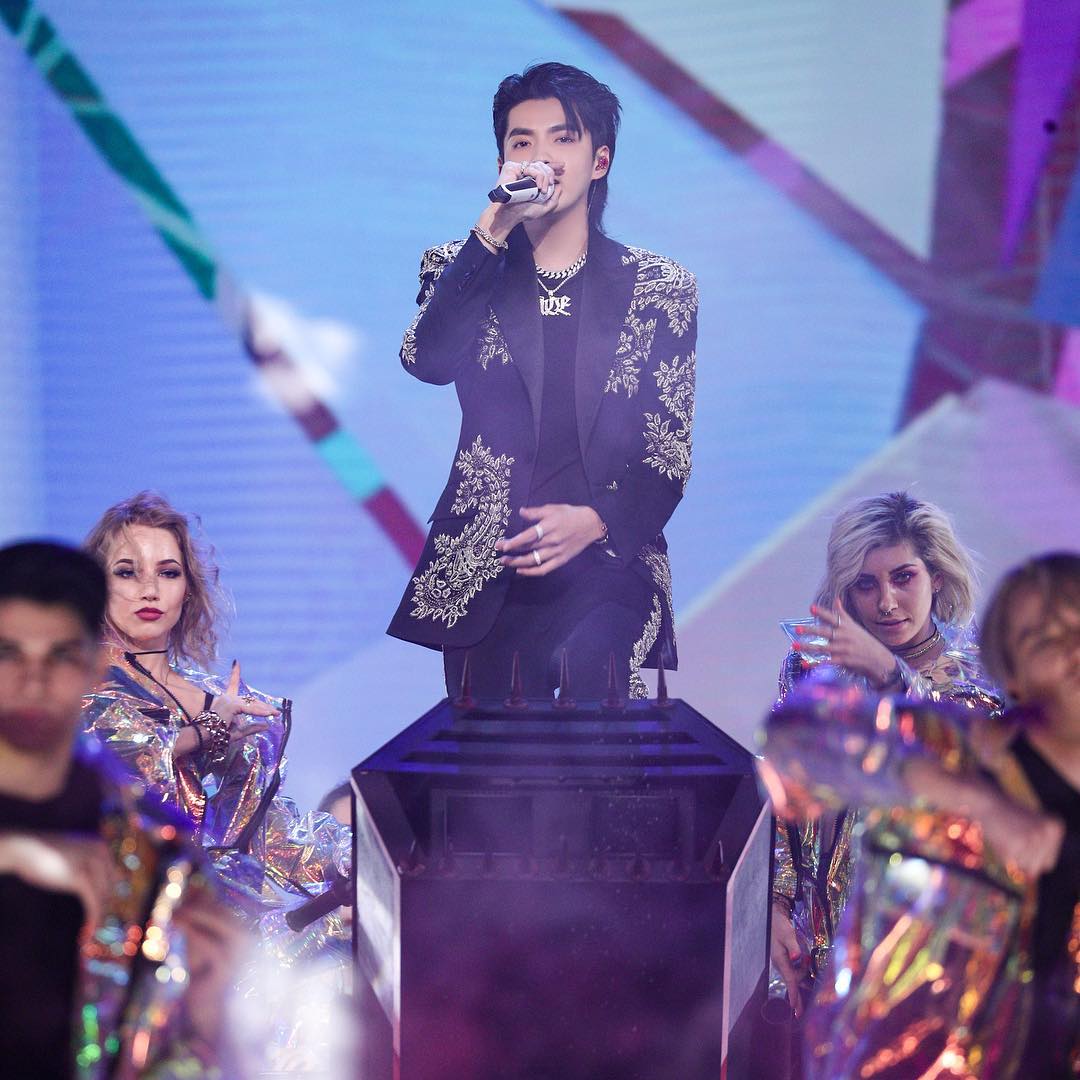 On 1 Jul 2018, he also arranged for two women to be involved in “promiscuous activities” after drinks together with others at another location, the court added.

The court’s judgement was based on the facts, nature and harmful consequences of his crimes, they noted.

Officials from the Canadian Embassy in China attended the sentencing.

Upon his release, Wu will be deported from China.

Wu’s troubles have been compounded as he has also been found guilty of tax evasion, CNN quoted the Beijing Municipal Tax Service as saying.

That means a sizeable chunk of his fortune will now vanish.

He made K-pop debut with EXO

Born in China, but a Canadian citizen as he moved to Canada when young, Wu made his K-pop debut with boy group EXO in 2012.

He soon became a household name when the group exploded in popularity worldwide. 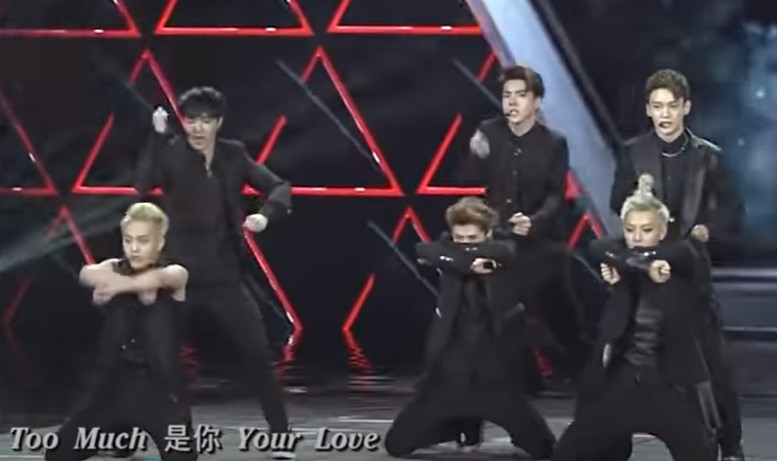 After leaving the group in 2014, Wu gained further fame as a solo act, releasing albums, acting in movies and even becoming a runway model.

He was arrested on suspicion of rape in 2021

However, Wu’s downfall started in August 2021, when a person with the handle “Du Meizhu” accused him of luring underage girls for sex on 8 Jul.

She said that he would use several methods to lure them, like casting them for female leads in music videos using special WeChat accounts.

She also claimed that several other women had similar experiences of being forced into having sexual relations with Wu, and shared their stories with her.

Though he denied the acts, many of his brand partners suspended or cut their collaborations with him.

Many Chinese netizens also came out in support of Du, in one of the most high-profile #MeToo cases in China.

He was then detained by Beijing police, then arrested, on suspicion of rape.

His popular Weibo page was also taken down and his songs were removed from streaming sites.