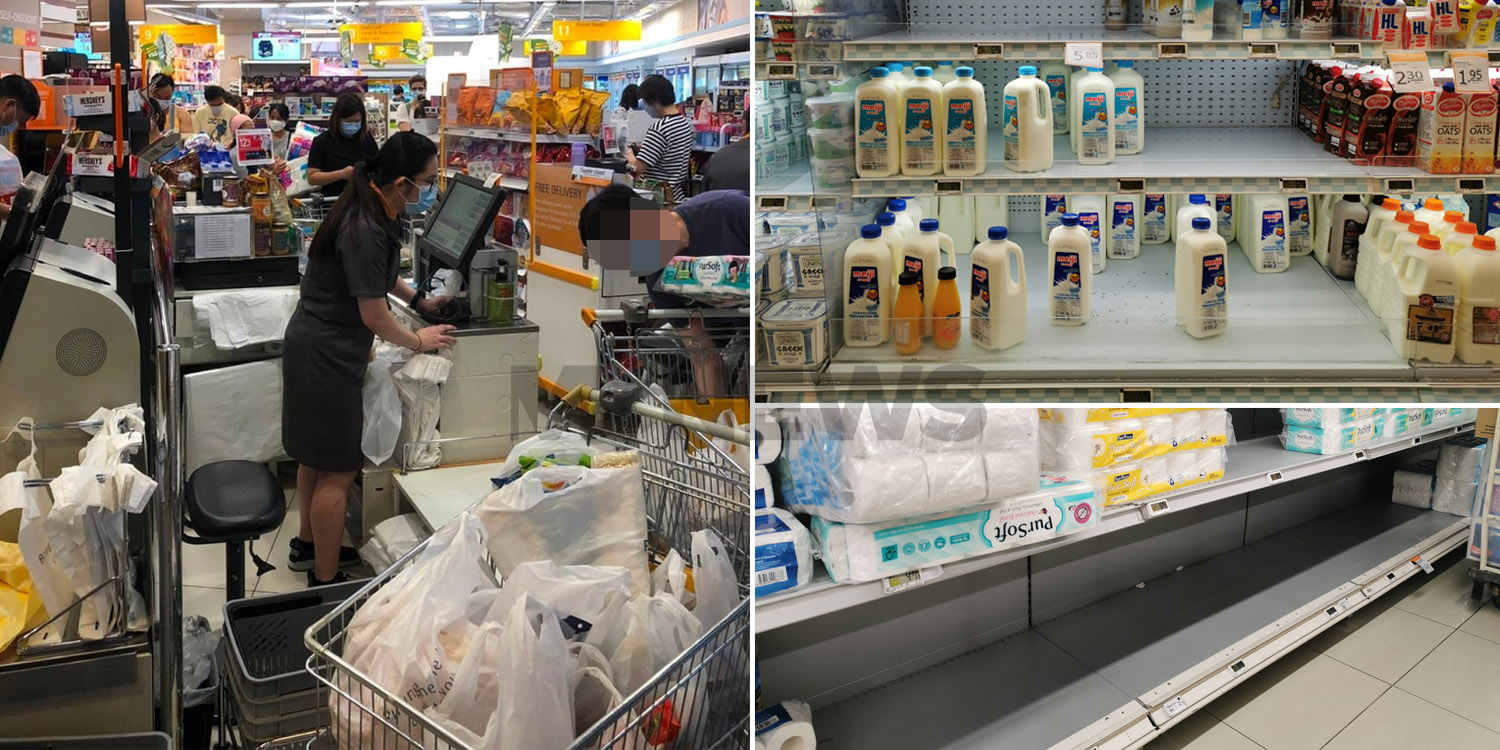 Do not panic buy, there are enough supplies.

Besides crowding at the dining table with family members to discuss the new measures, it seems some Singapore residents have decided to gather at supermarkets and stock up on necessities.

On Friday (14 May) afternoon, long queues were seen at many supermarkets in Singapore, where some customers were wheeling trolleys filled to the brim with groceries. 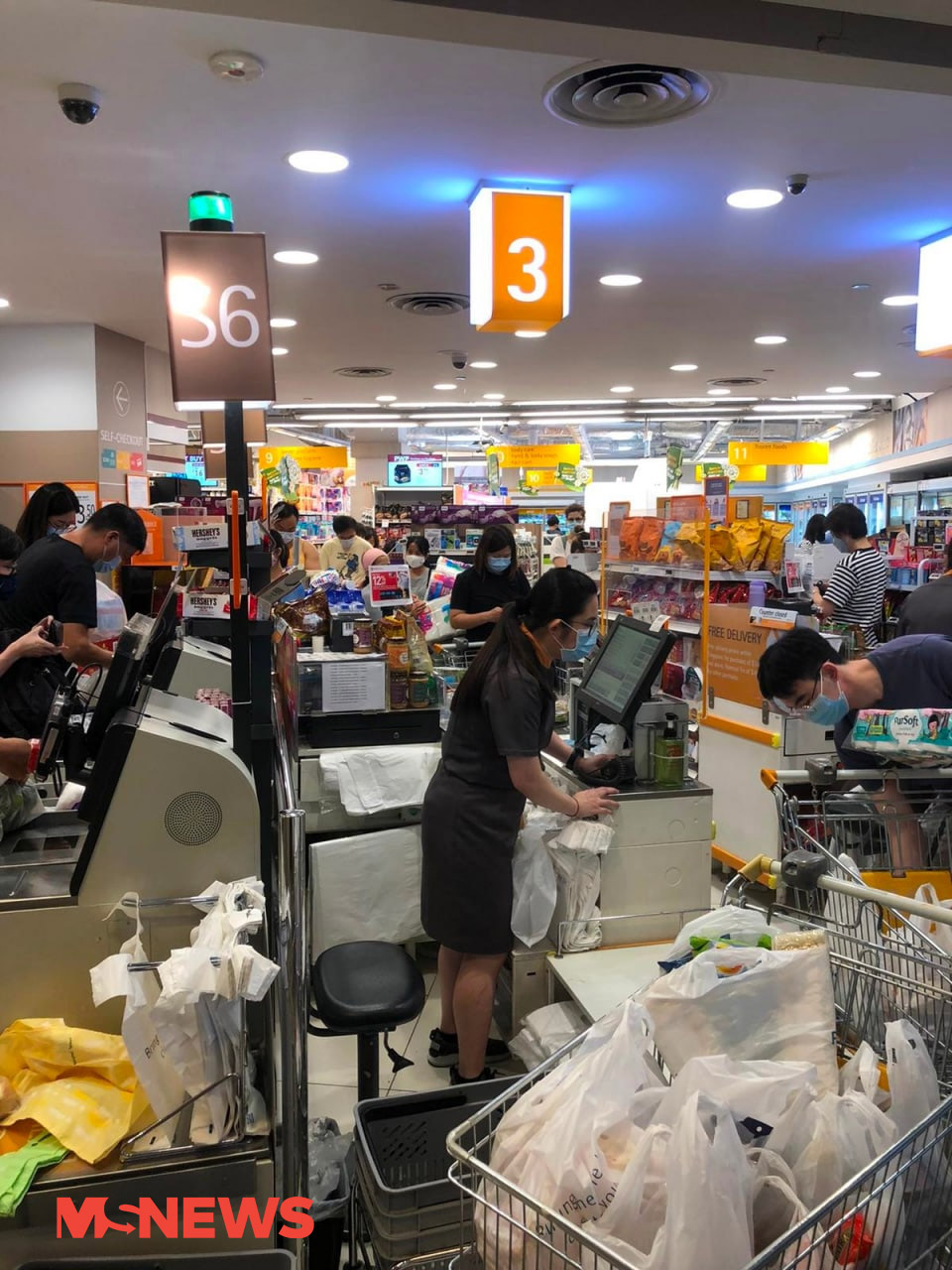 Taken at FairPrice in Serangoon Gardens

Snaking queues seen at supermarkets on 14 May

MS News journalists went down to the ground to capture scenes at various supermarkets across the island on Friday (14 May) afternoon.

When a journalist visited a FairPrice outlet at Bedok Town Centre, she witnessed snaking queues near the cashiers. 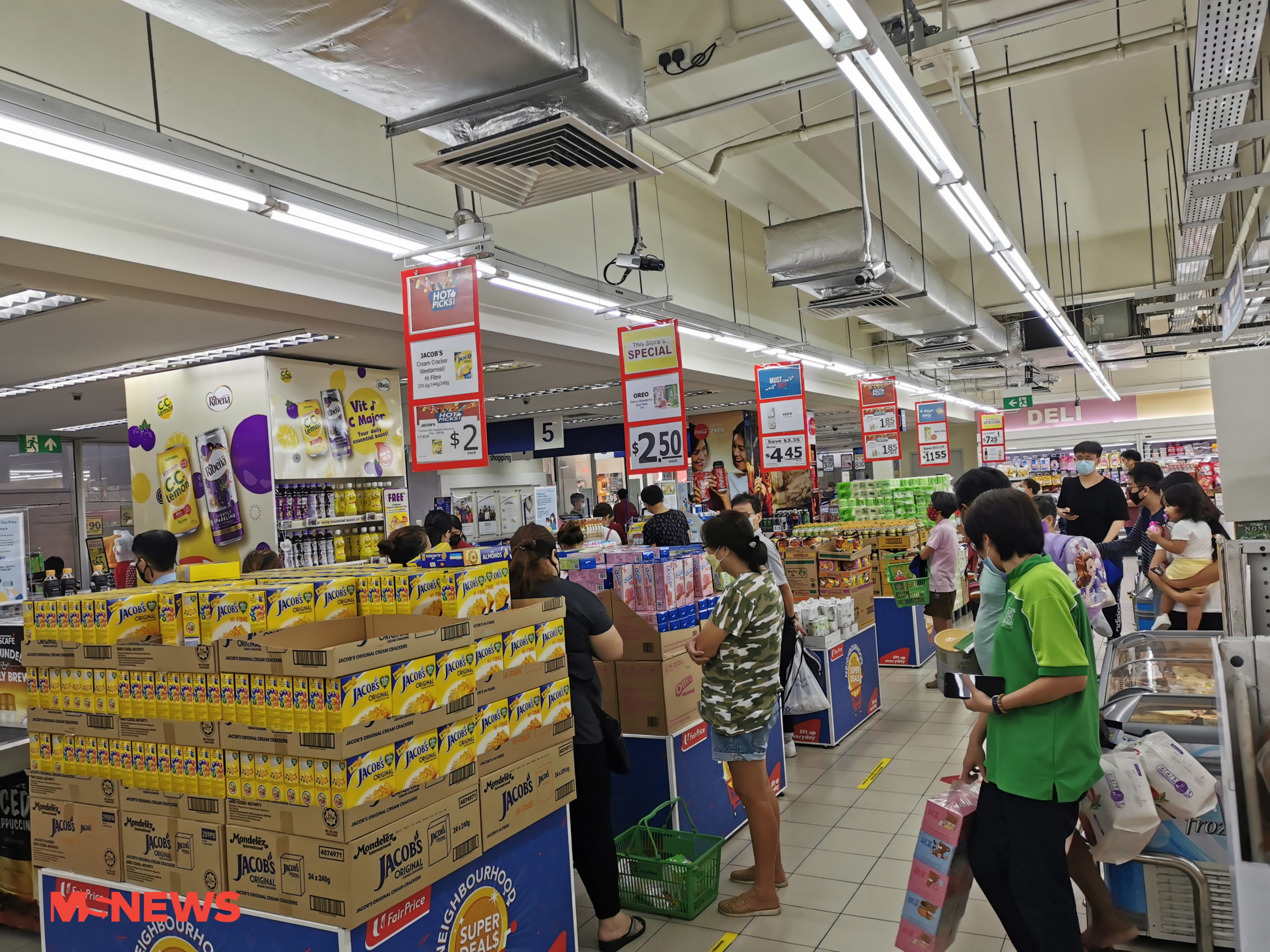 Nearby at Eastpoint, another MS News journalist also saw scores of shoppers walking along the fruits and vegetables section. 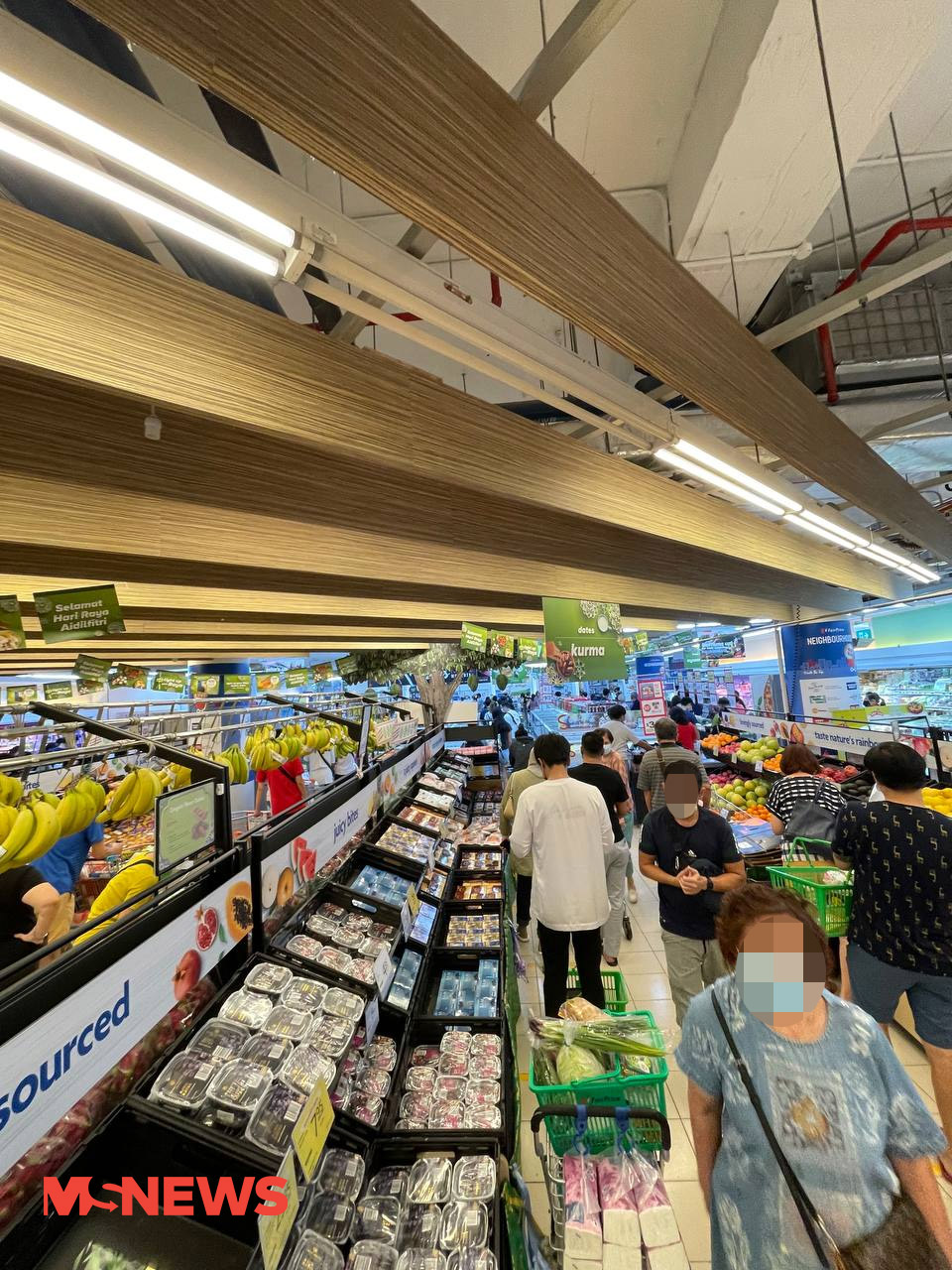 At the FairPrice outlet near Yew Tee MRT station, an MS News journalist saw shoppers with baskets full of items queueing patiently for their turns too. 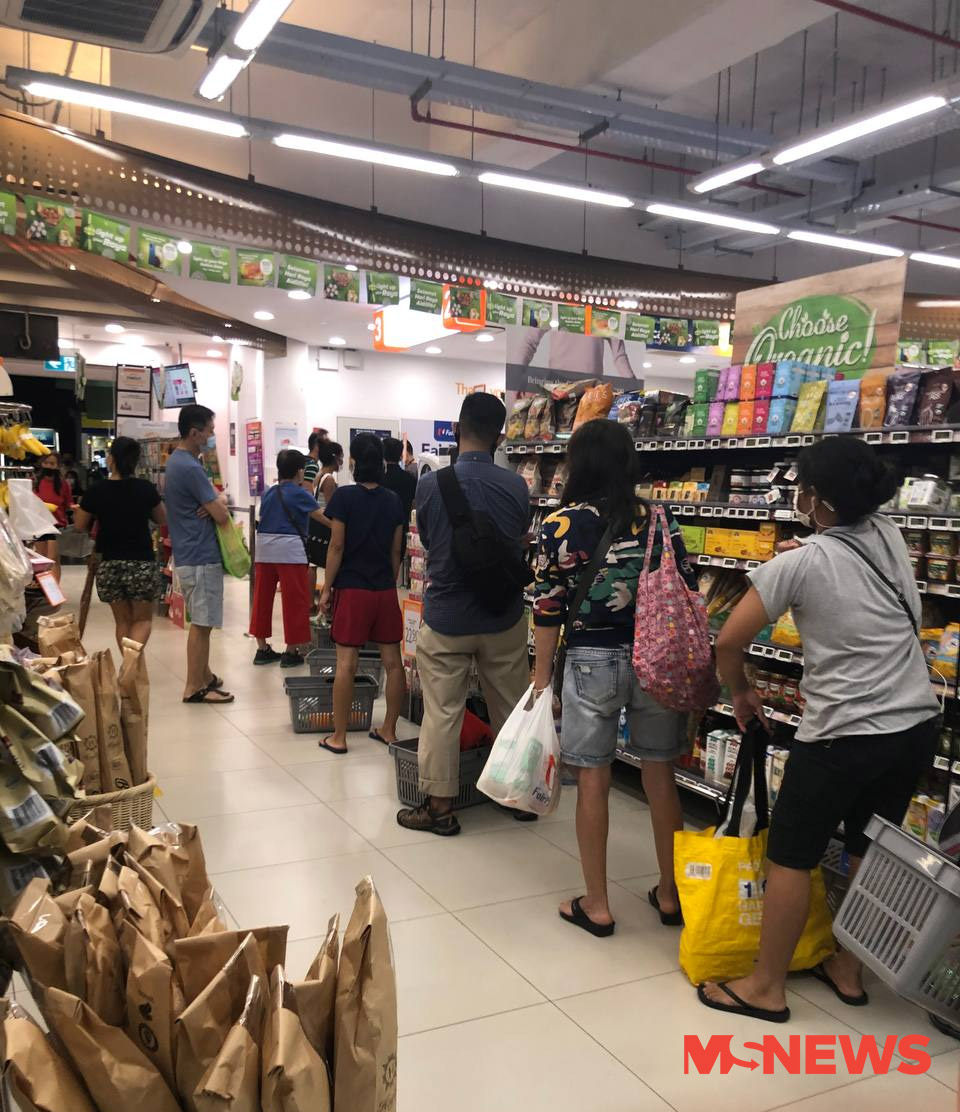 Toilet paper appears to be particularly popular, as the shelves in Bedok Mall FairPrice look as if they’re almost swept clean. 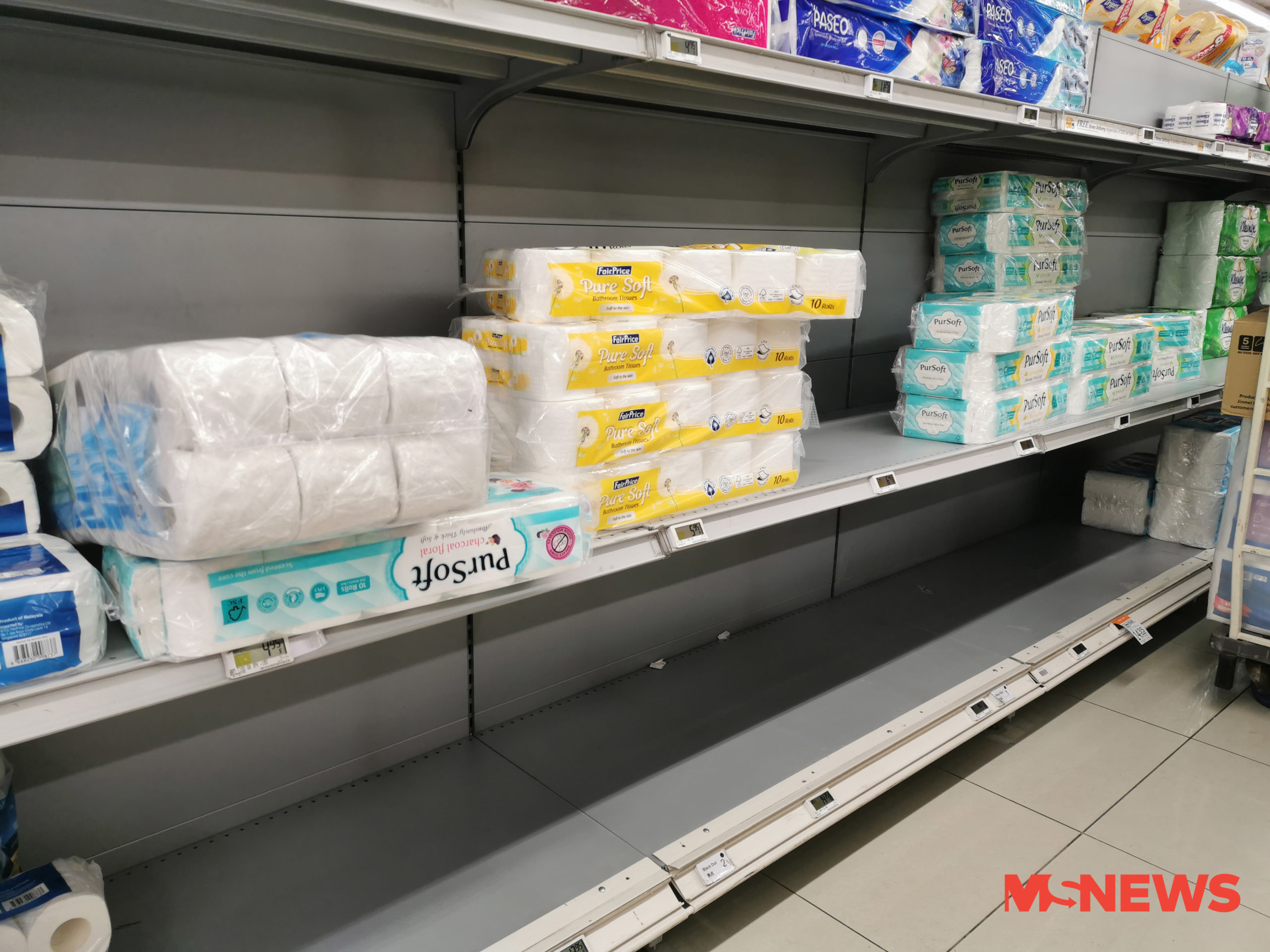 Dairy products such as milk also appear to be in hot demand. 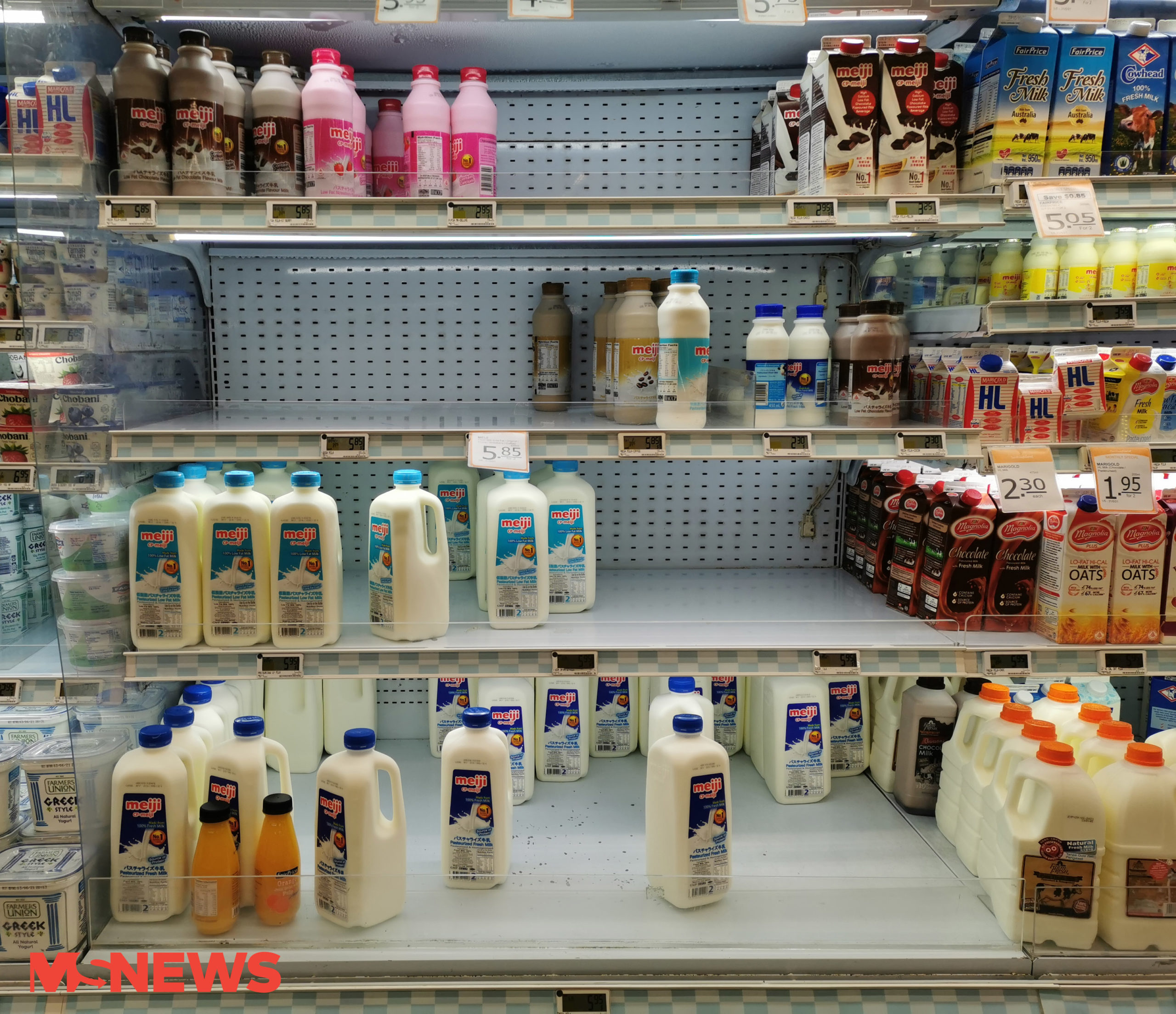 Do not panic buy

Pictures of empty shelves and packed trolleys will certainly remind Singaporeans of supermarket scenes last year when the government raised the alert level to DORSCON Orange.

Soon after panic buying erupted at supermarkets, the government assured residents that there are sufficient supplies to go around and there’s no need to kanchiong.

Likewise, we’d like to reemphasise the advice that there’s no need to hoard groceries due to the tightened restrictions.

If anything, customers are only putting themselves at risk by visiting such crowded places.

We’ve been through worse before, and the best thing we can all do now is to sit back, relax, and refrain from doing things that put the community at risk.