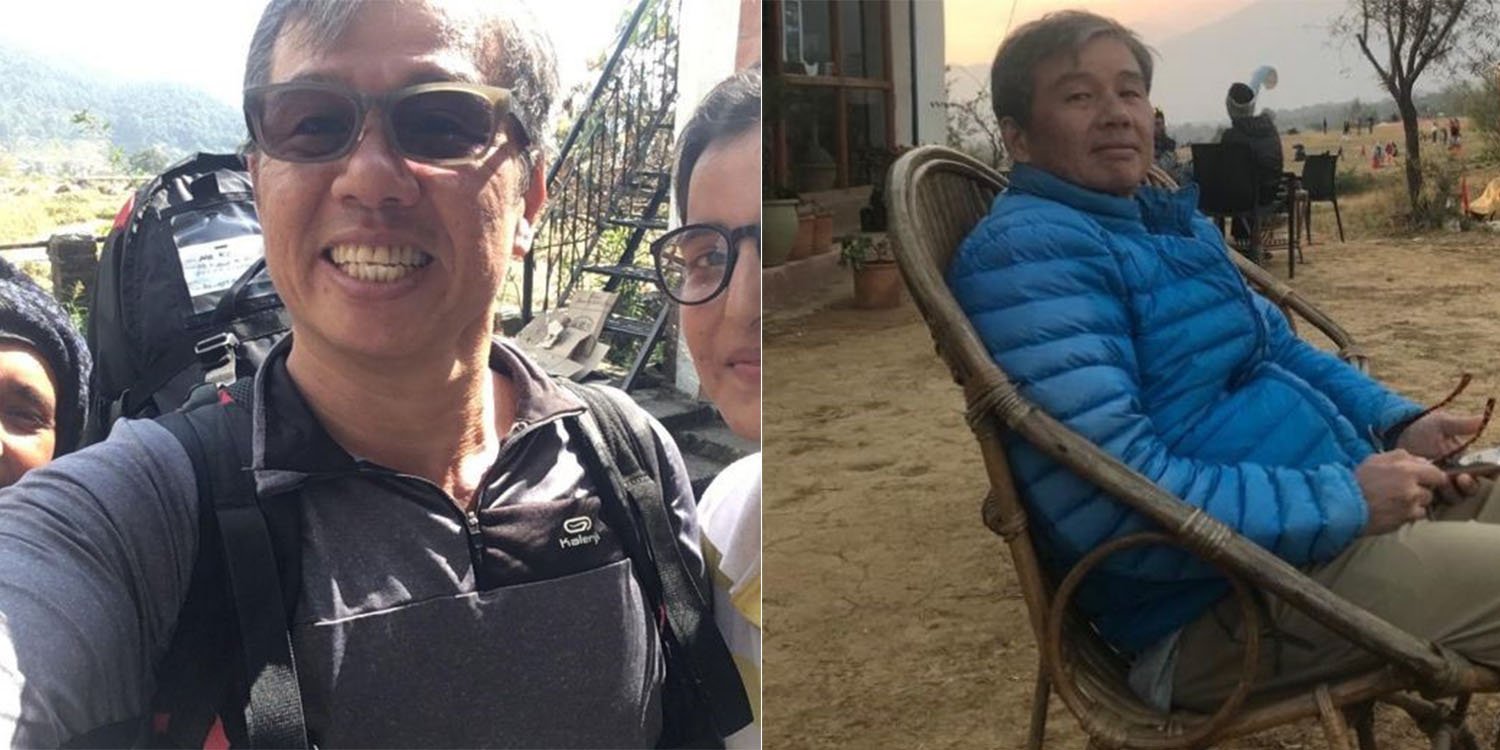 Late paraglider was a figure to emulate.

The Paragliding Hero Of Singapore

On Tuesday (23 Oct), Singapore lost a hero when Mr Ng Kok Choong passed away in India.

The 53-year-old retiree and avid paraglider had travelled to the northern state of Himachal Pradesh for the upcoming Paragliding World Cup, which will start on Saturday.

Unfortunately, during his practice run on Monday (22 Oct), the weather took a turn for the worse and Mr Ng never returned. Rescuers found his body the next day in the snow-capped Dhauladhar mountain range.

Indian authorities determined that strong winds had caused him to crash and sustain a fatal head injury.

Mr Ng leaves behind his wife, 2 sons, a daughter, and lessons we can all learn from.

A cautious and humble paraglider

Mr Ng’s disappearance did not initially worry his wife. His friends had reassured her on many occasions that he was a “careful and skillful paraglider”.

Mr Ng’s cautious nature made him very open to the advice of others. Another friend Mr Sumit Nurpuri remembered him as,

Eager to learn and improve his flying skills. He was always keen to listen to other people and ask for advice.

Courage during the Palu quake

On 28 Sep, a 7.5 magnitude earthquake struck the Indonesian city of Palu. 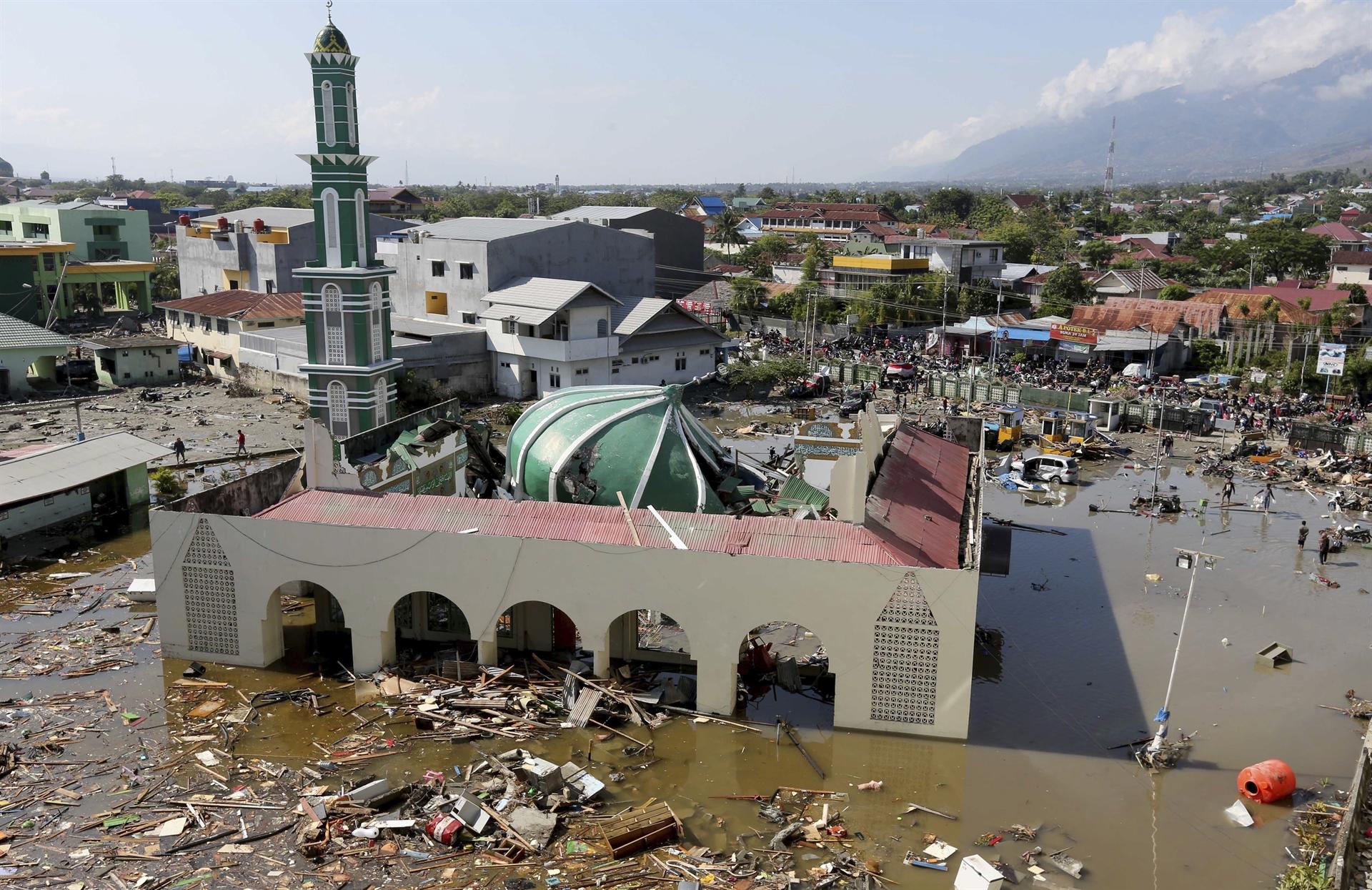 Mr Ng was there for a paragliding competition, and had just left their hotel with a friend when the quake struck.

The ground shook violently and their hotel collapsed.

The duo then noticed the seawater churning and suspected that a tsunami was on its way.

They hurried back to the hotel — or what was left of it — to find cover.

There, they discovered a young girl and her mother. The latter was pinned to the ground by a large piece of concrete from the collapsed hotel.

She was shouting and crying in tremendous pain.

Mr Ng and his friend quickly tried to lift the concrete to free her, but could not. While his friend had taken the young girl somewhere safe, Mr Ng remained by the mother’s side. He recalled,

She was crying and holding on to me. I thought she was dying… I had to stay by her side and at least reassure her a little bit.

Occasionally, Mr Ng lifted the slab just slightly off the ground to ease the mother’s pain. He also encouraged her to tahan, which is the Malay word for ‘endure’.

And keep in mind, this was all happening in the immediate moments after the earthquake had struck. There was smoke and chaos and the looming possibility of another aftershock.

Despite all that, Mr Ng chose to remain by the mother’s side — and would do so for hours in near darkness until rescuers arrived.

Humour in the face of adversity

Mr Ng later went back to the hotel to recover his belongings.

Among the items he lost was a storybook borrowed from the National Library Board (NLB).

He joked that maybe the fine for not returning the book would be waived once NLB heard his story.

A man who loved to soar

You might expect someone who has just narrowly escaped death to keep away from risky activities for a while.

But not Mr Ng, who returned to the somewhat risky sport of paragliding in less than a month.

He (Mr Ng) loved the sky and had dreamt of being a pilot before… Like an eagle soaring in the sky, he told me (that) the earth is so beautiful from above.

Unfortunately, that was the last time he would soar.

An inspiration to all Singaporeans

It sometimes takes the death of an exemplar for people to be reminded of what it means to be one.

Mr Ng was that exemplar.

He showed us what it means to be resilient in the face of tragedy; to be grateful for what was saved rather than to despair what was lost.

He showed us what it means to live doing what you love, and to do so with a kind of caution and humility so often neglected.

Most importantly, he showed us what it means to be a fellow human being — to always extend a helping hand to another even in the most trying of times.

Featured image from Sharon Ng via The Straits Times.