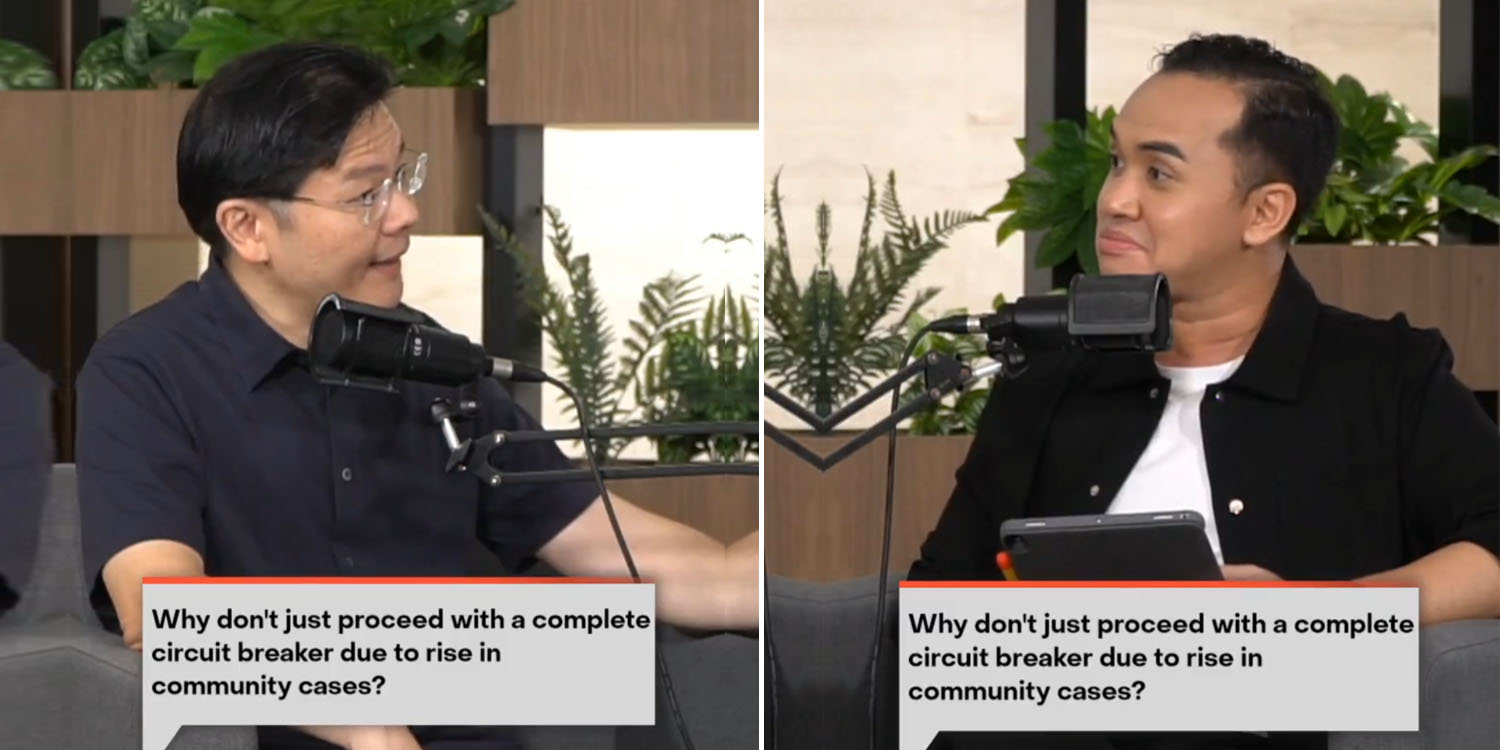 Singapore will enter the next stage of Phase 3 Heightened Alert (P3HA) on Monday (21 Jun), where many restrictions will be relaxed including that on dining in.

This is despite several open clusters that’re still getting bigger, and double-digit daily case numbers. 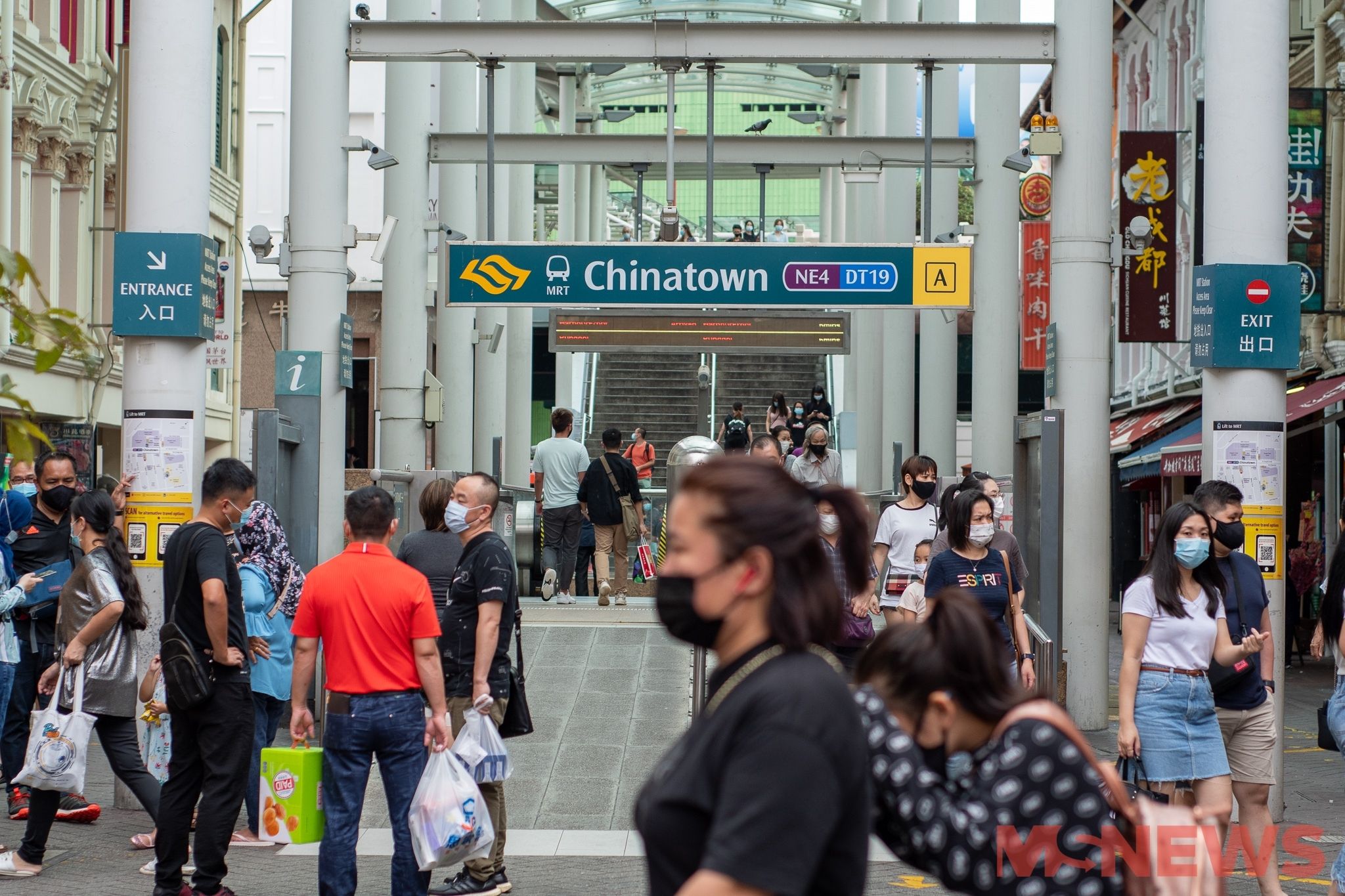 Some Singaporeans have asked why we don’t just “rip off the band-aid” and do a full ‘Circuit Breaker’ (CB) to get infections down, instead of easing.

Finance Minister Lawrence Wong has explained to MS News why that’s not advisable now. Read on to find out what he said.

On Saturday (19 Jun) night, MS News sat down for an exclusive chat with Mr Wong, the co-chair of Singapore’s Covid-19 Multi-Ministry Task Force, to discuss our virus-fighting efforts. Check out the full video of our chat with him here:

During the ‘live’ Q&A session, one viewer asked, “Why don’t we proceed with a complete ‘Circuit Breaker’ due to the rise in community cases?”

Mr Wong acknowledged that Australia does that, immediately locking down after 1 or 2 cases. But it’s a little different for Singapore.

We have to open borders at some point: Lawrence Wong

It’s not as though doing that will assure you of zero infections.

At some point, we’ll still have to open our borders. Singapore needs to be plugged into the world

His rationale is this — Singapore can’t emulate Australia and New Zealand in keeping the flow of arrivals very low, even for their own citizens.

Unlike these countries, he doesn’t think we can sustain such a closure — especially not for a year or so.

That’s because Singapore has unique circumstances — it’s a small, open economy that needs to be plugged into the world. 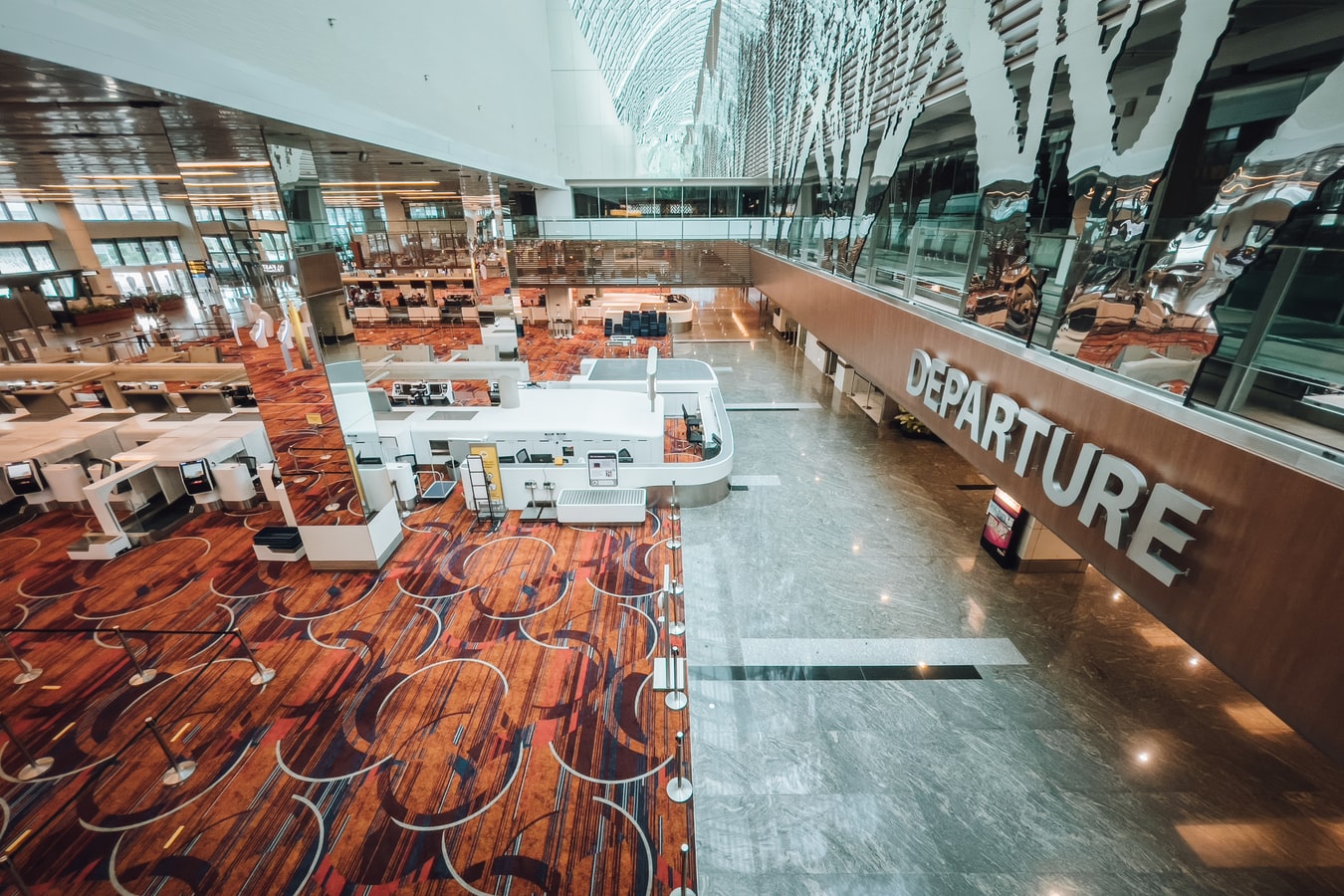 In fact, Mr Wong describes being connected to the world as “an existential matter” for us.

While a ‘Circuit Breaker’ to eradicate cases may sound like it’ll work, the minute we open up again the virus is bound to come back in, he pointed out.

So if we take that approach, “literally every other week we’ll be in lockdown mode”.

How long can Singapore sustain that, and what kind of impact will it have on businesses, he asked.

Thus, it’s actually very hard for us to implement lockdowns.

Businesses will leave if we shut down for 1 year

Elaborating on the impact on businesses, Mr Wong said Singapore can weather the short-term impact of restrictions and border closures.

However, if we keep our borders shut for 1 year, “many businesses will leave Singapore”.

When that happens, not only will Singapore lose competitiveness, many Singaporean jobs will be at stake. 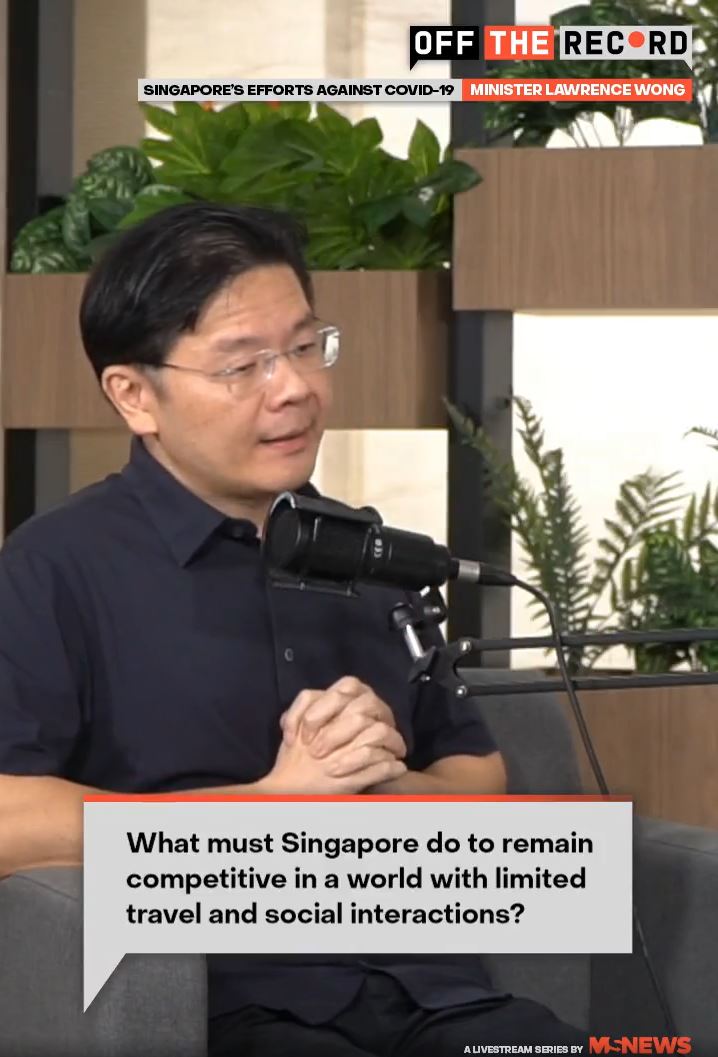 As the Government is mindful of those risks, we’ll have to open up at some stage in order for Singapore to remain globally competitive, he said.

That includes easing measures within the country as well as opening our borders.

In order to do that, Mr Wong repeated what the Government has been emphasising for months now — vaccination is still key.

They hope they’ll be able to reach a high level of vaccination coverage, only then can they progressively ease measures.

That will allow us to regain competitiveness too.

Though vaccination rates in Asia are generally lagging, Singapore isn’t doing too badly, he said.

We’ve bought enough vaccines and we’re trying to bring the supplies in, he added. So he encouraged everyone to step forward to get their jab when their turn comes. 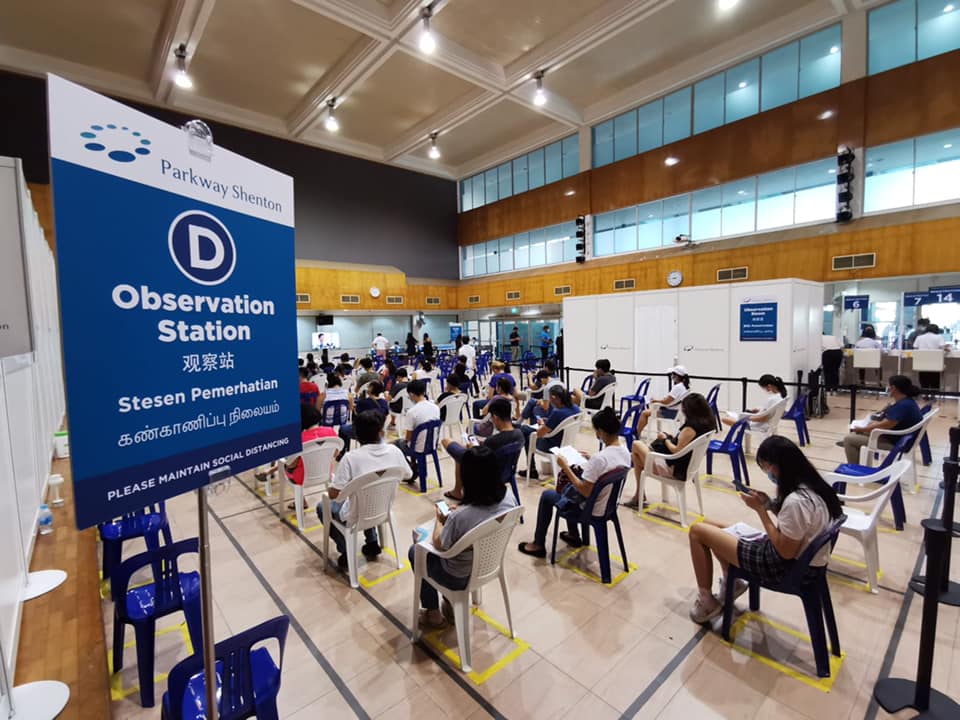 To those who’re still sceptical of the vaccine, Mr Wong also outlined at least 2 benefits:

Even though those who’re vaccinated can still get infected, they’ll get only mild symptoms.

That means the likelihood of severe illness is very low, and by getting vaccinated, you’re protecting yourself against a lengthy hospital stay or worse.

There’s evidence that shows that when more people in a society are vaccinated, the transmission rate of the virus is reduced.

Thus, having more people in Singapore vaccinated means the authorities will be more confident that no major outbreak will occur after opening up.

The limited reopening that we’re having on 21 Jun might run counter to the fact that we’re still having cases cropping up.

However, it’s clear that what the Government wants is to strike a balance between curbing the spread of Covid-19 and ensuring that our economy stays afloat.

To that end, it seems we’ve seen the last of the dreaded ‘Circuit Breaker’.