Lawrence Wong Hopes S’pore’s Reopening Is ‘Just Right’, Like How Goldilocks Prefers It 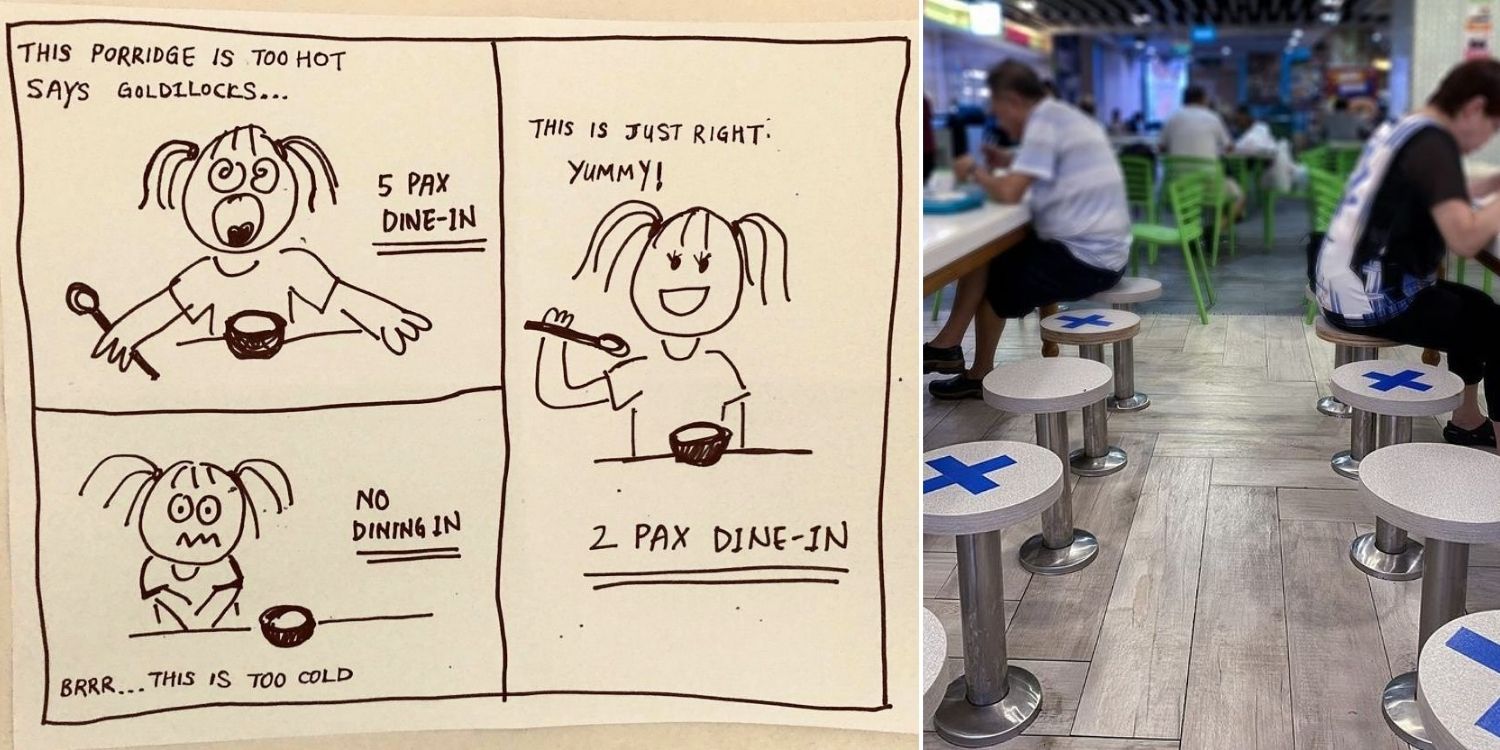 It's meant to buy us more time to increase vaccination rates.

By now, most Singaporeans would have digested the fact that dining-in will be allowed next week – but for only up to 2 people per group.

Some have questioned how the Government has arrived at that decision – opening up, but not totally.

Finance Minister Lawrence Wong has revealed that they’re following the lead of Goldilocks. 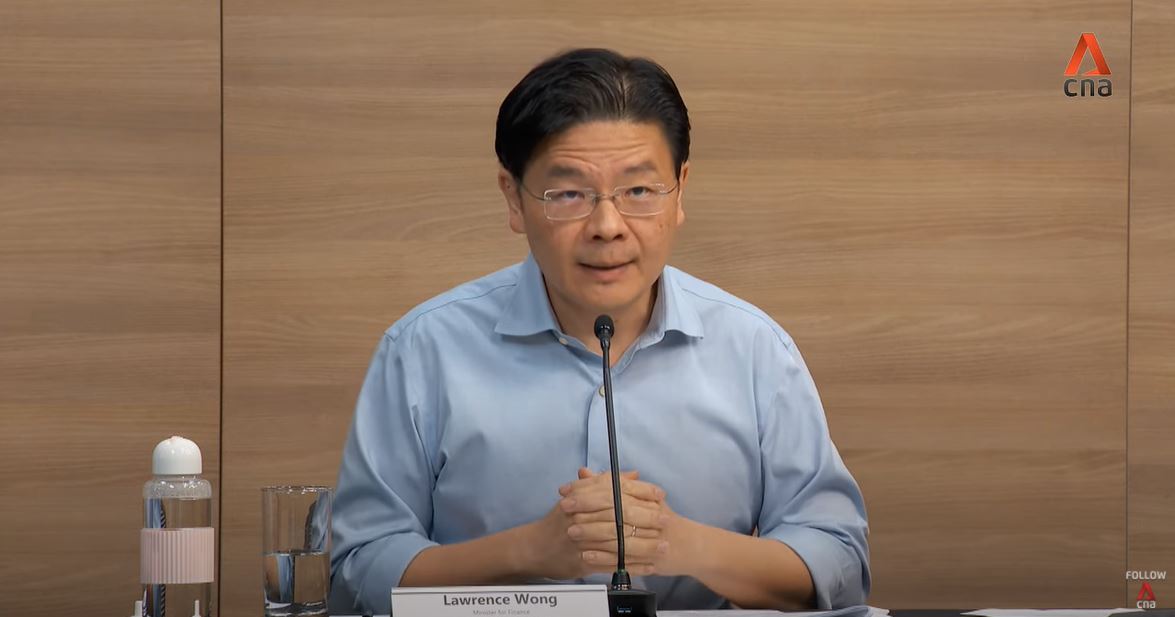 To illustrate this, he shared a cartoon showing that Singapore’s reopening has to be “just right”.

In his post on Instagram on Friday (18 Jun) night, Mr Wong – who’s co-chair of the Covid-19 Multi-Ministry Task Force – shared a drawing of the fairytale character. 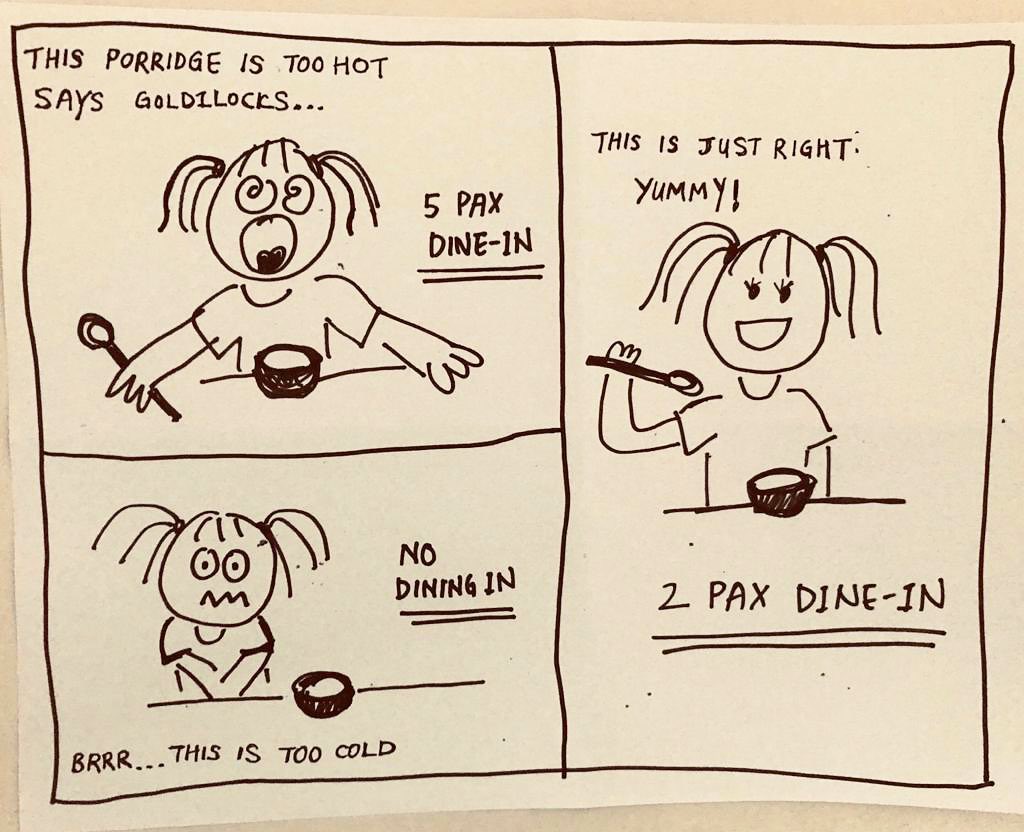 Thus, in the sketch, allowing dine-in for 5 people is compared to Goldilocks’ saying the porridge is “too hot”.

No dining-in at all is compared to porridge that’s “too cold”.

Mr Wong said in his caption that just like Goldilocks, the Government also wants to get Singapore’s reopening just right.

Govt being careful by calibrating reopening 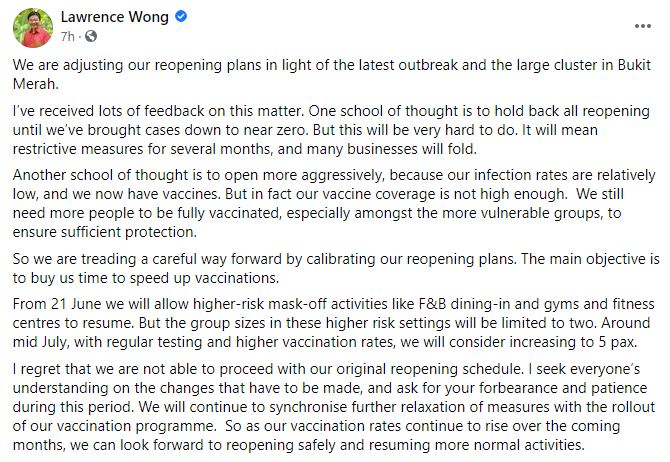 The Government is being careful by calibrating Singapore’s reopening, he said.

They’re in fact seeking a compromise between 2 more extreme schools of thought gleaned from public feedback.

The 1st is to not relax the measures at all, and continuing to disallow dining in until cases go down to almost zero.

However, this will put further strain on F&B businesses, many of which are already struggling.

Mr Wong noted that many of these businesses will close down if dining-in restrictions continue. 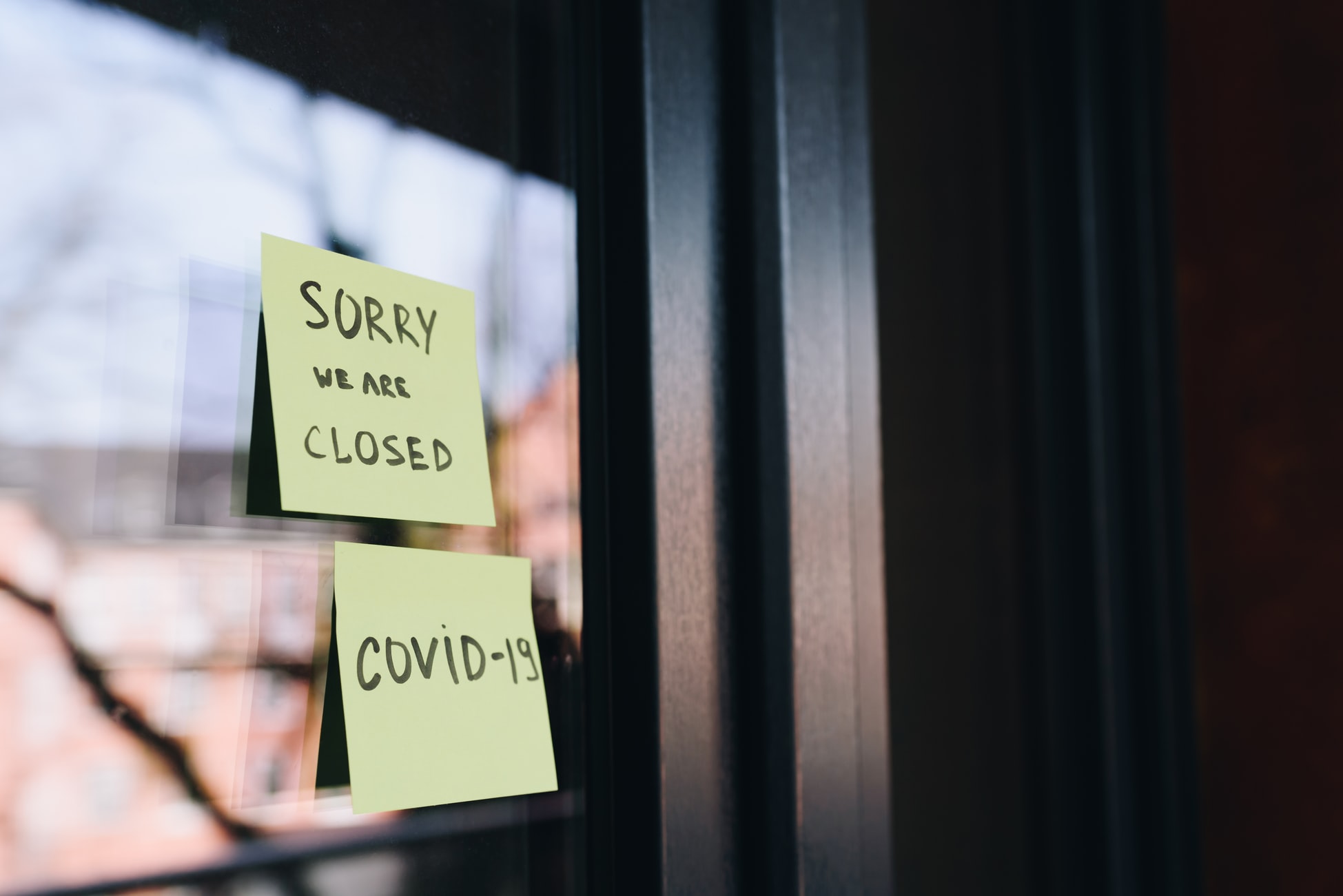 The 2nd school of thought is to “open more aggressively”, possibly to allow groups of 5 or more to dine out.

Some would say that’s okay as Singapore’s infection rates are relatively low and more of us are getting vaccinated.

But Mr Wong pointed out that our vaccine coverage is not high enough to sufficiently protect the community against Covid-19.

Buying time for more to get vaccinated

Thus, by allowing a limited reopening, the Government’s main objective is to buy time as vaccinations are sped up.

Reopening for dining in, but for just 2 people, seems to be the best compromise for now. 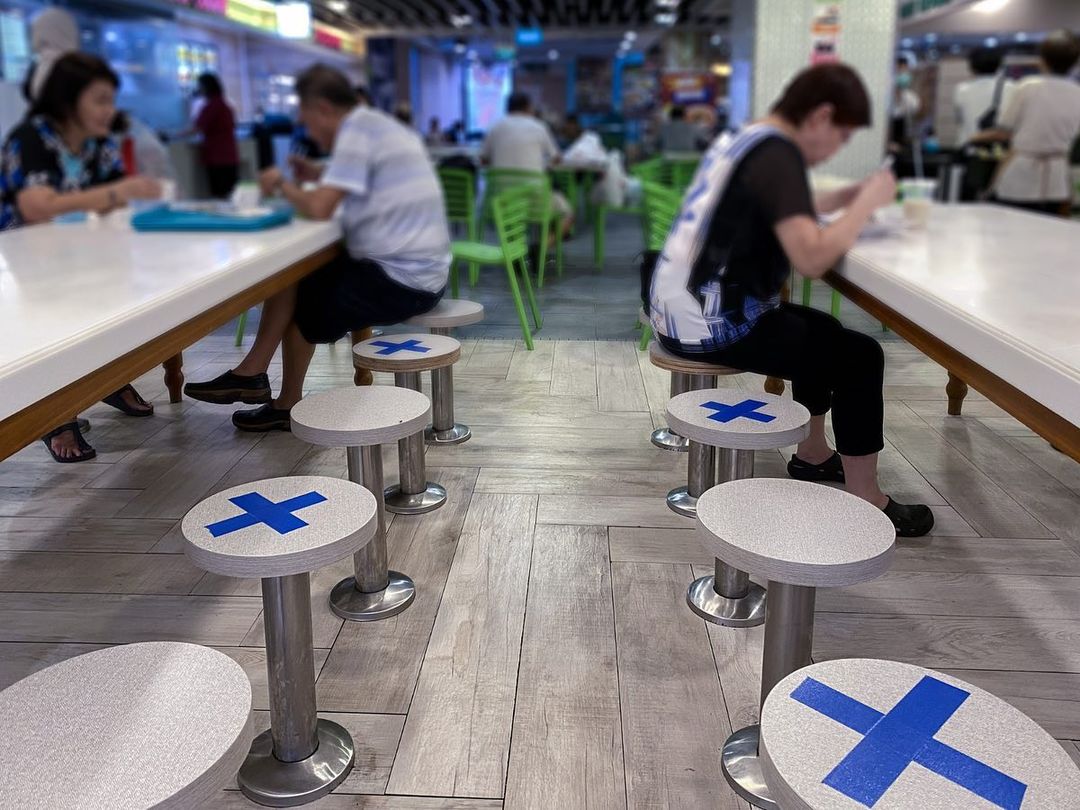 But in mid-July, they’ll consider increasing the dine-in group size to up to 5 – depending on the vaccination rollout and regular testing.

In fact, any further relaxation of measures will be synchronised with vaccination rates, the  minister said.

About 1 week ago, it was announced that Singapore would enter Phase 3 Heightened Alert (P3HA) in stages from 14 Jun. Dining-in for up to 5 was expected to be allowed from 21 Jun.

However, that was before the rise of the Bukit Merah View Market cluster, now up to 65 cases.

When Mr Wong said that they were evaluating the P3HA timeline on Wednesday (16 Jun), it was feared that dining-in won’t be coming back so soon.

Now that it’s still coming back, but for just 2 people, he’s said that he regrets not being able to proceed with the original reopening schedule.

He thus sought the understanding and patience of Singaporeans.

It’s better than nothing

As the Covid-19 situation in Singapore continues to be unpredictable, it’s understandably tough to commit to any long-lasting measures.

And every Singaporean has different opinions, so it’s also hard to please everybody.

While the 2-person limit means big group gatherings are out of the question, it’s still better than nothing.

Let’s look forward to being able to dine out alone or with 1 other significant friend or family member on 21 Jun.