Pioneer Fish Head Soup Eatery On Amoy St To Close, Monthly Losses Due To Covid-19 Too Much To Bear 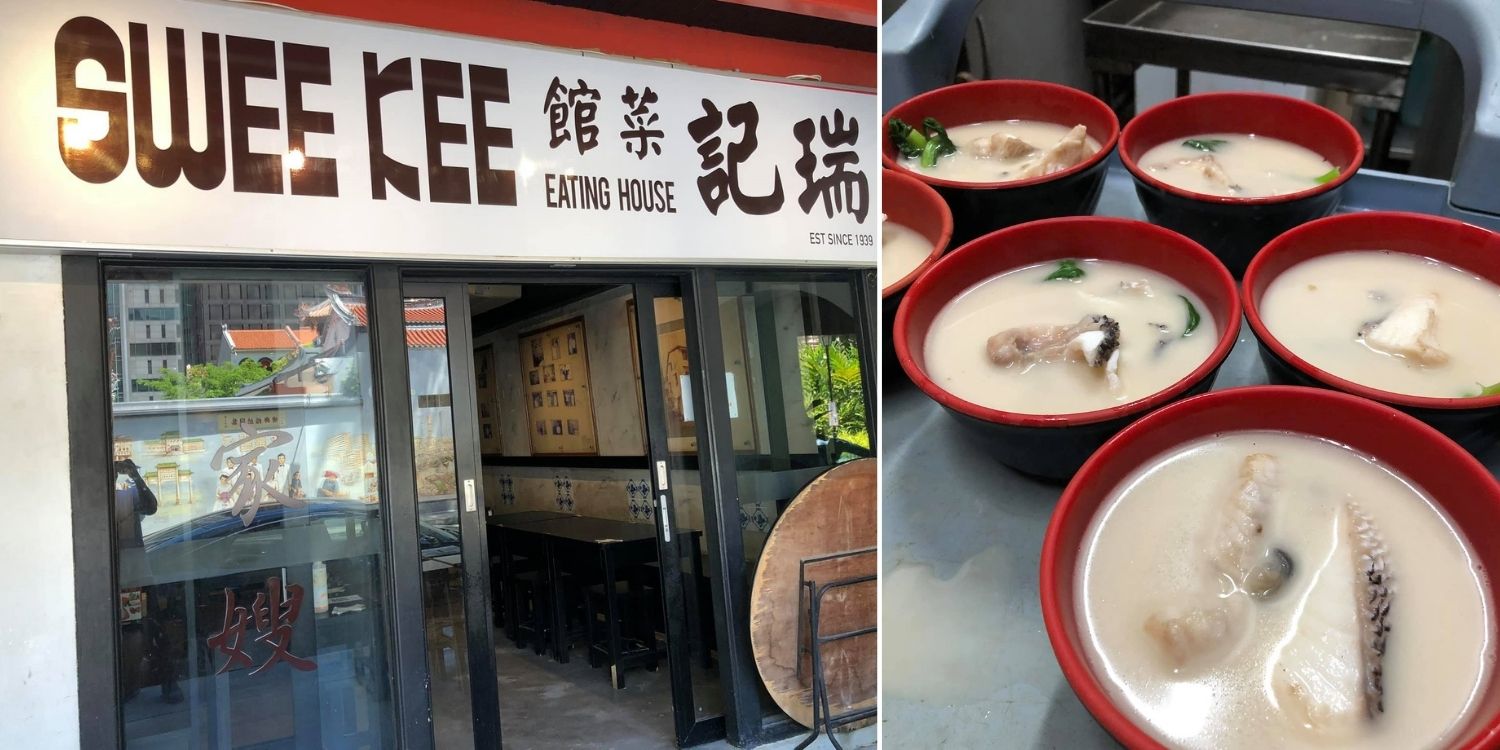 They say they're one of Singapore's oldest family-owned restaurants.

Many of Singapore’s treasured establishments have shut down in the wake of Covid-19.

Just as some seemed to have survived last year’s ‘Circuit Breaker’, another round of restrictions was the final straw that led to permanent closure.

The latest business to bite the dust is Swee Kee Eating House on Amoy Street, one of Singapore’s pioneer Cantonese-style fish soup institutions. Its owners have said that the restaurant has suffered monthly losses due to the Covid-19 pandemic and its location in town.

Last bowl of fish soup noodles on 30 May

They said they’ll serve their last bowl of fish soup noodles at Amoy Street on 30 May. 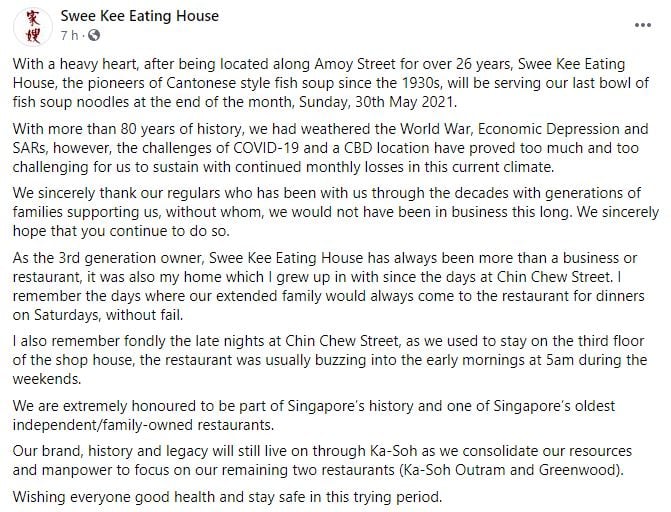 Thus, if you’d like to get their signature dish from Amoy Street one last time, you’ve just 9 days to do so.

Fan of the rich texture of its milky white broth will definitely want to come over to ta pao for old times’ sake. 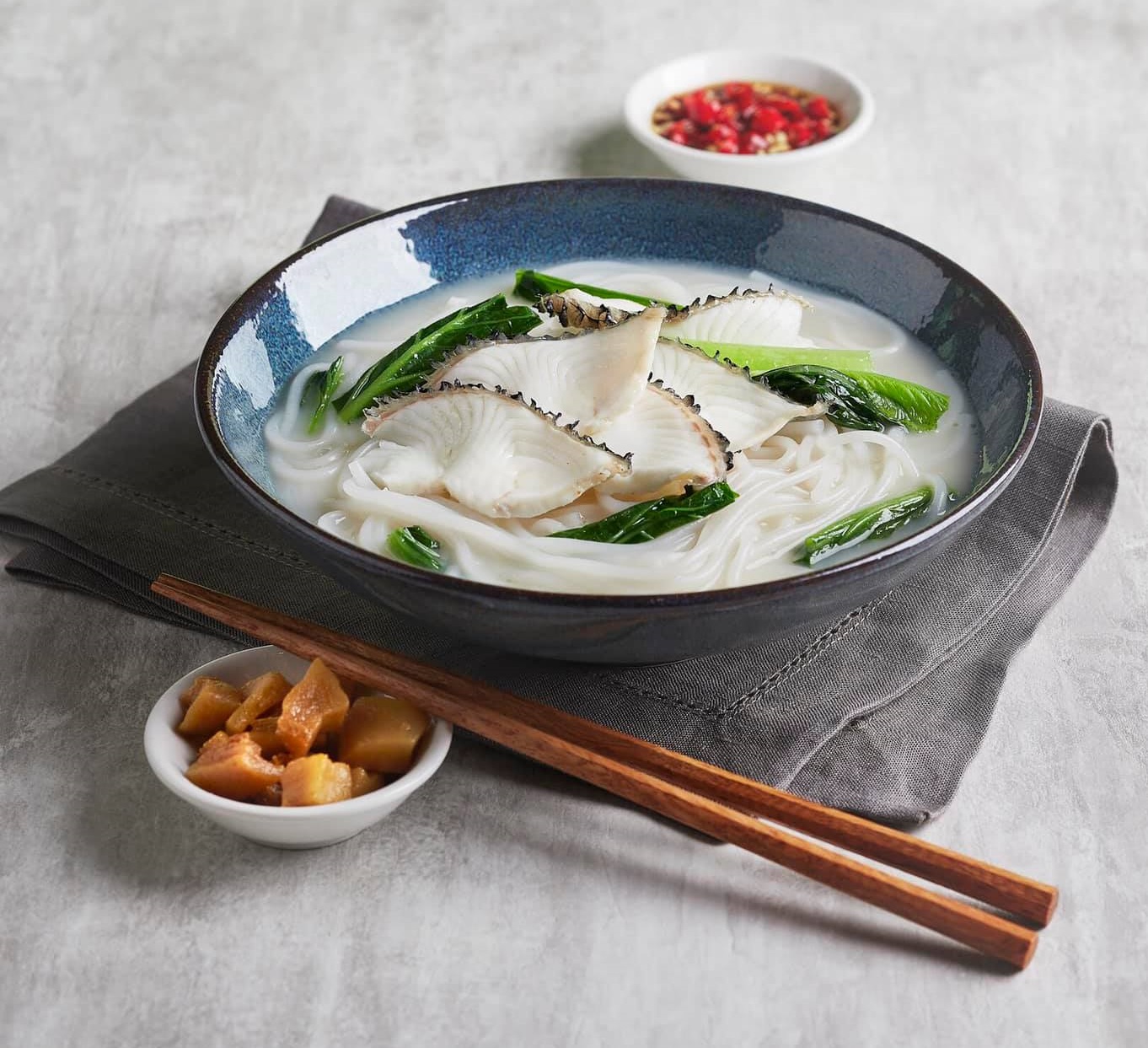 Besides sliced fish soup, foodies have also raved over its prawn paste chicken. 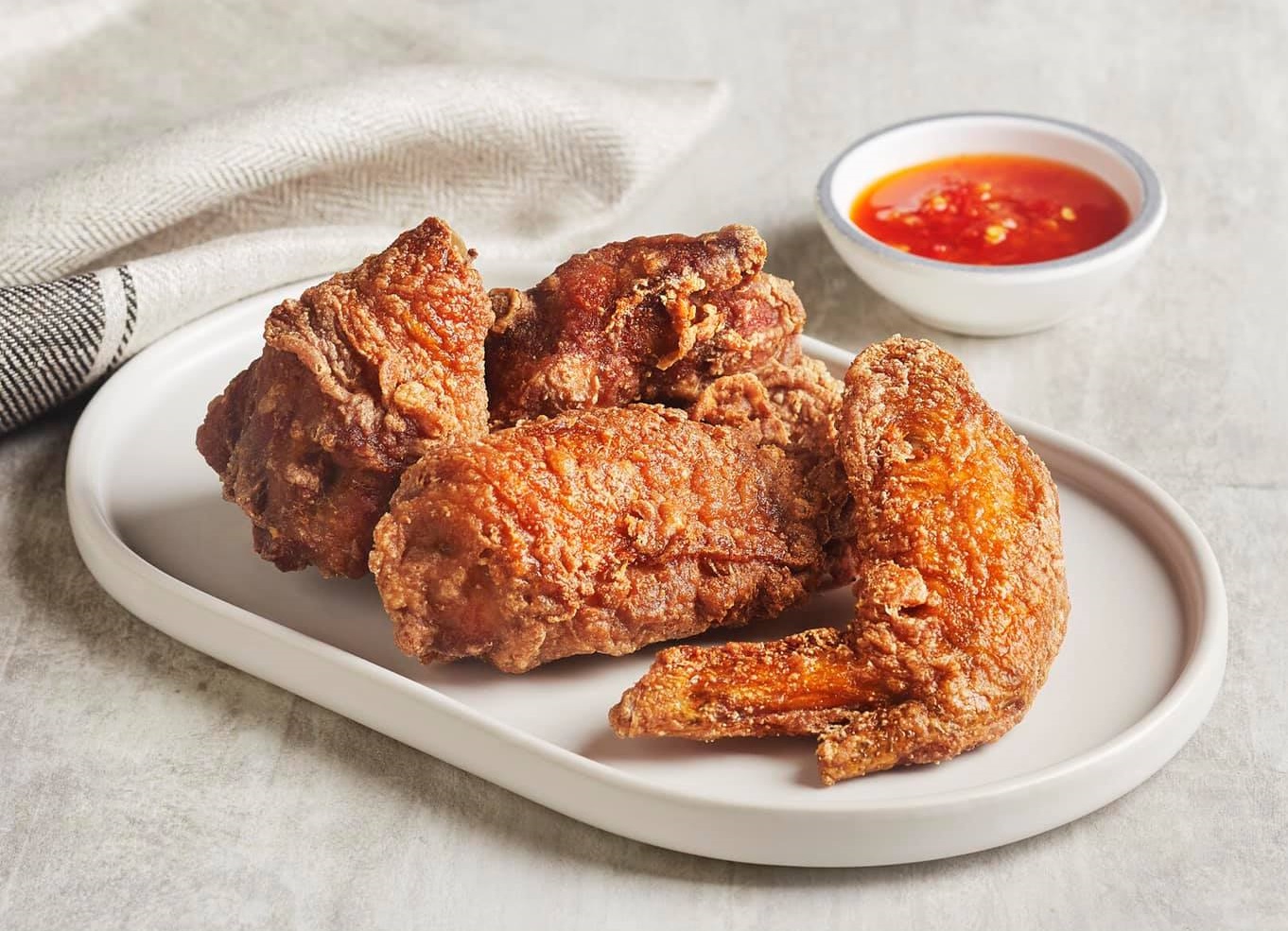 Eatery established more than 80 years ago

Swee Kee has a rich history, having been at Amoy Street for 26 years. 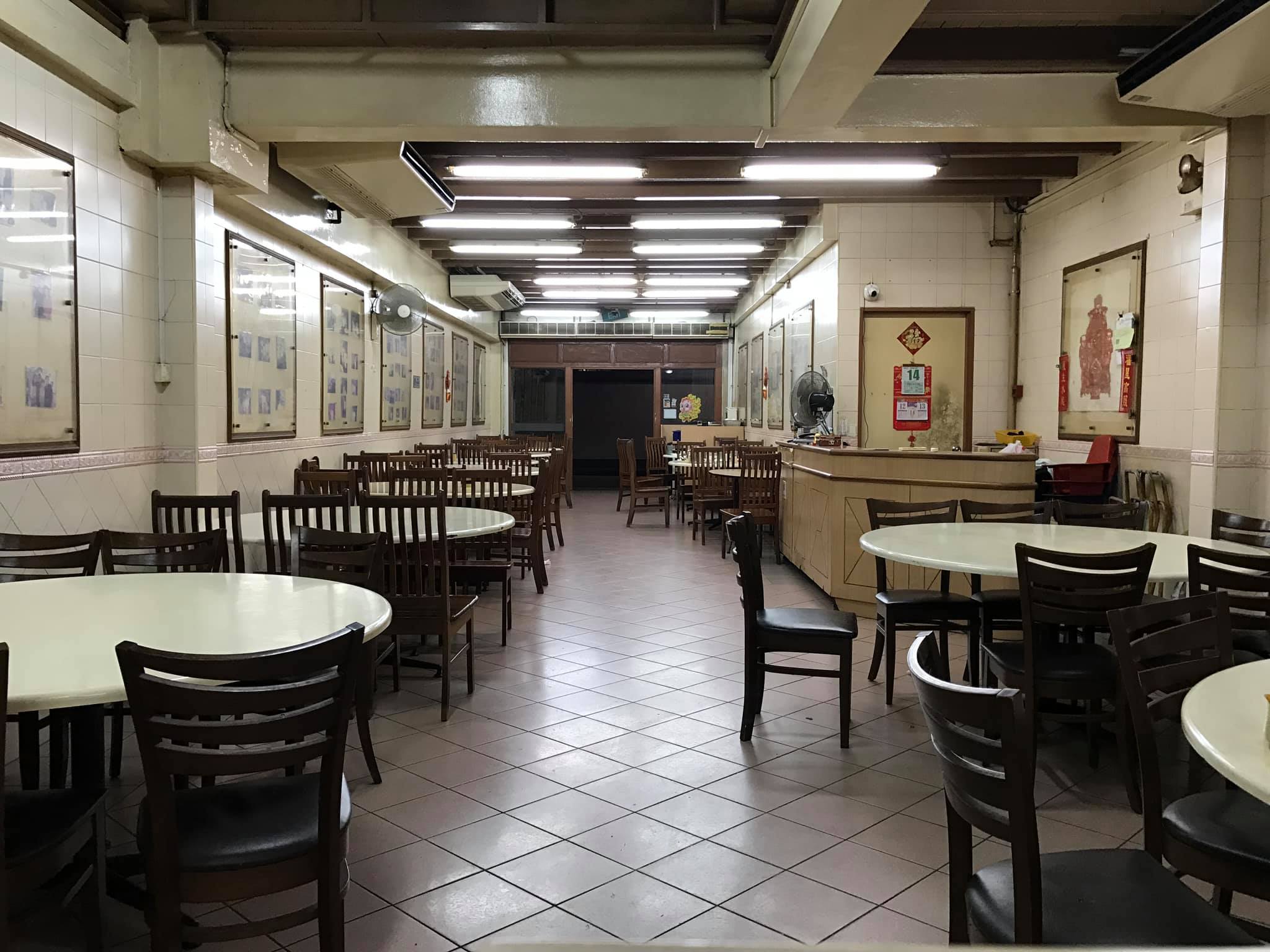 The Amoy Street eatery before its renovation in 2017.
Source

However, the brand has actually been around for more than 80 years, having been established in 1939.

That means it has weathered challenges like World War II, the SARS (severe acute respiratory syndrome) outbreak and the global economic depression.

Back in the 1950s, it was located at nearby Chin Chew Street. 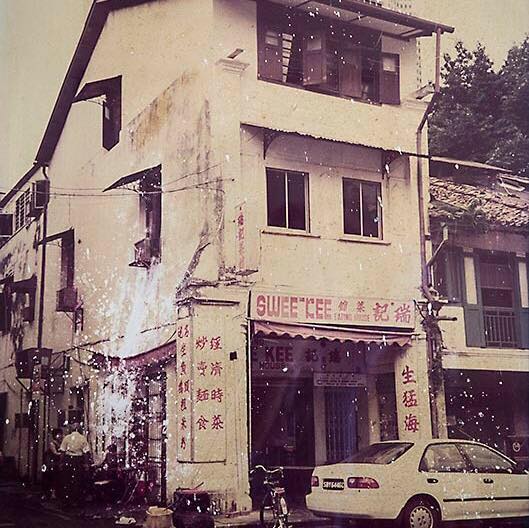 “Ka soh” is “daughter-in-law” in Cantonese, and it refers to a long-serving waitress who worked there for over 40 years, according to ieatishootipost.sg. 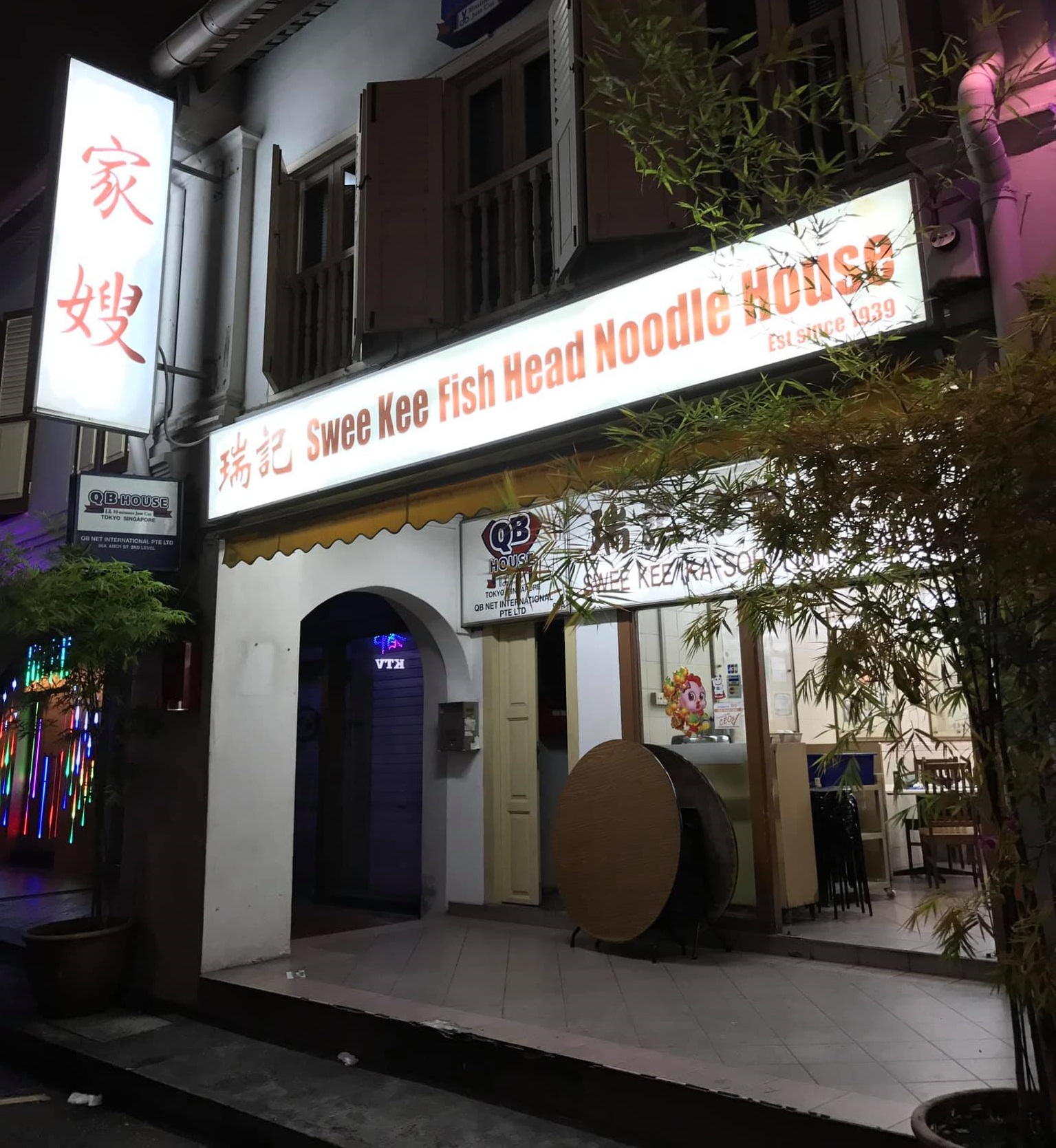 The Amoy Street eatery before its renovation in 2017.
Source

The premises underwent renovation in 2017, giving the interior a more contemporary look. 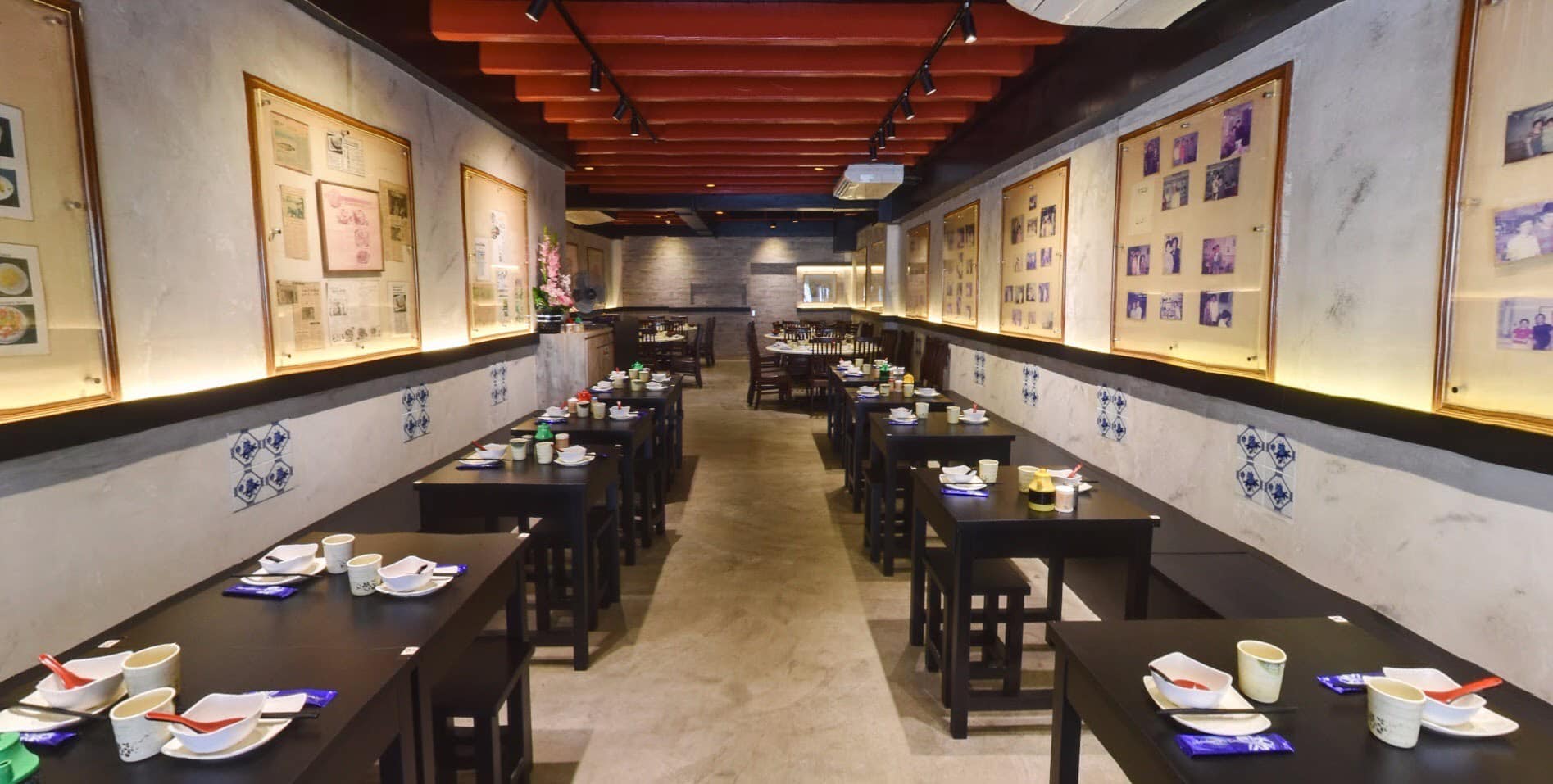 One of Singapore’s oldest family-owned restaurants

Swee Kee also claims to be one of Singapore’s oldest family owned restaurants.

He remembers growing up at the Chin Chew Street outlet, and entertaining extended family for dinner on Sundays.

He also said the restaurant used to be buzzing with activity on the weekends, sometimes till 5am. 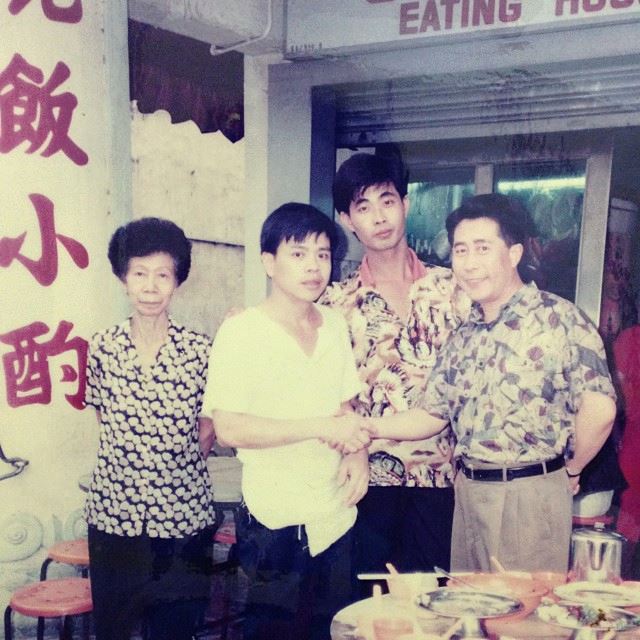 Thus, Swee Kee’s honoured to be part of Singapore’s history.

Covid-19 too much to bear

However, the Amoy Street outlet has so shut down as Covid-19 has proved “too much”, Mr Tang said.

He referred to the restaurant’s location in the Central Business District (CBD) – with staff encouraged to work from home now, business must have dropped. 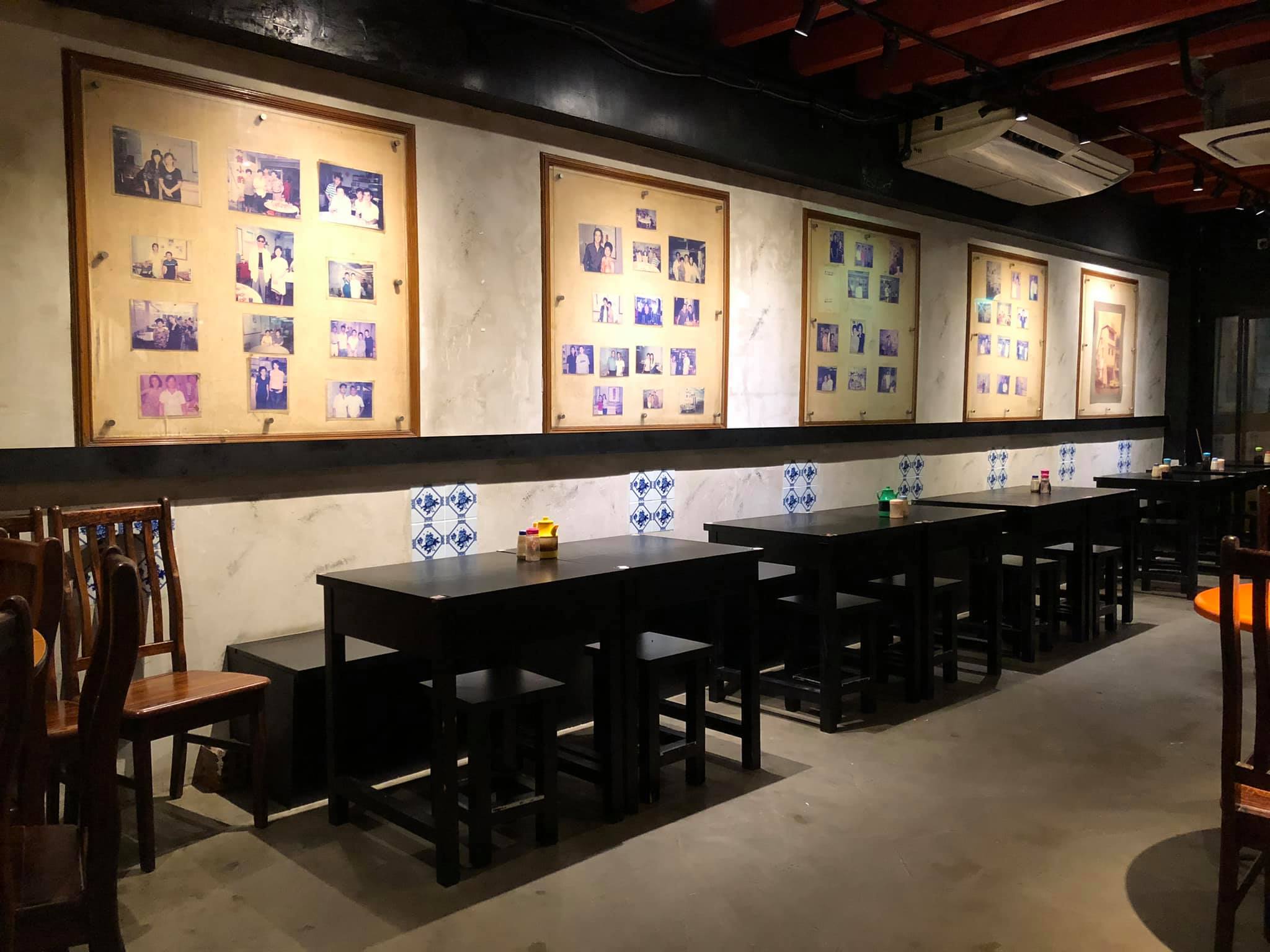 The banning of dine-in would also be a significant setback.

Thus, the “continued monthly losses” was too challenging, the post read.

He thanked the regular customers who’ve supported the place throughout the years.

The good news is Swee Kee still has a sister brand Ka Soh, which has 2 branches at College Road in Outram and Greenwood Avenue in Bukit Timah. 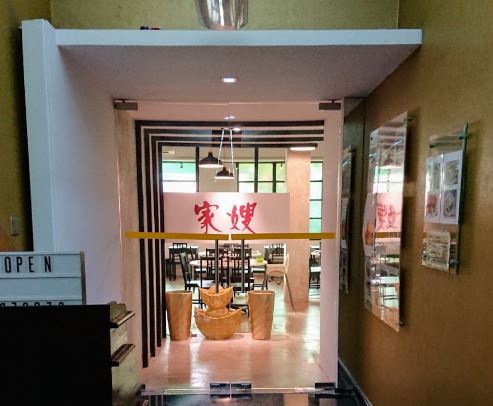 Mr Tang said the business will consolidate resources and manpower to focus on these 2 branches.

Swee Kee’s history and legacy will thus live on through them, and you may enjoy its fare there.

But before 30 May, you can head down to Swee Kee Eating House to bid goodbye to the Amoy Street restaurant forever.

We can’t help but feel sad that yet another Singapore business has closed down to Covid-19.

It seems that the recent no dining-in restrictions have pushed many over the edge indeed.

When the brand has been around for so long, it hits us especially hard in the feels.

That’s why we should patronise those who’re still around as much as can afford to, so that as many local businesses can survive these tough times.