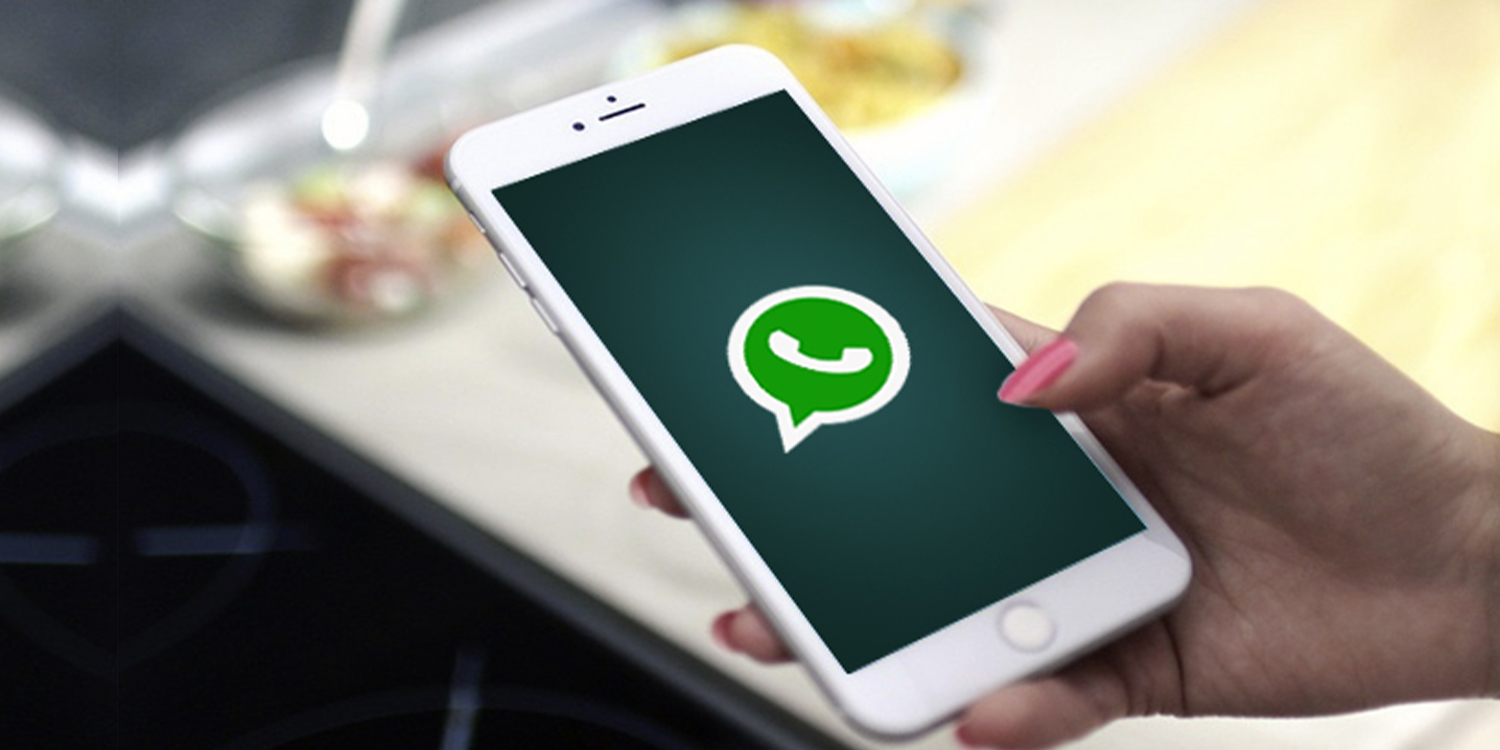 Please don't spread this information if you received it.

You may or may not have received a message filled with dates for when places will reopen in Singapore over the next few weeks last Thursday (11 Jun). Turns out, a public servant had allegedly leaked that classified information, said the Singapore Police Force.

On 14 Jun, a 50-year-old Singaporean man was arrested under the Official Secrets Act for sharing confidential information on WhatsApp to a private chat group, Channel NewsAsia (CNA) reported.

The man had received information as an authorised recipient related to Phase 2 reopening dates on Thursday (11 Jun).

He then allegedly shared this information on a private WhatsApp chat group with unathorised recipients, leading to it becoming widespread. 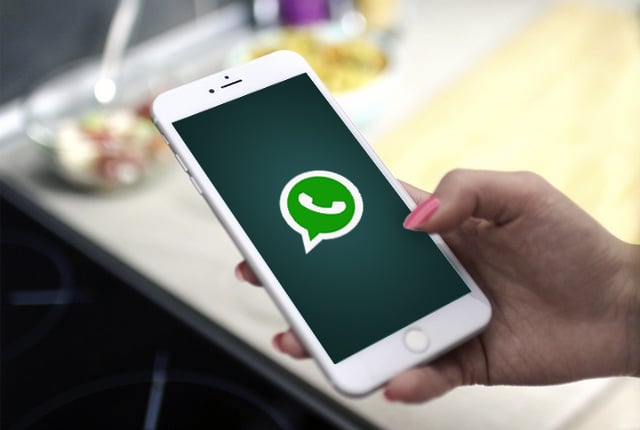 The police said that they received a report on Friday (12 Jun) regarding this information being spread, and after investigations arrested the man today.

While we’re all excited for Phase 2, the information will come from official sources, such as the Ministry of Health.

We urge anyone who received the text to not further spread it, as you may be similarly charged for spreading classified information.

Gov.sg also has a WhatsApp and Telegram service you can subscribe to for updates. These are the only ones we should trust, and information from other forwarded texts is likely either leaked or fake.