Lewis The Koala Passes Away, Doctors Put Him Down As Burn Injuries Were Too Severe 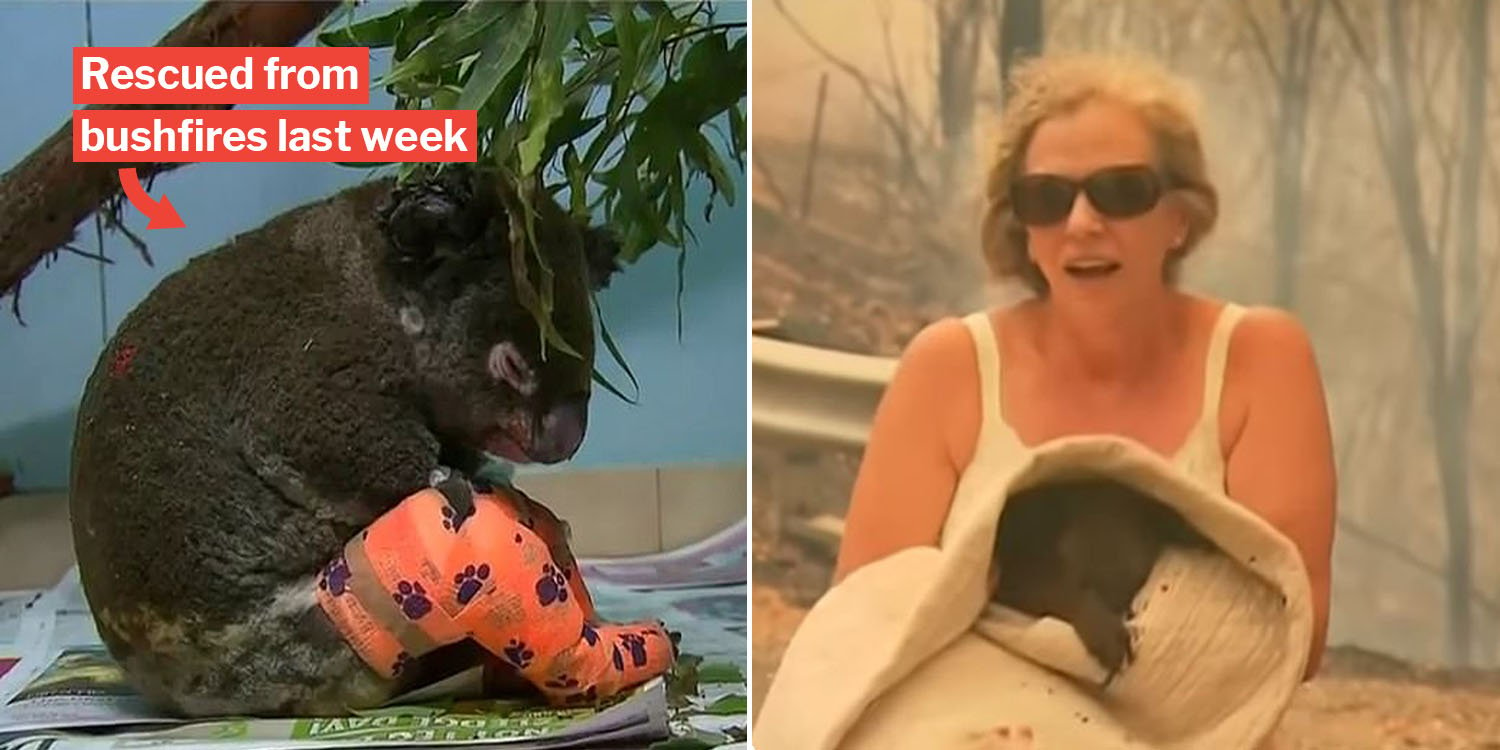 In case you missed it, here’s the full video.

It was evident from the video that the poor koala, called Lewis, was suffering from immense pain. Just listen to his desperate cries for help at 0:27.

Sadly, despite being plucked from destitute, Lewis couldn’t make it.

Our hearts sunk when we found out that he has been put to sleep due to injuries that were too serious to treat, according to Port Macquarie Koala Hospital on Tuesday(26 Nov).

Lewis the koala had injuries that were too serious

Lewis was sent to the Port Macquarie Koala Hospital after he was saved from raging bushfires last week.

Judging from his hunched body posture, one can only imagine the amount of pain and sadness he suffered during treatment. If we feel that his injuries and his pain are not treatable and tolerable, we will put him to sleep as this will be the kindest thing to do.

Unfortunately, this turned out to be true. British newspaper Daily Mail reports that Lewis’ injuries were “too serious to treat”, leaving the medical team with no choice but to put him down.

Lewis the koala had to be put to sleep

According to a video seen in Daily Mail’s report, it appears that the koala hospital tried their best to help Lewis recover by feeding him leaves for sustenance. He suffered severe burns to his hands, feet, arms & legs. The hospital first said that “burns injuries can get worse before they get better”.

In Lewis’ case, they related,

The burns did get worse, and unfortunately would not have gotten better.

Stressing that the hospital’s number one goal is animal welfare, they clarified that it was on those grounds that the decision to put Lewis down was made. 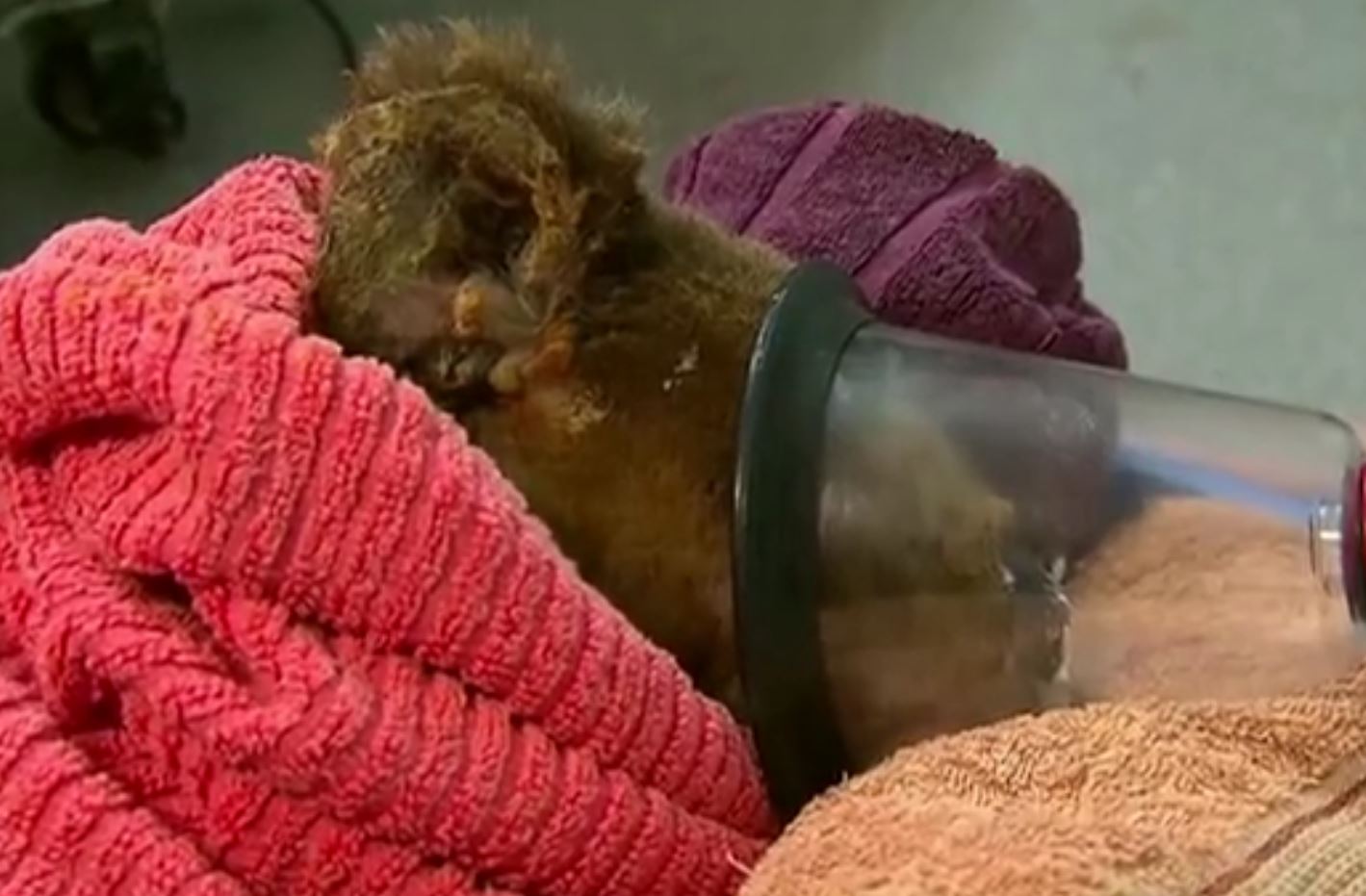 Even though Lewis was rescued in time by a brave woman, unfortunately, no treatment was enough to nurse him back to health.

We’re deeply saddened by the passing of Lewis. Hopefully, he has passed on to a better place that’s free of pain.